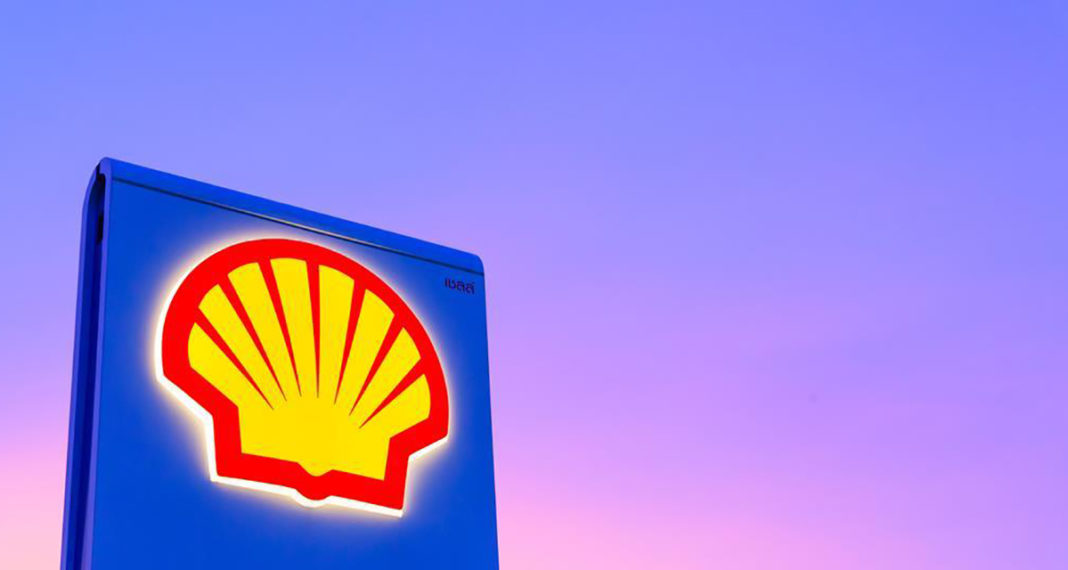 Hydrogen power is the supposedly sustainable superpower that is going to decarbonise the planet and save us all from the perils of climate change.

There are a few intricacies around how it works, but governments around the world are using huge amounts of public funds to pay for these projects in the hope that it will be the climate-friendly way forward when supplemented with carbon capture technology. This is what governments and the fossil fuel industry are telling us. Unfortunately, a recent report by Global Witness, the human rights organisation established to hold governments and companies accountable through in-depth investigations and fact-checking, has found we are once again only being told half the story.

The hydrogen power plant in Alberta, Canada known as Quest is a first of its kind ‘green’ facility set up to capture carbon and store it. It is owned by Shell, so immediately all alarm bells should be ringing. The Quest carbon capture facility claimed that it captured 5 million tonnes of carbon dioxide between 2015 and 2019. This part is accurate, as was the 35% lower operational costs expected meaning Shell gets to hold onto even more money. The premier of Alberta congratulated Shell for ‘Exceeding targets for capturing and safely storing CO2 emissions at the Quest facility showcases the energy sector’s dedication to technological innovation and government’s commitment to responsible energy development.’ 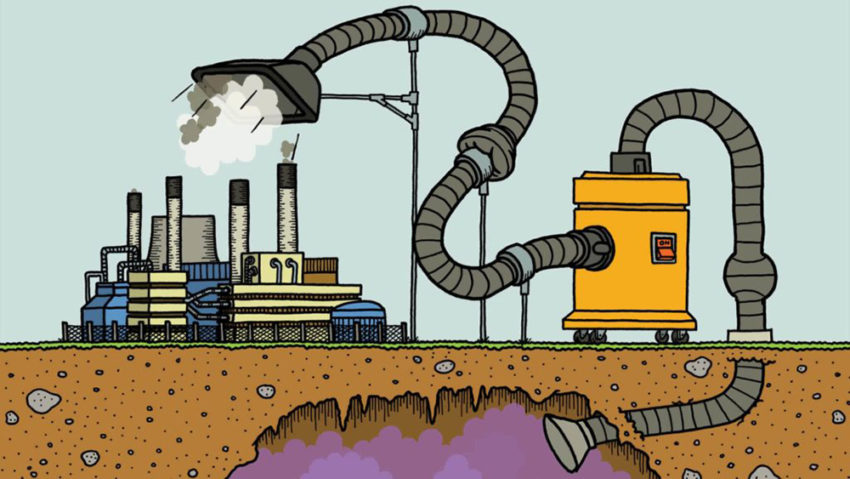 However, this so-called responsible energy development is anything but responsible. In the report by Global Witness, the Quest facility has emitted far more than it has captured. ‘Despite having captured 5 million tonnes of carbon across a five-year period, it has emitted a further 7.5 million tonnes of climate polluting gases during the same time. Each year, Shell’s plant has the same carbon footprint as 1.2 million petrol cars.’ Included in these greenhouse emissions is methane, which has 80 times the warming power of carbon in its first 20 years. Even though carbon dioxide contributes to long-lasting negative effects, a quarter of today’s warming is driven by methane and ramps up the pace of warming in the near term. This is greenwashing at its finest and pretty much the equivalent of a crook saying, ‘I only shot him once.’ Yes, but he’s still dead.