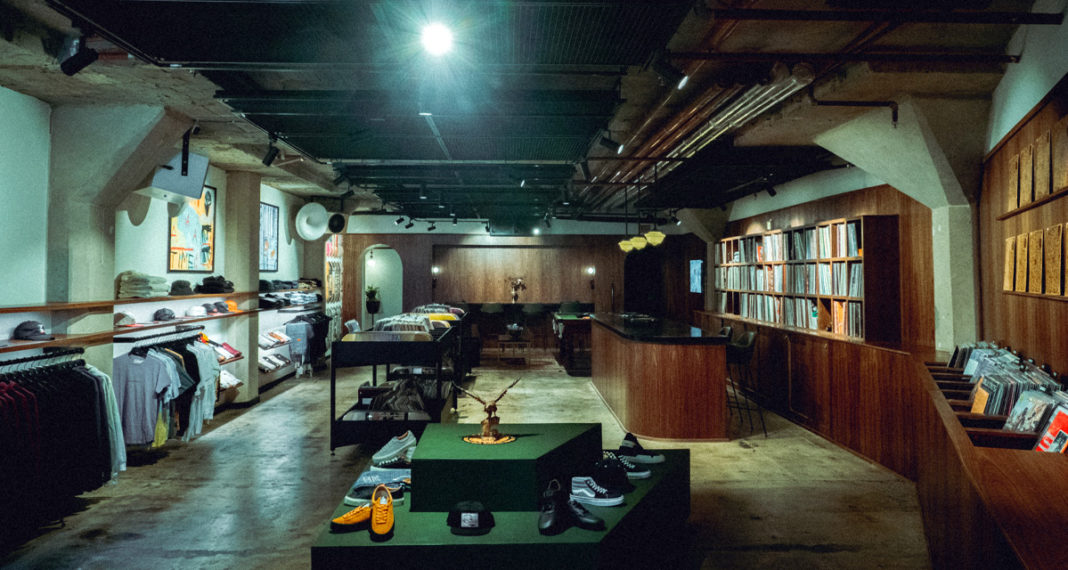 It’s called Church Public Service, and besides the requisite skate stock needed to call yourself a skate shop, Church also sells records and you can play pool if you want because there is a pool table. Really. There’s a pool table. And that makes Church the most fun skate shop in the world (except for the one that has a wooden bowl in it). I asked co-owner Brock Dunn some questions pertaining to the new space and to the Canberra skate scene circa 1999. 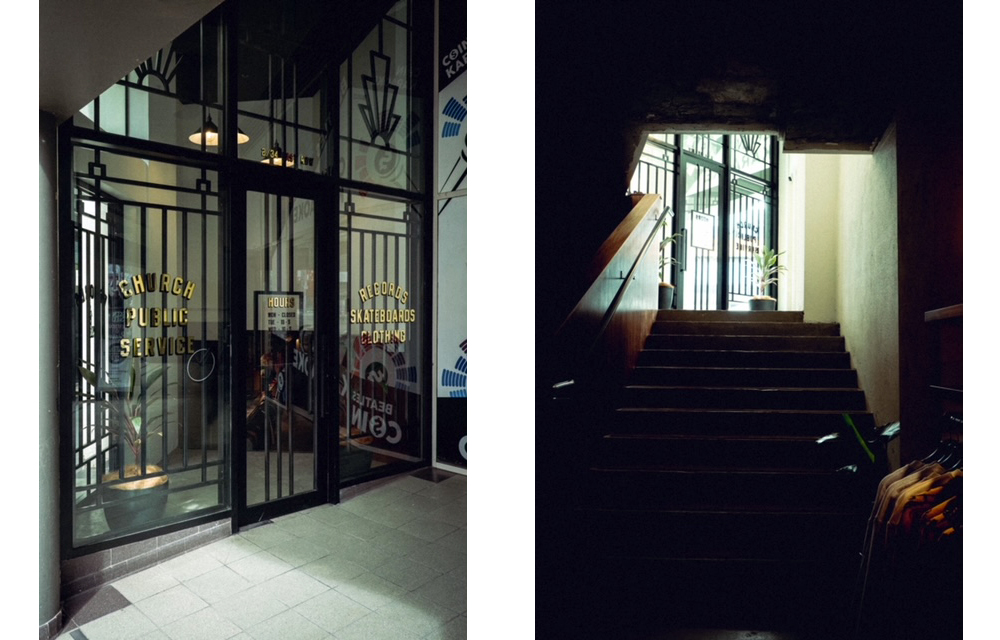 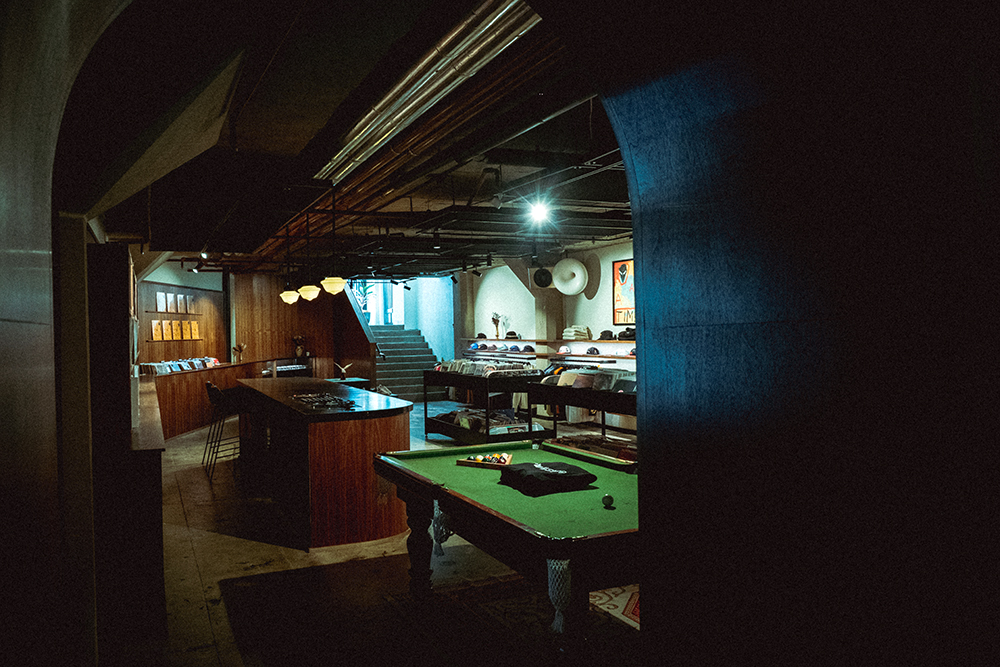 First question: when was the last time you caught the 333 (bus) into Civic?

I don’t think I ever had the pleasure of riding that thing, to be honest… They changed the route before I started catching buses. It’s called the Rapid Route now, but it’s all bullshit. That thing’s slow as fuck.

Are the Spence drains still a spot?

Nah, not really, it had its moment, but I think it’s kinda come and gone. Jim Fowlie and some of those older dudes like Conz used to rep that place hard. I think Jim lived around the corner and used to maintain it, as well as take teams there when they rolled through.  I’d be shocked if I got asked to take a team there now though ha-ha. 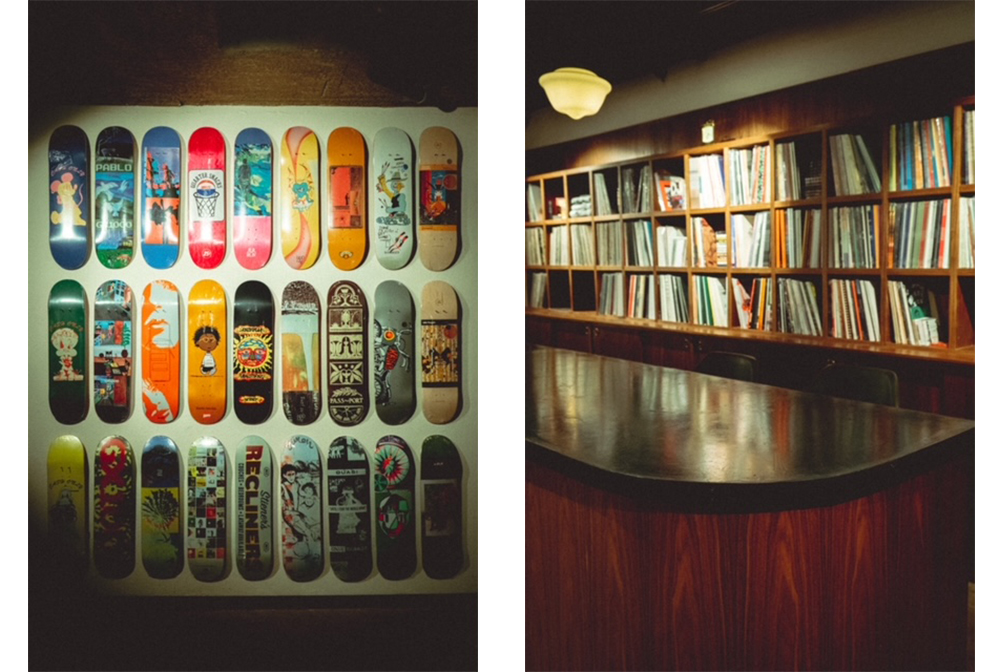 What’s Conz up to these days?

People will probably hate hearing this, but I think they’re all fucked. I came up on Woden and used to love it but it’s outdated now. The vibe at Belco is so weird; that place sucks ha-ha. The bowl hits but that’s about it, and that’s only because the older dudes keep it straight. I don’t think anyone has paid attention to Tuggers since the 90s but they need to. It’s hard to see all these other cities getting amazing parks every second week while Canberra’s left in the last decade. The street spots here are much more interesting to skate. 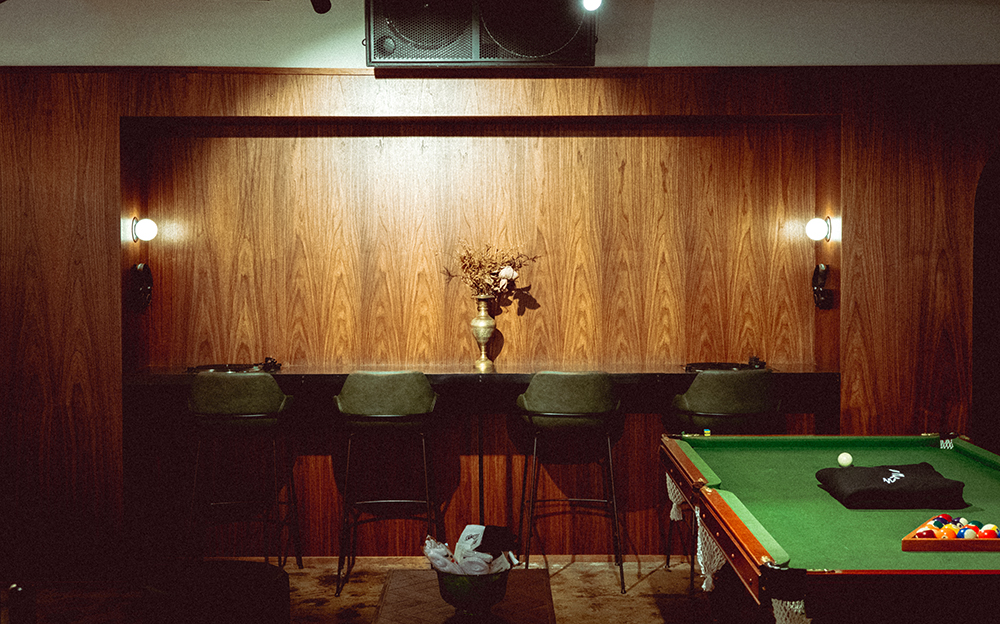 Why Church Skateboards, why now, and is it because Ollie On is gone?

Ha-ha-ha! Fuck, man, how old do you think we are? I fully had to phone a friend to find out what Ollie On was, and I’ve still got no idea what you’re talking about! Ha-ha! That probably speaks volumes as to why we needed something new down here if the last thing you’ve heard of is Ollie On.

Skateboarding has always been huge in Canberra—what do you attribute that to?

A couple of things, really. I think Canberra has always had amazing spots but not the saturation of skaters murdering them. Most of the time the trick you want to try at a spot probably hasn’t been done so it’s kinda free rein; you hardly get kicked out or hassled too, so that helps. Apart from that, there has been a couple of people and shops that have done a lot for the scene. Shifty’s had a big influence on me. I feel like everything Jim Fowlie and Lee Steele did with Shiftys really helped Canberra stay relevant in other cities for years.  After that, it fell off a bit. The Dadcam videos that Jack Dowden made kept people coming for a while. Now it’s filmers like Matt Hauzer, who runs Parliamentary Zone, that are out finding new spots and doing all that. 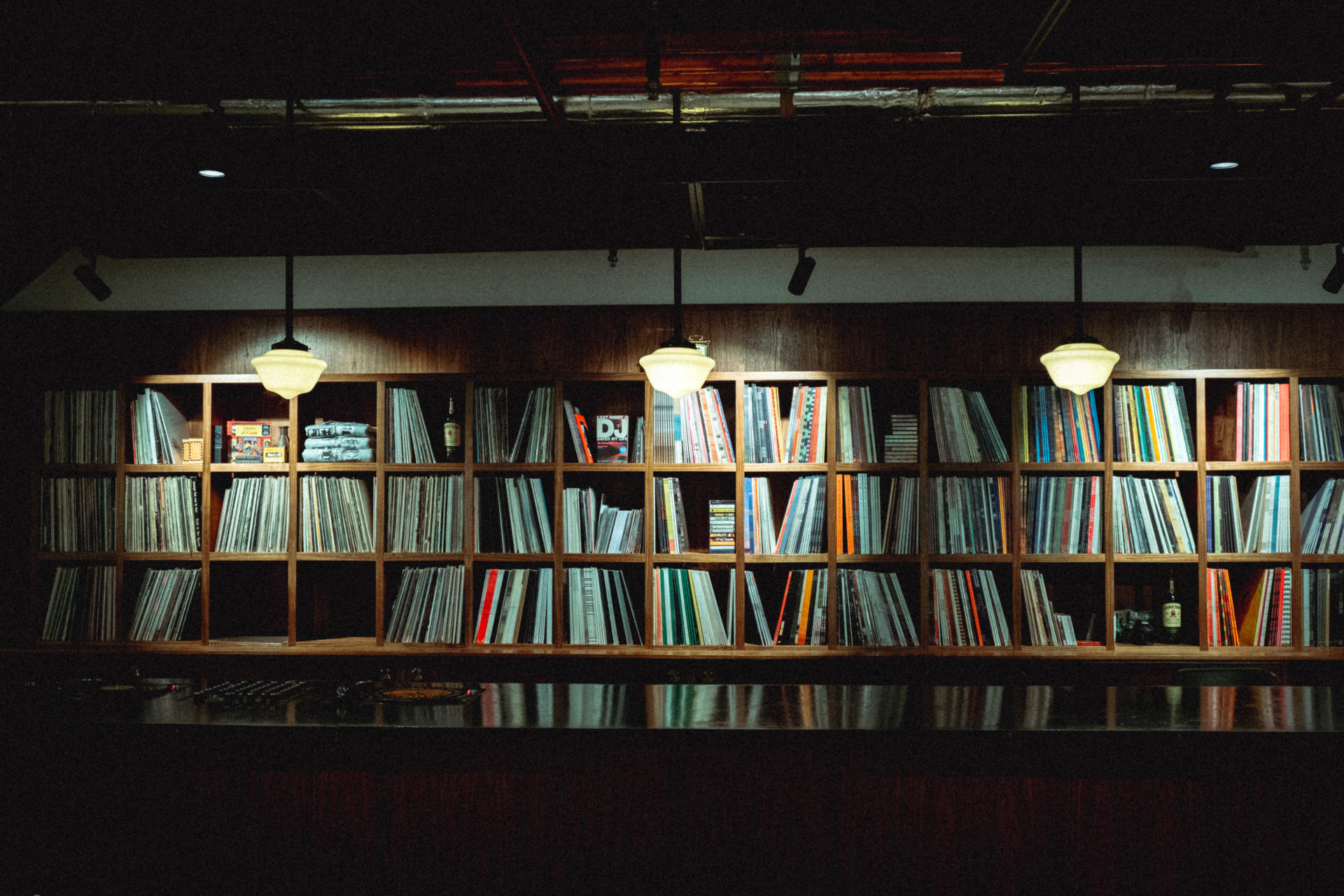 What’s in the shop? I see you have records as well as skate gear. What else is going on down there?

Yeah, we’ve got a bunch of records, clothing and skate goods. We’re trying to do something different for Canberra; we’ve had enough of the boring retail experiences we’ve been offered in the past. Canberra has always had an amazing skate scene and now we can finally see local musicians staying in Canberra instead of pissing off to other cities, so it’s nice to be able to physically mix these two cultures that have always been intertwined throughout the world. Providing random shit like a pool table, listening stations, and video loops are meant to encourage people to actually hang out in the shop rather than feel like they’re in the mall and it’s ‘buy something or fuck off.’

How long have you been open?

About a week. We had the cafe/skate shop running for almost four years before the government decided to redevelop the land as we were building this shop so cheers to them, hey.

If I was going to open a skate shop, what advice would you give me?

I think people that want to open a shop nowadays need to honestly assess the scene that they live in, consider what that scene needs to keep it progressing in the right direction, and try to actively provide more substance to it than just selling boards.

Why you calling it Church?

It just felt right. Canberra needed a place where people can go and revolve around, something that actually adds substance to the city. Calling it Church kinda felt weird at the start but we liked the challenge of changing what people thought when they heard the word. If they started to think of the shop then it means we made enough of an effect on the place and the people in it. 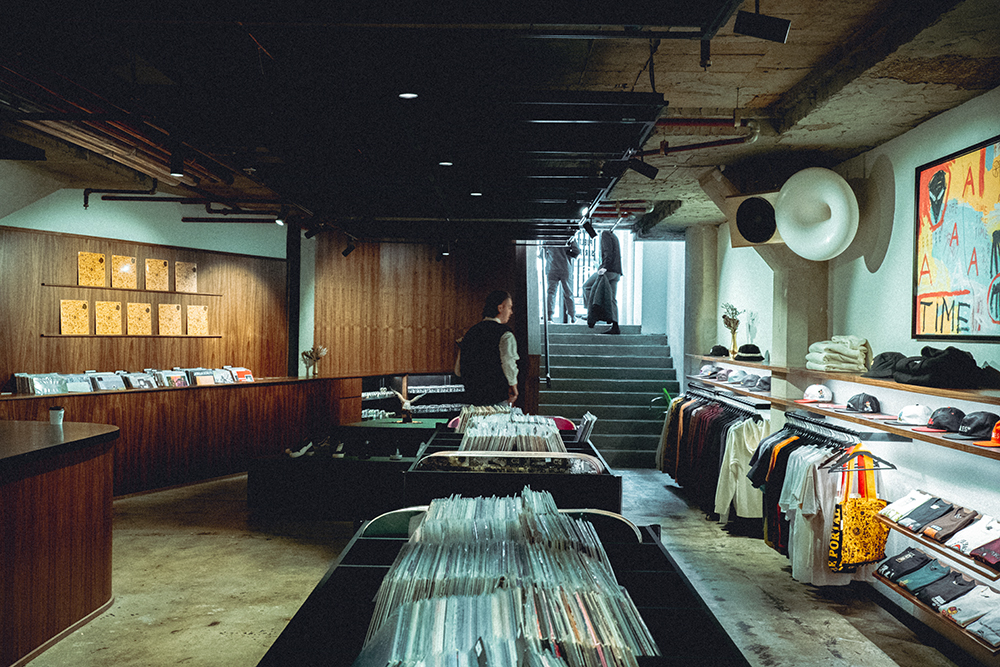