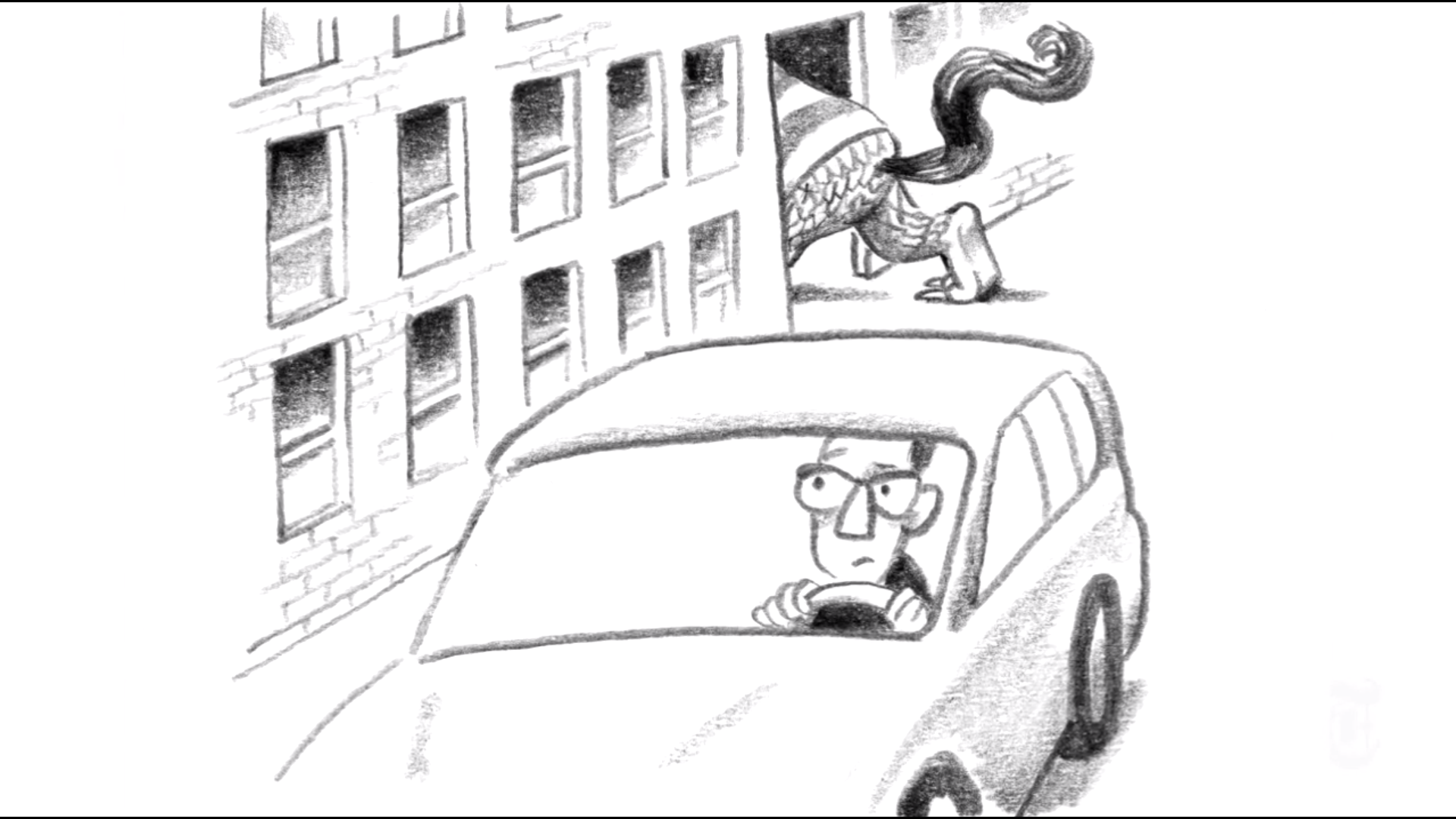 The New York Times published this video in the lead-up to 2013 bursting into being. As I medicineid spent the greater part of that time roasting myself in the sun or drinking (or both) I didn’t watch it until now. If you too have been mostly intoxicated since 2012 I recommend you sober the hell up (it’s almost mid-January asshole) and watch this animation by illustrator Christoph Niemann that accompanies an interview from NPR’s Terry Gross with the late, great Maurice Sendak.