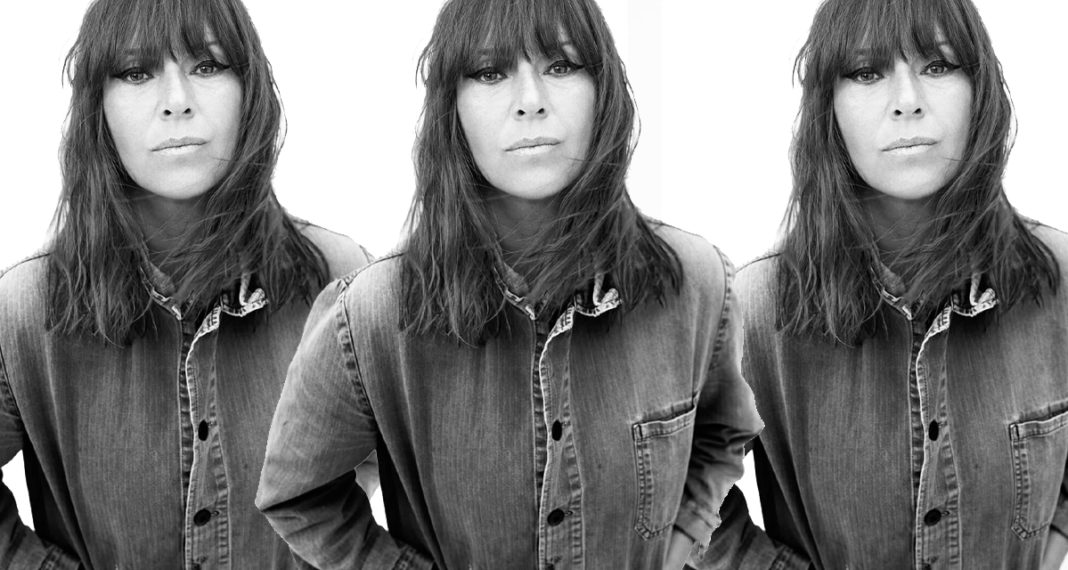 Chan will be playing tunes from her recent covers album, Covers, but before that, Austyn will be performing some of his music… TO A FULL HOUSE OF 604 PEOPLE. Not that we want him to read this and get even more nervous. We just sent him a text to find out if he’s coming to Australia in November for Cat Power’s down under tour. ‘No sir,’ he said, ‘just this six-show thing up the west coast.’ SIX SHOWS. He must be shitting bricks. Just kidding; he’s an old hand with this stuff. If you haven’t checked out Austyn’s tunes, do. They are very nice. And if you haven’t heard Chan’s latest album, wake up to yourself. It’s great. She produced it herself and it features covers of Jackson Browne, the Replacements, Nick Cave and the Bad Seeds, Billie Holiday, and more. She’ll do some original stuff, too, duh, but there’s gonna be some covers. Will Austyn play any covers? I hope so. Tickets here!