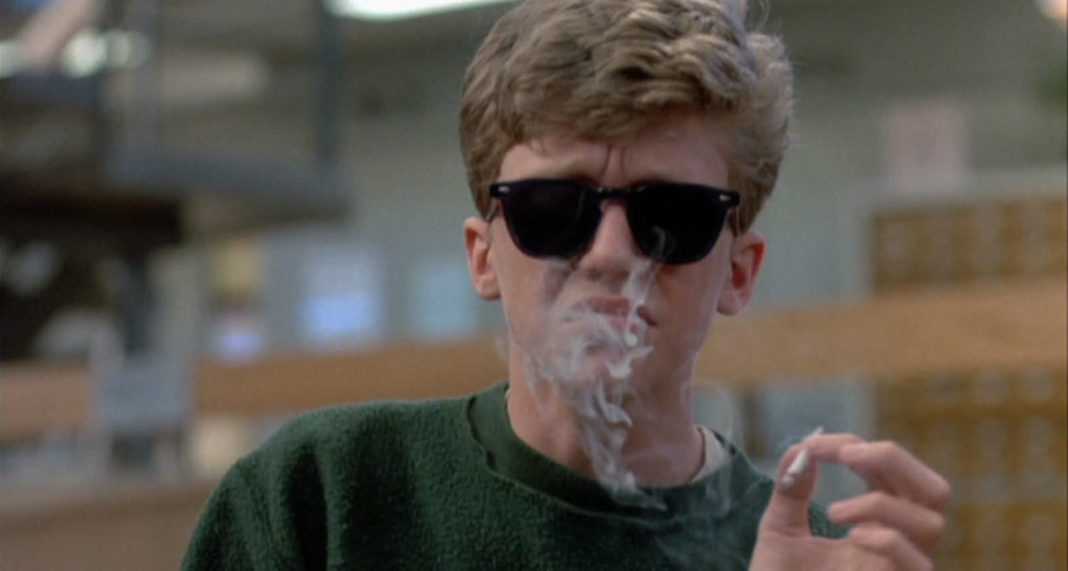 The Greens have gifted a spark of hope to stoners across the country today, announcing that it’s constitutionally possible to legalise recreational cannabis Australia-wide.

Senator David Shoebridge, who’s long pushed for Australia to legalise cannabis, said today that their lawyers have found the Greens can pass a bill to legalise cannabis nationally. According to constitutional lawyer Patrick Keyzer, all state legislation criminalising cannabis can be overridden, meaning a blanket decriminalisation for the whole country—so we’ll all be playing by the same rules.

While medicinal cannabis is currently legal in states and territories across Australia if you have a prescription, the ACT is currently the only one to have legalised it for recreational purposes; under their laws, you can possess 50g dried or 150g fresh cannabis, plus grow two plants each for personal use at home.

If you are an adult and want to chill out with cannabis, you should be able to without the threat of police, violence or imprisonment- without worrying whether you could be sent to prison for smoking a joint with friends.

The 2019 National Drug Use Household Survey found that 40% of Australians have used cannabis, and more than 60% of Sydneysiders want cannabis legalised. If we’re going off those stats, that means just under half the population deserve to be treated like criminals for dabbling with the devil’s lettuce. A criminal record for a cheeky spliff? Positively un-Australian.

One of the most important reasons for the push to legalise cannabis is reducing the damage to individuals who are caught with the stuff, dragging them through the criminal justice system and potentially having long-term negative employment outcomes. Current cannabis laws overwhelming affect some of Australia’s most vulnerable communities, including young people, First Nations people, and lower socioeconomic areas. 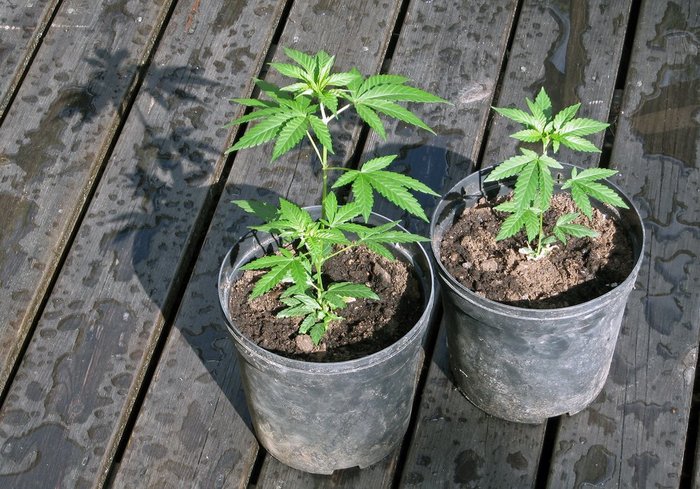 It’s still early days, but Shoebridge is buzzing about the findings and will be releasing a draft bill later this year to push things along, saying the Greens could get it through by the end of 2023. The decriminalisation of cannabis is without a doubt on the horizon for Australia, but just when we’ll be joining the ranks of other forward-thinking, pot-lovin legends like Canada, Germany, South Africa, and Malta, remains to be seen. Until then… ACT’s the place to be, I guess.