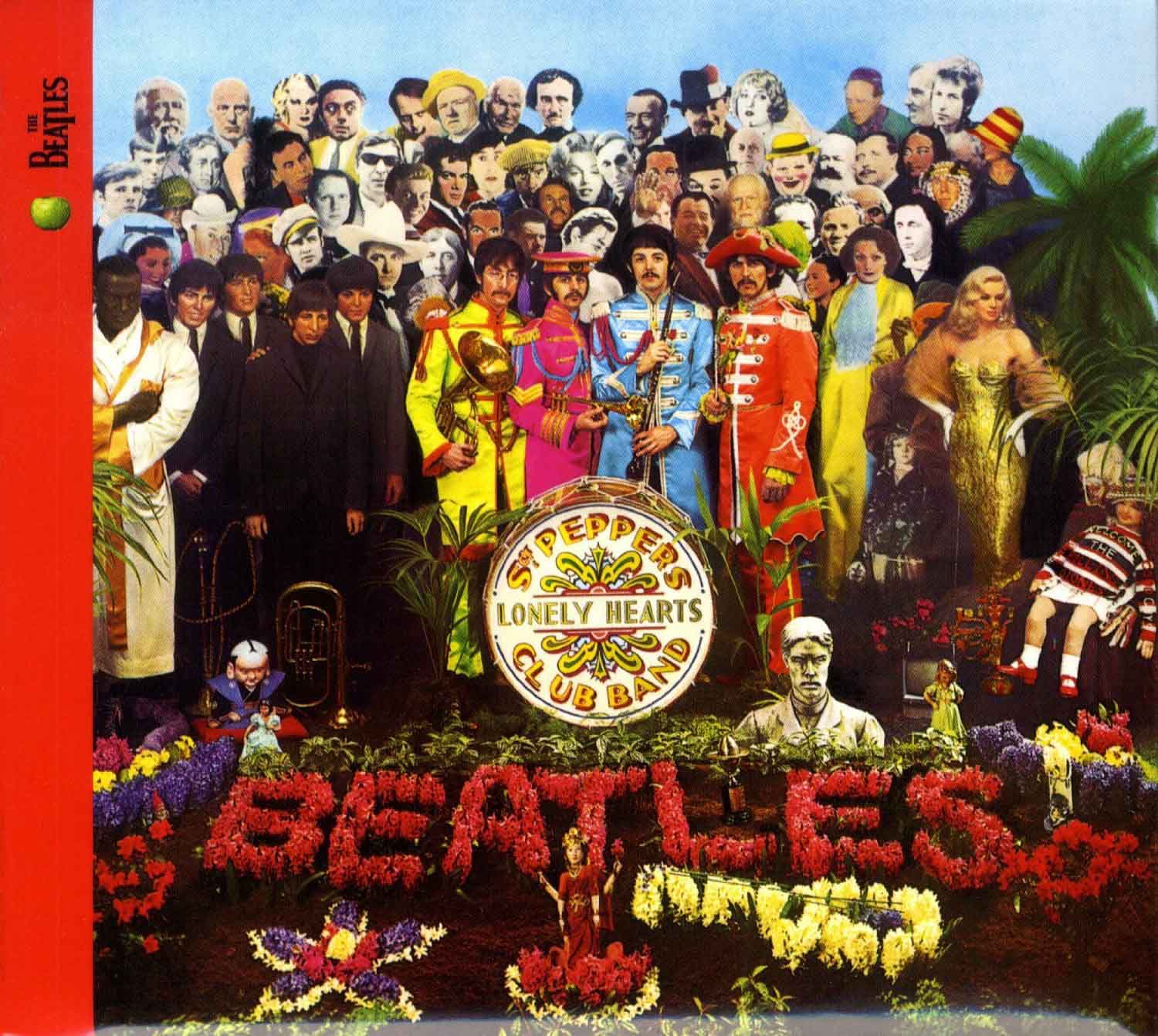 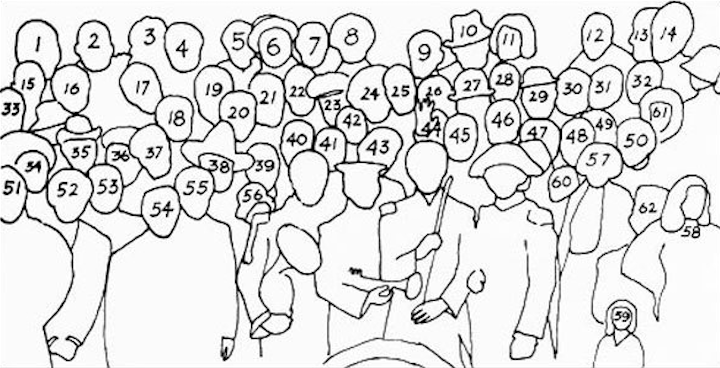 Don’t worry, neither could we until now.

There are few albums in the world as iconic as The Beatles eighth studio album, Sgt. Pepper’s Lonely Hearts Club Band, released in 1967. It has sold over 32 million copies worldwide, making it one of the best-selling albums of all time. Its enduring influence knows no bounds, and somehow it still gets better with every listen.

To celebrate the record’s 50th birthday this year, the BBC had the genius idea of making a short film on each person who features on the record cover. That means everyone from Marilyn Monroe, to Karl Marx, to Oscar Wilde, and the 58 other people who make up the trippy class photo collage that its creators, Jann Haworth and Peter Blake, won a Grammy for in ’67.

From the recognisable Bobby D:

To the legendary Marlon Brando:

To the glamorous Diana Dors:

To lesser known faces, like psychoanalyst Carl Gustav Jung. They’re all in there.

Now someone just needs to make a video featuring all the personalities that didn’t make the cut, like Jesus Christ, who Lennon requested but was omitted after Lennon’s infamous, “We’re more popular than Jesus” controversy, and Adolf Hitler…for obvious reasons.

You can view the rest of the videos here.