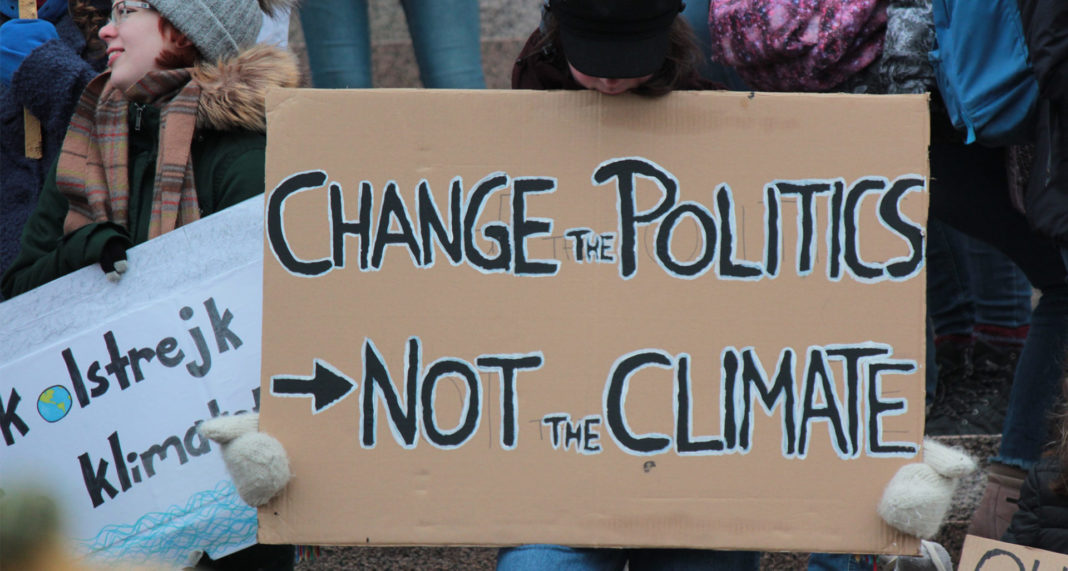 In August 2019, Sylvain Burquier was called by the French government requesting his help to solve the climate crisis.

He wasn’t a scientist or sustainability wizard—just a regular dude, doing a regular job in Paris, but that day, he was enlisted as one of the 150 randomly selected people forming a citizen’s assembly to help with the world’s biggest problem.

President Emmanuel Macron of France was running out of options on how best to cut carbon pollution, and so, forming a citizens assembly offered a solution to the gridlock that his government faced. Most governments are formed by a group of elected officials who already have power, money, or public recognition. Couple that with staggering inequality and the incredible rate at which online misinformation spreads, it’s easy to see why citizen assemblies have been praised for returning the power directly to the people (or at least 150 randomly selected ones).

It is not the first time a citizens assembly has been formed to address controversial issues of the time, with gay marriage in Ireland and nuclear power in the US reaching a democratic agreement the same way. Over a period of nine months, 150 French citizens met alongside legislators, scientists, experts, and the president himself to learn and eventually form recommendations on how to get out of this mess. Macron himself pledged that the recommendations would be put up for public referendum or directly signed into law. The citizens assembly was split into five groups focused on consumption, travel, housing, production and work, and food concerning climate change. 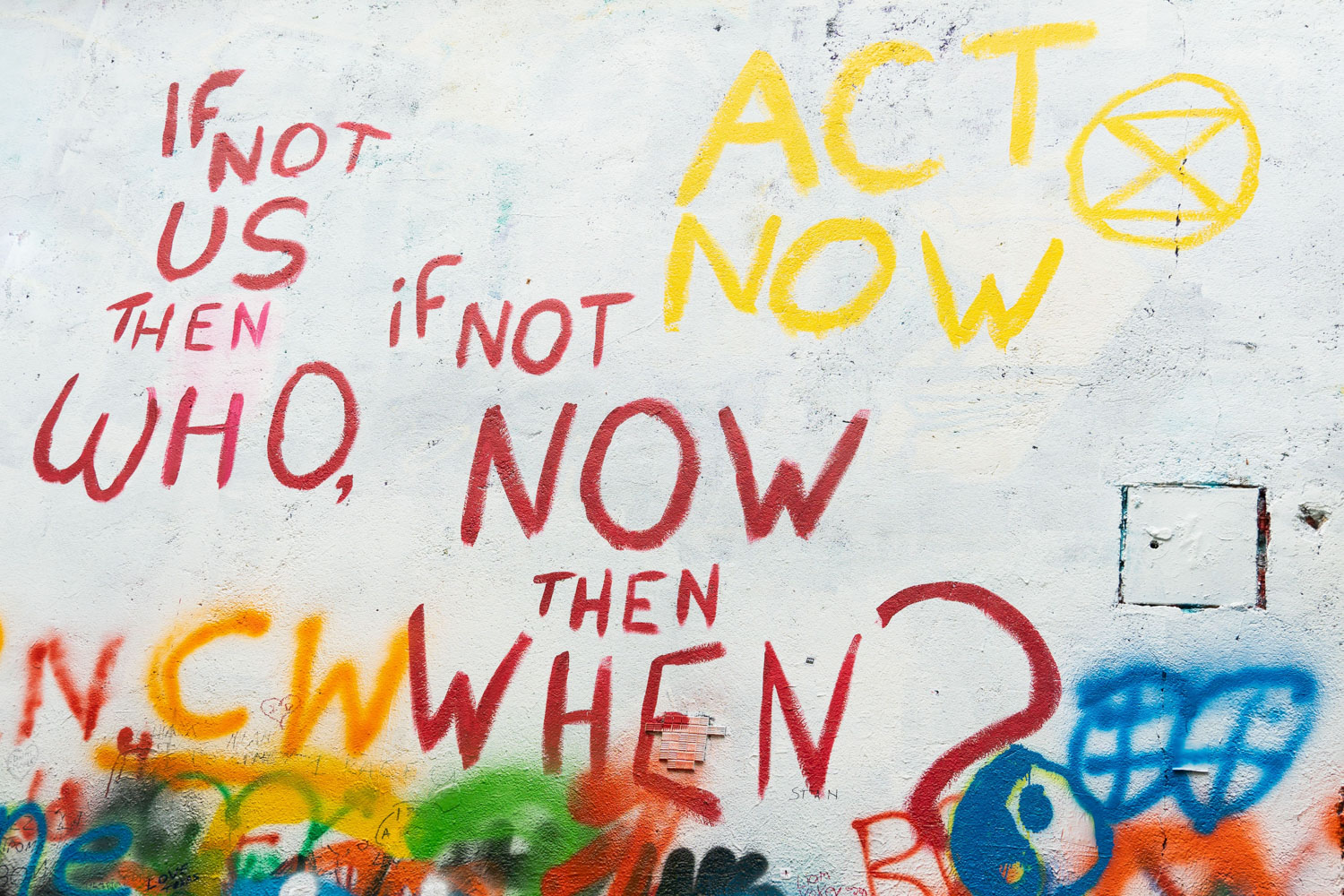 With 2030 targets in mind, disagreements were minimal—as was the feeling that was simply just no time for pointless arguing (a lesson any government should take note of). The more they learned, the more they realised the enormity of the problem, and yet the entire group—through a managed and mediated setting—could all agree on major policy changes, no matter how far left or right each person was. Nice.

The group handed 149 proposals to President Emmanuel Macron and this is pretty much where it all went south. He straight up rejected three of the proposals for being too controversial, including a corporation dividends tax that would fund green programs. The remaining recommendations were watered down or eventually discarded, including banning new airports and building climate change strategies into the country’s constitution.

According to an analysis by FranceInfo, only 10 of the recommendations were written into law, and another 36 were filtered-down versions. Lack of attention has been attributed to the failure of similar citizens assemblies focused on climate change around the world, most notably in the UK. Am I writing the synopsis for Don’t Look Up, French gov version, right now? Or just a guide on how to ask for help in a pretty cool and progressive way, before morphing back into the creature that makes us distrust governments in the first place.