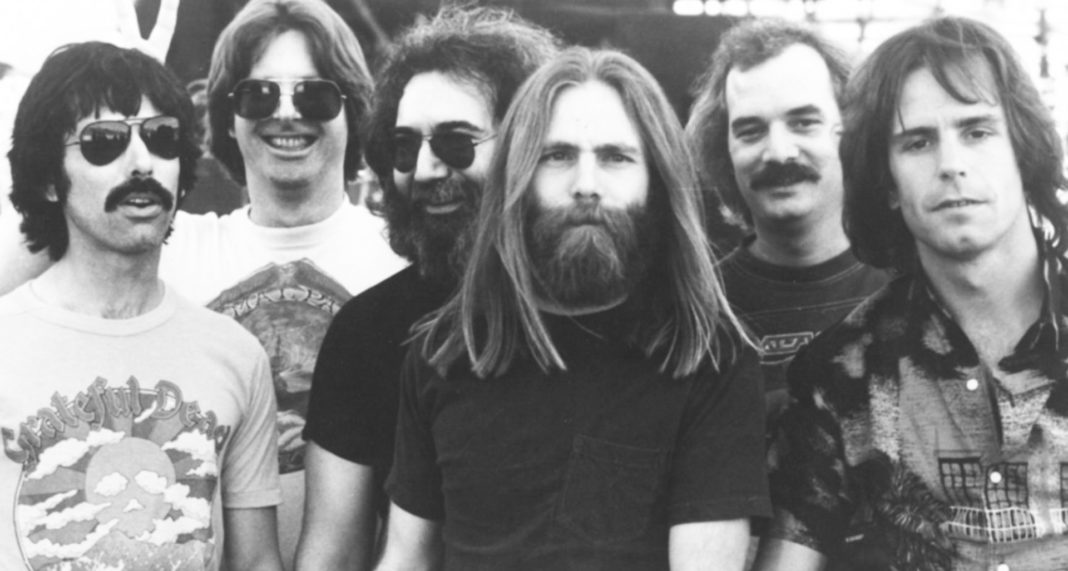 What do Mac DeMarco, a mushroom scientist, an award-winning filmmaker, and a religious scholar all have in common?

They’re all Deadheads, and they’ll be worshipping at the altar of Dead in a brand new podcast from Sonos Radio and filmmaker Emmett Malloy (who you’ll know from Biggie: I Got a Story to Tell, Under Great White Northern Lights, Thicker Than Water, and more).

America’s Dead is a ten-episode trip through the band’s five decades of countercultural shake-up, with Malloy as its host and a cast of guests that include Vampire Weekend’s Ezra Koenig, the Dead’s Bob Weir, Margo Price, Mac DeMarco, Animal Collective’s Avey Tare, religious scholar Dr. Varun Soni, world-famous mushroom scientist Paul Stamets, Dead tour manager Sam Cutler (who once told us in an interview he had to help Jerry Garcia who was being held up in his hotel room by an armed gunman trying to kill him) contemporary artist ESPO, and more.

Whether you’re a diehard Deadhead or only like them for their merch, there’s no denying that the Grateful Dead had a profound effect on music culture throughout the decades. They were one of the first cult acts in music, and though not as mainstream as other psychedelic bands during the 1960s, they quickly became the pied pipers of the Haight-Ashbury music scene, a following which soon snowballed into a devoted fanbase across the US and beyond.

Self-professed Deadhead, Malloy, credits the Grateful Dead as one of his earliest creative inspirations, saying that while the podcast is obviously about the band themselves, it’s also just as much about the community of devout followers that formed around them—followers that still fly the flag of Dead to this day in Internet fan forums and tape exchanges. 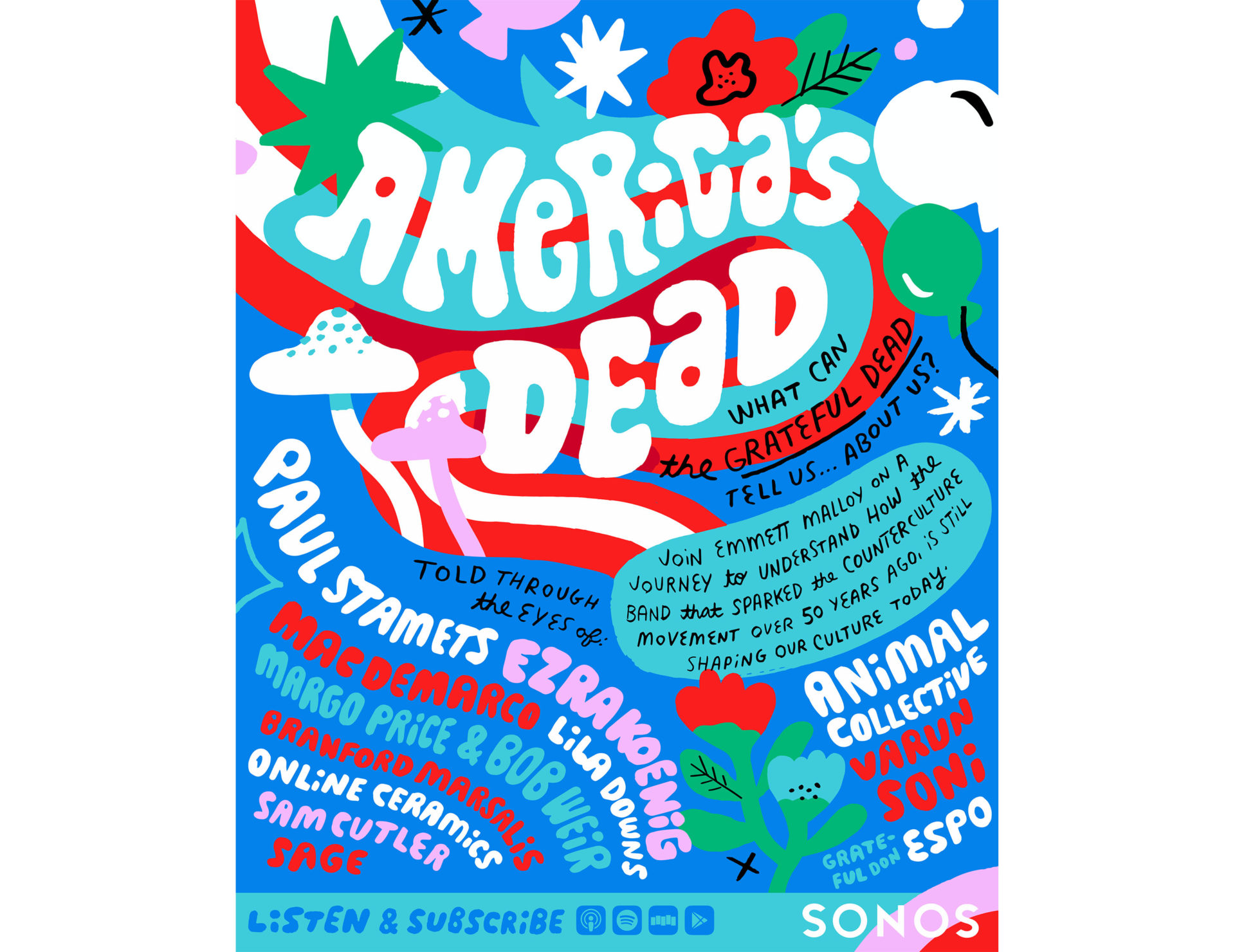 In Episode 6, Malloy chats with Mac DeMarco about the parallels between the Dead’s improvisational approach to live shows (the band never put together a setlist beforehand, preferring to make it up on the spot by drawing from their vast catalogue) and his own preference for spontaneity on stage.

‘I think that’s why people taped them, and I feel the same way about doing my own shows even,’ Mac says in the podcast. ‘There’s some bands that I’m contemporaries with now or friends with or whatever, and they want to make it sound exactly like it was on the record. And it’s like, fair, I guess, but also like, there’s a thing where you want to go and see some kind of different iteration, you know what I mean?’

Listen to America’s Dead, available now on Sonos Radio in the Sonos app, the Sonos Radio website, and on all major podcast platforms.