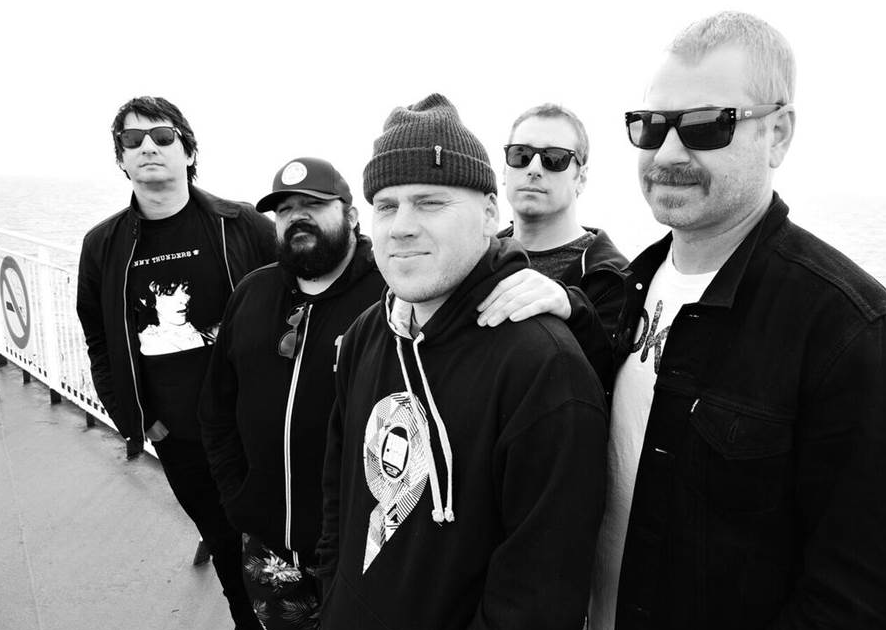 The Bronx: Do you believe in aliens?

Violent Soho: Yes man, but not so much like in that Roswell Area 51 tradition. It just only makes sense to me that they would exist. It’s mathematically impossible to not have other intelligent life existing somewhere else in the universe. I’m definitely not convinced that they speak with the government behind closed doors. It’s possible that they have something going on with the Mormons though.

Violent Soho: Woah, so fucken hard obviously. My recent jam has been “Somebody Put Something In My Drink” but gotta go back to “Beat on the Brat” as well. That song for me is like the birth of quiet/loud dynamic. All time fave winner for me though is “Sheena…”

The Bronx: Would you rather be executed or do life in prison?

Violent Soho: I’ll take my own life thank you very much.

The Bronx: Who is the single greatest Australian of all time?

Violent Soho: Most people probably think that it’s Rodney Rude, but the truth is that the greatest Australian is Kevin Bloody Wilson.

The Bronx: Would you guys rather fight or fuck each other?

Violent Soho: Do you believe in God?

Violent Soho: Why is your label called White Drugs?

The Bronx: You’re never gonna believe this, but at the time we were doing a lot of Cocaine. Could have been worse I guess. Ha.

The Bronx: Californication by the Red Hot, just kidding. Best song about LA will always be “Los Angeles” by the band X. Honourable mention to the band Wax, who wrote the amazing tune “California.” Also, “Beverly Hills” by Circle Jerks is a classic. Too many to name actually. Good question boys!

Violent Soho: I recently witnessed the Dodgers demolish the shit out of the Yankees in The Bronx. Would you have been stoked to be there?

The Bronx: YES! The Dodgers are the heart and soul of Los Angeles.

Violent Soho: If your mum and your girlfriend have switched bodies and the only way to get things back to normal is to fuck one of them, which do you fuck? Mum’s mind in girlfriend’s body or girlfriend’s mind in your mother’s body?

The Bronx: Fuck you guys.

Get your tickets HERE.