Surf rat Tom Morat needs no introduction if you’re familiar with the board shapers turning out gold at Thomas Surfboards, but for everyone else, Tom Morat is a French-Australian kid who surfs good and makes good surfboards.

Tom spent the first decade of his life in New Caledonia. Then at age 12, his family moved to Noosa, just in time for him to start high school with a French accent. After his dad showed him how to operate a planer, Tom got to work shaping boards, which got him his job at Thomas. He’s surfed the festival circuit from Fiji to Indo to France to Mexico, and someone once described him as an ‘ambidextrous tube hound,’ which sounds about right.

Where did you grow up and how do you think it’s influenced you today?
I grew up in New Caledonia until the age of 12, which was amazing as a kid. I learnt so many weird skills from living in the tropics and spent lots of time in the water. My family moved to Noosa when I started high school and that was a big culture shock. I lost my French accent pretty quick and put my hours in being a skate rat and longboarding the points. I wouldn’t change a thing. Also having travelled a lot has definitely given me more perspective on everything I do. 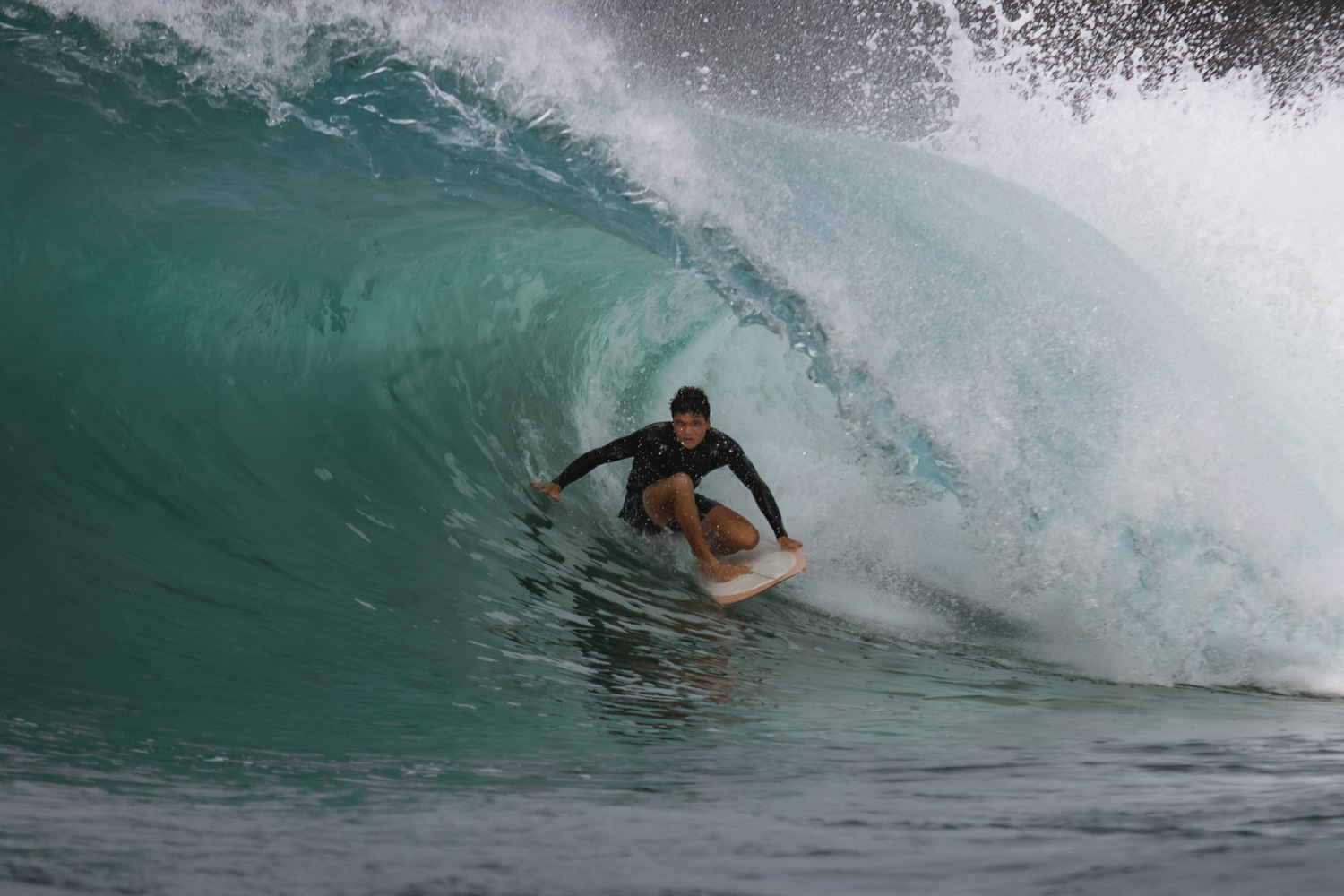 What is the very first thing you do when you wake up in the morning?
I make avocado and Vegemite toast and watch some random educational videos on YouTube. That’s why I’m always late to work. Haha.

What first got you into shaping boards?
Definitely my dad. I still remember him making my first board when I was five: a full carbon quad fish. He’s an amazing craftsman, especially with anything resin and I guess he always pushed me to satisfy my curiosity by making things myself. 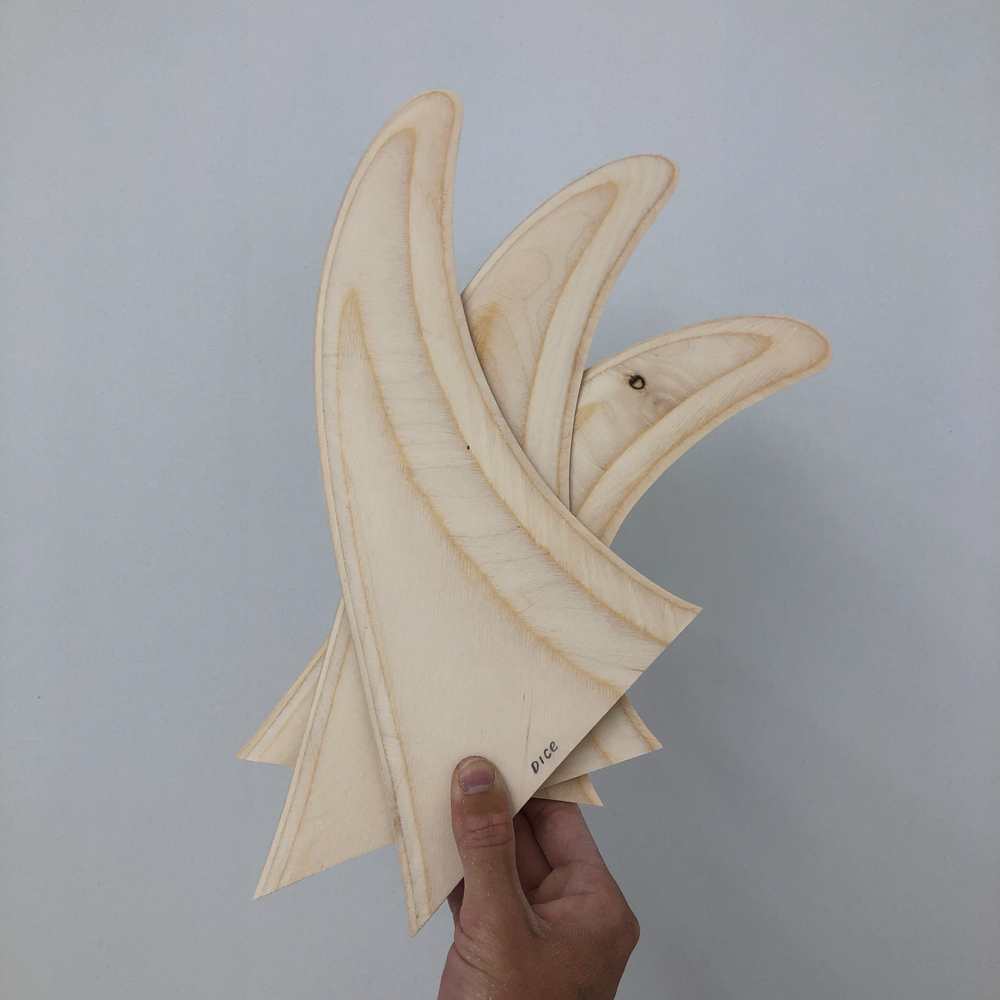 What’s one thing you’ve made that you’re most proud of?
I have to say, I’m really proud of my new range of Dice fins which will be available soon.

Favourite board in the quiver right now and why?
I just got a few boards from Ryan Burch while I was in San Diego recently. They are all crazy and so different to what I’m used to riding. The cuttlefish has a huge single concave right under the feet and feels so dynamic in the pocket. I can’t get off it, I’m addicted. It’s wild getting to travel and try new flavours that come from shapers building boards adapted to each break. I’ll definitely be making a lot of single concave twin fins from now on! 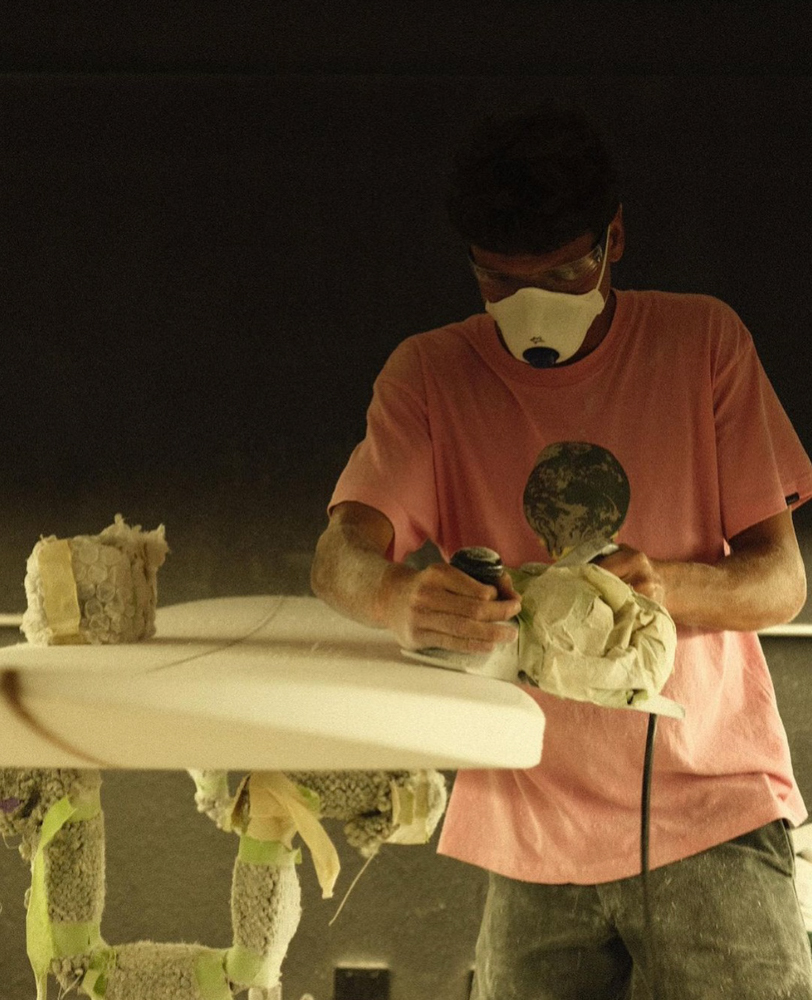 What was the last thing that you read, saw, or listened to that inspired you?
I’ve been pumped watching my friend Koby Hughes getting super shacked at Backdoor over the last few months for sure!

Another talent people might not know you have?
I speak fluent French and I can dance pretty good if I’ve had a few beers… I think.

See the rest of our Bright Young Things here. 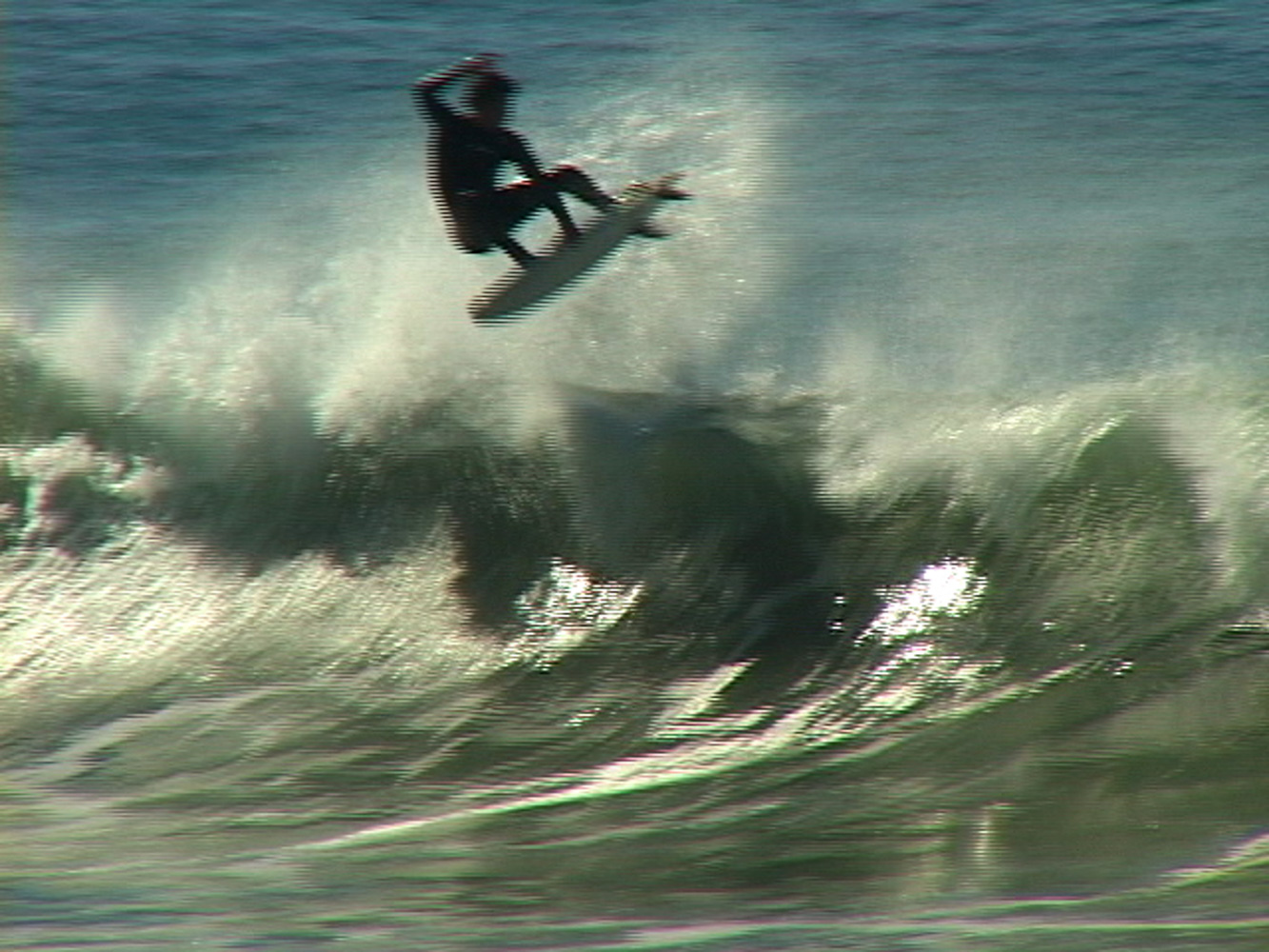