Noah Mahieu is one of those kids who seems to get better at skating every time you see him at the park.

One week he’s learning rock-to-fakies on the mini—the next he’s kickflipping into the big bowl and taking your mum to see Hamilton. That’s how good he is. Noah also happens to be French, by way of Hossegor, a seaside hamlet in the southwest of France famous for its surf. His sponsors include Nike, Welcome, Spitfire, Ace, and Carhartt, and if keeps skating at the rate he is, he’ll be pro and married to your mum very soon. We asked him some pertinent questions.

Where did you grow up and how do you think it’s influenced where you’re at today?
I actually grew up in Normandy and moved to Hossegor when I was 13. I would say that the places I grew up in didn’t really influence me as much as the people I’ve met growing up. But Hossegor is where I’ve met a lot of cool people that I’m hanging with nowadays.

What’s the very first thing you do when you wake up in the morning?
Just listen to music while taking a shower.

What’s one project you’ve worked on that you’re most proud of and why?
I can’t think of one project, it’s more a set of things including travelling and spending good times thanks to skateboarding… without my parents worrying about me.

A skate video you had on repeat growing up?
Probably the DC video. My dad had it on DVD, so I was playing it on repeat.

The one trick you still can’t do?
Definitely sw fs 180s. Been trying lately but I make them look disgusting.

What was the last thing that you read, saw, or listened to that inspired you?
I bought Stuart Kirst’s last fanzine called Hate Book the other day and I must admit that it makes me want to spend more time at time at the desk, creating some new things.

What person living or dead do you wish was your roommate and why?
Maybe my brother Tim because I know him by heart, and we’ve always lived together. 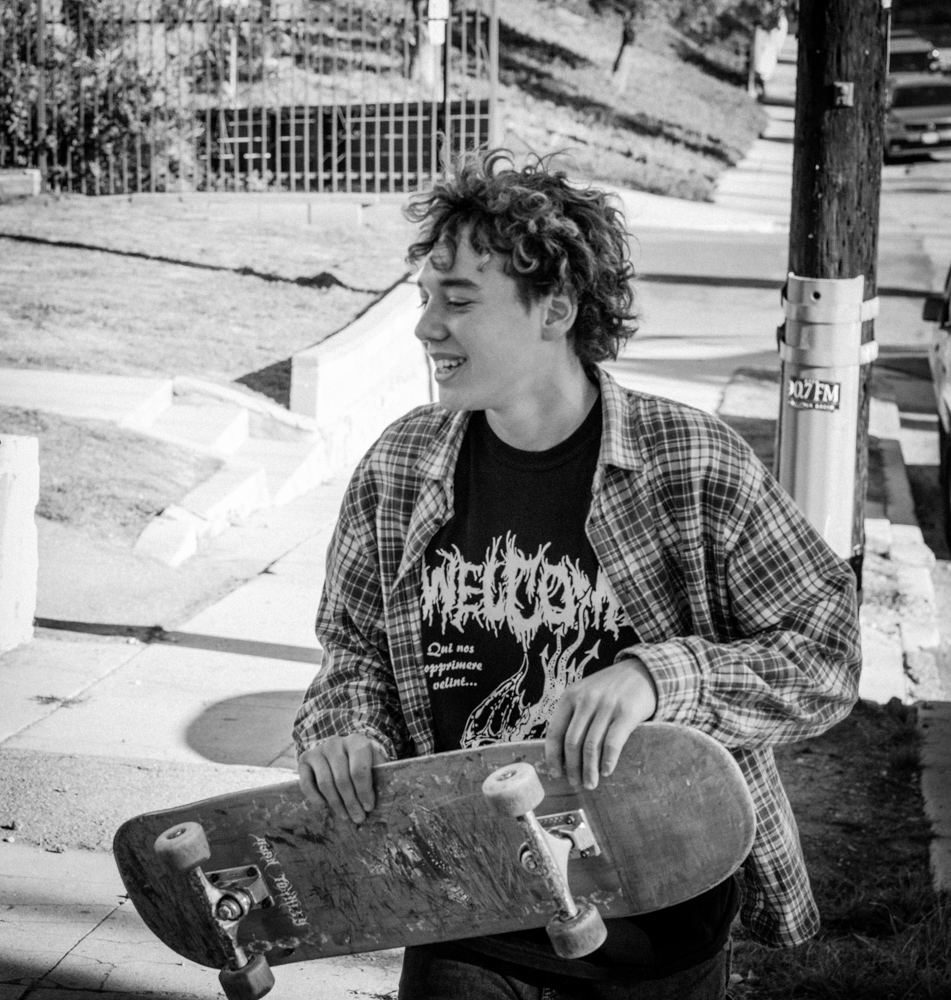 What’s another talent people might not know you have?
I spend a lot of time drawing. Always loved doing it since I was a kid and still do. I’m also good at finding spots on Google Earth.

What does the world need more of in 2022?
Definitely some more new Blair songs.