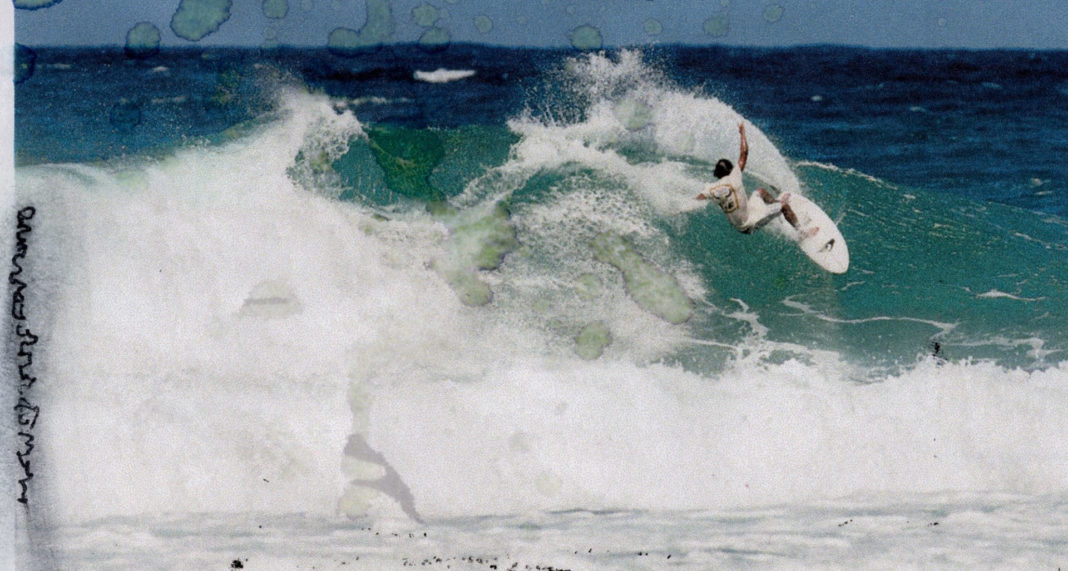 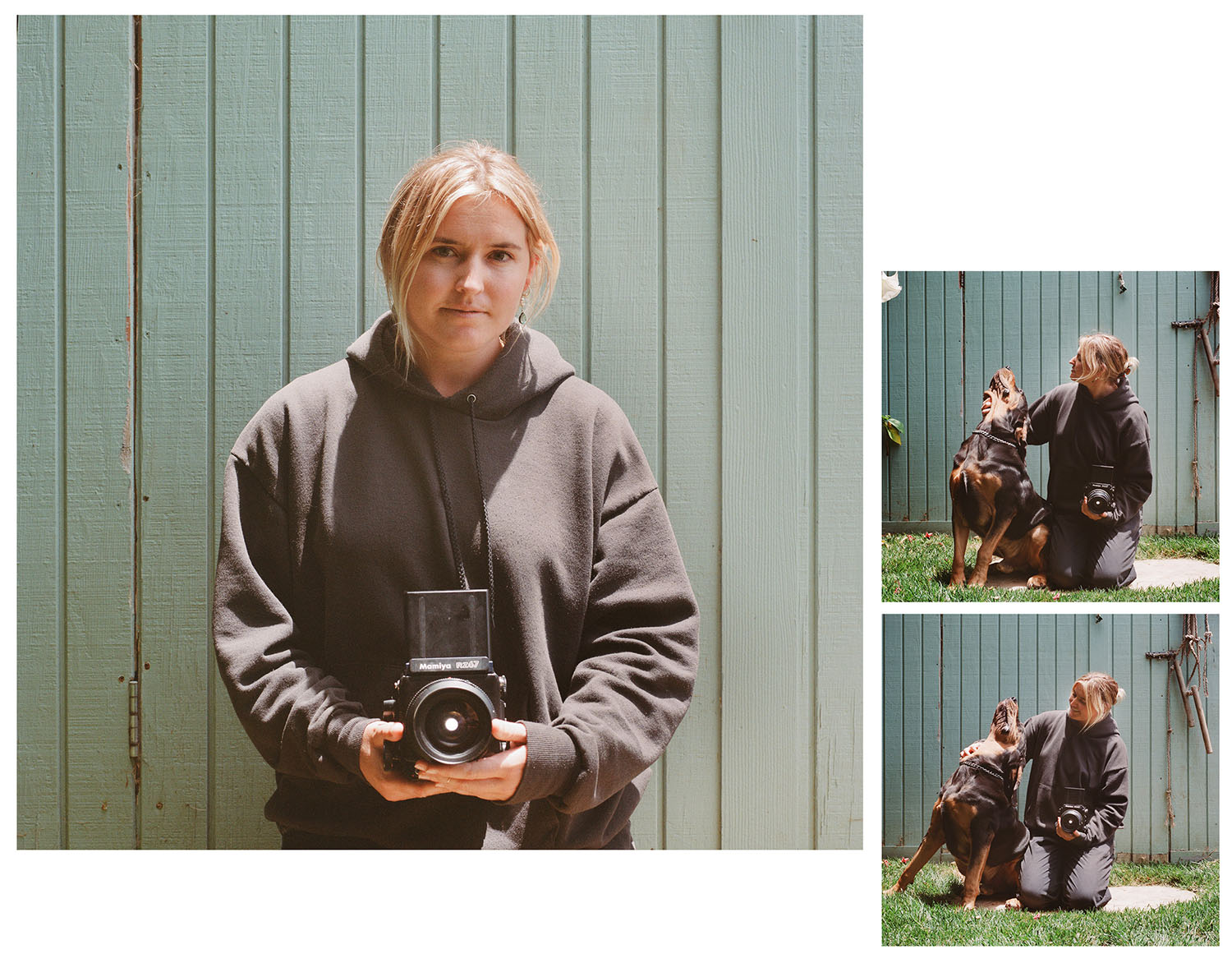 What’s the first thing you do when you wake up in the morning?

When I’m home, the first thing I do is get out of bed and meet my parents for coffee down the street at Singing Sun. Literally, I’ll set my alarm for 7 am, snooze it until I get the ‘on the way’ text, then meet them there five minutes later.

What was the last thing you read, saw, or listened to that inspired you?

I just watched the first two Batman movies. I had never seen them before. I like how grungy and weird they are. Danny DeVito dressed as a strange penguin man? Eating dead fish and running for mayor? It was so odd, but it made me want to create weirder, ‘out there’ stuff. I want to dress people up and plan out scenes to create for a photograph. It made me want to collaborate with more people to make something weird. 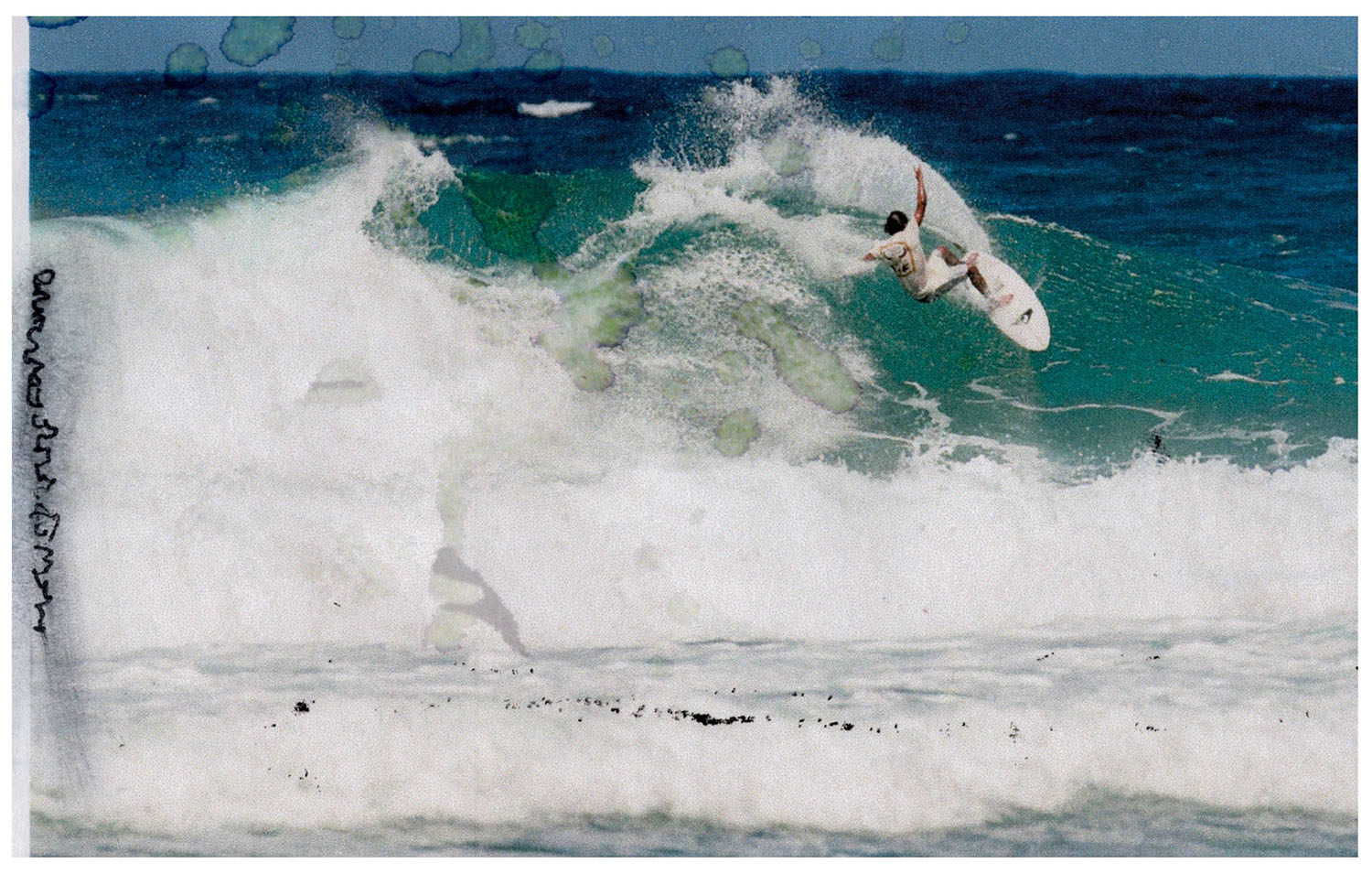 I love to draw. I have a bunch of journals filled with doodles and paintings. I basically make my own coloring books with them and spend hours filling it in. I want to spend more time creating bigger pieces, but I always get intimidated when I try to paint something bigger than my notebook page.

Where did you grow up and how do you think it influences you today?

I grew up in Malibu, a small beach community with a reputation for only being filled with celebrity vacation homes. But there’s a lot more to it than that. I graduated high school with the same people I went to preschool with. I would walk to school every day and have classes at the beach. Basically, everyone knew everyone. I used to hate that but now I love it. It made me really close with my family and a small group of friends. It created my love for the ocean and the outdoors. It also taught me that a lot of people are fake and will try to be friends with you because they think you know someone famous. 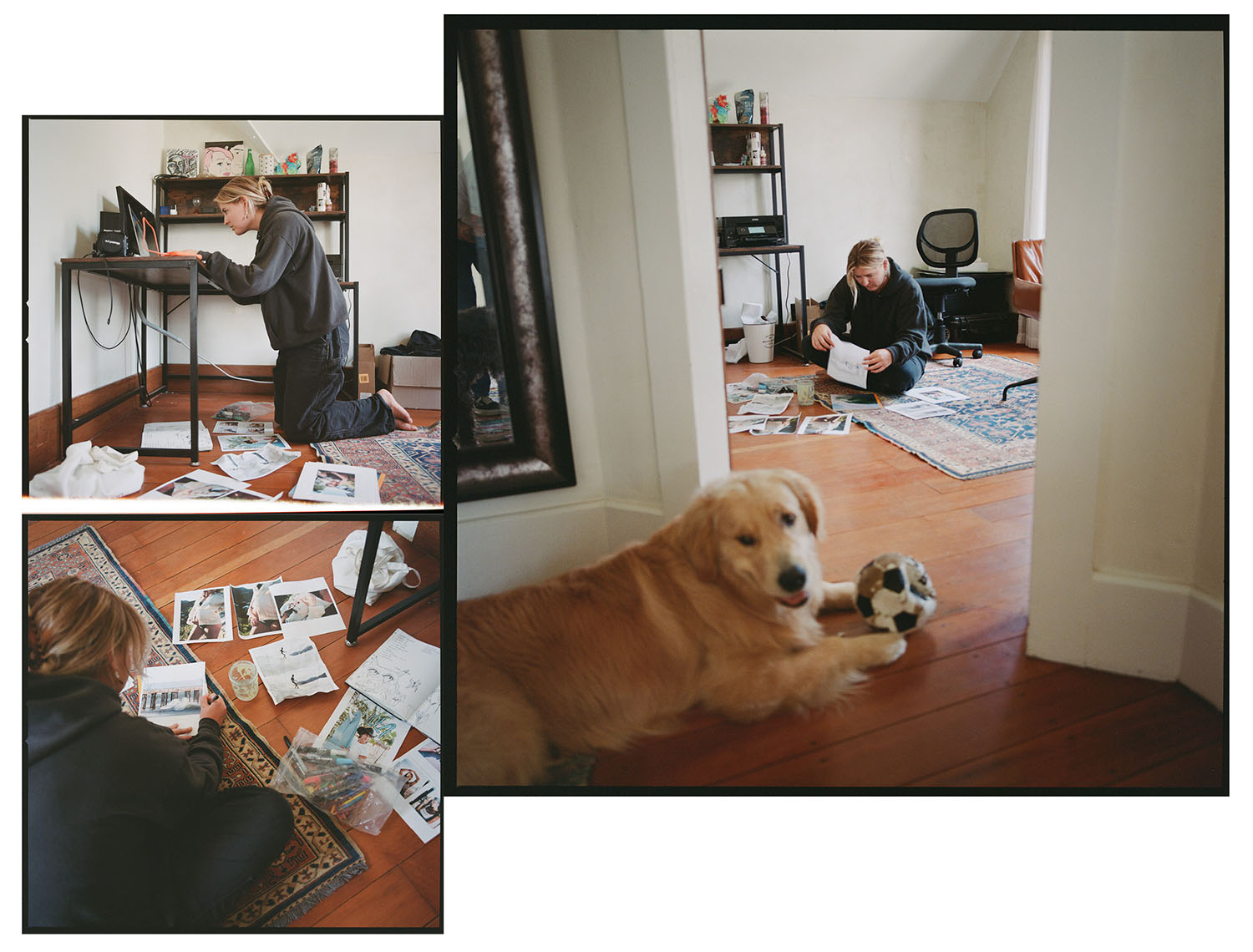 What first got you into photography?

My mom was a photographer and would always be taking photos of my sister and me growing up. She would have little photo shoots with us in the backyard and come take photos of all my friends in elementary school. Around sixth grade, my parents bought me a little point-and-shoot camera that I would bring everywhere and take photos of everything. I loved it and never really stopped taking photos since then.

How did you start shooting surfing?

I grew up surrounded by people surfing my whole life, but I didn’t really take an interest in it until my family and I took a trip to Fiji when I was in high school. We stayed on Namotu and I would go out on the boats early every morning to shoot Cloudbreak all day. Joli Wilson was the resort photographer. I would sit next to him on the boat and he would teach me little tricks about getting the proper exposure, cleaning my lenses, and to document everything like you’re telling a story. It was the best surf I had ever seen and still is my favorite place to shoot. I remember sitting on the boat and thinking, ‘I want to do this for the rest of my life.’ 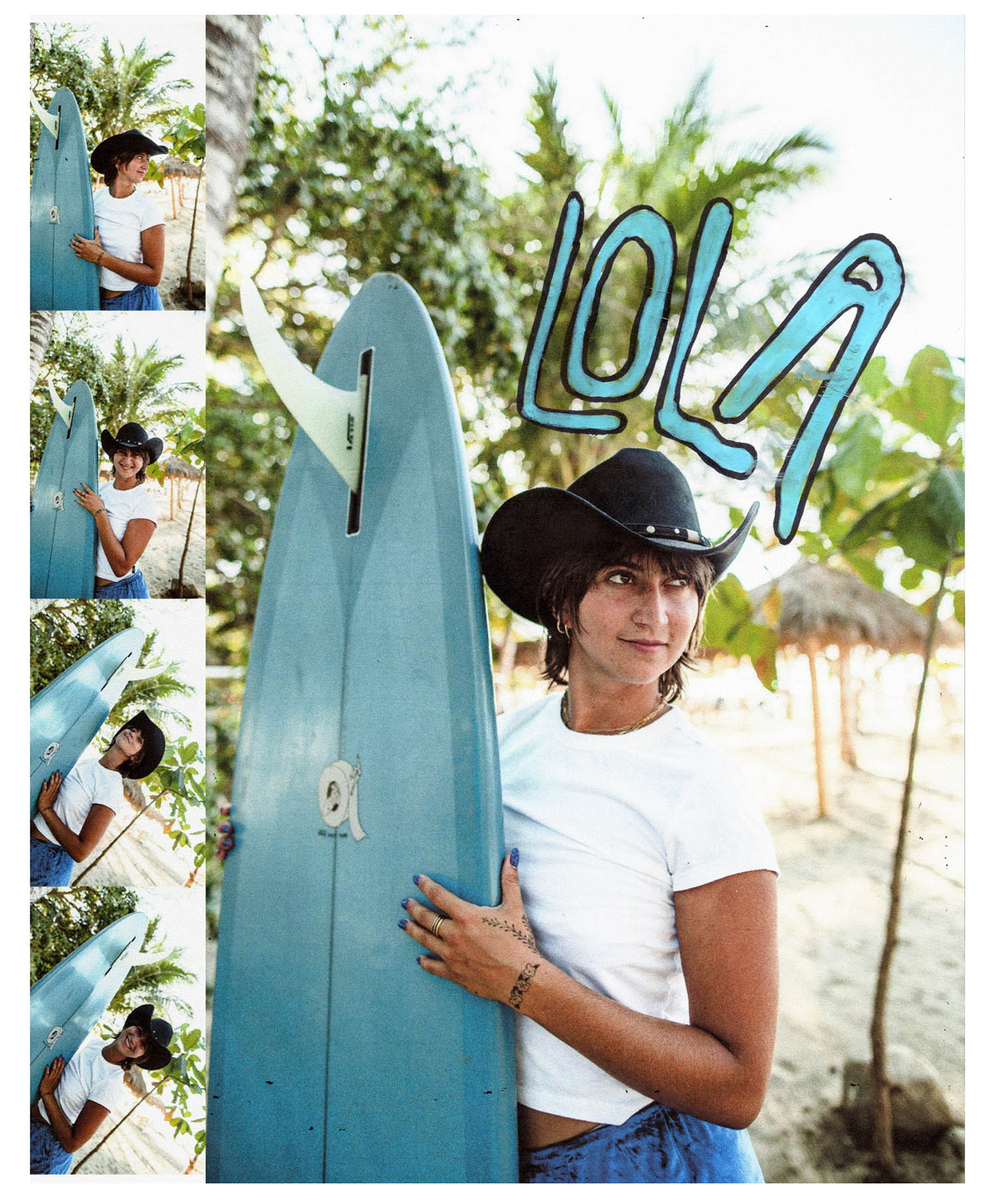 Favorite surfer of all time?

Dane Reynolds. He was one of the few surfers I knew of when I was younger and I’ve always loved the power in his surfing. Now, I’m living in Ventura, I’m always stoked to be shooting when he’s out.

Favorite photographer of all time?

I don’t think I have an ‘all time’ favorite. I get a new favorite photographer every few months. When I first got into surf photography, I was really into Morgan Massen and Chris Burkard. Now though, I’m obsessed with Kate Bellm and Sebastien Zanella. I love how their photos feel so adventurous and free. I want to be able to portray those feelings in my photos as well. 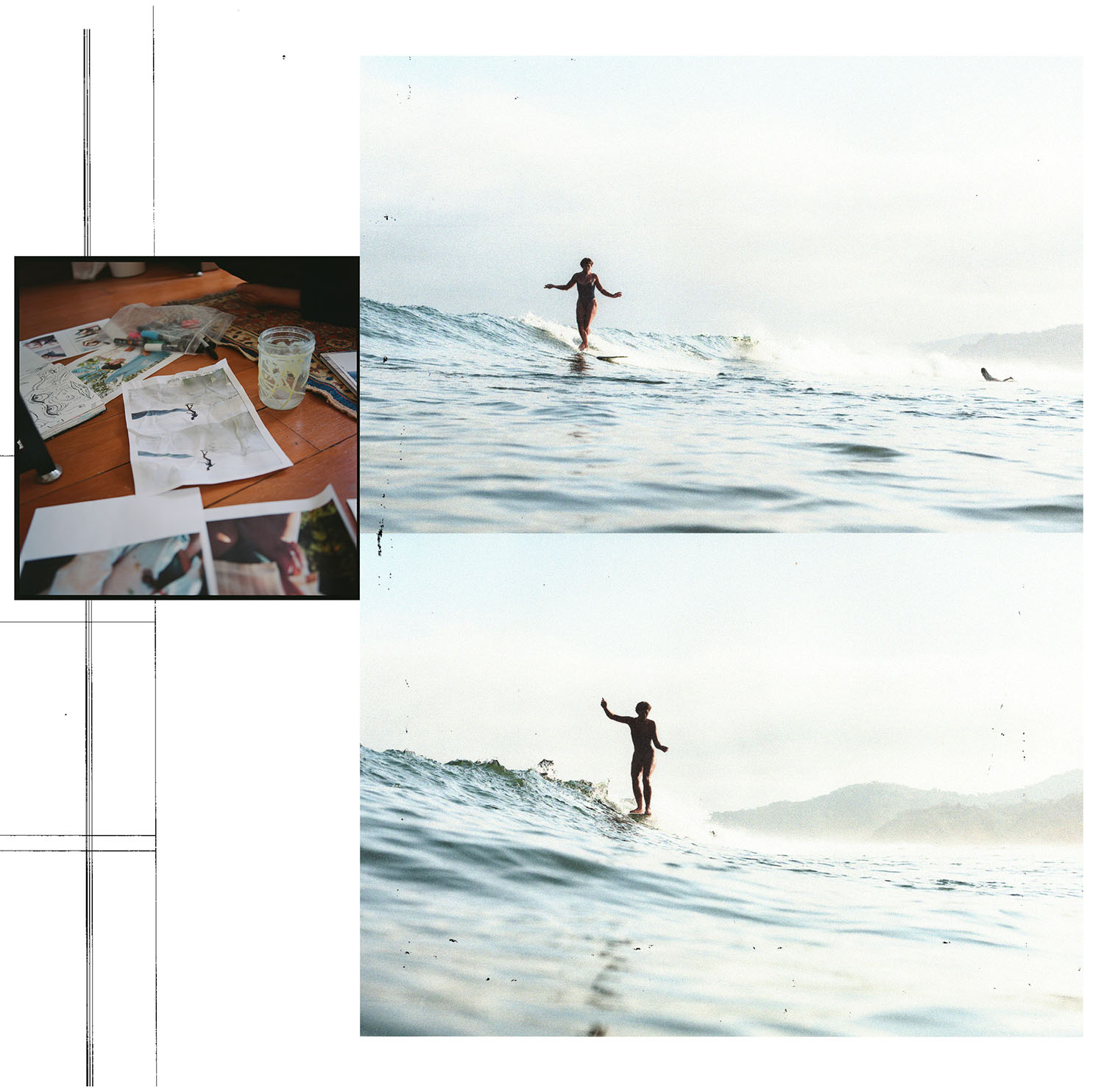 What’s one thing you’ve made or a project you’ve worked on that you’re most proud of?

I was sent over to Sayulita for a Vans Duct Tape a few months ago. Vans has been a company I have always dreamed of working for and to finally get that call that they wanted me to shoot for them was such a crazy feeling. My laptop broke the first day of the trip but I still got the job done and am pretty happy with how the photos turned out and everything I produced for them.

What are some of your favorite things to capture on film?

People and movement. I am learning to slow down and take my time capturing photos. I grew up taking thousands of photos on my digital camera, so learning how to take time and really think what you want the person to do or how to pose has been a fun process for me. I also love the way motion looks in film. I like the blur and the soft focus that comes with people moving in an image. 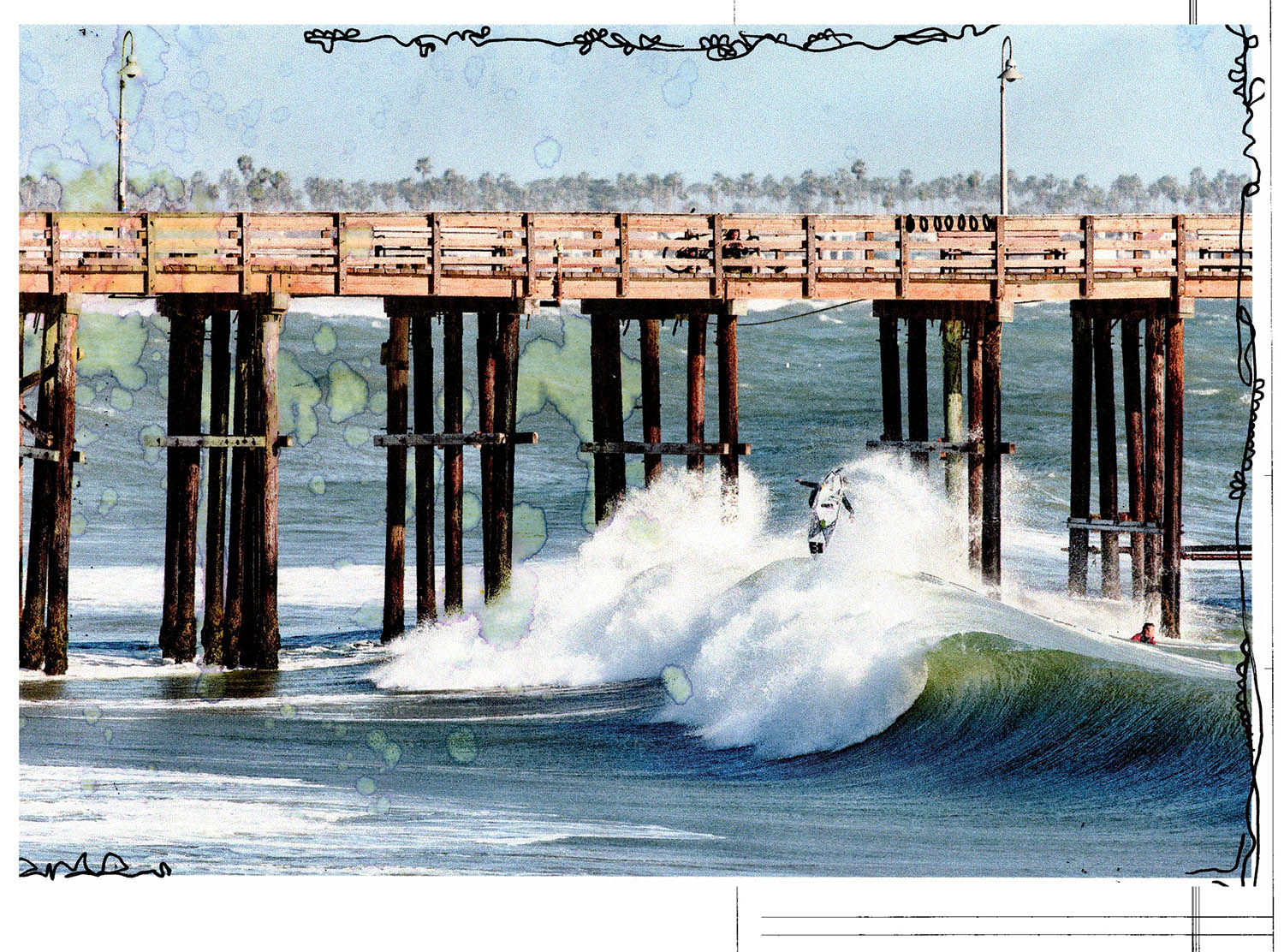 What person living or dead do you wish was your roommate and why?

Can I say fictional characters? If so then Kenny Powers, because he would be funny as hell and very entertaining. However, he’d probably be really messy as well and I’d always have to clean up after him. But it would be worth it to see all the weird shit he gets into.

Honestly, just nice, genuine people. It’s so exhausting to meet people who only care about who you are or how many followers you have on Instagram. If we had more people in the world that would just be nice without wanting to gain anything from it, the world would be in such a better place. There is so much negativity that everyone is being affected by in one way or another, but often people are too busy thinking about themselves to even help out anyone else. 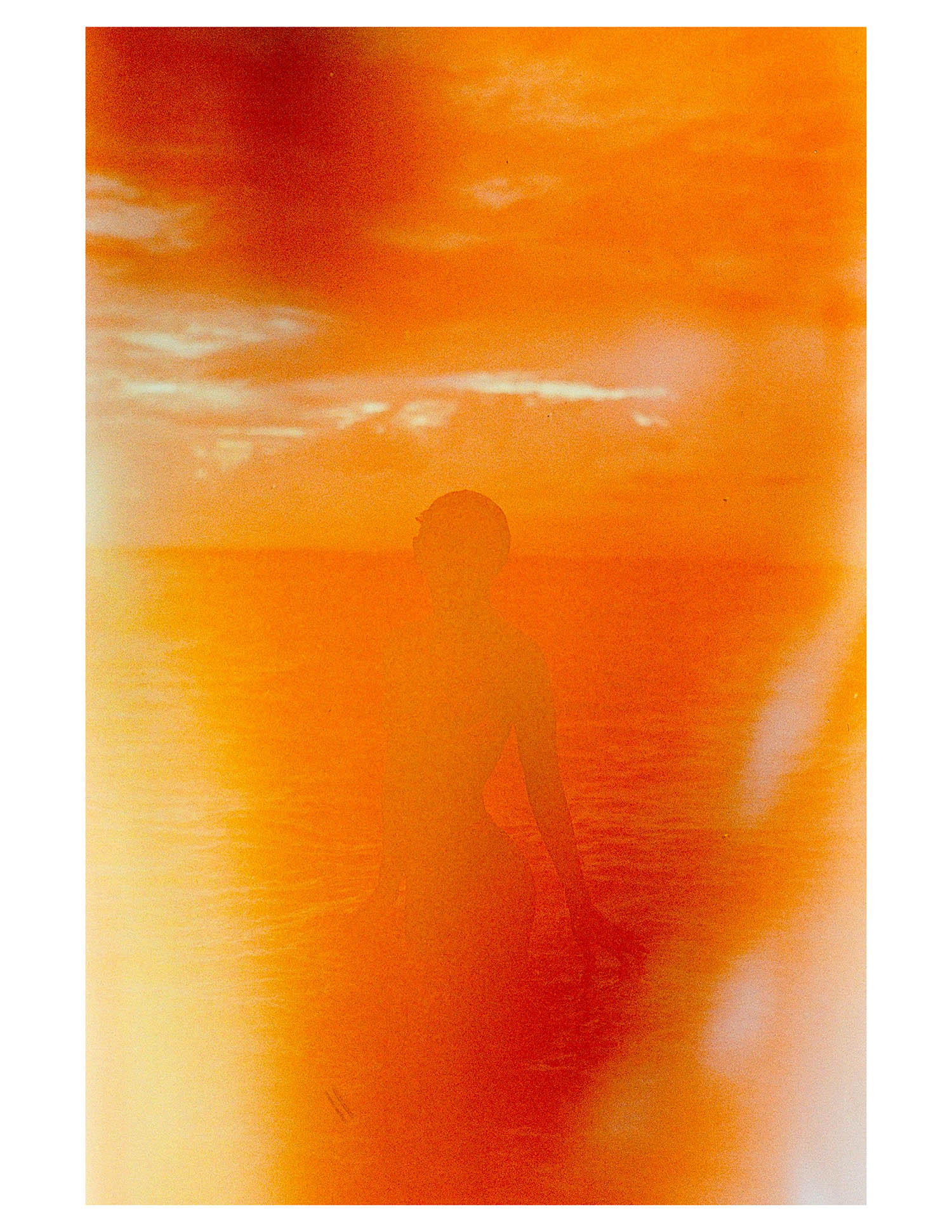