I know, who takes mushrooms and goes to the movies? A cinema is the last place you wanna be when you’re flying on psilocybin. But I think this movie would blow a chap’s dick off on the shrooms, and anyway, it’s what David would have wanted. Also, it looks like it’s going to screen at IMAX, so I’ll probably have to wear my special plastic underpants. 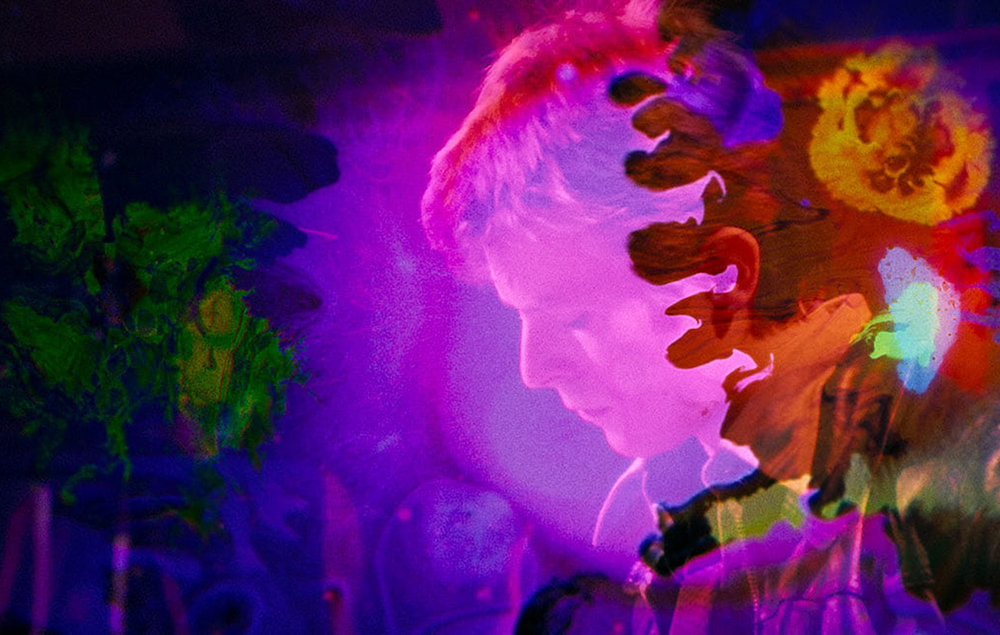 Moonage Daydream was created by Oscar-nominated filmmaker Brett Morgen (Kurt Cobain: Montage of Heck, The Kid Stays in the Picture), who was given unrestricted access to Bowie’s extensive personal libraries in 2017. Five years in the making (two of which were spent sifting through every single item in the Bowie archive—can you imagine?), the documentary is an ‘immersive’ multilayered collage with a ‘wraparound sound treatment,’ featuring never-before-seen footage, performances, and music, and is narrated by Bowie himself. 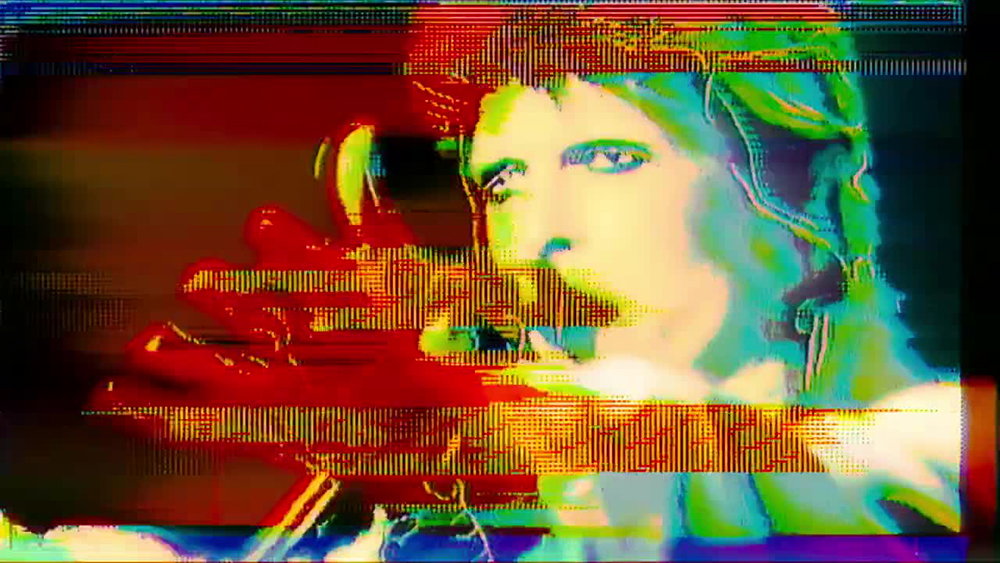 Speaking about the project at CinemaCon last month, Morgen stated that Bowie the man cannot be defined—he can be experienced. ‘That is why we crafted Moonage Daydream to be a unique cinematic experience.’ Moonage Daydream premiered Monday at Cannes, but the rest of us will have to wait till September. Check the trailer up top.