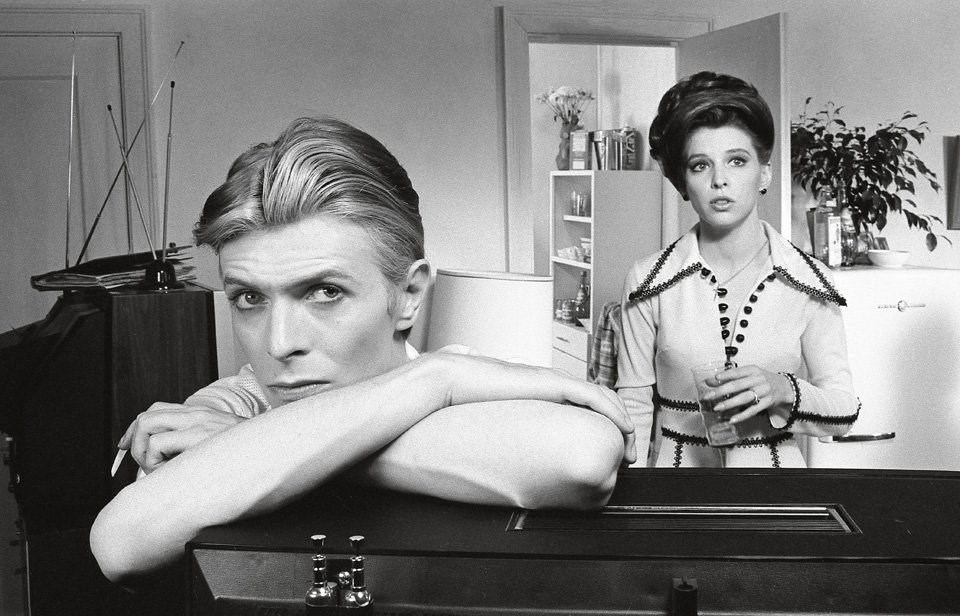 Taschen has released never before seen photos of David Bowie on the set of his first ever movie role in the 1976 cult classic, The Man Who Fell to Earth.

Directed by Nicolas Roeg and adapted from a 1963 novel of the same name, the film saw Bowie playing the role of a humanoid alien dropped to earth in search of water for his drought-ridden home planet. Instead of finding water, he finds sex, alcohol, and addiction. Which, according to an interview he did with Rolling Stone in 1983, might not have been too far from the truth. He told Rolling Stone’s then editor Kurt Loder that thanks to a healthy diet of 10 grams of cocaine a day, he “didn’t really know what was being made at all.”

He recalled: “I just threw my real self into that movie as I was at that time. It was the first thing I’d ever done. I was virtually ignorant of the established procedure [of making movies], so I was going a lot on instinct, and my instinct was pretty dissipated. I just learned the lines for that day and did them the way I was feeling. It wasn’t that far off. I actually was feeling as alienated as that character was. It was a pretty natural performance. … a good exhibition of somebody literally falling apart in front of you. I was totally insecure with about 10 grams [of cocaine] a day in me. I was stoned out of my mind from beginning to end.”

Taschen’s The Man Who Fell to Earth features stills and behind the scenes photos photographer David James, as well as insights into the making of the sci-film that blew audience’s minds at the time of release. Get yourself a copy here. 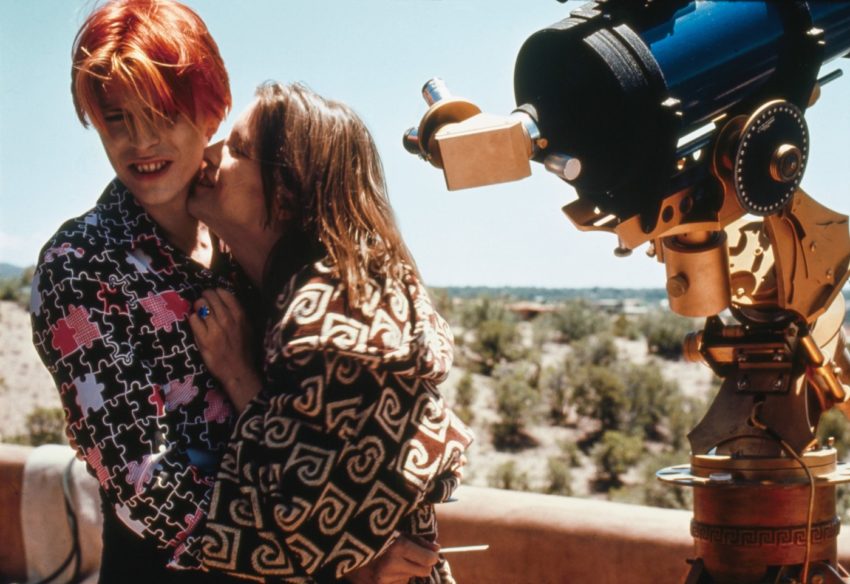 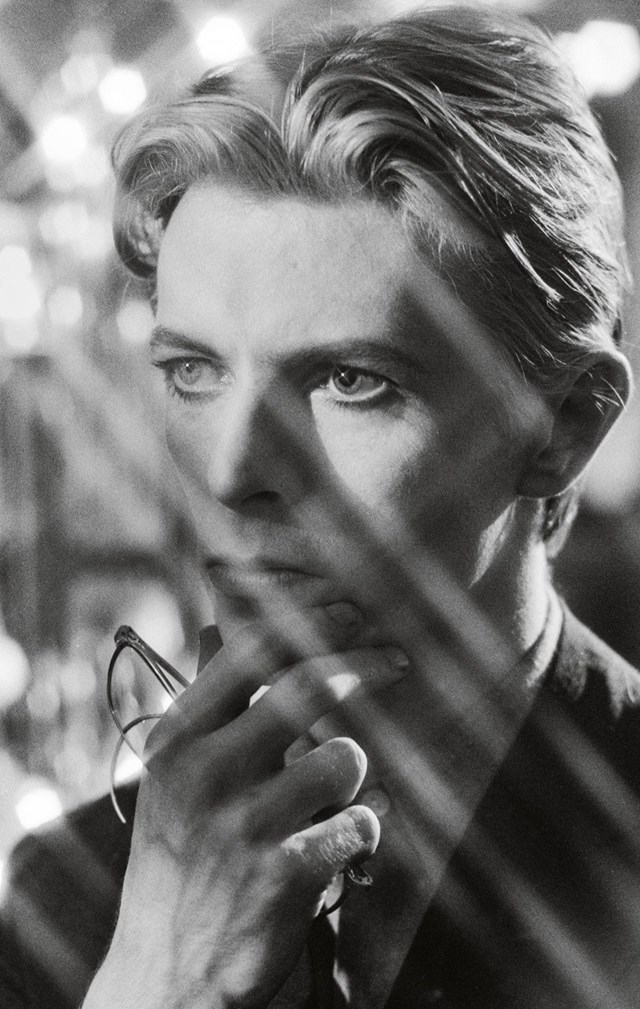 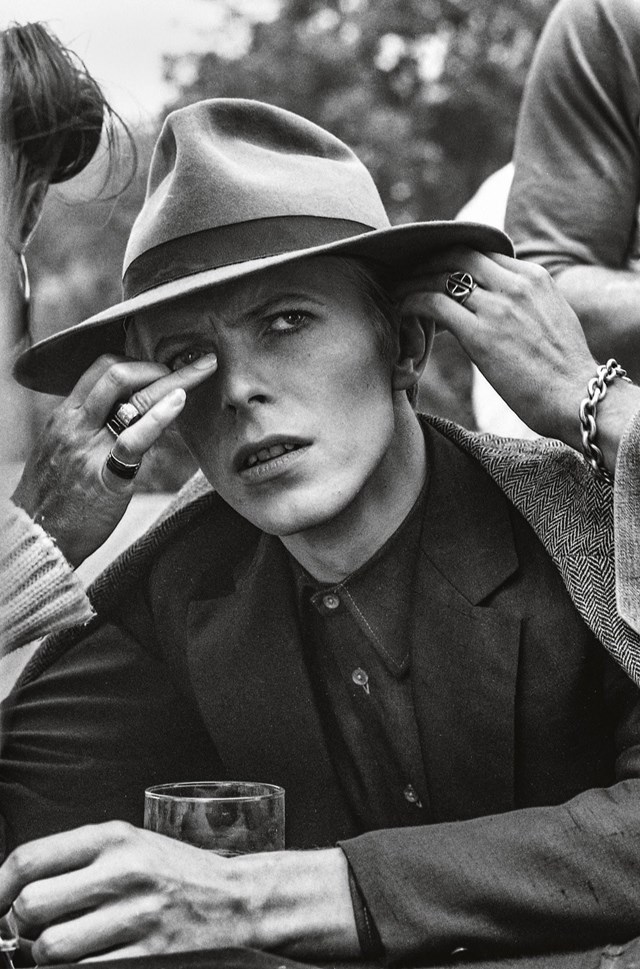 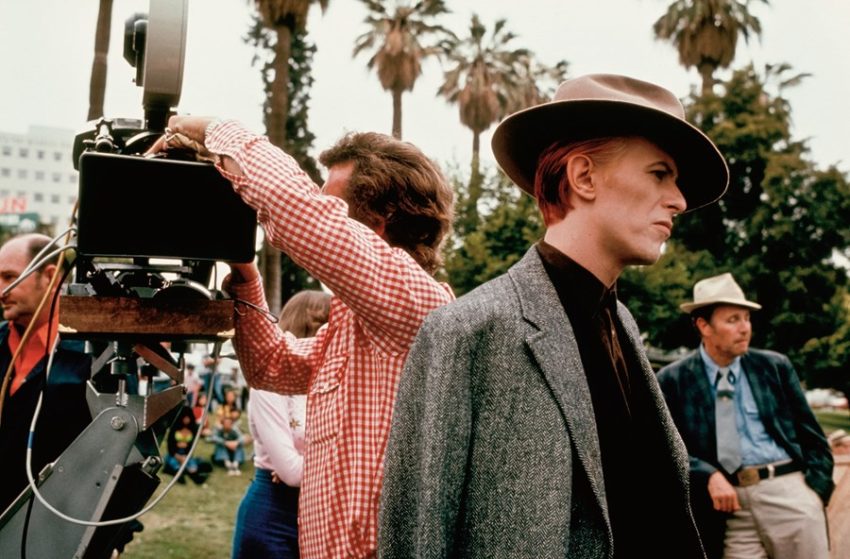 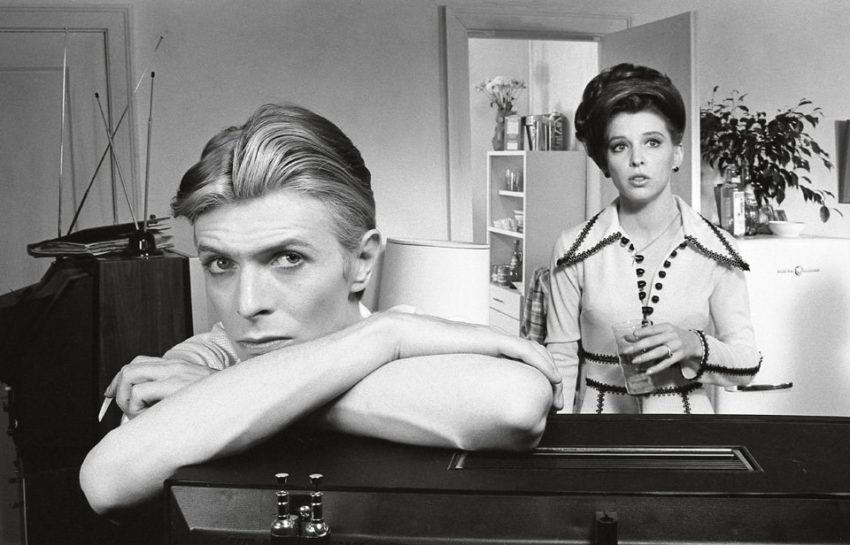 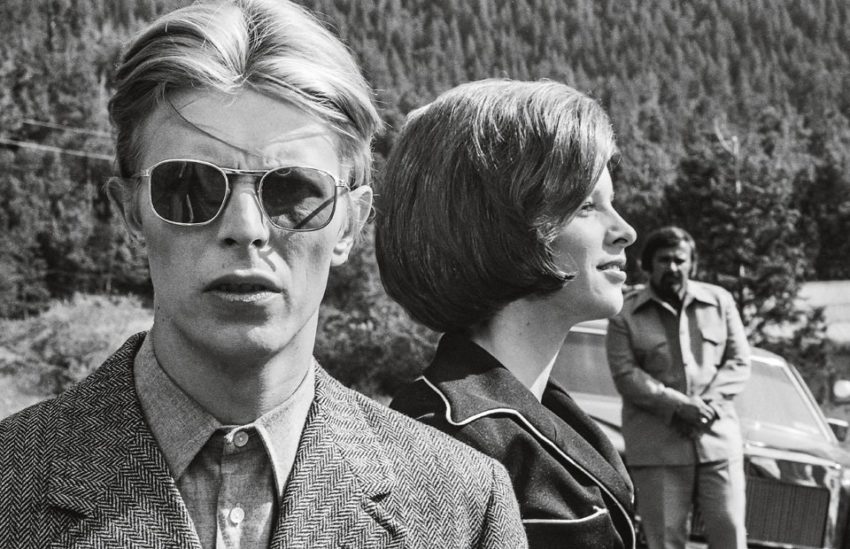 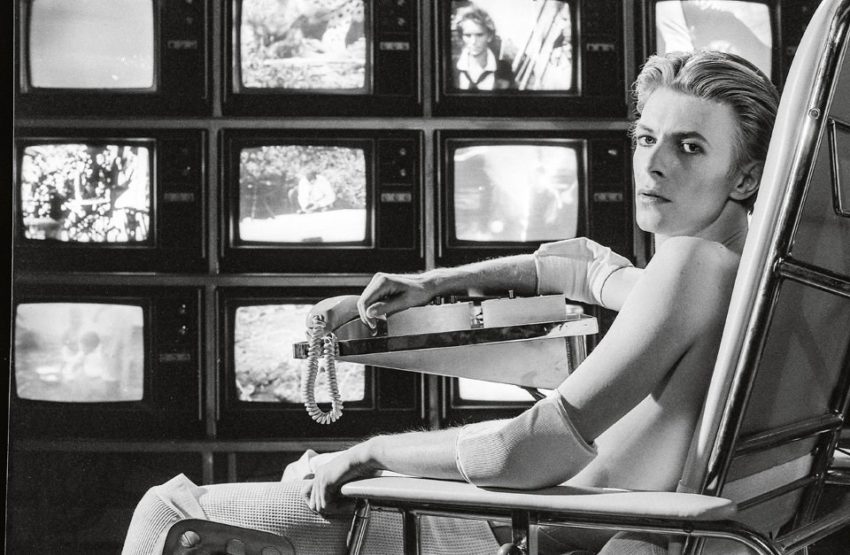 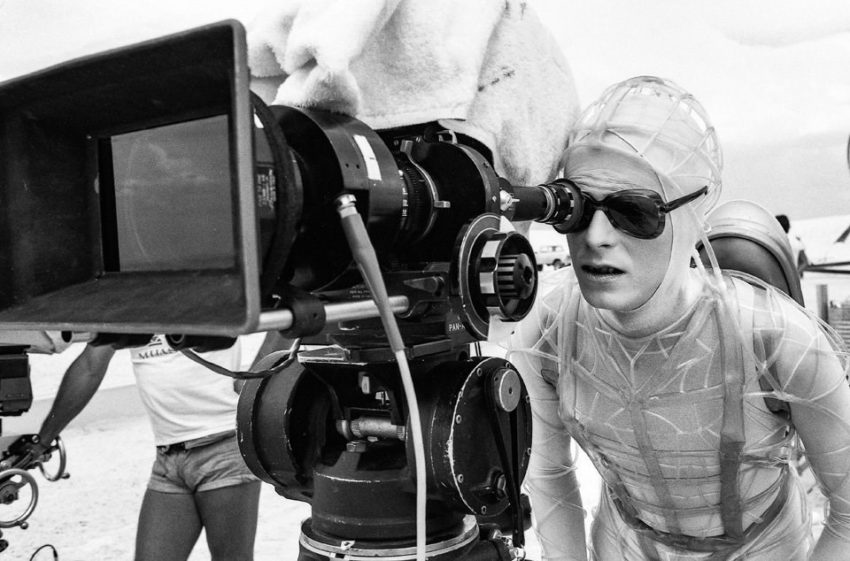