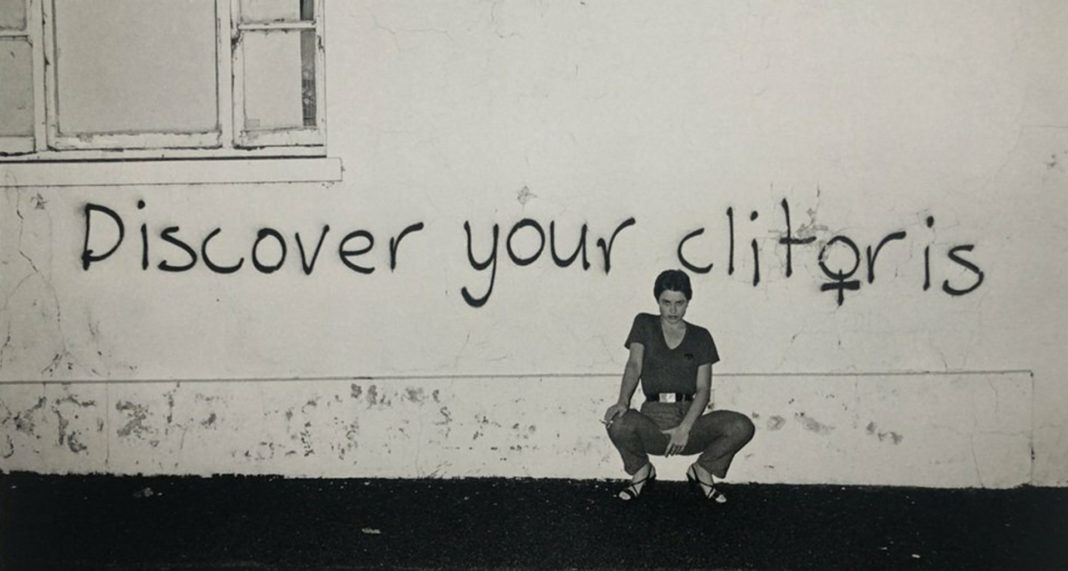 I don’t need to tell you how great Rennie Ellis was—if you’ve seen even just one of his photographs, it’ll be immediately obvious.

What’s even more obvious, however, is how much you need this book. Never one for much fanfare, Ellis’ photo book is simply titled Decade 1970 – 1980 and while correct, it’s overly simplistic for over 250 pages of Australian life that’s anything but.

A copy of his iconic book has popped up on the online store of one of Monster Children’s favourite purveyors of rare and off-kilter books, Idea, and it’s exactly what your book collection is lacking. Described by Idea as the ‘Martin Parr of the sub continent’, Ellis captured a whole decade of sex, drugs, protest, subcultures and unbridled hedonism of the seventies, and it can all be found in this large-format hardcover edition. 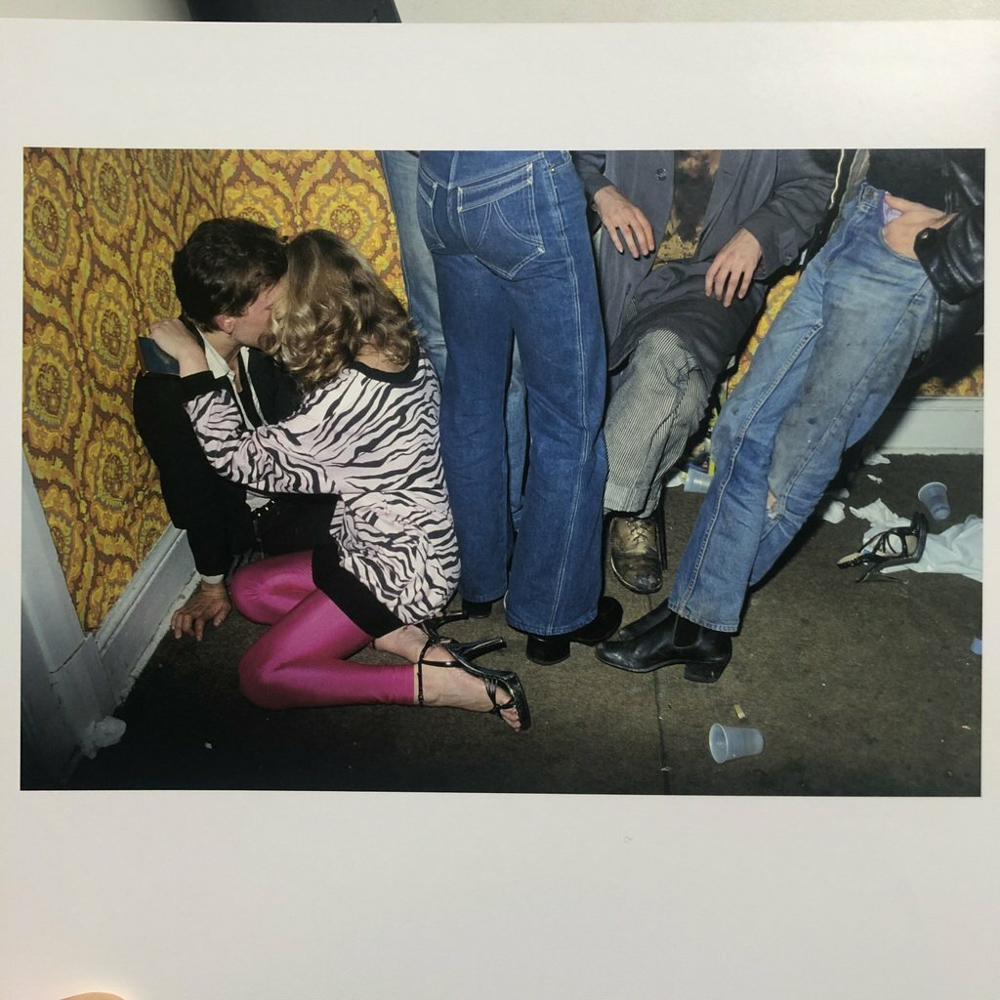 The photo book also features an essay by award-winning filmmaker and photographer, Paul Cox and an introduction by Susan van Wyk, Senior Curator of Photography, National Gallery of Victoria. I could go on about the decadence of the era that Ellis so faithfully documented in this book, but I wasn’t alive at the time and Cox puts it better than I ever could: 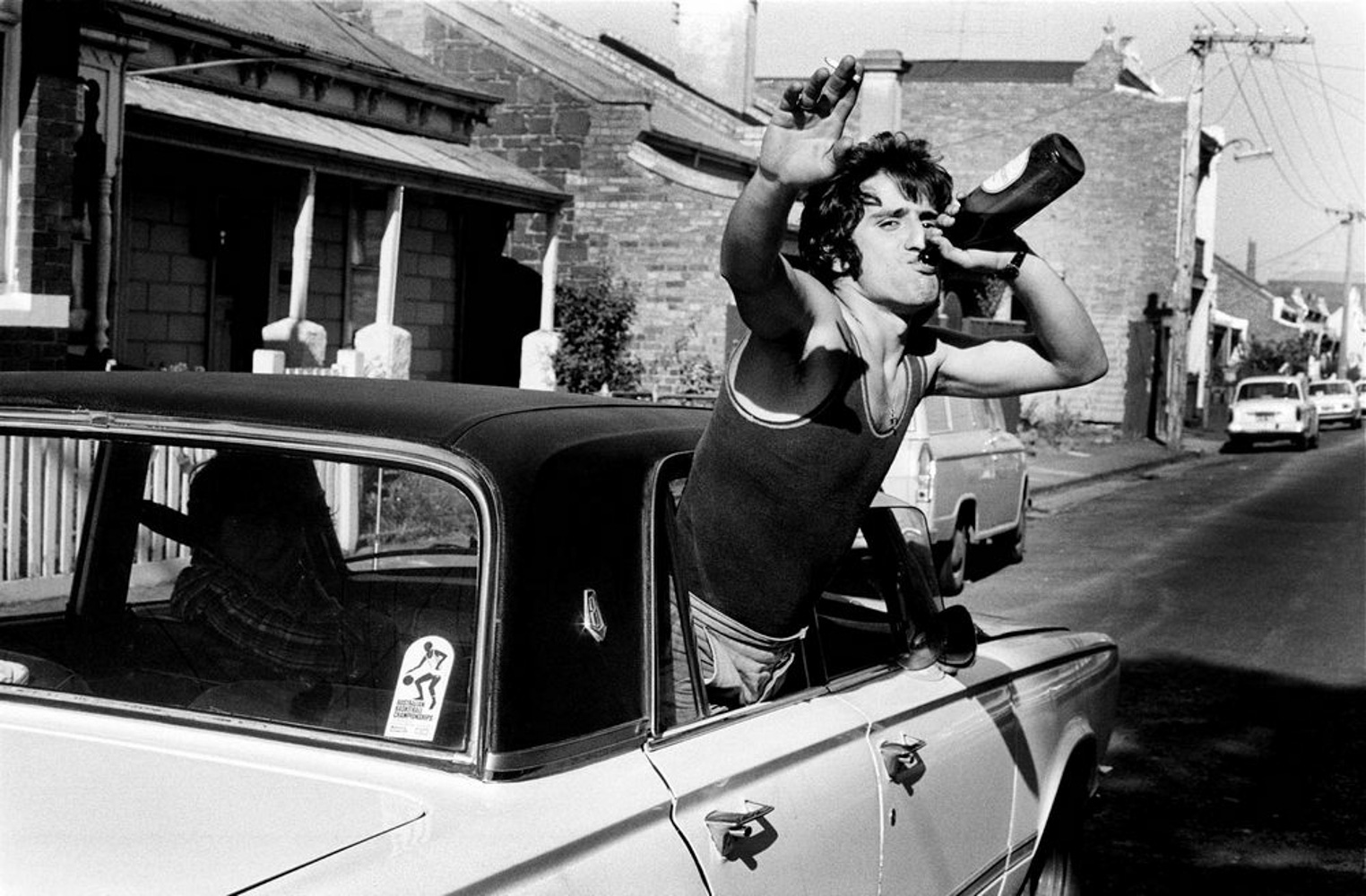 ‘Many of us found our voices in the 70s,’ he writes in the essay. ‘The atmosphere was kind, non-commercial and forgiving. Australia was on the brink of developing its own identity, its own spirit. Nobody told you what to do, where to go. We were allowed to speak, to tell our stories without compromise. It was a wild time full of wine, women and song. Rennie furiously snapped at the emerging bohemian heart of this new Australia.’ 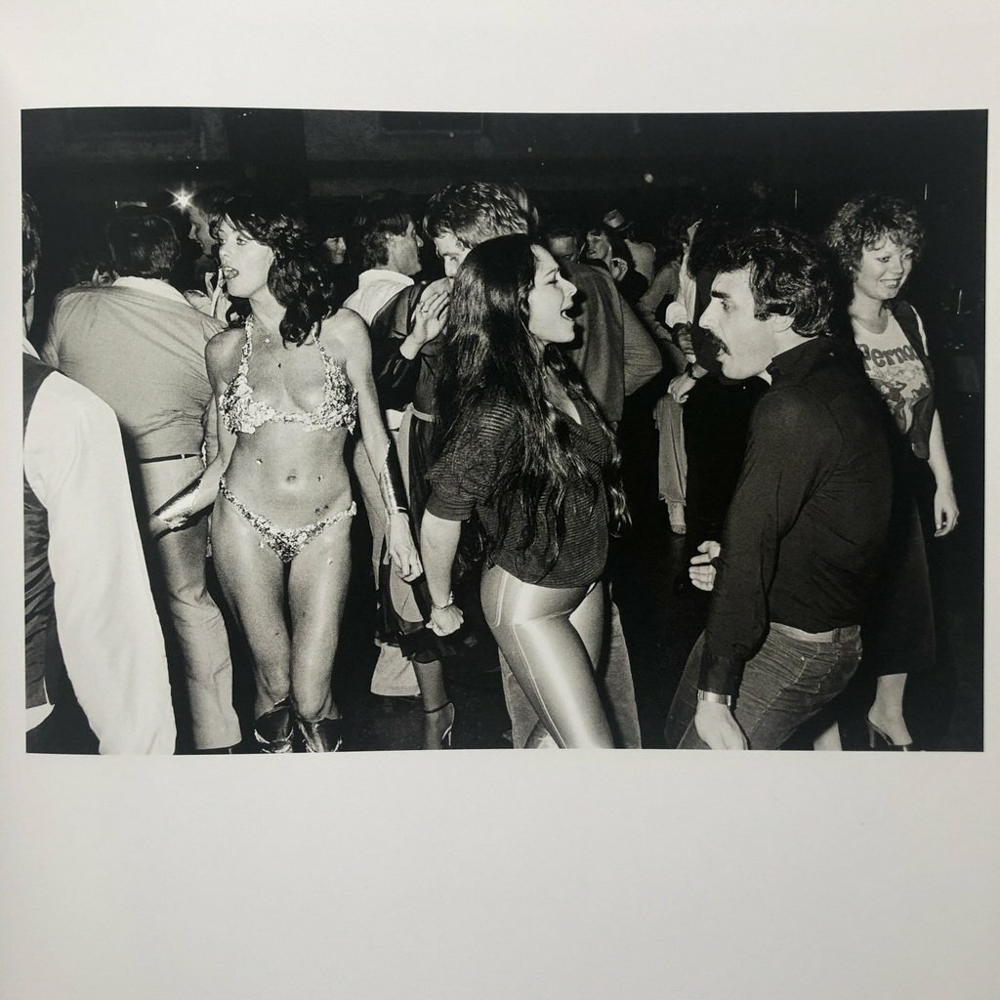 Cox goes on to explain the rare talent that Ellis had of effortlessly documenting whatever weird and wonderful place he’d ended up that day: ‘He dug into the underbelly of Australian life with a vengeance; he knew that what he was doing was important. Cheeky, fearless and smart, Rennie went his own way. Why should he care about composition, form, shape and light? His interests lay elsewhere; he had a function; he was on a mission. The Whitlam years and all the dramas surrounding them shaped this country more than any other time in its history. Rennie documented it truthfully and obsessively.’

Go get your copy here before someone else does. 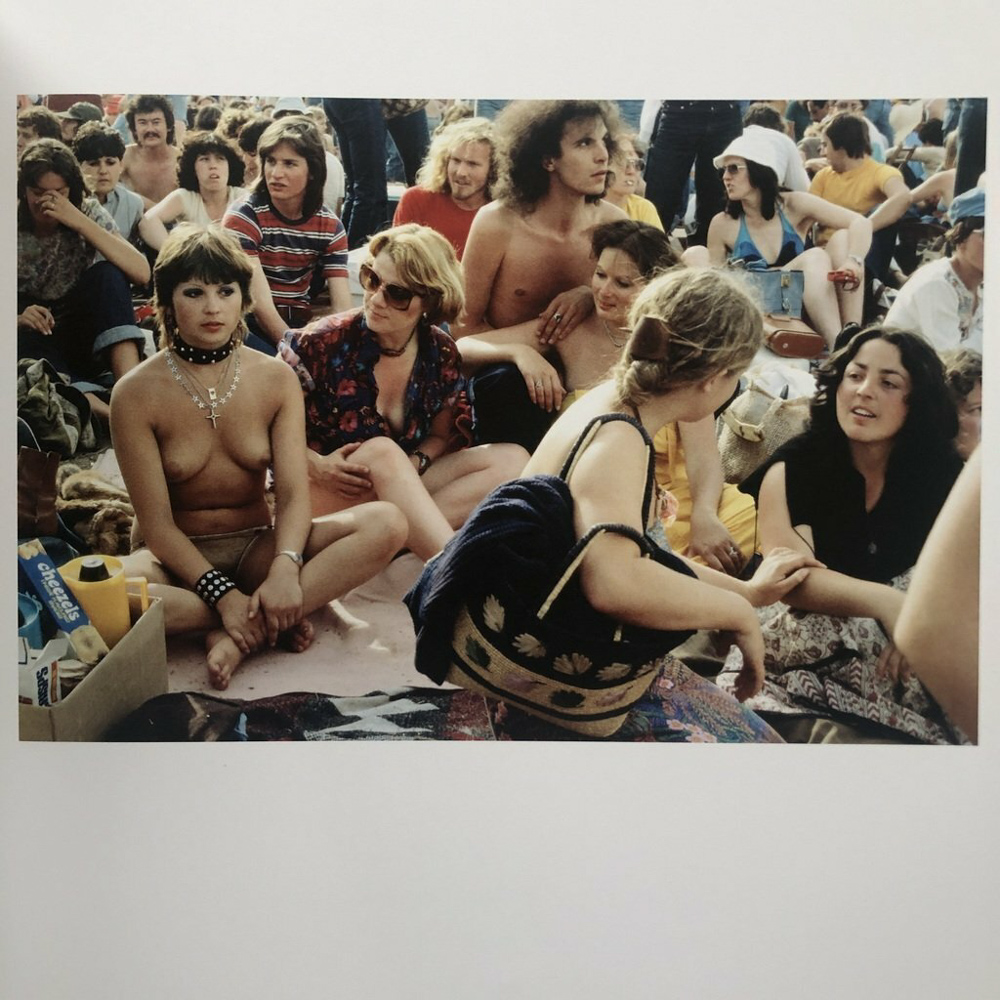