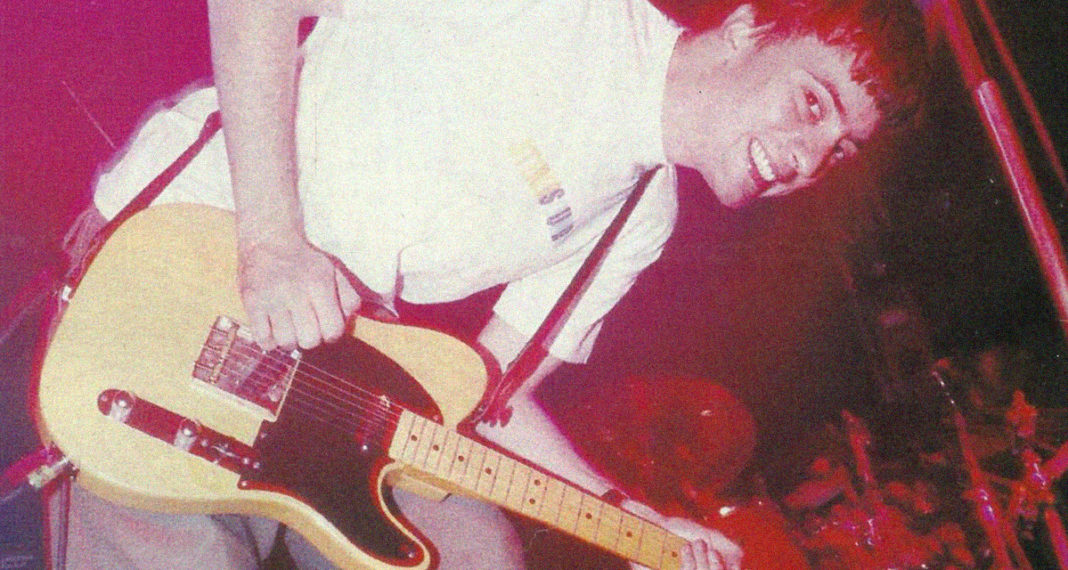 When someone says best British guitarists of all time, I think Johnny Marr, Bernard Butler and Graham Coxon.

Your dad might turn up his nose and say, ‘What about Clapton?’ And to that, I say, ‘To hell with Clapton. He’s an overrated anti-vaxxer, and he threw his toys out of the cot when Jimi Hendrix arrived.’ Your dad might then say, ‘Well, what about Pete Townsend?’ ‘Shut the fuck up, reader’s dad,’ I say. ‘This isn’t about what you think—it’s about what I think, and I think Marr, Butler, Coxon. And especially Coxon, who has just announced that he has written—or is writing—a memoir entitled Verse, Chorus, Monster!’ 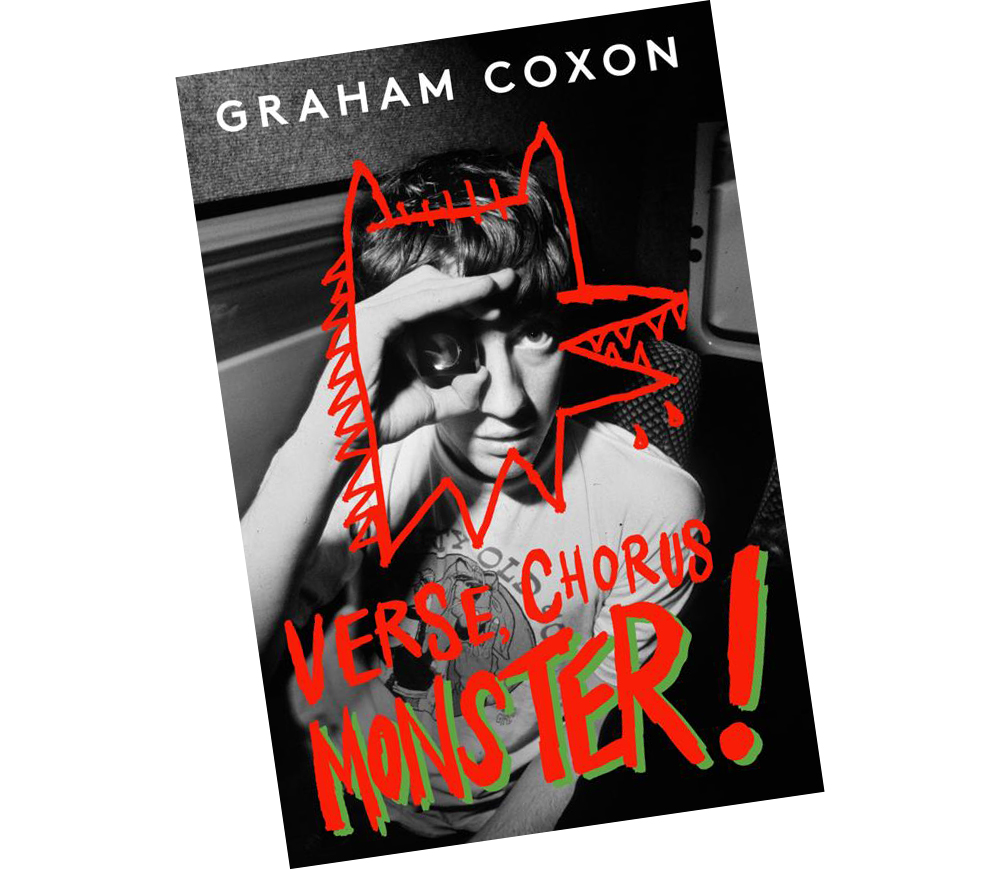 I love rock memoirs. I’ve read an absolute butt-load of them. If’n I wanted to, I could write a list of them and publish it here on the website. That list would include Hammer of the Gods; No One Here Gets Out Alive; Set The Boy Free; Afternoons with the Blinds Drawn; Good Pop, Bad Pop (which I’m reading right now—great fun); and Graham Coxon’s as yet unreleased memoir Verse, Chorus, Monster! How can I recommend a book I haven’t read? Trust me, this book is going to be brilliant. Here’s the blurb from the publisher:

Among the noise and clamor of the Britpop era, Blur co-founder Graham Coxon managed to carve out a niche to become one of the most innovative and respected guitarists of his generation—but it wasn’t always easy. Graham grew up as an army kid, moving frequently in his early years from West Germany to Derbyshire and Winchester before settling in Colchester, Essex. A shy child, he had a thing for eating soil and drawing intense visions; his anxiety was tempered by painting and a growing love of music.

These twin passions grew into obsessions, and as he honed his artistic skill at school, Goldsmiths and beyond, his band with school friend Damon Albarn, fellow art student Alex James, and a drummer called Dave Rowntree began to get noticed. But there are things they don’t tell you before you get famous. There are monsters out there. And some may even be lurking inside yourself. Verse, Chorus, Monster! is an intimate, honest reflection on music, fame, addiction, and art by one of Britain’s most iconic musicians.

Verse, Chorus, Monster! is out October 6 on Faber Books.