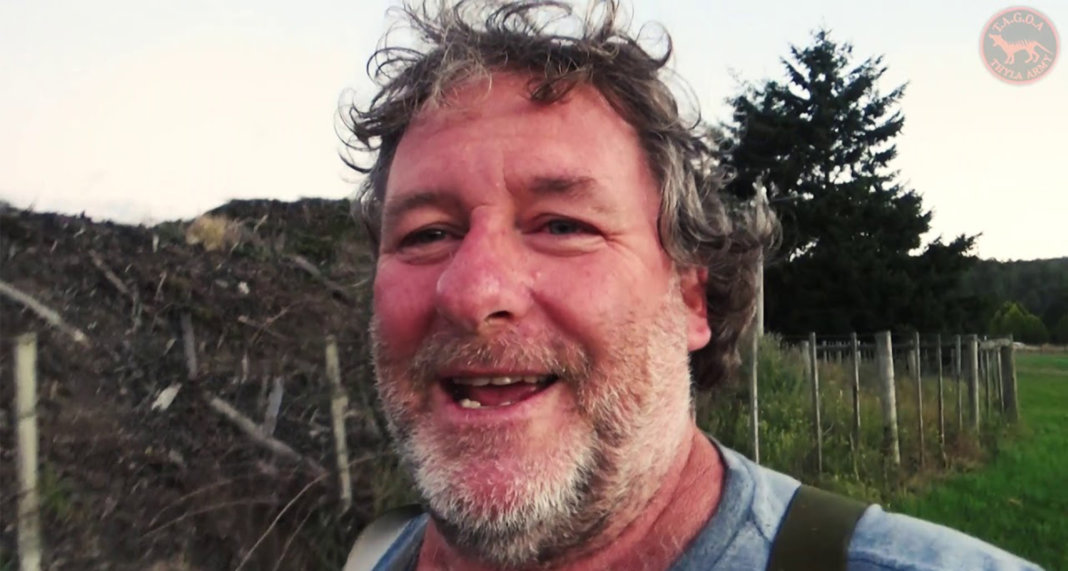 It was looking like a slow news day, and then a text came in from a friend from the southern isle: ‘Did you hear about the bloke who found a family of Tasmanian tigers?’

Call me sceptical, but this felt almost believable as Crombie’s 2015 story about missing former Prime Minster Harold Holt’s remains turning up fifty years later inside the belly of a shark.

But then came the YouTube announcement video titled, ‘WE FOUND A THYLACINE’ (all caps) posted by the Thylacine Awareness Group of Australia just hours ago, viewed 80,000 times and counting.

In the video, Neil Waters—coincidentally also the president of Thylacine Awareness Group of Australia—walks with a celebratory beer in hand, excusing his weirdness over the last few weeks as he’s been sitting on some pretty huge news: ‘When I was checking SD cards,’ Neil says beaming, ‘I found some photos.’

Neil then goes on to say that he has photographic evidence of a joey Thylacine, aka Tasmanian Tiger, walking around in bushland accompanied by his mum and dad. ‘We believe the first image is the mum, we know the second image is the baby because it’s tiny, and the third image is the dad,’ he says.

He then goes on to say, ‘The baby is not ambiguous. The baby has stripes, the stiff tail, the hock, the coarse hair… it’s the right colour, it’s a quadruped, stocky, and it’s got the right shaped ears. So, looking at the baby, not only do we have a family walking through the bush, but we have proof of breeding.’ Raising his James Boag in celebration, Neil congratulates everyone on a job well done. 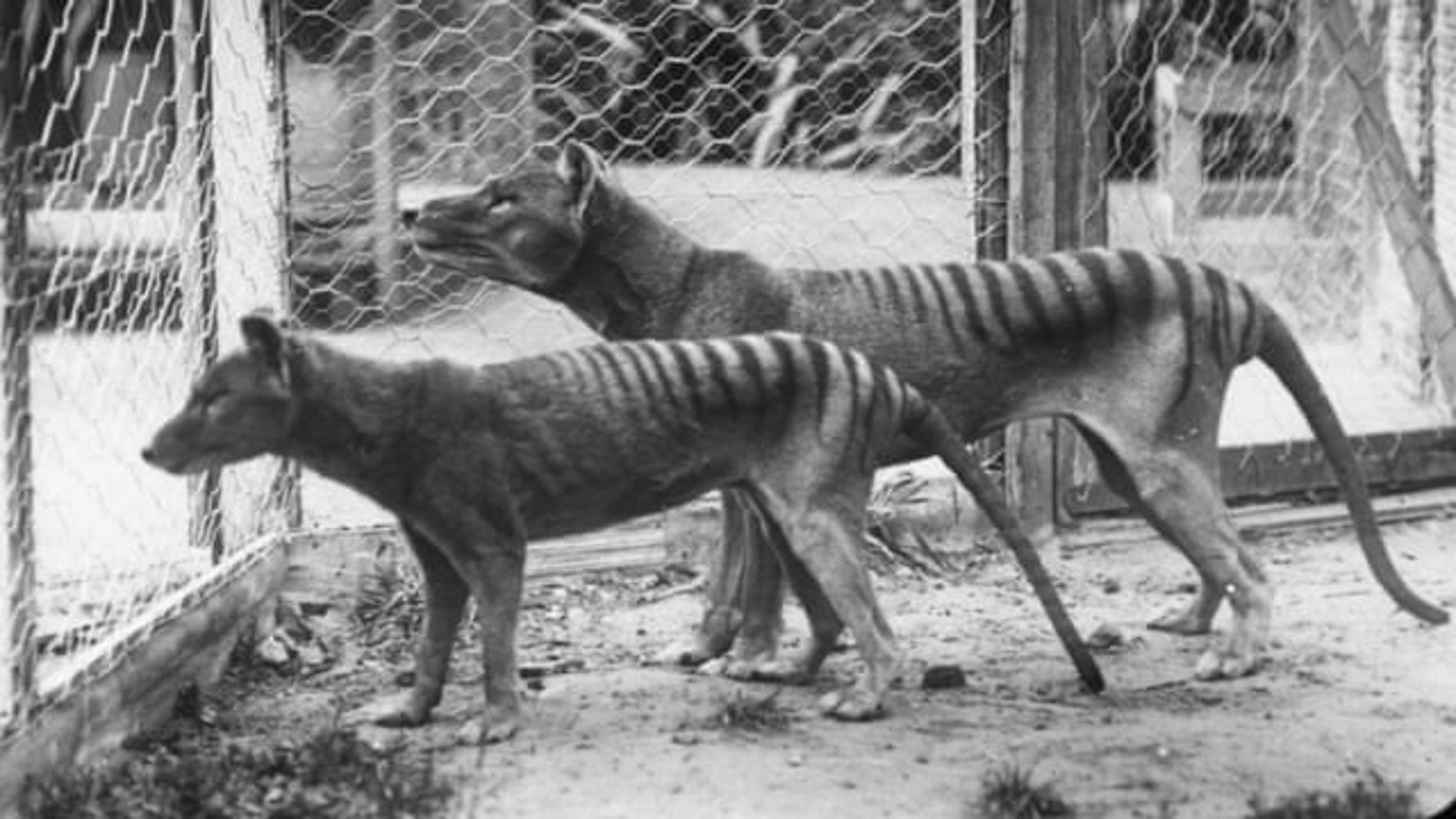 Though said photos are a tantalising carrot for those of us hoping for the continued existence of the Tassie tiger, a spoiler alert: Neil doesn’t show them in the video. Instead, he says that the photos are with an expert at the Tasmania Museum and Art Gallery for verification, and the findings will be revealed on March 1st.

According to the National Museum of Australia, ‘there is no conclusive evidence of the continued existence of the thylacine and the animal has been officially extinct since 1986.’ Benjamin, the last known thylacine, died from exposure at the Beaumaris Zoo in Hobart in 1936.

Jury’s still out on this one, but one thing’s for sure—if the minor miracle is true and a baby Tasmania tiger is roaming its way around Tassie as we speak, Neil shall be its name.