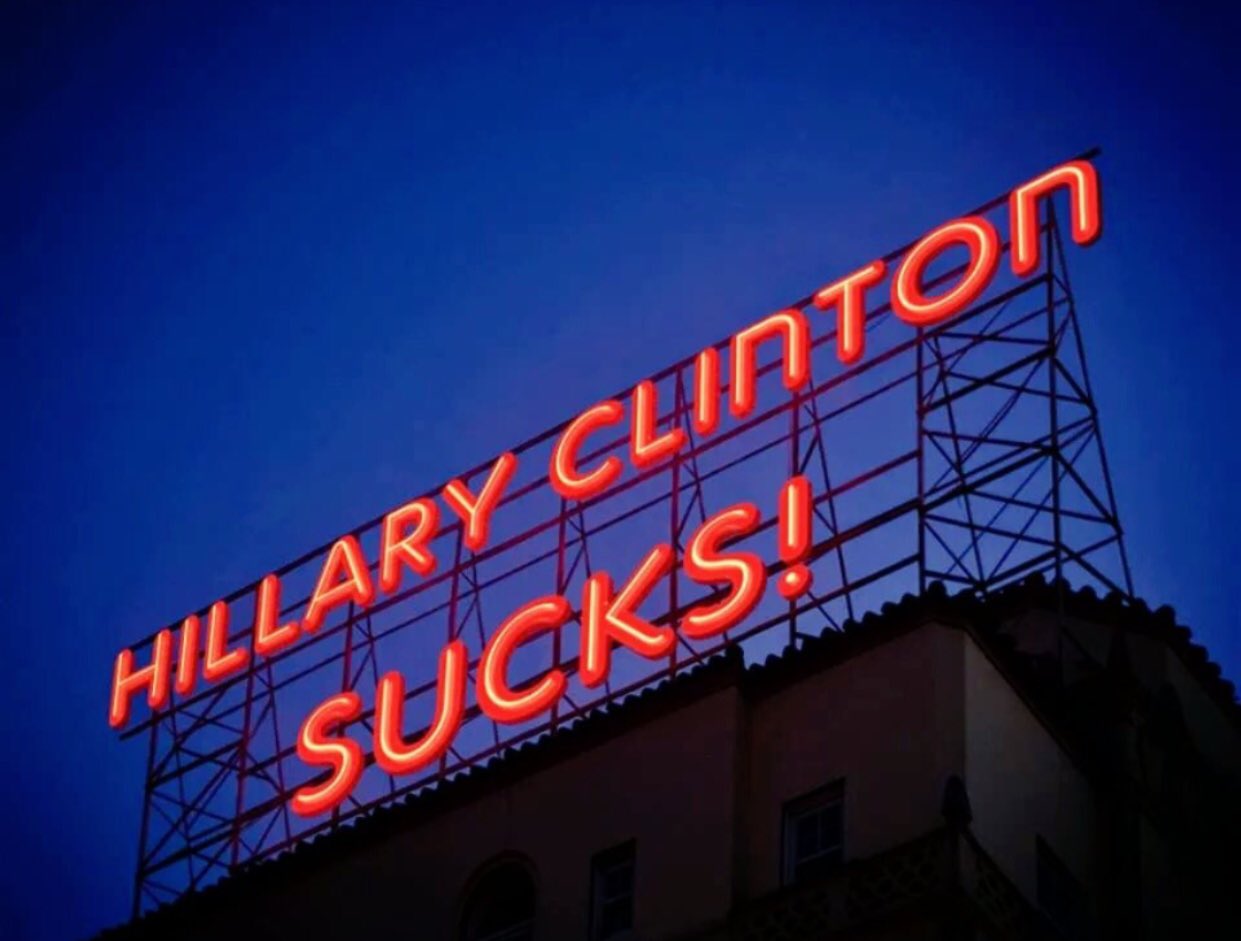 The Donald’s not the only candidate who cops the cyber-hate.