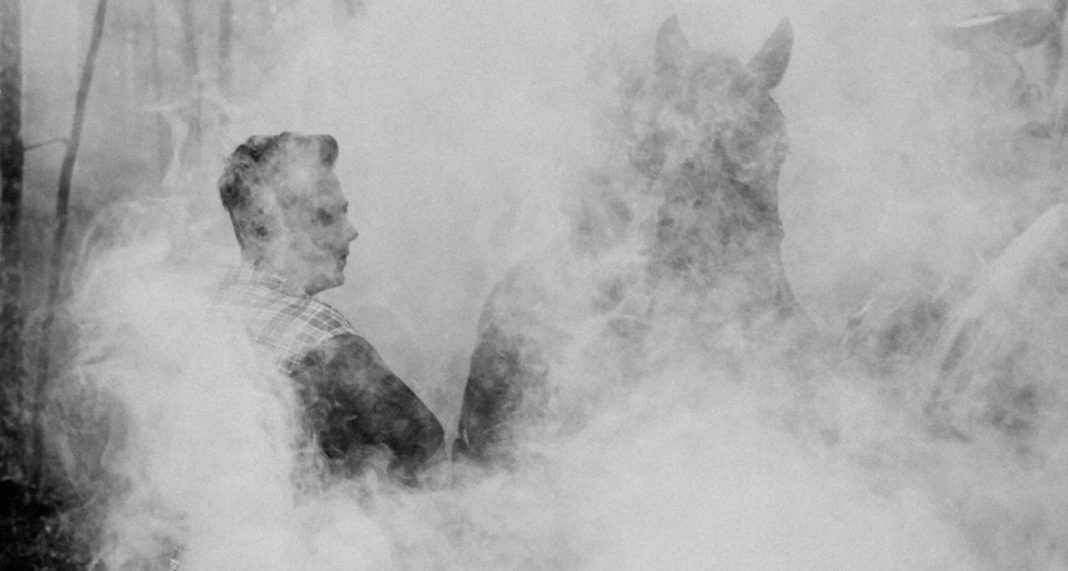 Benn Jae is one of the five directors we’ve asked to judge our inaugural Monster Children Short Film Awards.

Benn got his start in the world of fashion photography where his striking visual style attracted the attention of Universal Music, who asked if he’d be interested in trying his hand at directing. As it turns out, he was interested, and now he’s a well-known figure in that visual arena. Benn has made videos for The Veronicas, Jessica Mauboy, and Boy & Bear, among others, and his commercial clients include L’Oréal, Vogue Australia, and Holden. Besides his commissioned work, Benn makes award-winning shorts, and his feature film PHOENIX is scheduled to begin production in December. Benn came up in Central Otago, Aotearoa, and we asked him to list 5 ways that that special place influenced his creative output. 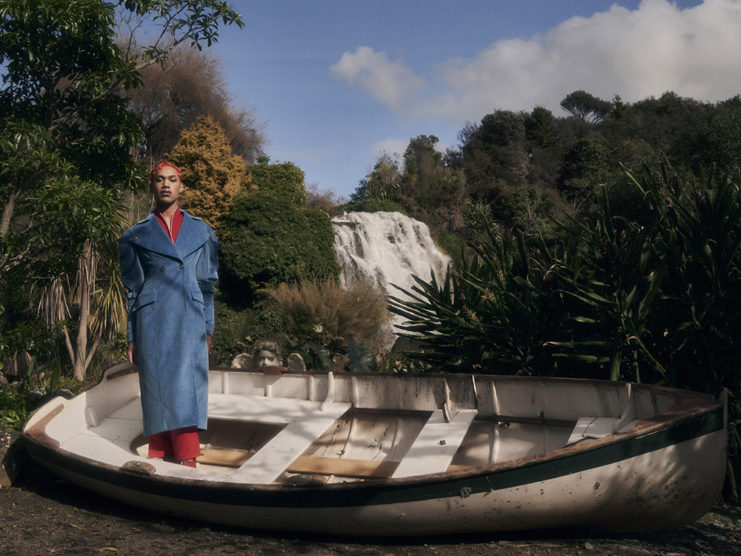 It’s taken me over a decade to lean into my sexuality as a filmmaker. I’ve always fought the ‘gay director’ label out of a desperate need to be part of the advertising ‘boys club.’ It was returning to Aotearoa to build a house with my partner that grossly highlighted the lack of diversity in the region. It threw a glaring spotlight on me, and if I wasn’t going to represent my community—which was hugely displaced across Central Otago—who would?
I now have a strong focus on stories with LGBTQI+ themes that don’t talk about sexuality or gender. They normalise our story and don’t have us playing ridiculous roles like ‘The Gay BFF’ or ‘The Transgender Prostitute’. In 2022, it is time we get on with it; skin colour, gender, gender preference, sexual preference, none of it matters. The world is at war with itself, and people are still worried about same-sex kissing. FFS. Let’s start making the minority a majority way of thinking. 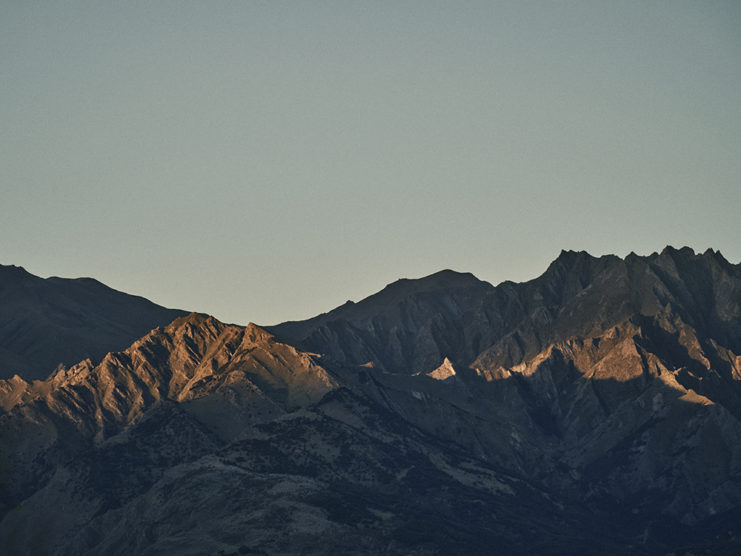 If you haven’t experienced the light in Central Otago, you haven’t lived. All year-round, it’s pretty impossible not to be astounded by what you’re seeing; milky shadows and soft highlights are genuinely a photographer/cinematographer’s dream!
Sunlight hours in the summer are long, providing an endless sunset to dusk, the longest of magic hours. The winter sun parallel’s the horizon making it the perfect shooting condition all. day. long. And if you are lucky enough to watch the sunset hit the tips of The Remarkable Mountain Range in the final beats of a Summer Day… #mindblown.
Fuck me, anyone reading this will be like, maaaate get a grip, turn a lamp on—it’s just light. Trust me… the LIGHT IS BEYOND FUCKING EPIC! 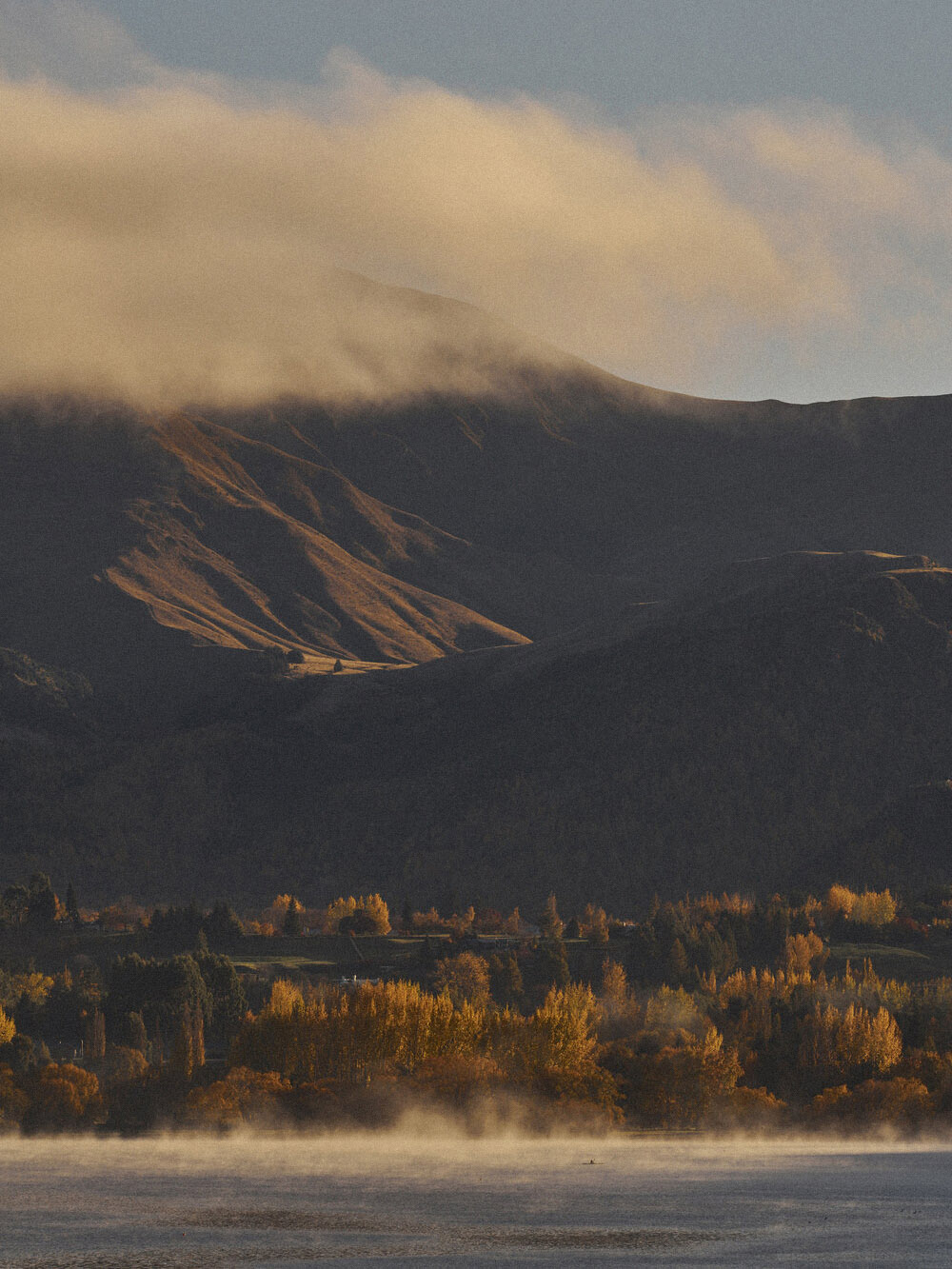 The Central Otago landscape has a very distinct palette. The best way I can describe the mountains is that they are a muted Autumnal tone all year round. Hills of burnt orange, lakes and rivers are crystal teals (mainly from the glacial runoff), the sky forever a cerulean blue. I have noticed that even when I shoot work in other locations or landscapes, I am often found grading (colouring the film) them back to the Central Otago palette. I may be slightly obsessed with my motherland… Maybe I need to lie on a couch and talk about this to someone. 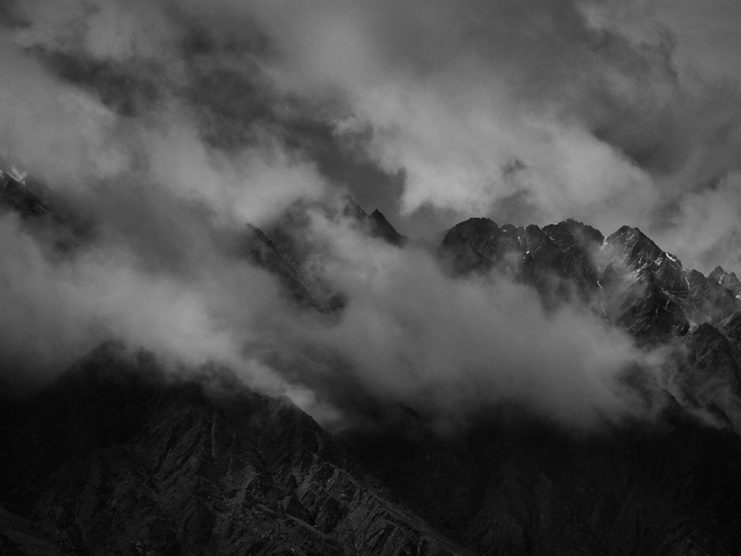 Unlike most parts of Australia and New Zealand, Central Otago experiences all the seasons and the weather patterns that go with it (good and bad). Toasty Summers, The Shedding of Autumn, Snow Filled Winters, and the burst of Spring truly keep you aware of the ongoing work Mother Nature (M.N.) is doing every year to keep her cycle moving. Experiencing this year in and year out truly makes me appreciate the time. Keeping me dialed into the pronounced passing seasons makes me pull my finger out and create — no time to waste!
Hell, if M.N. can put on that show all year round, how hard can it be to make a film. HA! 😉 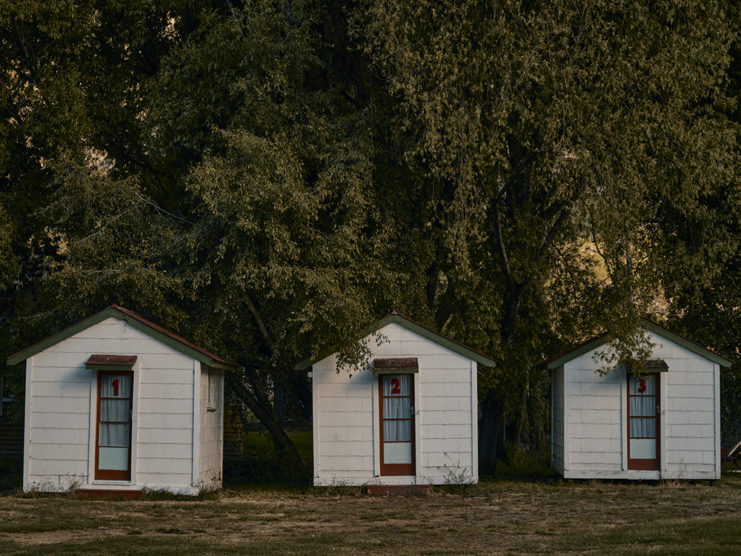 I have shot around the world and with different crews everywhere, but in Aotearoa, I find the most robust sense of community from all the crew.
As a director, you are only as good as your team, and every person on the crew matters. I made many, many, many mistakes in my early career; I’m pretty sure I became a director when my brain was still developing (you have to be clinically insane to become one). I’ve seen the type of person/director I could have become (not pretty) with a spiraling career. Working with empathic producers and an incredible local film family in Central Otago, I have been shaped as a filmmaker, most notably as a person, who hopefully I will admire one day. The Queenstown crew are genuinely world-class and are literally capable of anything; what’s so humbling about them is they have absolutely no idea how talented they all truly are.
They also throw some of the wildest wrap parties I’ve ever attended. The Barn—if you know, you know!