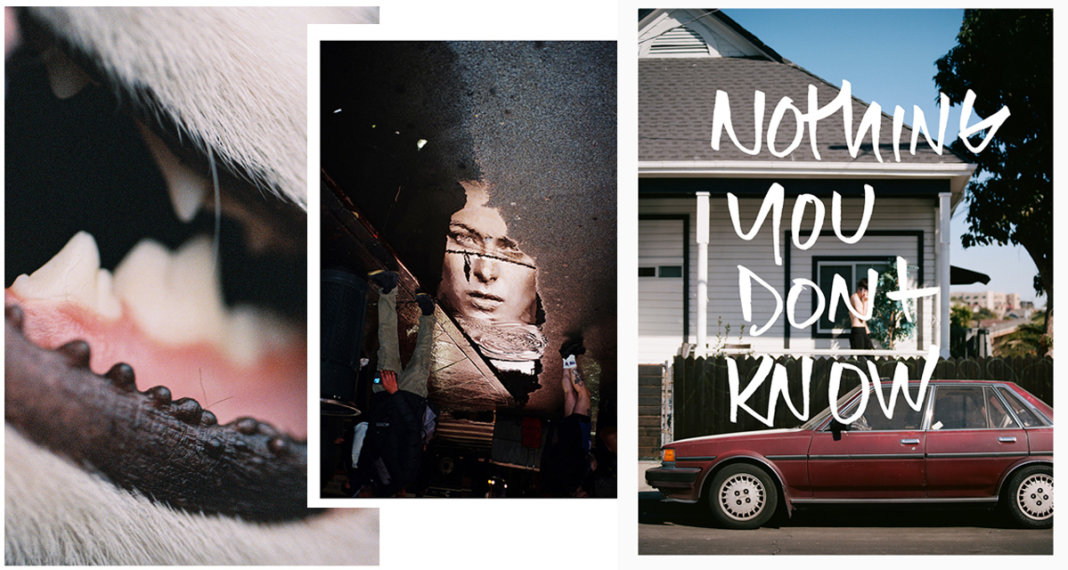 He’s not really asleep in your hallway, but he would be if you’d only let him. Ben Pier has a zine launch/photo show thing coming up called Nothing You Don’t Know, and I rang him up on a real telephone and asked him some questions. What you are about to read is not an email made to look like a conversation. 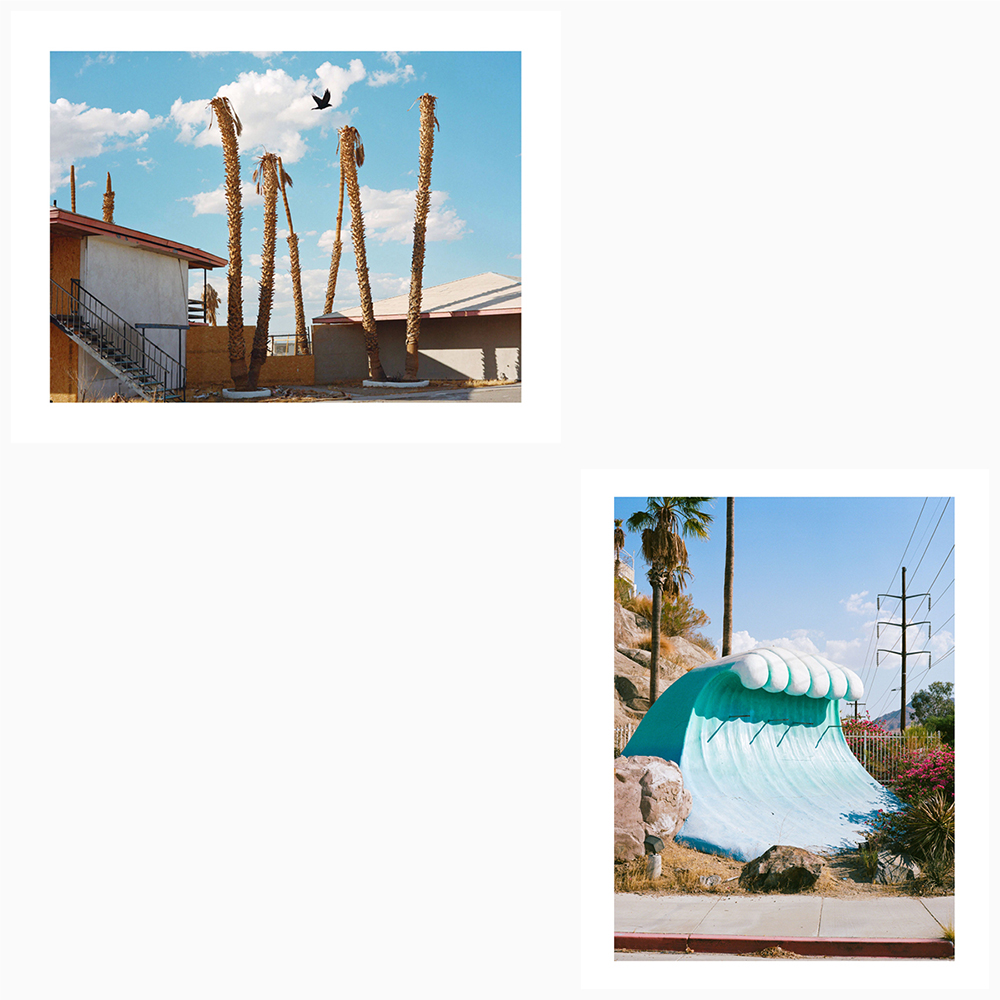 What are you doing, brother?

I made a new book zine thing. Here go the rundown w links below and stuff attached:

I put out a new collection of photographs titled Nothing You Don’t Know. 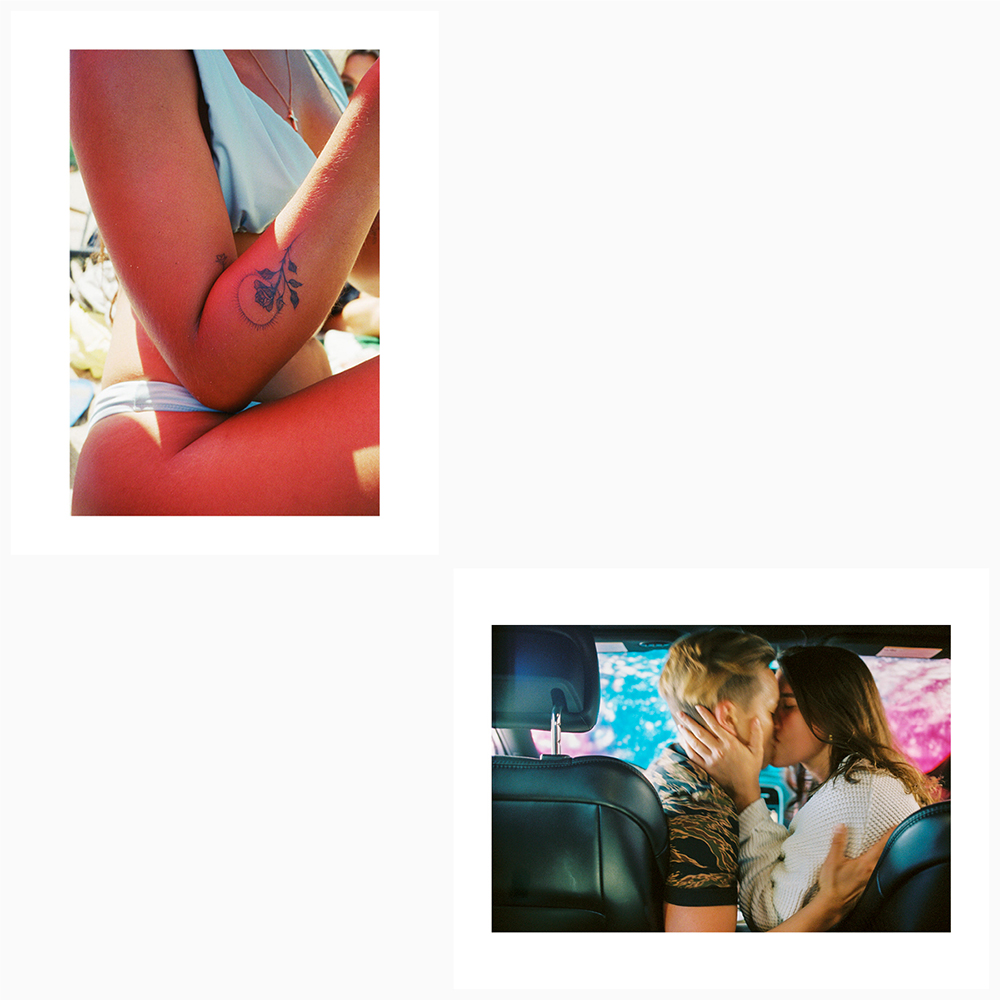 It’s a 68 page oversized zine that I made a limited run of with Maison Kitsune. I have a signing here in Los Angeles on Saturday and had an exhibition (as well as the book drop) in NYC at their gallery last week.

That’s so cool. Is there anything else we need to know?

In Nothing You Don’t Know, American photographer Ben Pier pieces together a collection of his personal documentary work into a sprawling 68-page zine. 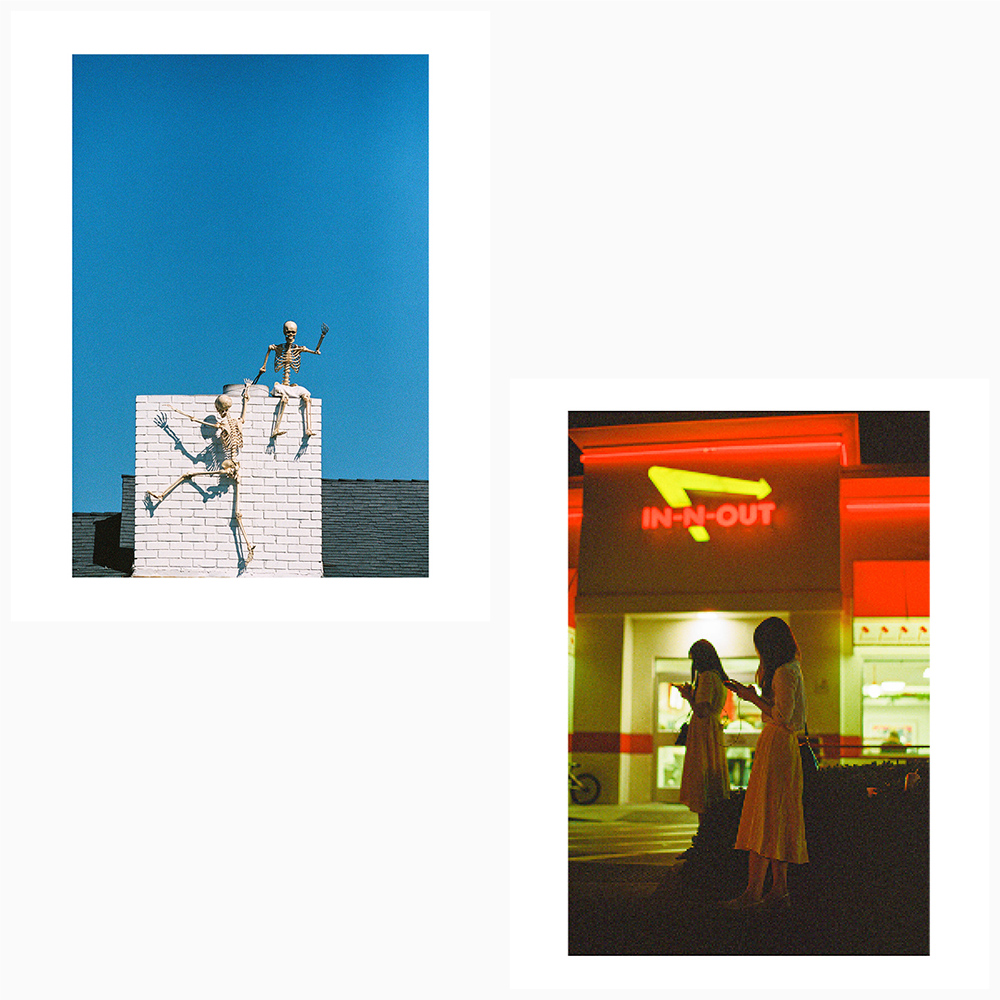 The zine and the pages within work something like a waking surrealist dream as the viewer bears witness to the photographer’s momentary glances of one hyperreal scene after another.

Ben shoots in a blend of documentary and narrative style that blurs the line between both. 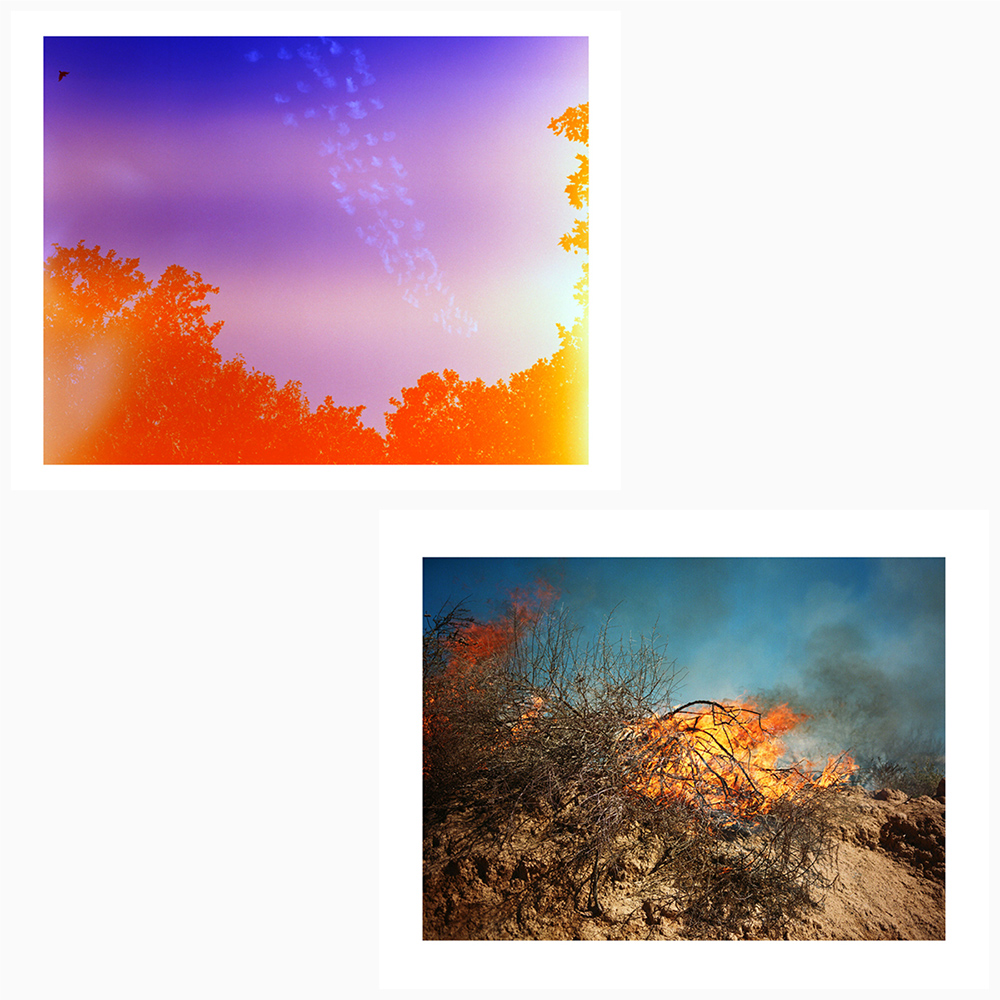 Wave after wave of vaguely connected images sit together from a vivid mix of contemporary tableaus.

The work, presented in book form, reads like a short story. One that happens in a flash and goes completely unquestioned until the moment you’re done turning the pages.

Anyways, it would be cool to ship one to you and for you to make me look as cool as Peter or Immy or Evan. JK, that’s not possible, you’ve already seen my Blink 182 poster.

Srsly tho, would be up for anything you think would be fun to do for it. 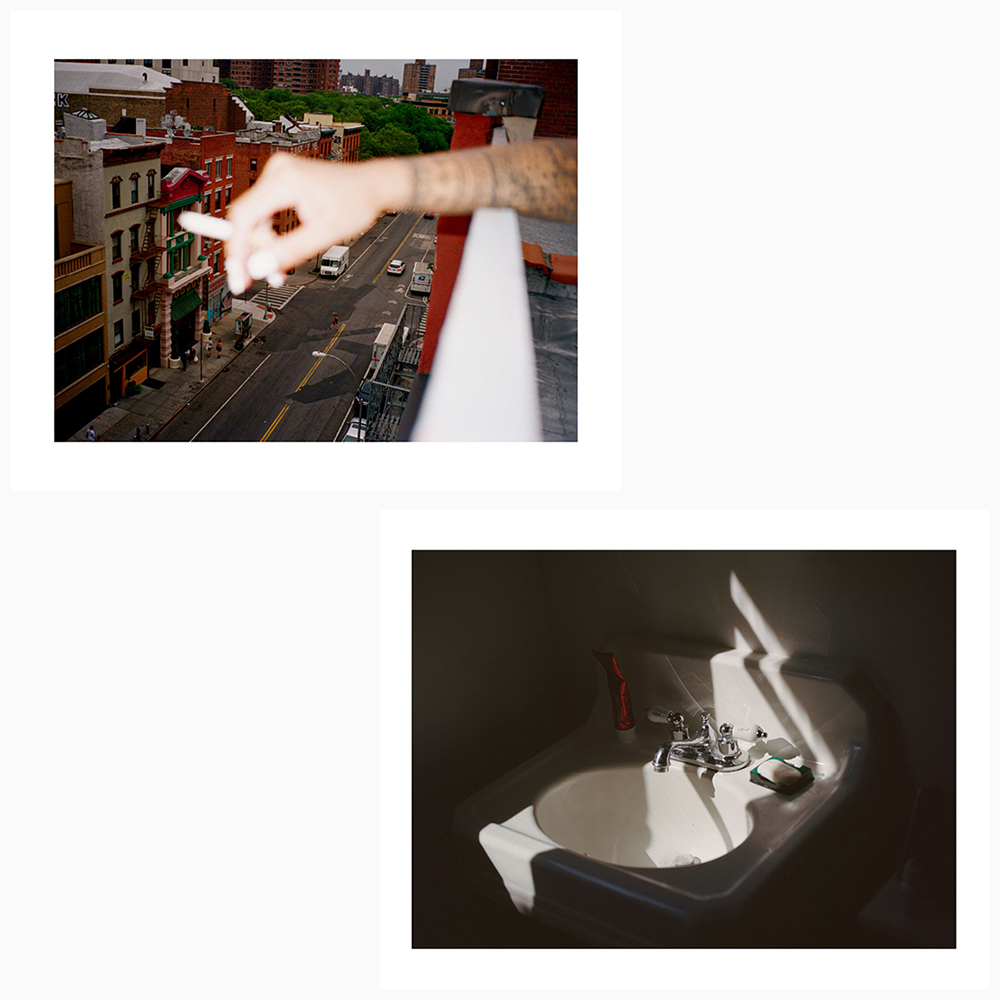 Wait, when and where is the opening?

And do you have to RSVP?

For more info about Ben’s thang, get over to maisonkitsune.com! 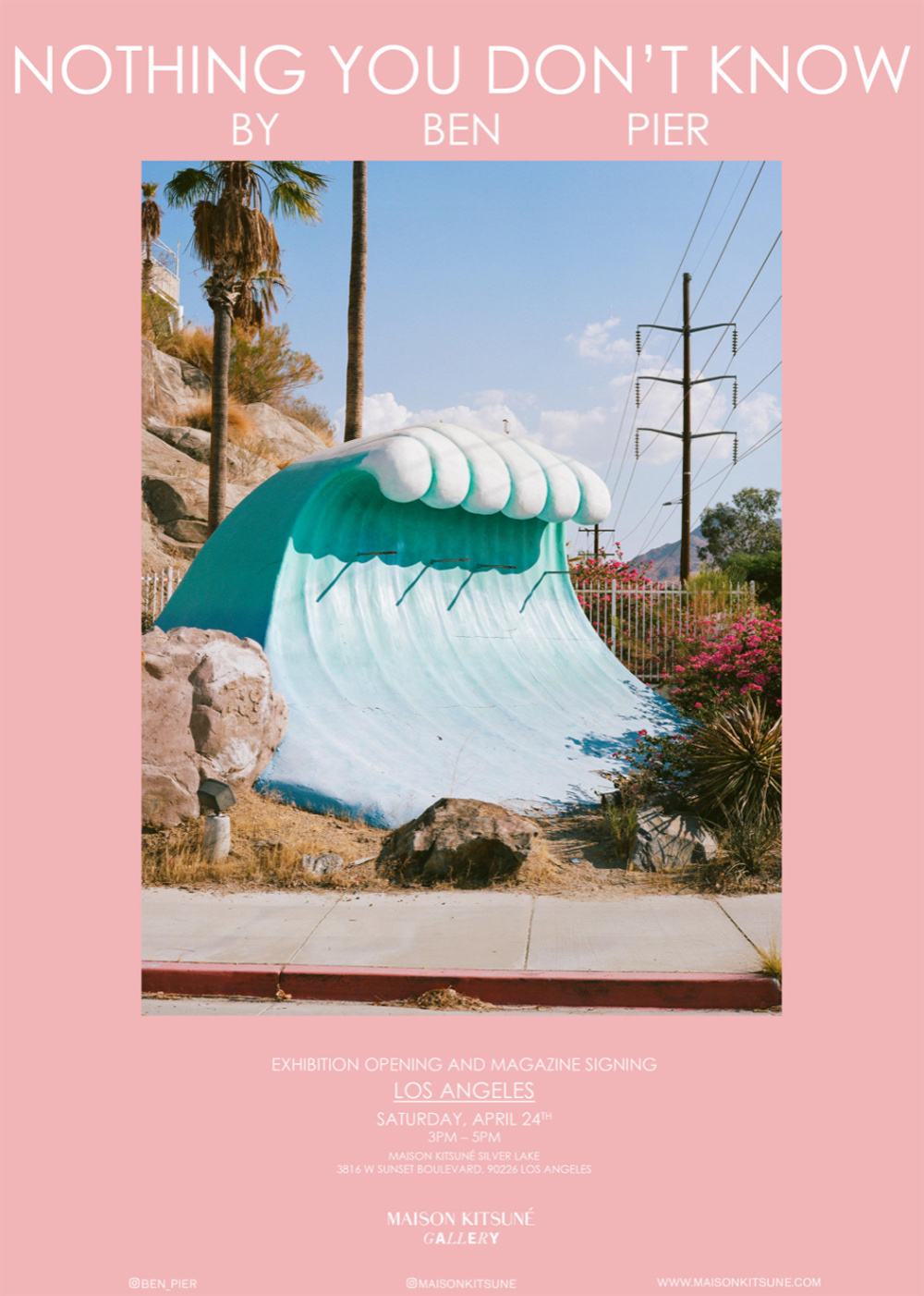