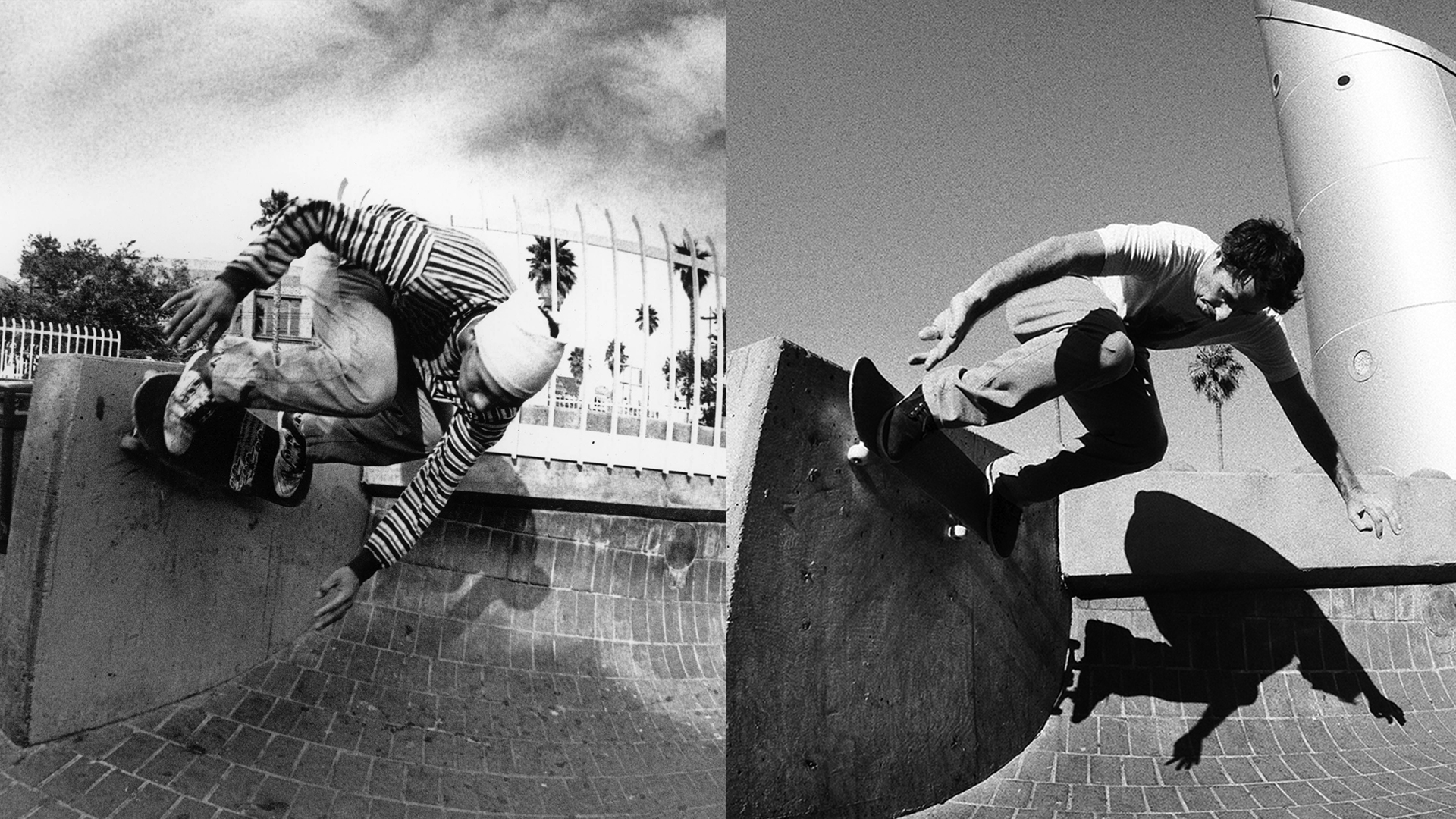 Here is the first installment of our new series, Back to the Feature. Clever name, right? For this series, we ask a skateboarder to recreate an iconic shot that influenced their career. Episode one features Mike Carroll recreating Mickey Reyes backside wallride at 24th and Mission in San Francisco. The original shot appeared in 1986, and now here paying homage to the OG almost 30 years later. We asked filmmaker Su Young Choi to talk about the project. Here’s what he said:

When we first came up with the idea of doing Back To The Feature, we knew we wanted to start it off someone special who we’ve always respected but haven’t had the chance to work with. We couldn’t think of a better person than Mike Carroll. He shares the same initials as us for fuck’s sake. Mike has a lot of respect for the history of skateboarding and knows his shit. From the first conversations around the episode, he knew what iconic image he wanted to recreate – the Mickey Reyes wall ride shot by Tobin Yelland in 1986, which was featured as a double page spread in Transworld. Look how sick Mickey’s outfit is. Mickey is a member of the legendary skate posse Sick Boys and now a team manager for Deluxe Distribution.

The weekend we were able to shoot this was pretty phenomenal. I grew up watching Mike and always loved footage from San Francisco. The FTC videos, Real, Anti Hero, Mad Circle videos or anything from SF really had a big impact on me growing up. Mike was up their with Rick Howard, Aaron Meza and Sam Smyth to do a Q&A for a film festival. Legendary photographer Gabe Morford was down to shoot the photo. To be there with these guys while they reminisced on the good old times had me pinching myself the whole time. As a kid growing up in Australia I would never have thought I’d get to skate and hang out with these guys in the city they grew up skating in. So, enjoy a rare piece of Carroll magic. 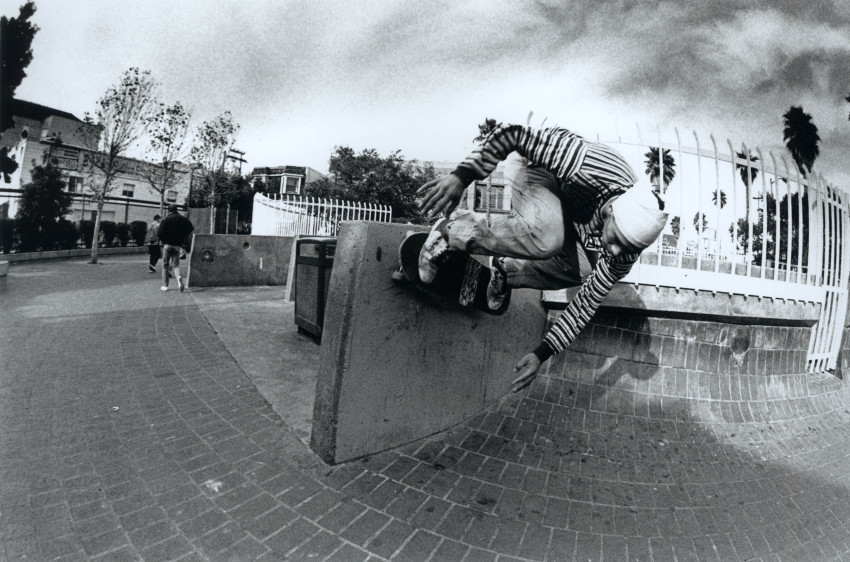 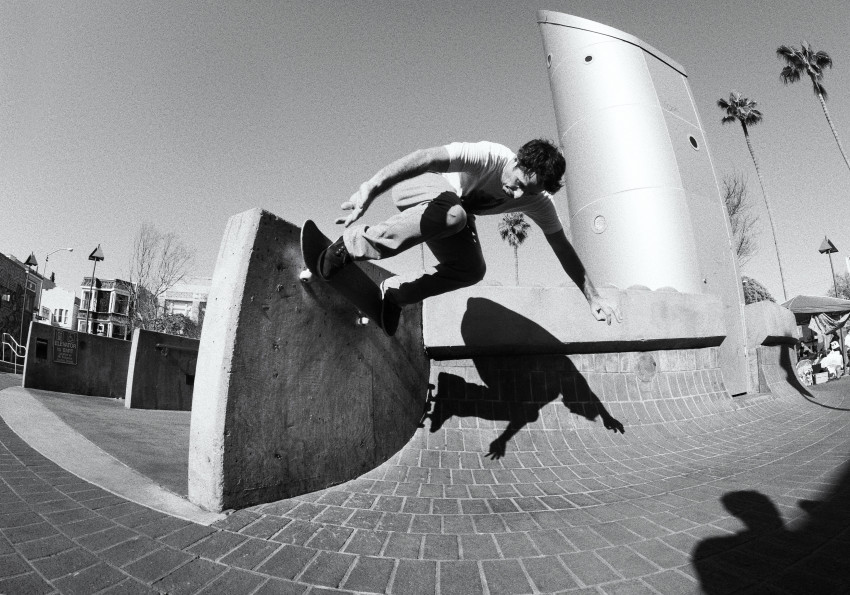 Contact Sheet Photos of the day of the original Mickey photo. Photos by: Tobin Yelland @tobinyelland 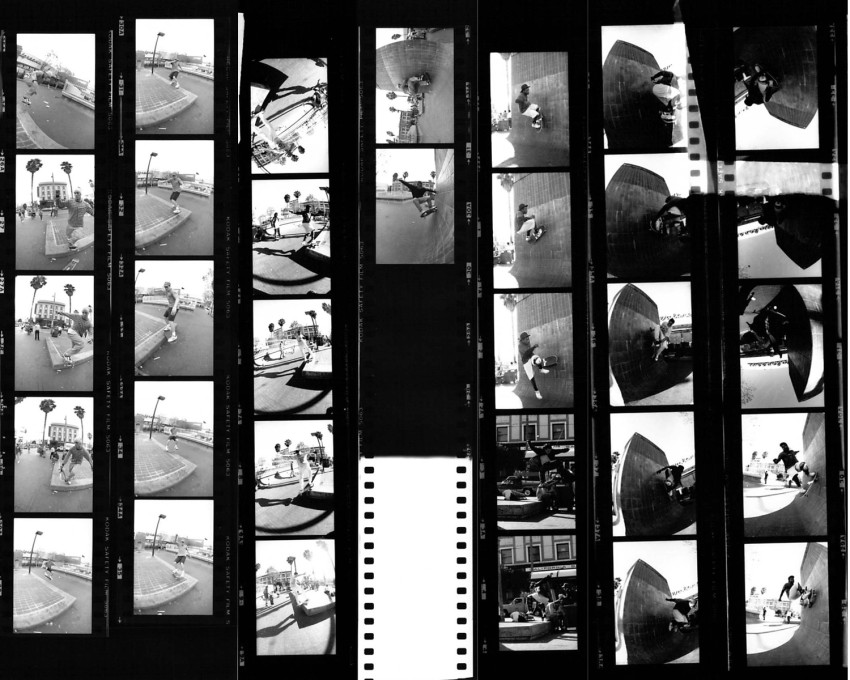 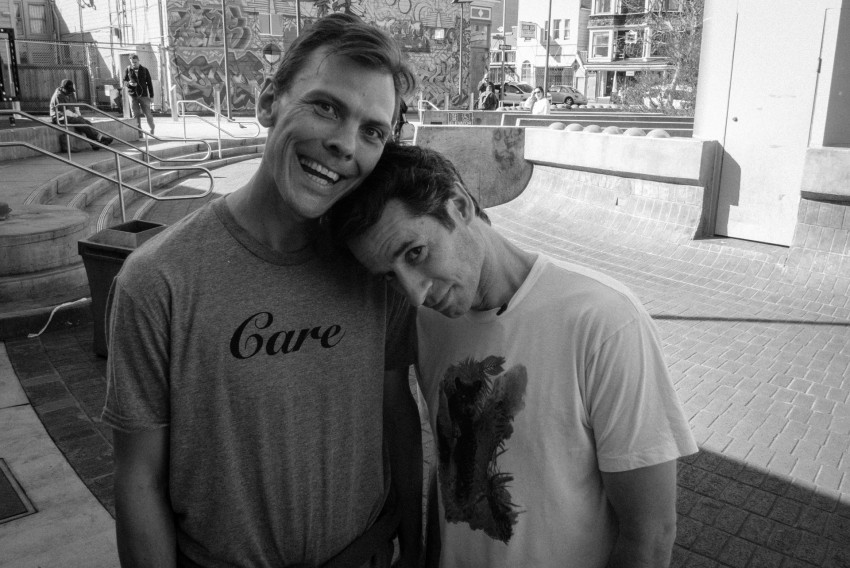 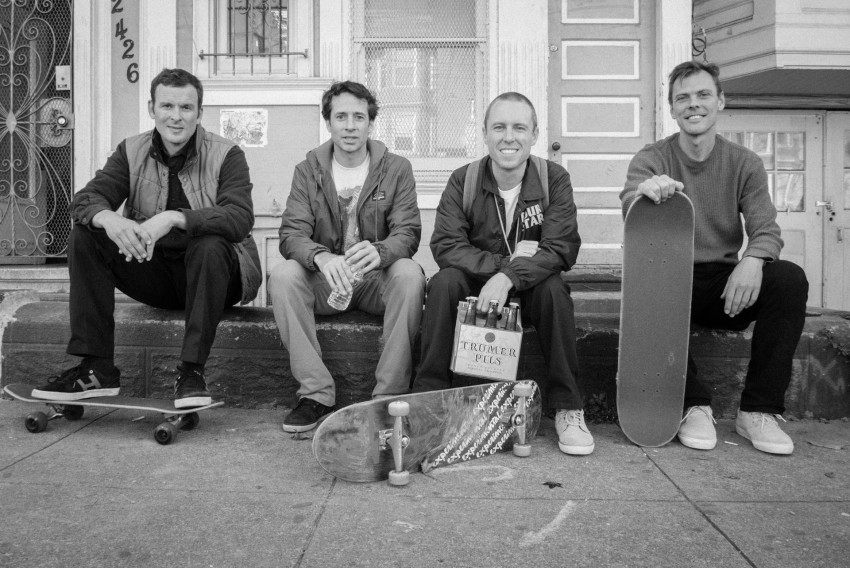 Ending the day with a visit to the famous Delores Park.