New York City is undoubtedly one of the most photogenic cities in the world, but getting pictures in the city never comes easy.

Words and photos by Andrew Peters

Not a lot of skate spots stick around for close to 30 years, especially not in the ever-morphing Big Apple. Eli Reed has been skating around New York for the greater part of his life and was introduced to a lot the cities landscape and scene by his late friend Harold Hunter. Harold had one of the biggest impacts on the New York City skateboarding scene and helped develop the culture, nurturing all the skateboarding talent that came through and inhabited the city. This Back to the Feature was the perfect chance for Eli to pay homage to one of the greats by going backwards over the cone with a Switch Melon Grab.

The original photo was shot in June of 1989 by one of skateboarding’s master lensman Bryce Kanights. When we got to show him our attempt at recreating his image he replied:

“One thing is clear, that throughout the decades of skateboarding in NYC, it still remains a “cat and mouse game” where getting kicked out of spots is part of the process of getting the shot!”

True to its reputation, we got kicked out of the sidewalk within 15 minutes.  Although the situation wasn’t ideal, maybe that was the real New York City skateboarding experience we were looking for after all. 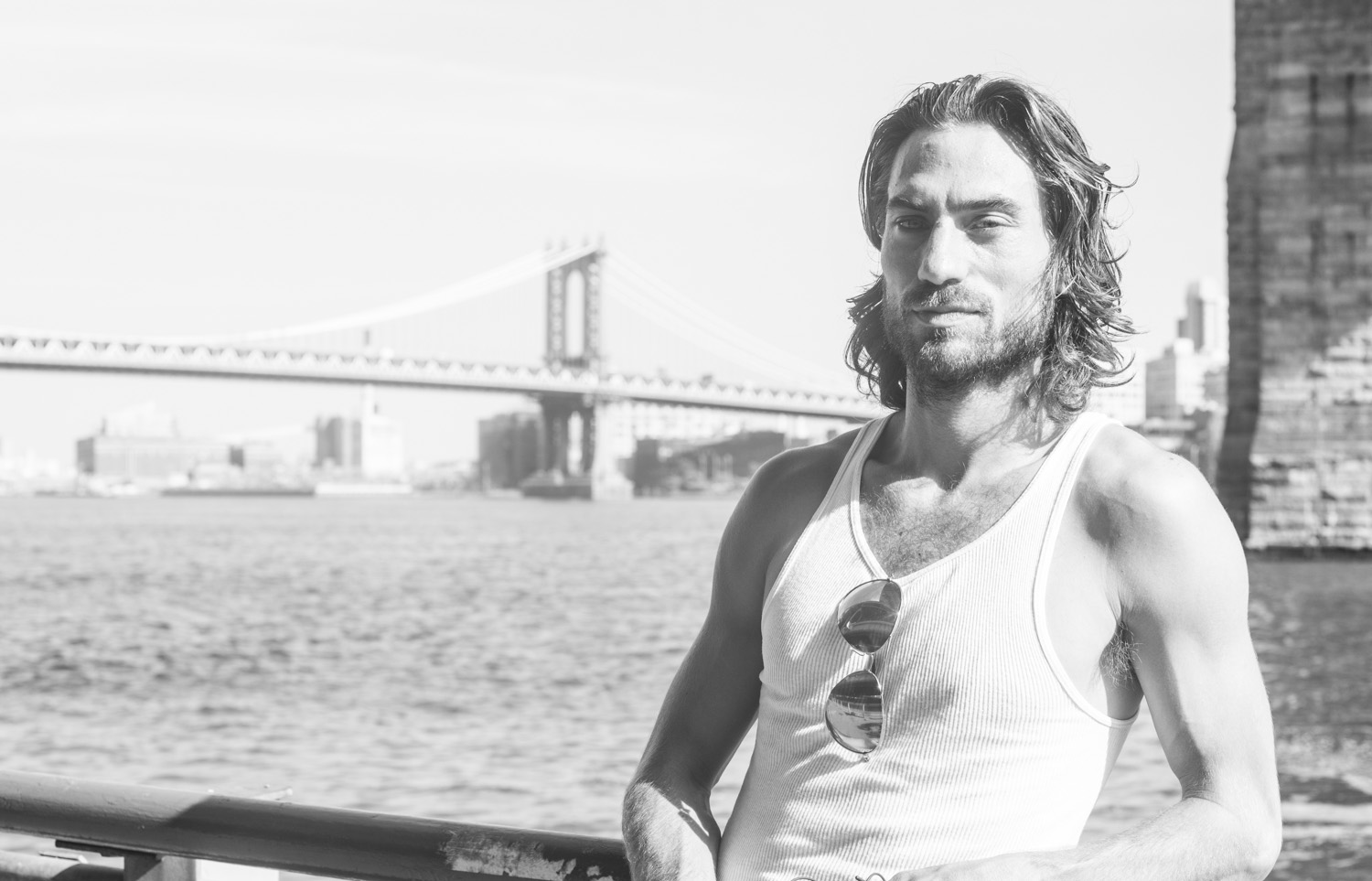 Check out other Back To The Feature episodes with Mike Anderson, Aaron Herrington, Louie Lopez, Tom Remillard, and come back for more adventures through the skate-space-time continuum.