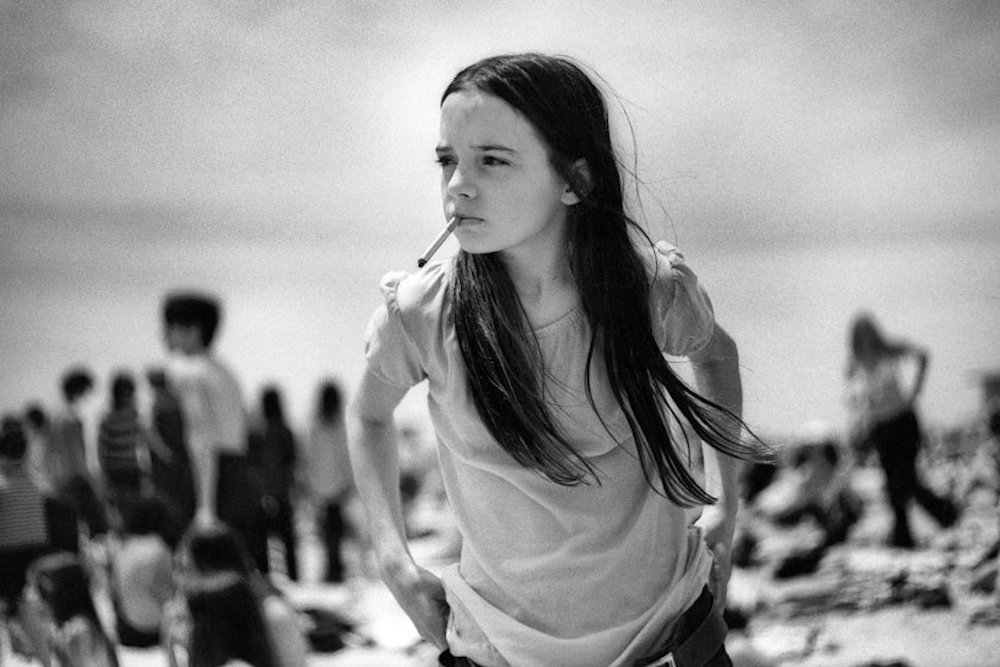 People have been pontificating, hypothesizing, and chin scratching for centuries as to who that Mona Lisa chick is but we at Monster Children never gave a brown fig about that.

We just wanna know who that chick is on the cover of Green Mind, Dinosaur Jr.’s seminal 1991 slacker soundtrack. We got photographer Joseph Szabo on the phone to tell us the story behind ‘Priscilla,’ the girl in that unforgettable pic.

Can you tell us more about the young girl in the photo?

Priscilla was one of those gifts that was given to me one of the first times I went to Jones Beach. I don’t know if you know Jones Beach in New York, but it’s a really big beach that extends for miles along the south shore. Somebody said,”If you like photographing people, go to Jones Beach.” So I went there with my camera, and on this particular day when I stepped on the beach, there she was, no more than ten feet away. I knew I had to get the camera and just shoot as quickly as possible. I actually only got two shots off, and I went to double check I had the right aperture and shutter speed for the beach, and when I looked up she was gone, totally gone. No place on the beach, no place on the boardwalk. She was really a mystery girl. 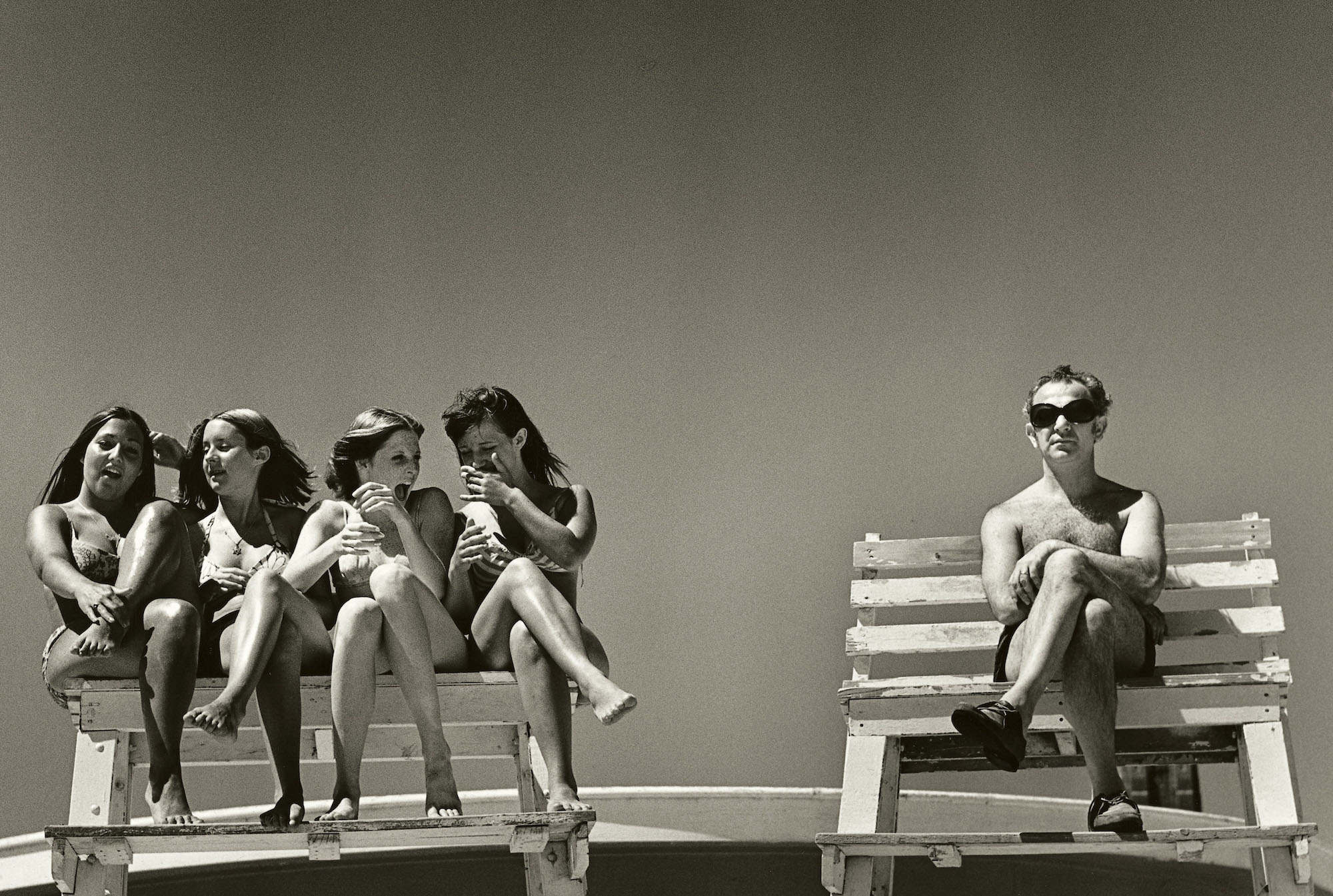 About a year after that, the photograph was published in one of the photo magazines. The kids were looking at magazines in the art class I taught, and they remarked to one of the girls sitting at the table, “Priscilla, this looks just like you in this magazine!” A light bulb went on in my head—it DID look like the girl in the photograph. So I thought, here’s my golden opportunity to talk with her and explain to her that it could be her since I never really made contact with the other girl, the original girl, and if I could get a release that would be wonderful. It was such a close likeness … my feeling is that the real Priscilla is still out there somewhere. But because she had the same kind of look, the same kind of hair, the facial features, um, I thought, ‘Y’know, I’m just going to decide that this is her’. So that’s kinda how that mystery was resolved.

I’ve looked at that picture for years and never even knew for sure whether it was a girl or a boy or how old.

Yeah I guess that’s also part of the mystery of the photograph because people always ask, “How old is this girl?” All we can do is really guess. I’m thinking, maybe she’s 10 years old or 11 years old. 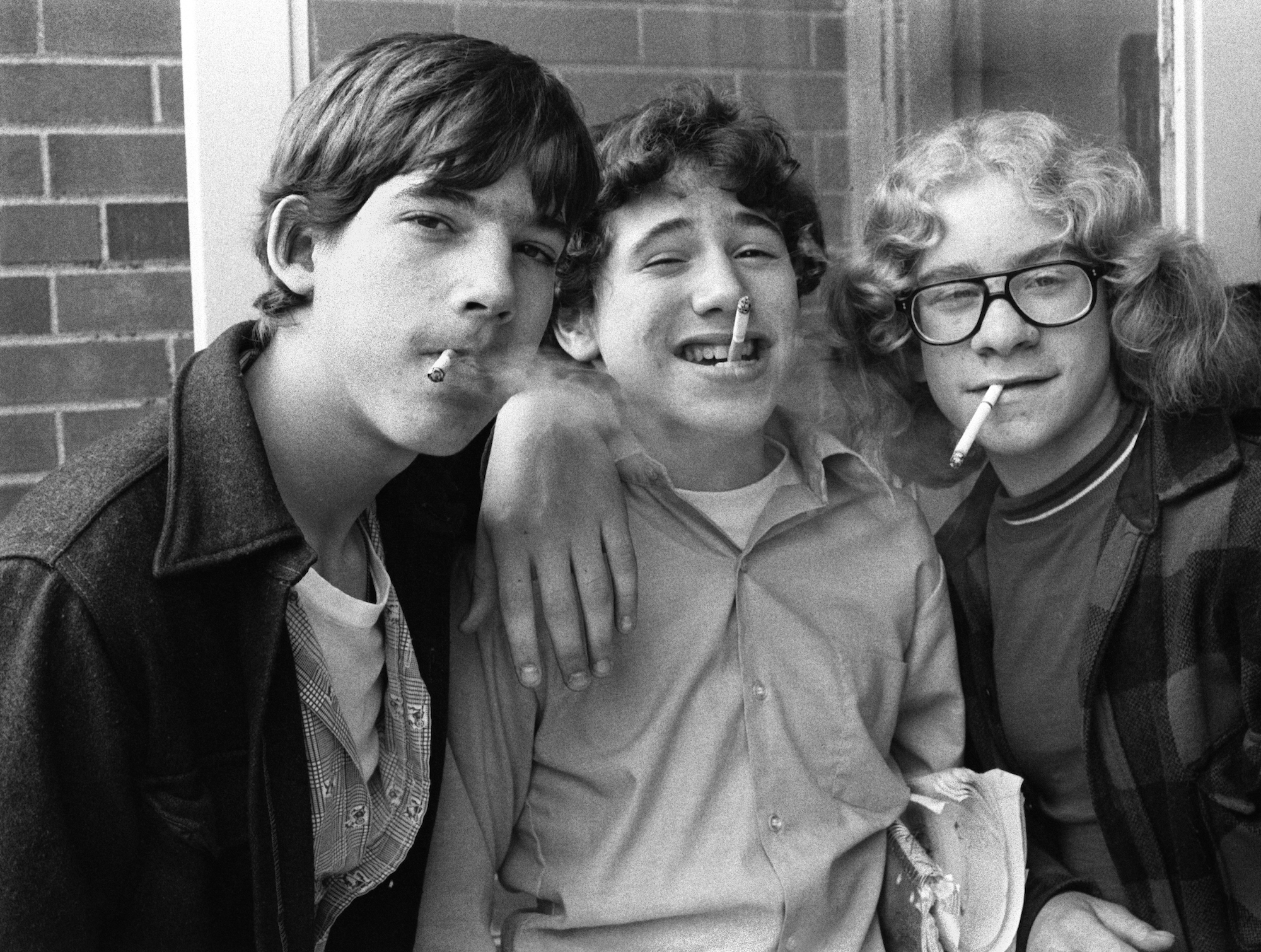 She’s probably not old enough to be smoking.

I’m sure not, although in the late ’60s and the early ’70s, teenagers smoked like crazy.  They still do, but yeah, she’s not old enough to smoke.

And then how did J. Mascis approach you, or how did he get interested in your work?

I guess somebody in the band had a copy of Almost Grown, and y’know, that’s where her photograph appeared as a double-page spread. So when they saw the photograph they approached Mascis and they said, “We know exactly what the cover of the next album should be.” And so they pulled out the book and they showed him the photograph and I guess it was just unanimous. He absolutely went for it. 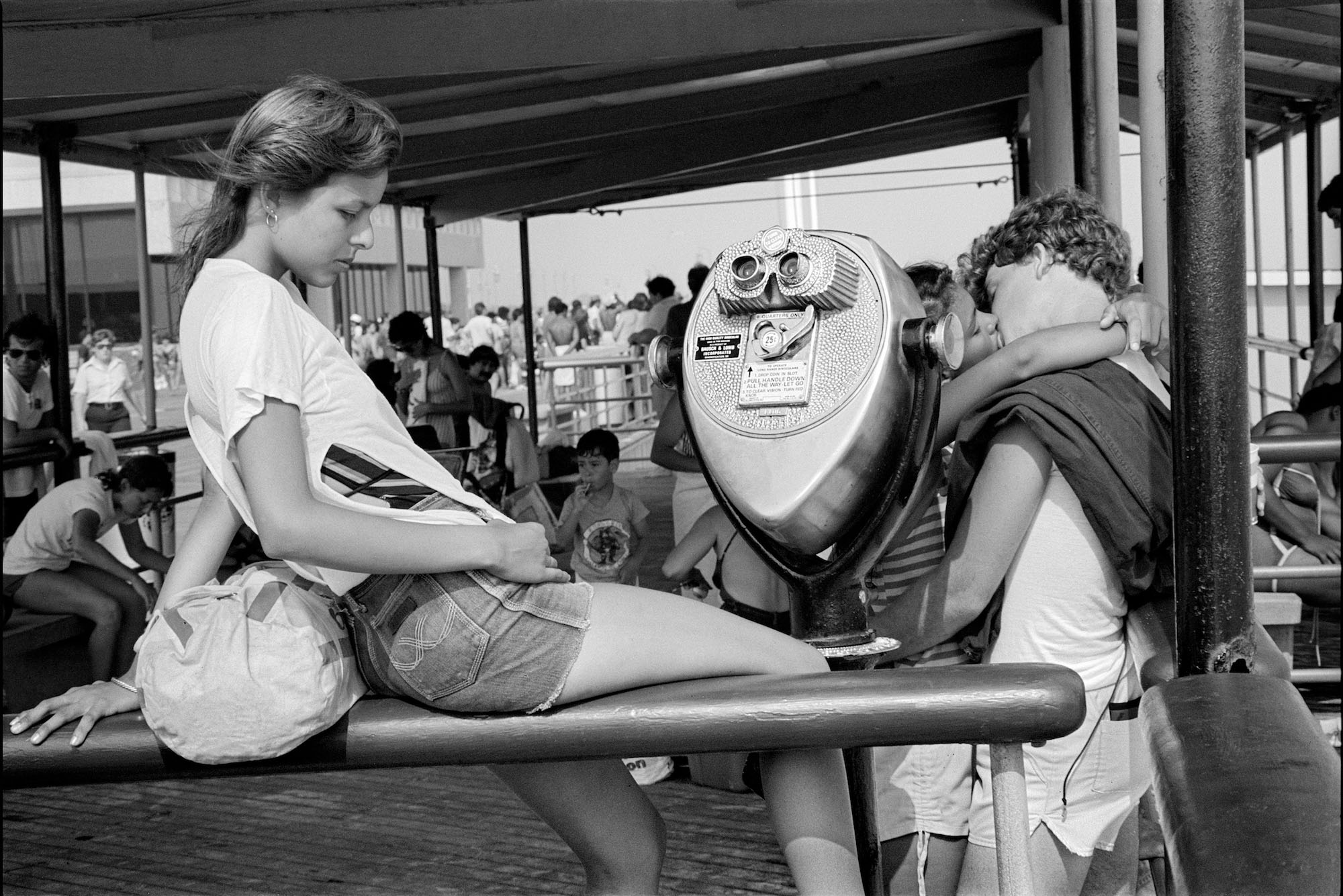 I know that you’ve covered teenagers extensively in your work. What is it about them that you’re so drawn to, why did you pick them as a subject matter?

When I was teaching in high school, that was really my career, there were a couple of things that drew me to teenagers. First of all, I’m with them every day of the week, all the time. And that particular school that I was teaching in, I just found them to be a very frustrating subculture that I really didn’t understand. Coming from Toledo in Ohio, I had lots of discipline as a student and so forth. It got to the point of frustration where I thought, should I just leave teaching? Or, If I’m going to stay I have to make it interesting. 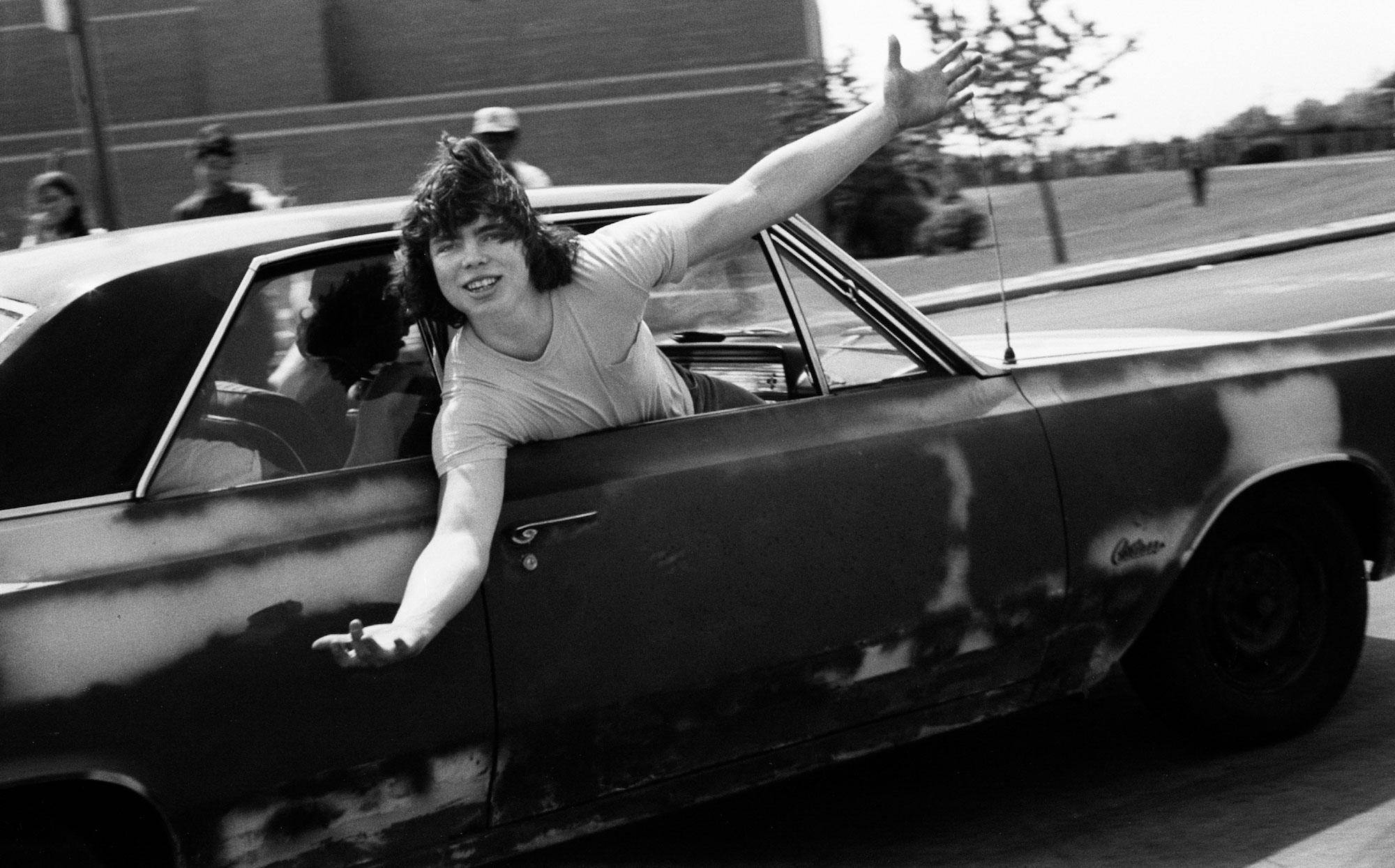 And so I guess the one inspiration that came to me was, what if I brought my camera to school, because I love photography? Then, what if I used it in the classroom, and photographed the kids, would that kind of close the gap between the adult and the teenager? And that’s really exactly what happened. I found that they were just so receptive to being photographed, which is really the same as being noticed. Y’know, when you take somebody’s picture you’re really saying, “There’s something I like about you.” I think they felt kinda special when I took their photographs. 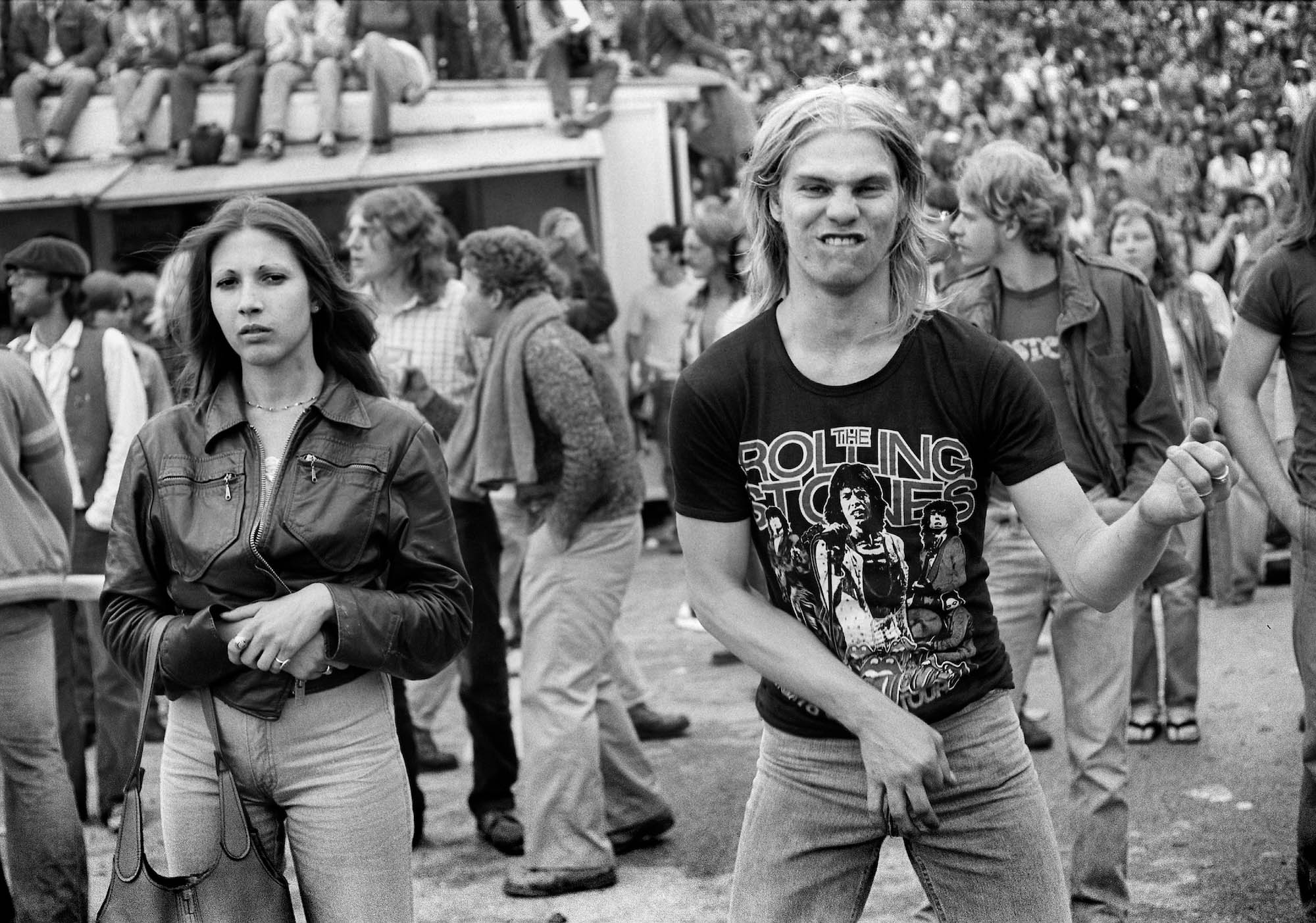 In the back of my mind too, being a photography major from Pratt Institute, I was really searching for a subject that I could do a long-term study of. And a friend of mine who was a painter said, “Why don’t you just keep photographing teenagers and see what happens?” So that’s exactly what I did. I really got very close to the students. It got to the point where they trusted me a great deal and vice versa. I was really more for them than I was for the administration or for y’know, the adult world. So I just kept photographing year after year. There was a great deal of trust there; they invited me to their parties, which in this day and age you probably would not be allowed to go to. Back then things were different. 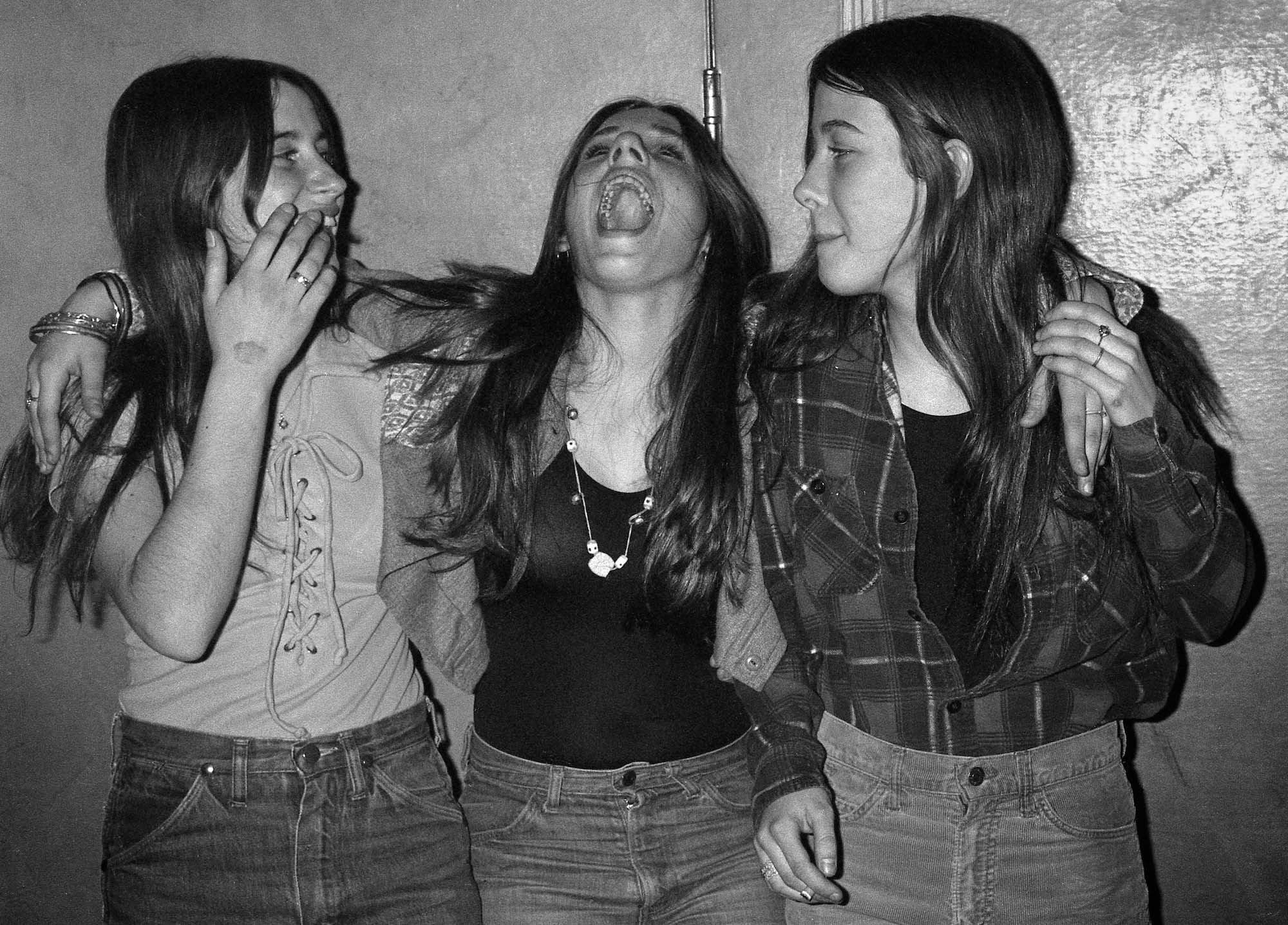 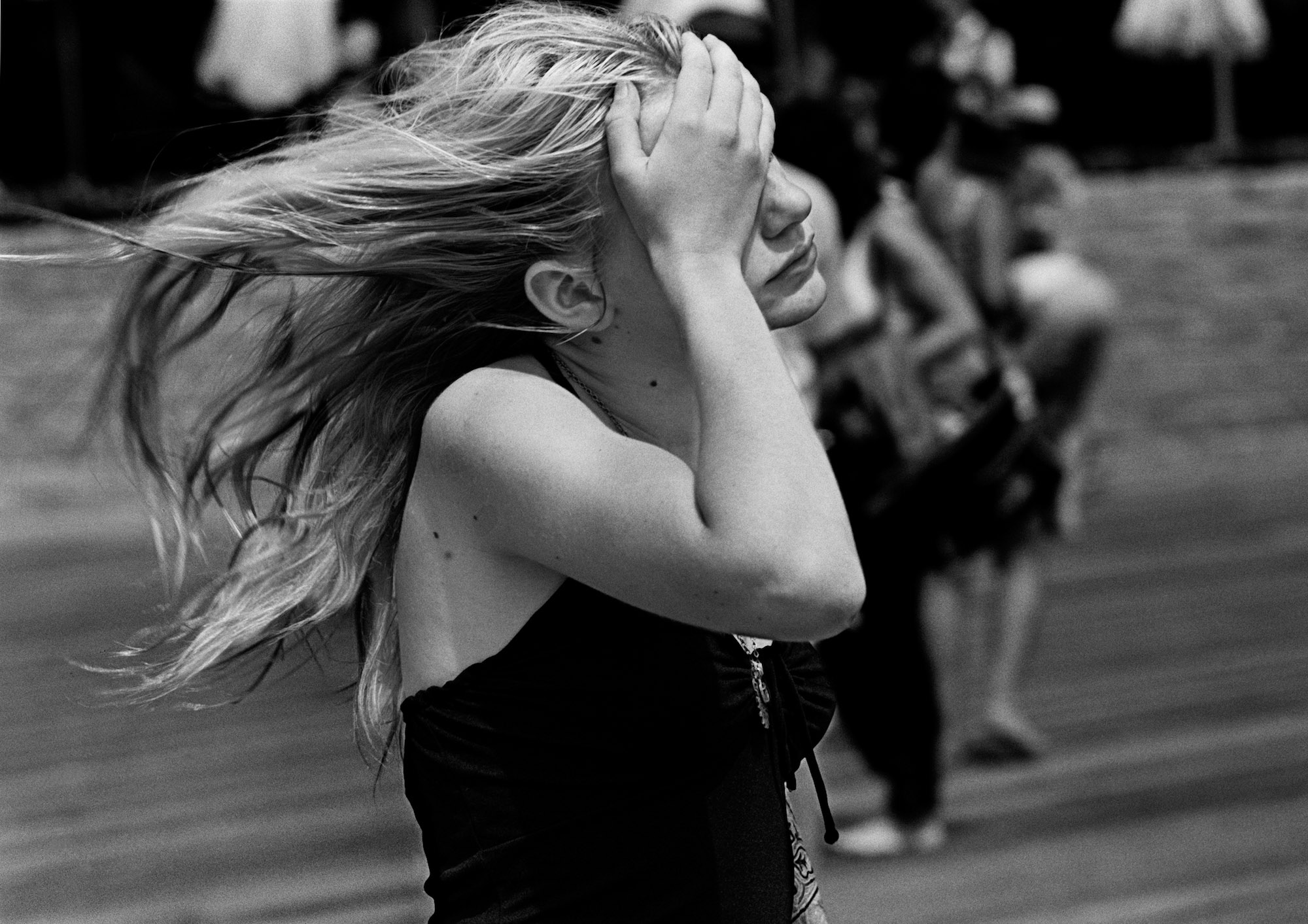 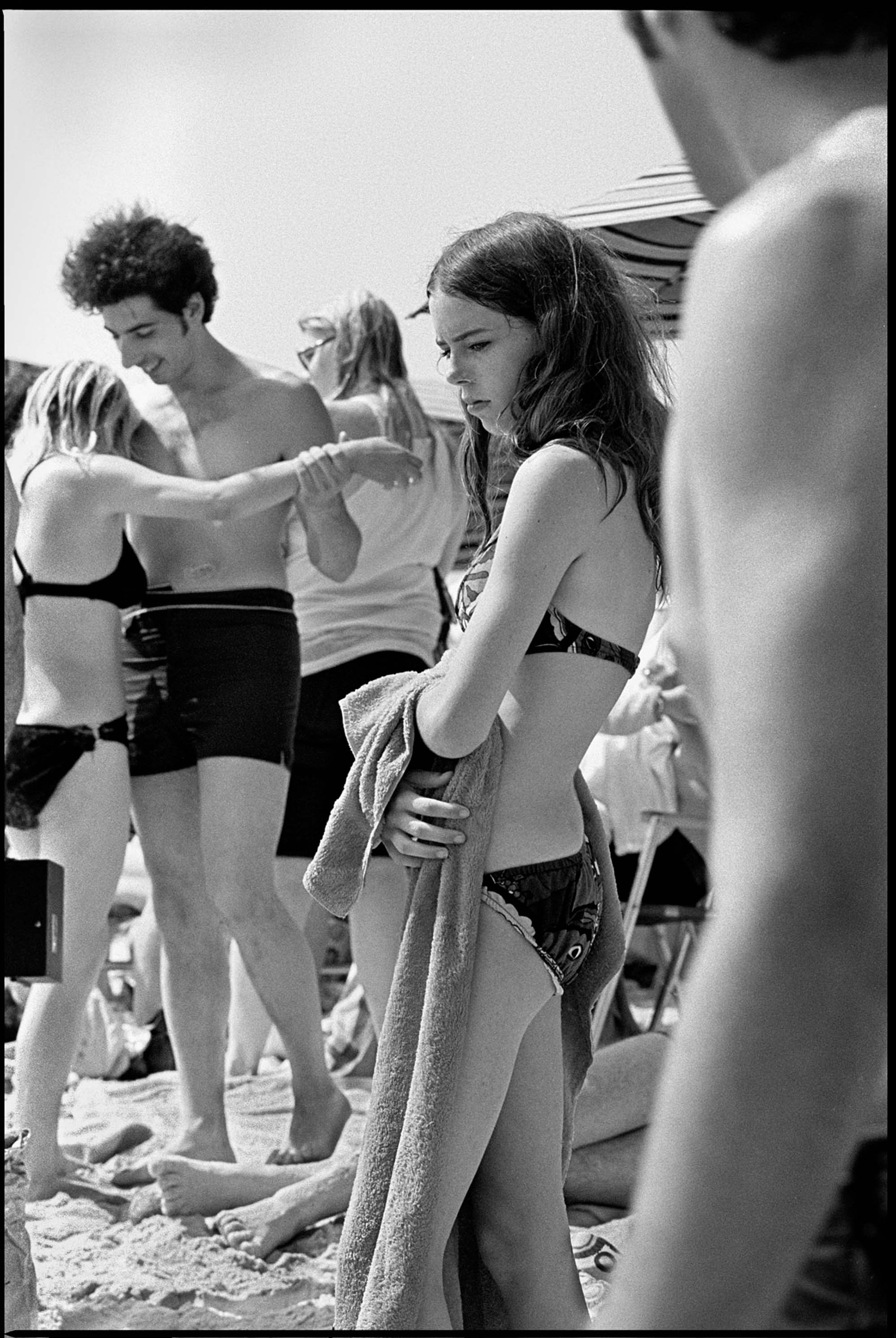 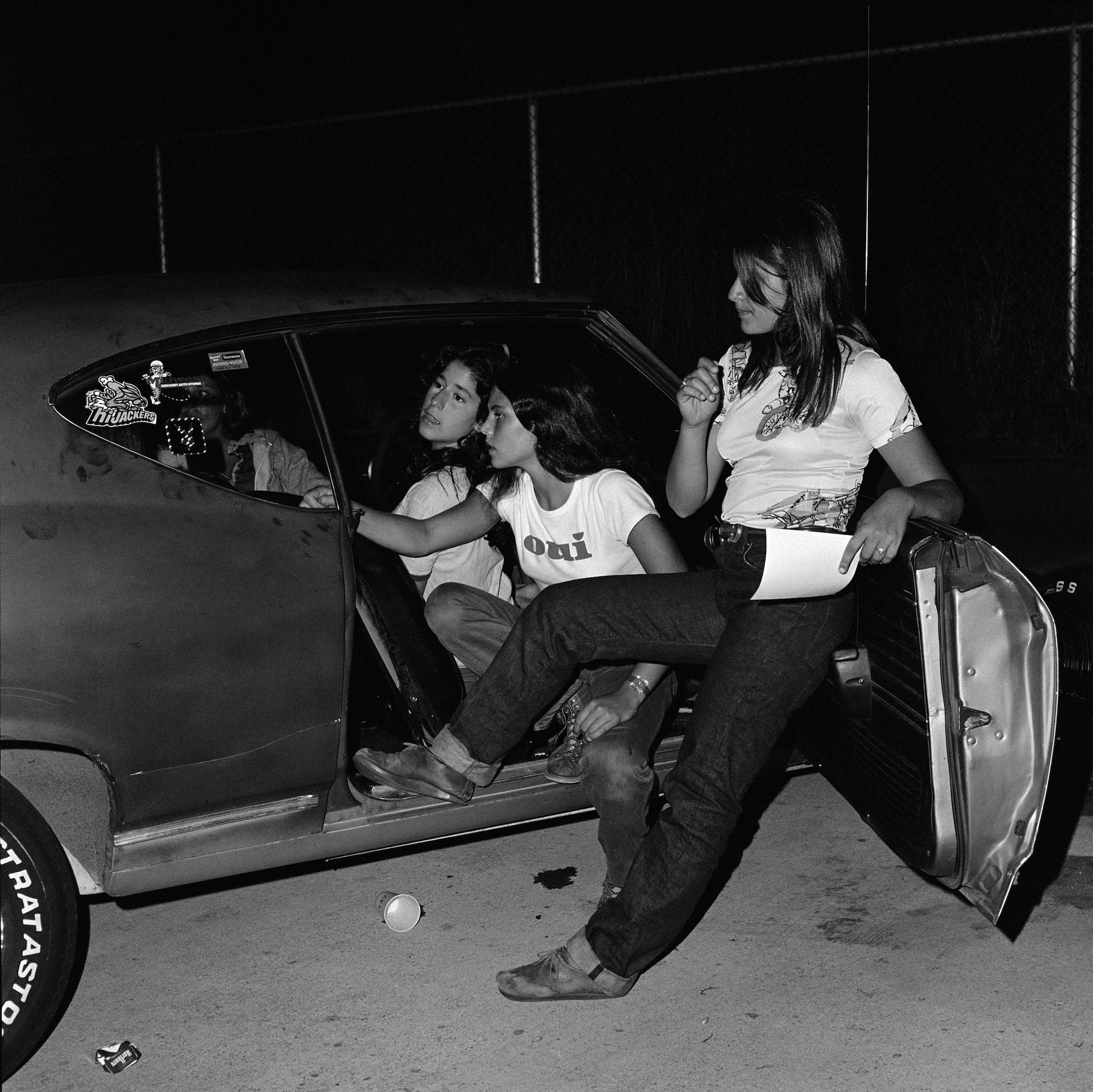 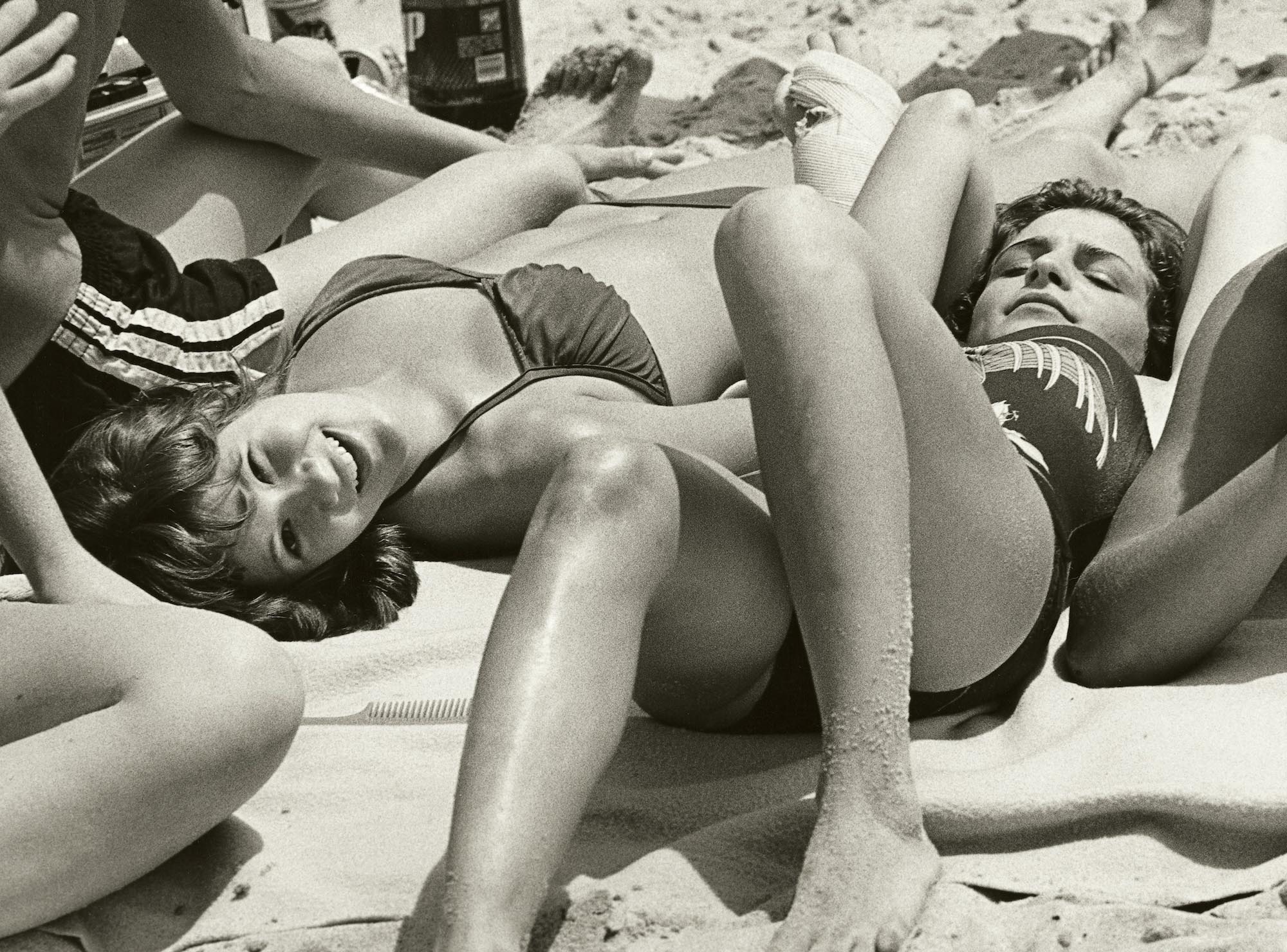 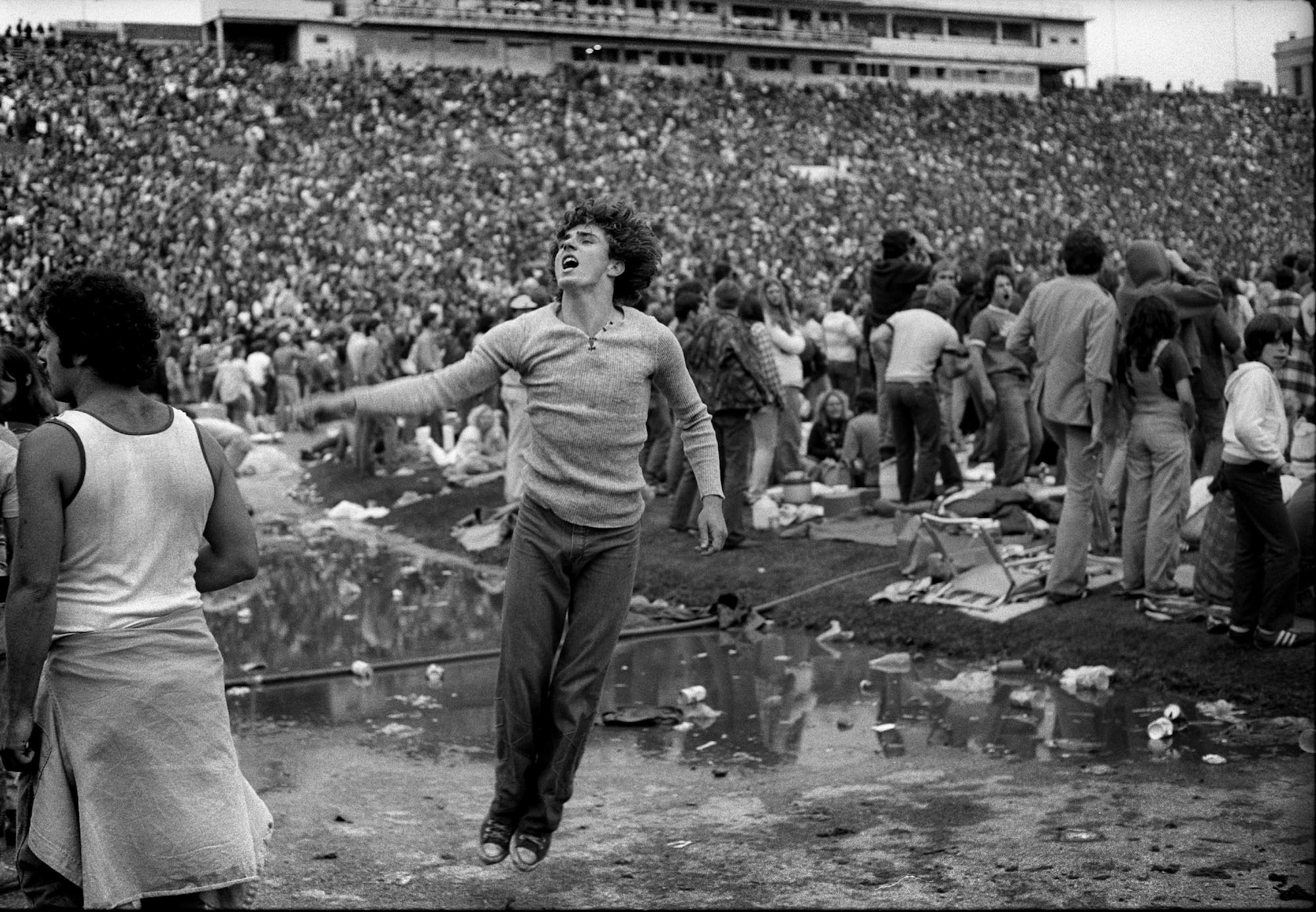 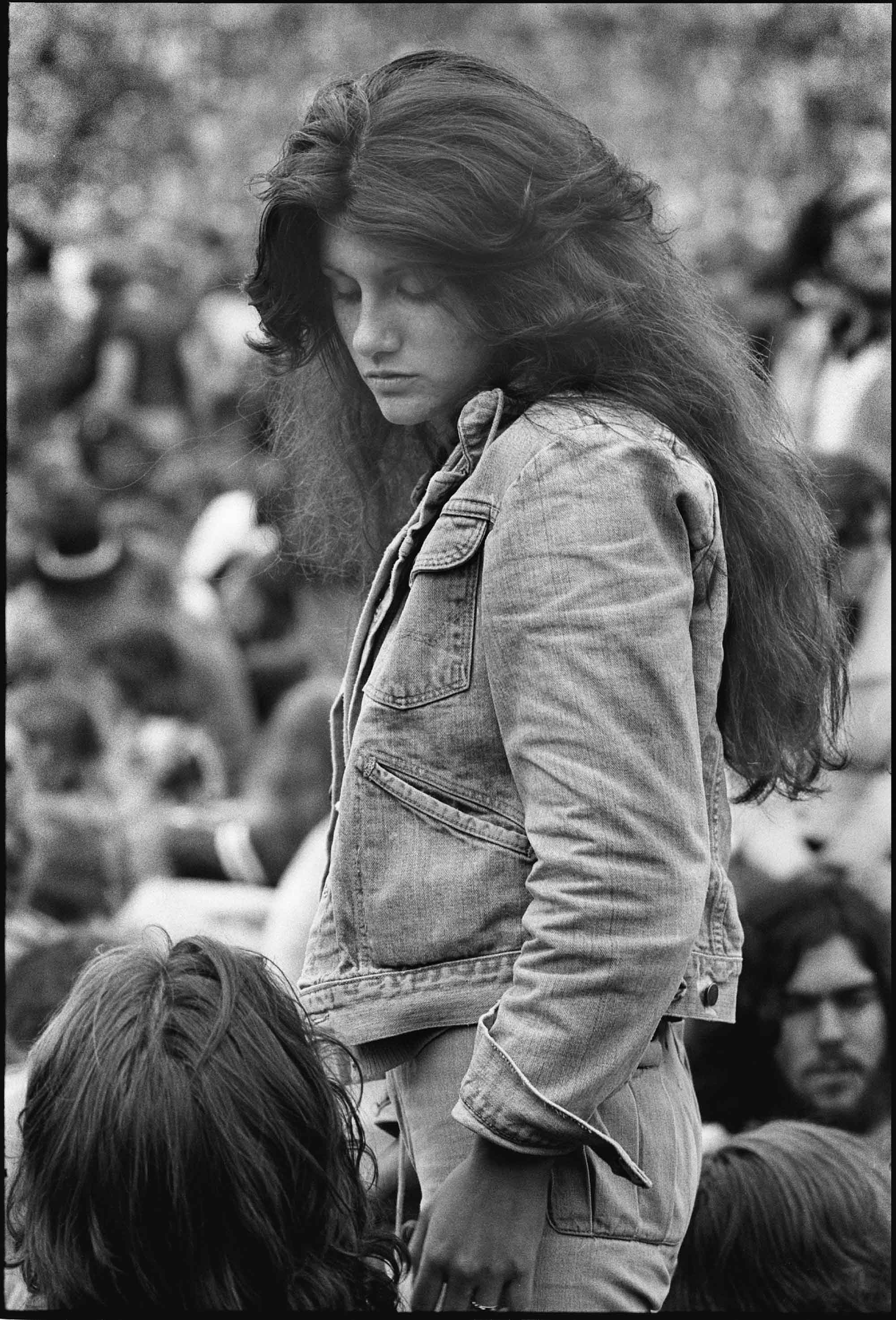 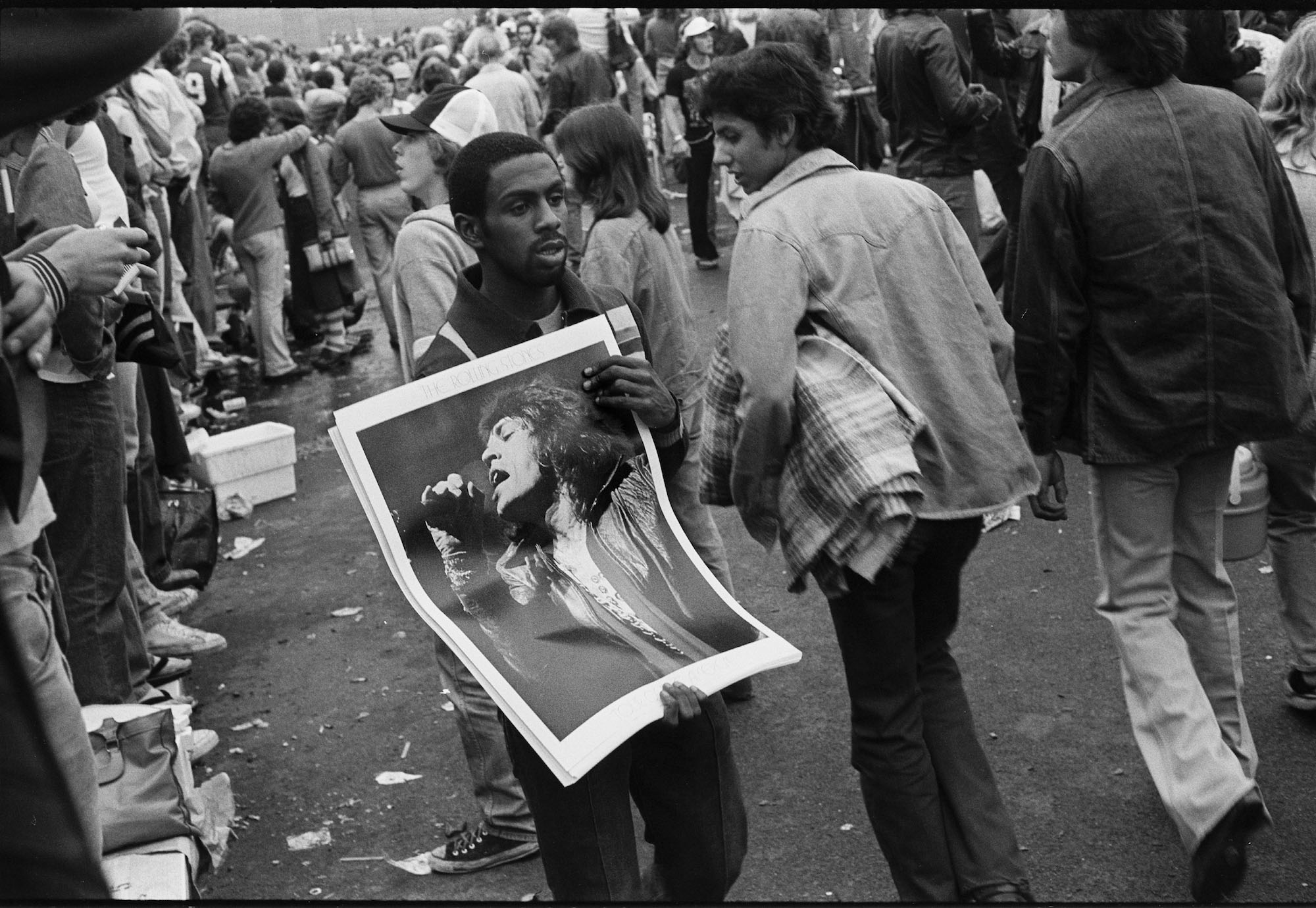 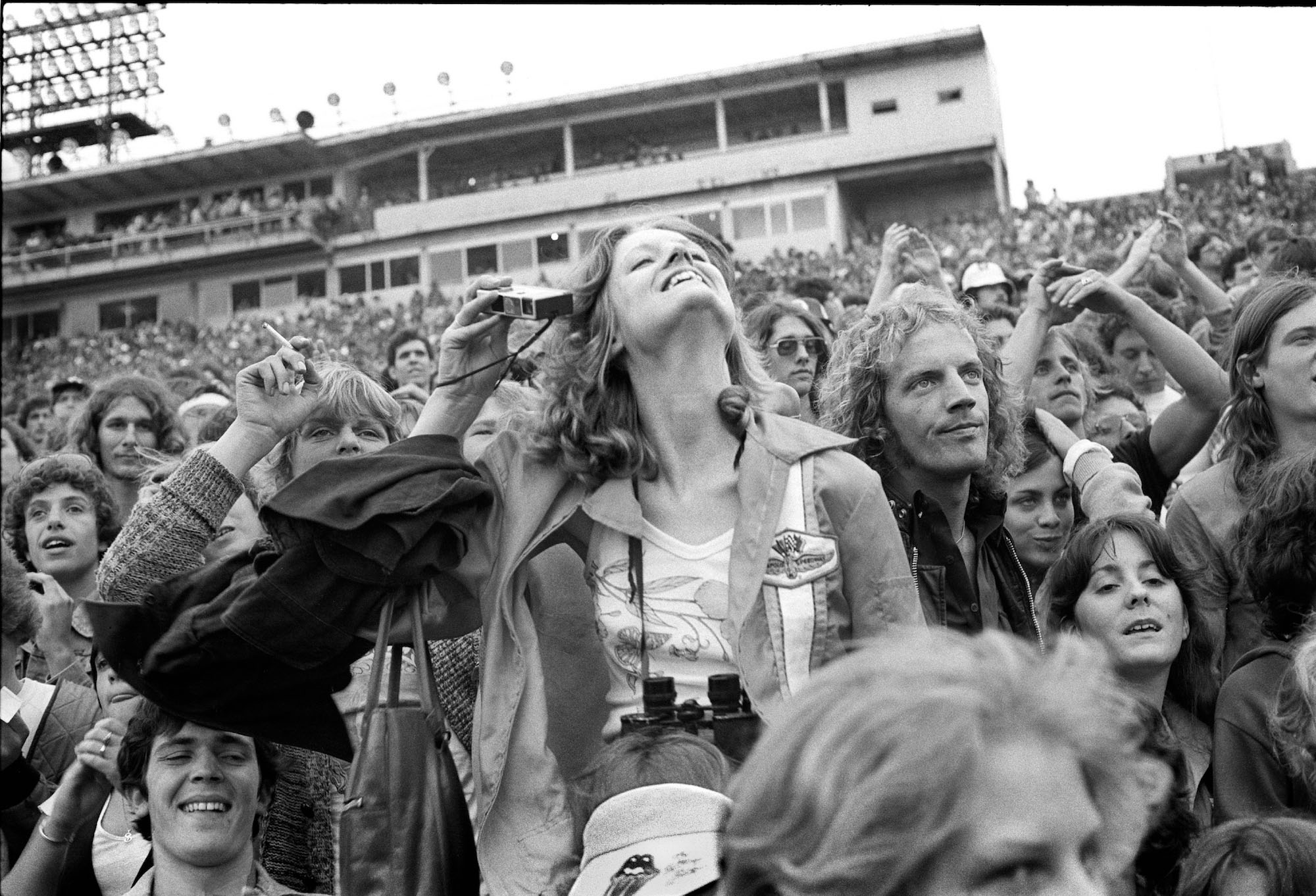 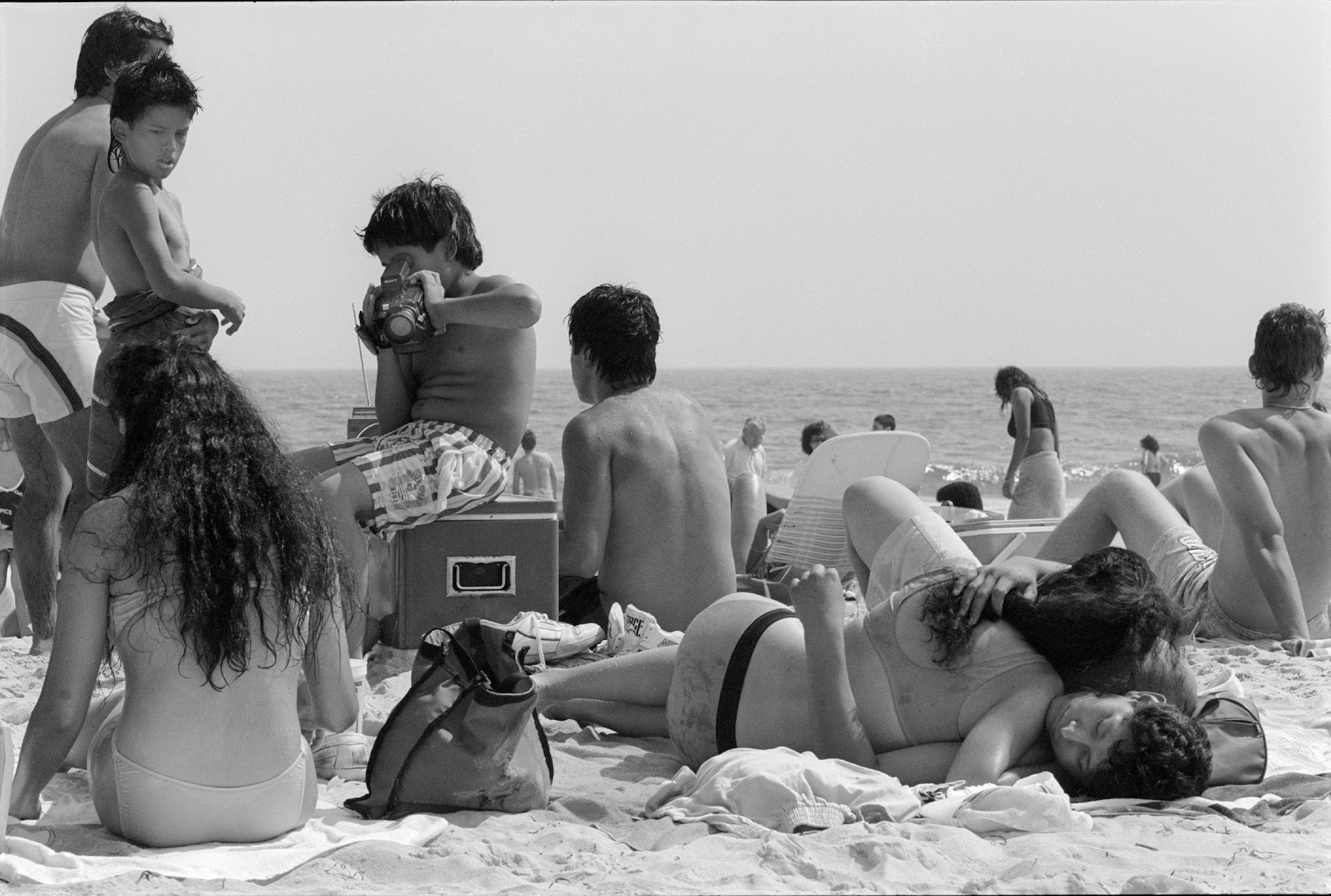 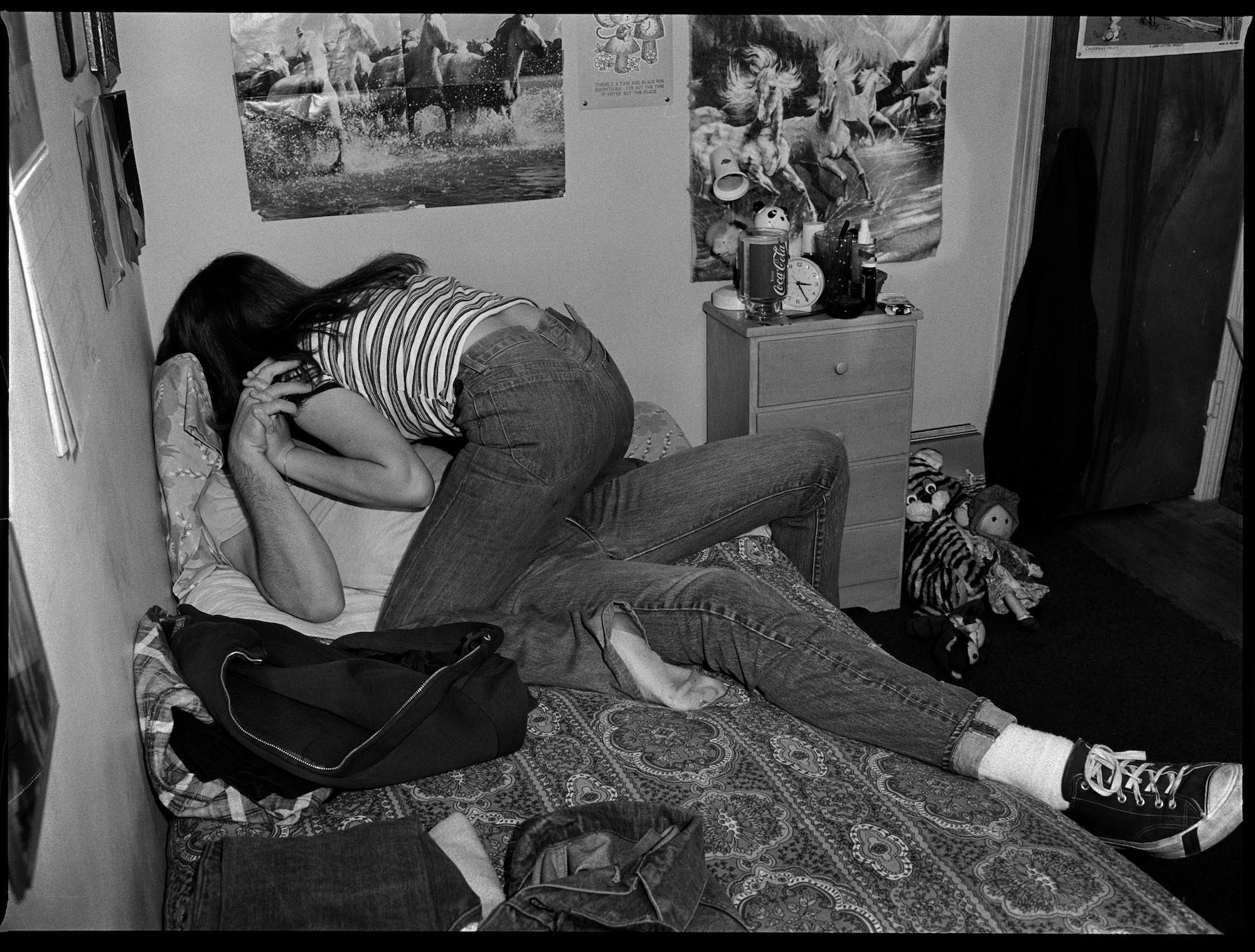