After releasing two EPs as Part Friend, Austyn Gillette is ready to take ownership of the music on his debut full-length record, Sensorisk.

The name Austyn Gillette carries weight in skateboarding. The California native got his first skateboard for Christmas when he was about nine, and turned pro within a decade. Over the last eight years he’s enjoyed a successful career, traversing all corners of the globe filming parts for Habitat, HUF, WKND and Former, among others. But now there’s something else he’s ready to be affiliated with, and that’s his music.

His new album, Sensorisk, is the first music he’s ever released under his own name. Inspired largely by a series of devastating personal losses, Austyn feels ready to take ownership of his creative output. “The material for this record was so close to home, and I had, like, definitive people and stories and I experienced these things first hand,” he says. “And I don’t know if it’s a mature move or whatever, but it’s a weird thing to do, it’s kind of hard.” 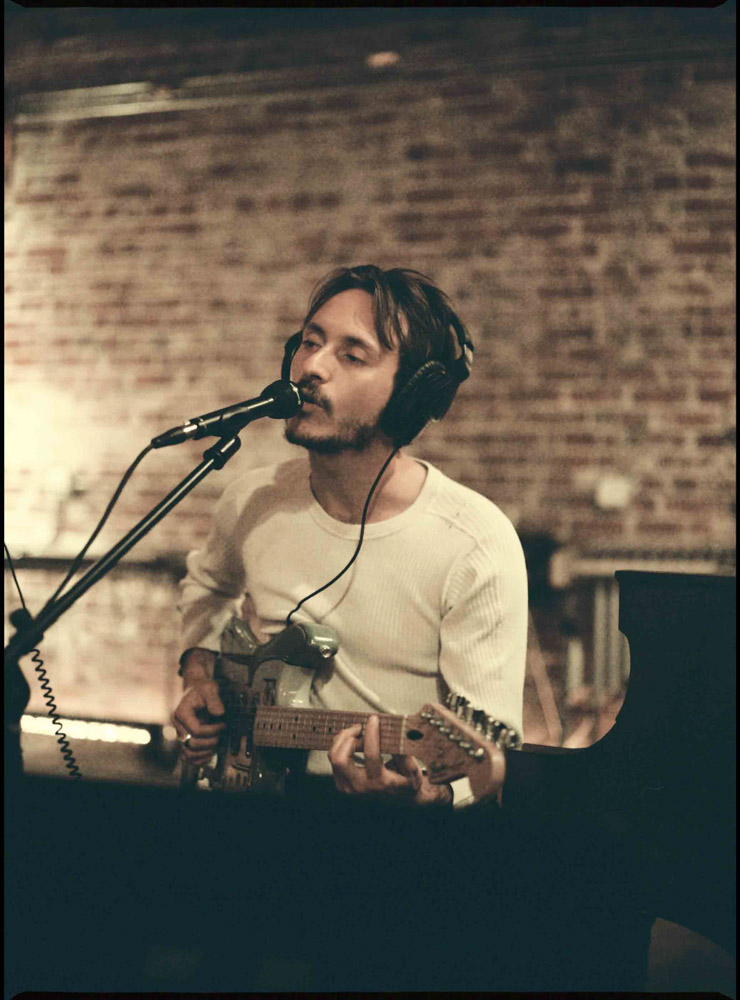 This album was Austyn’s first experience in a professional recording studio too, having recorded his EPs in the home studio he built at the back of his place in LA. “Recording in a real studio was a new experience just because I’ve never really taken it seriously before and it’s always just kind of been a hobby, but with this one I was able to source everything out, find musicians and friends that wanted to be on it, and be in that environment,” he says. 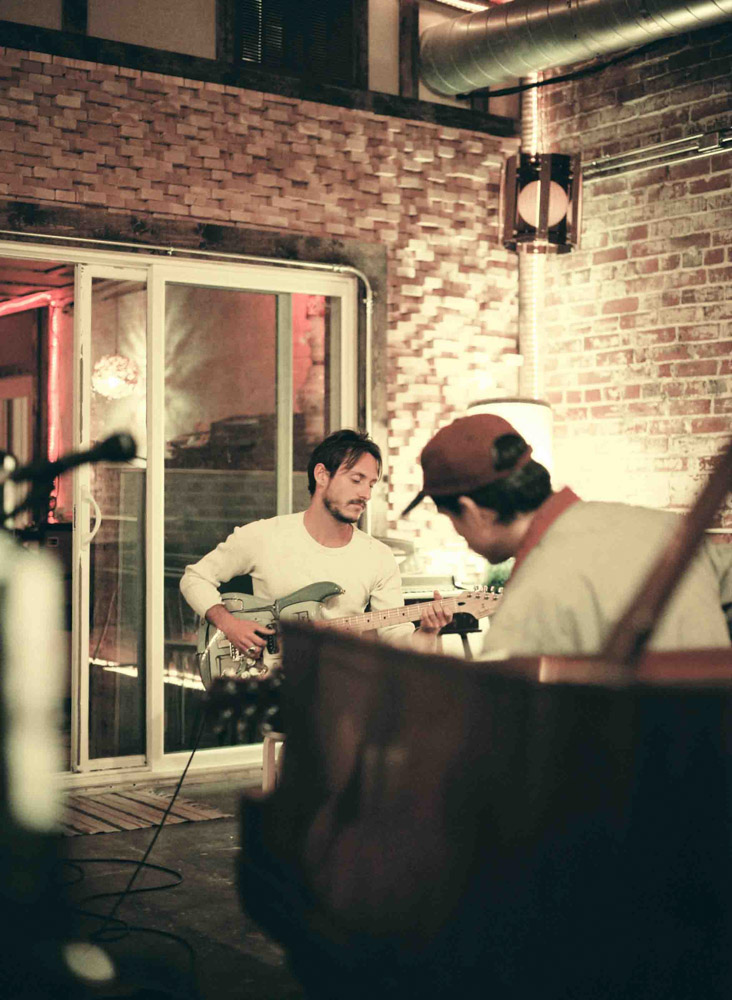 Sensorisk sounds the way a personal exploration of sadness should sound: sad. But it’s been a year since the songs were recorded, and now Austyn’s trying to write happier ones that reflect his current frame of mind. “That’s one thing that I’m trying to do and have been practising. It is harder though. On the record, there’re a lot of minors which is just sad—always, or most of the time. I don’t know, maybe that’s my range, it’s easier for me to sing in minor than major.” 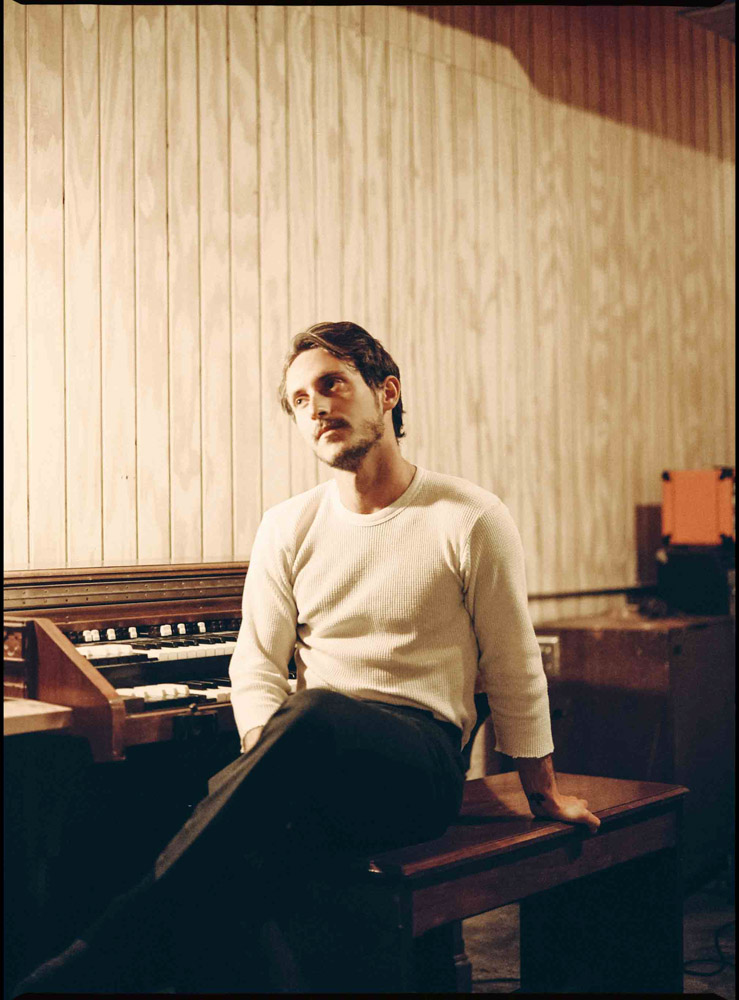 In a place like LA, there’s always something going on and a million different ways to preoccupy your mind with everything other than what is hurting you. But Austyn chose music as his escape, and found solace in his solitude. Basically, he went through some shit on his own, and came out the other side. “This record is kinda sad, but it’s honest. It’s not something that gets you to go out—it does the opposite. It does exactly what I’ve been doing for the past year—not doing drugs or staying out late, and just not doing the stuff that truly doesn’t make me happy.” 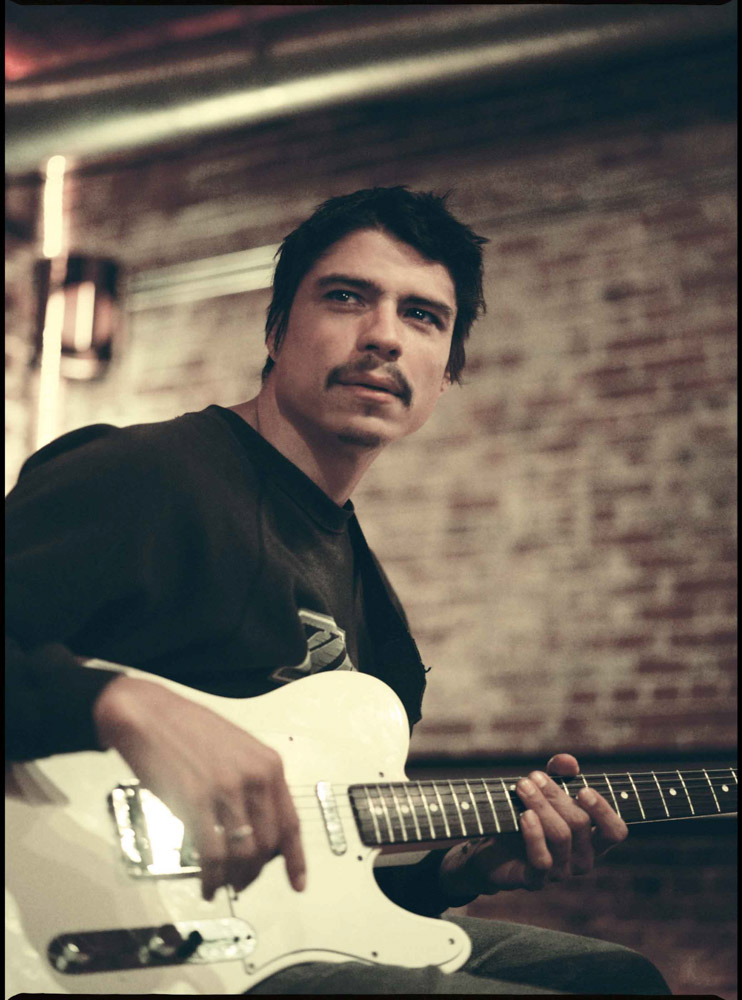 Among things that definitely don’t make him happy are bar openings, attended by the ‘cool crowd’ who are actually anything but, once they open their mouths. On ‘Celebrity’, Austyn delivers some biting commentary as he sings: “You share your thoughts / And you share your life / With your biggest fan / Who you know is true and that’s you.” Zing. 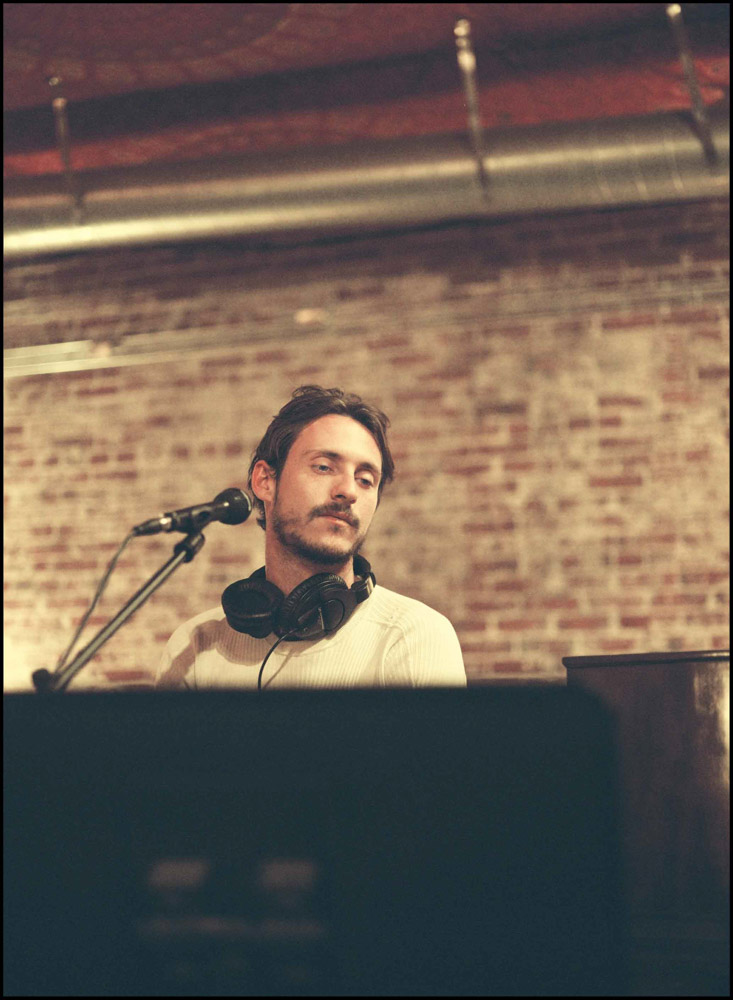 “That song is about those people who I have seen out and seeing how they go through life and how sad and vapid it is. It’s so weird living in LA, I went to a bar opening—there’s a fucking LA  thing for you—and I knew it was going to be a bit of that crowd, and that song is written kind of from the perspective of someone being a little more off in the corner watching the show, the silly behaviour, these self-absorbed brains thinking that this night is cool. Like… it just can’t be. I don’t know what you would have to do to make it, but there’s no fucking way it’s cool.” 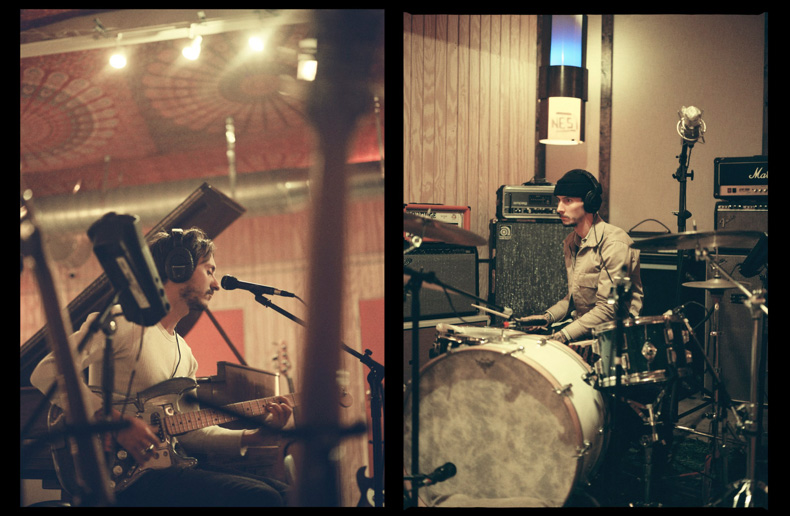 When I ask who he’s the biggest fan of, his response isn’t some specific athlete, musician, or artist as I expected. It’s a type of person. “Maybe I’m just a big fan of somebody with—after writing a record about all this bad shit—just somebody who’s modest and humble and giving and wholesome and true… or attempting to be that type of person. Because growing up, it’s very difficult to find those things. And we all talk about it, but to actually practice these things and talk to your neighbour and get a smile out of somebody and not try to strike a pose or make a buck or whatever is something else.”

It’s obvious that for someone like Austyn, having a creative outlet outside of skateboarding isn’t just a want—it’s a necessity. “I have restless legs. I’m one of those people who likes to see it in physical form. Whatever it is, there needs to be some sense of accomplishment. So if I’m not filming, or doing my ‘career’ skating, I just get restless as a person and that’s just important for me. I know other people who are fine with it, but  I don’t wanna just think about skateboarding.”

You can buy Sensorisk on vinyl here.