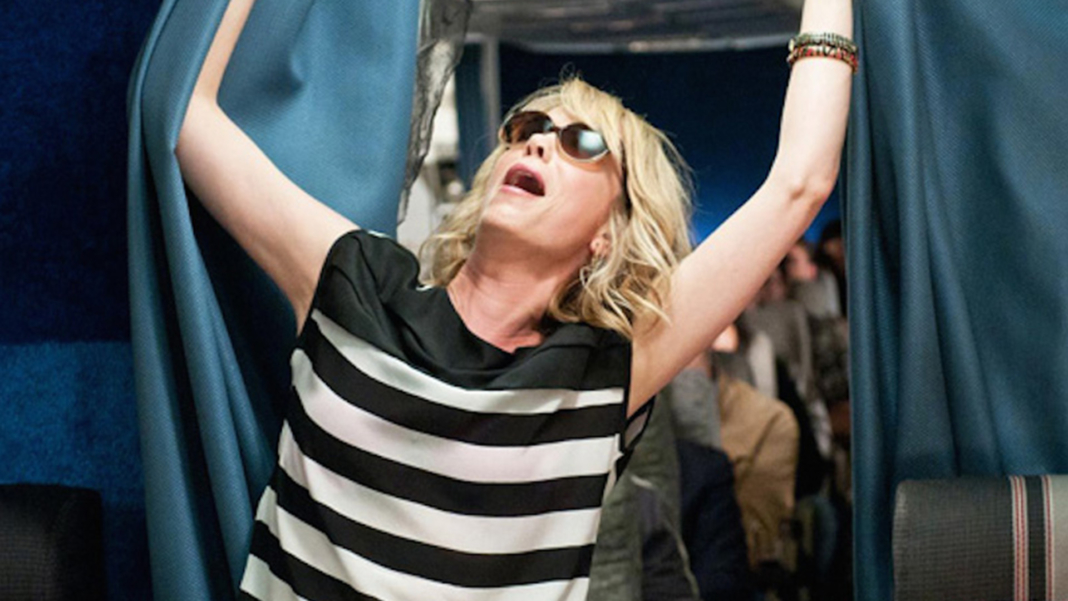 There aren’t many things that scream ‘I’m Australian’ more than being absolutely shit-faced and making an embarrassment of yourself overseas.

And the latest evidence of that fact was recently presented to the world by our world-class Australian athletes (the only people that have been allowed out of the country).

Aussie athletes returning home from the Olympics have been caught out doing what most Australians do if they win or lose in sport: get drunk and completely carried away. In a not at all shocking report, Australia’s rugby sevens and soccer players were the apparent ringleaders of a drunken flight, which was an absolute surprise because who would expect footy players to misbehave? One of them even left so much vomit in the plane’s toilet, it couldn’t be used for the rest of the 10-hour flight. Wow. Athletes from nine sports were also on board, all having completed their last Olympic event within 48 hours. 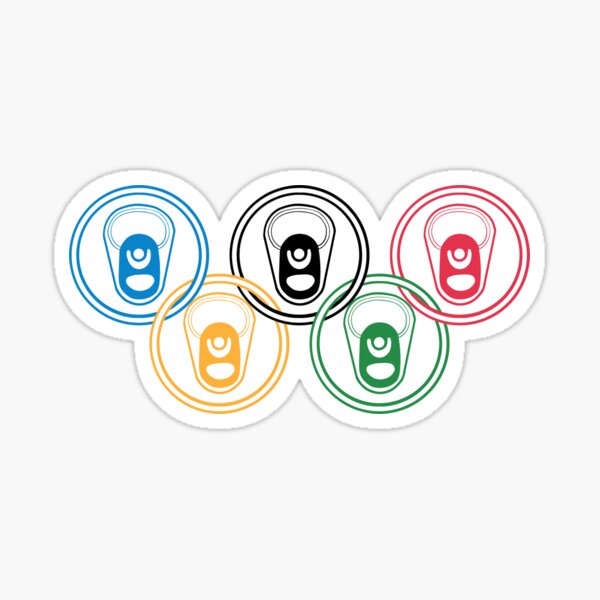 In less dignified news, some Aussie athletes trashed their rooms within the Olympic Village. Reports of damaged beds and whatnot. I’m not here to defend them by any means, but I’d imagine an athlete at their peak physical performance would have some leftover energy to expel, and testing the biomechanics of cardboard beds could possibly do the trick. I don’t know—I’m not an athlete. I don’t even understand what the word biomechanics means… I just know it’s related to sport.

Now I know what you’re thinking. They should absolutely be punished for their sex, drugs (alcohol consumption) and rock and roll (trashing their rooms) antics. It’s disrespectful to leave a hotel room completely destroyed with no regard for the person that has to clean up after you. It is.

But I’ll be the first to admit I’m extremely jealous of anyone that has experienced a hotel in a foreign country in recent times. I can sort of see how the enthusiasm would go to your head. It would be so exciting, wouldn’t it? To see instructions with diagrams on where to put your feet when you go to the toilet in a different language. Oh, to be overseas again. Rest assured, the athletes are being punished because now they have to sit inside a hotel for 14 days and think about what they’ve done.