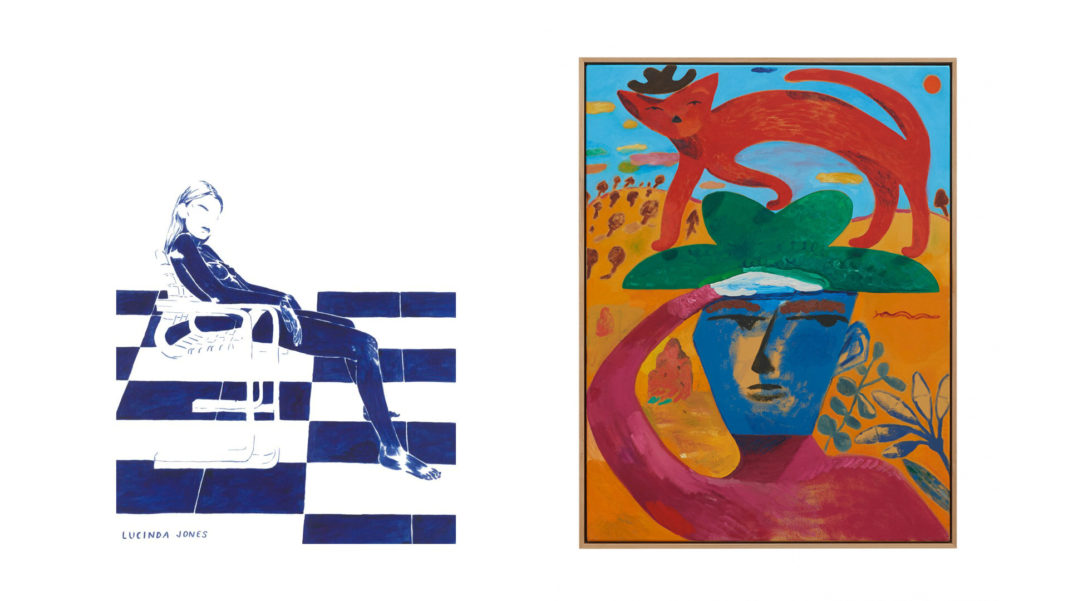 Interest rates have gone up, which (if you know anything about economics) means eventually house prices will come down.

That still doesn’t mean you’ll be able to afford a house by any means, but perhaps you’ll be able to secure yourself one wall in a house with 17 other friends and then do whatever your heart desires to this wall that you own all by yourselves. Fuck the ‘stick on, no damage’ picture hangers, you can nail anything you want into the wall and no one’s gonna tell you otherwise! But because this one wall will cost you your entire life savings anyway, here’s a list of art you can snag for under $1000 with what you have left. 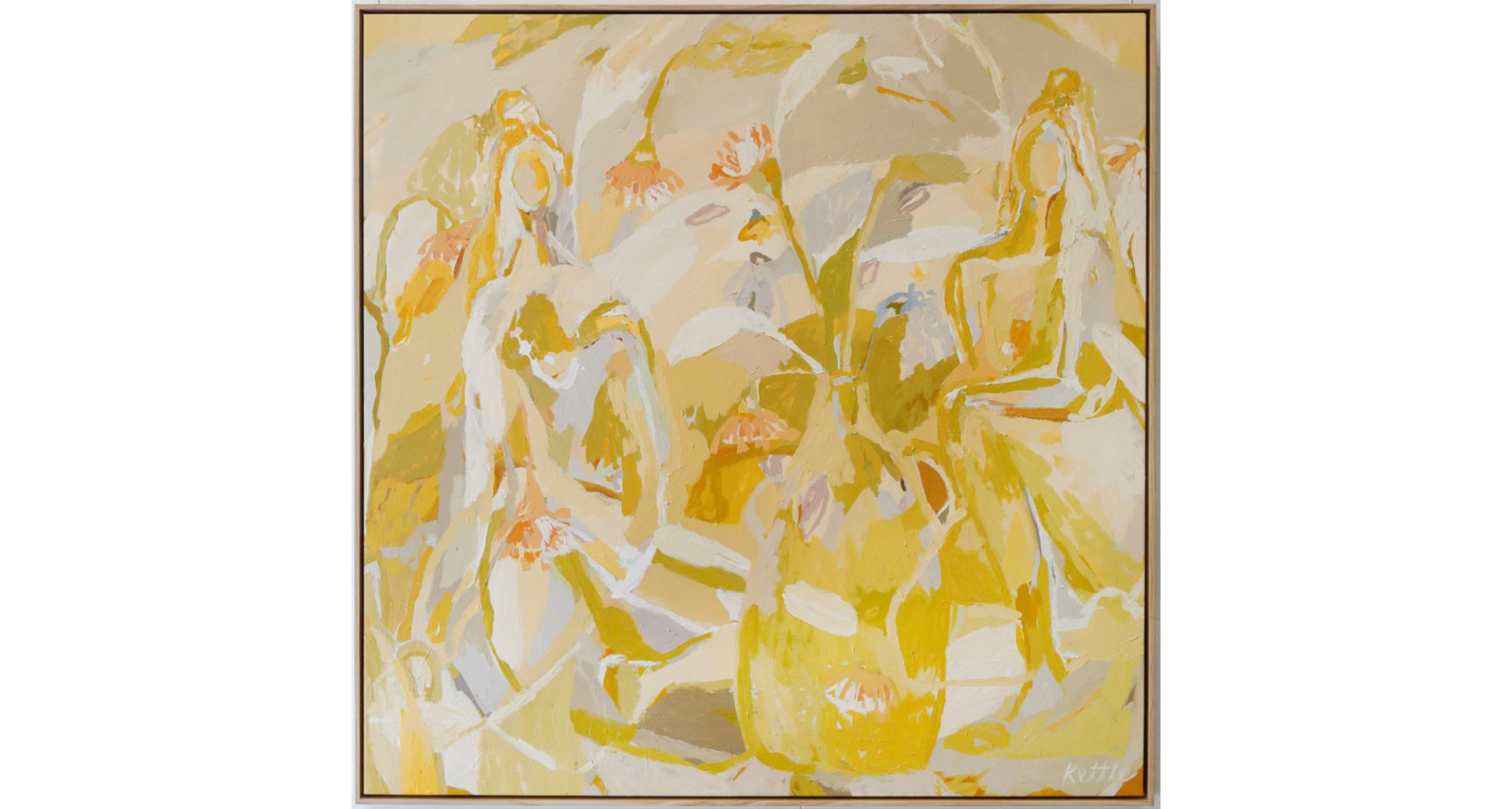 Hailing from Northern NSW, Sylvie’s work merges the Australian landscape with feminine forms, creating dreamy colour works to stare at all day. She just wrapped up her solo show Soft Continuum at the Fenton & Fenton Gallery, so you best believe this emerging artist is one to invest in now before she blows up. 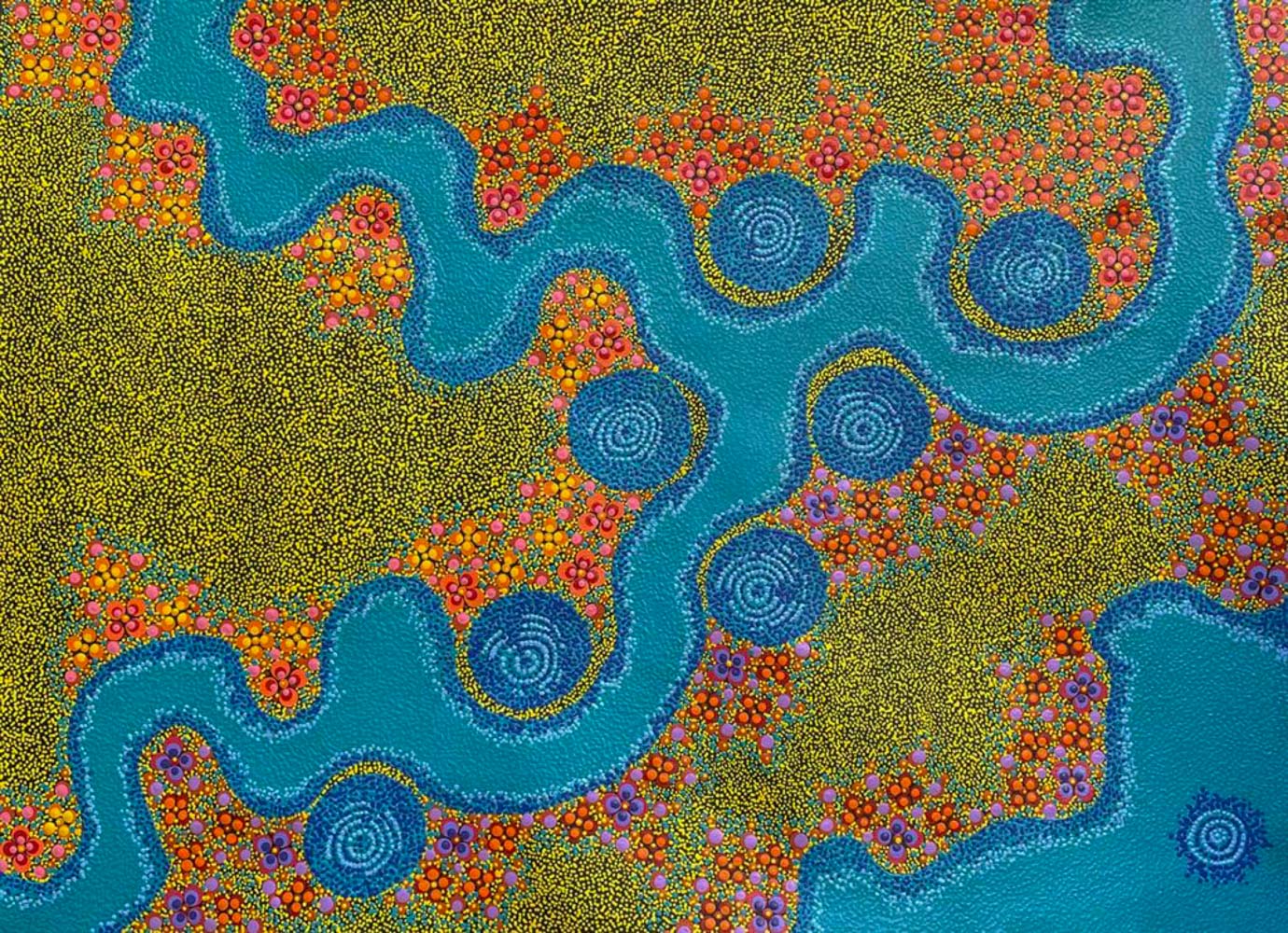 Andrew is a child of the Stolen Generations, with connections to the Kokatha and Pitjantjatjara clans. After working as an ambulance officer for over 10 years and rebuilding relations with his family, his art is a way for him to reconnect with his sense of Country. His works commonly details the effect of the dry season and water sites after it rains among beautiful desert landscapes. 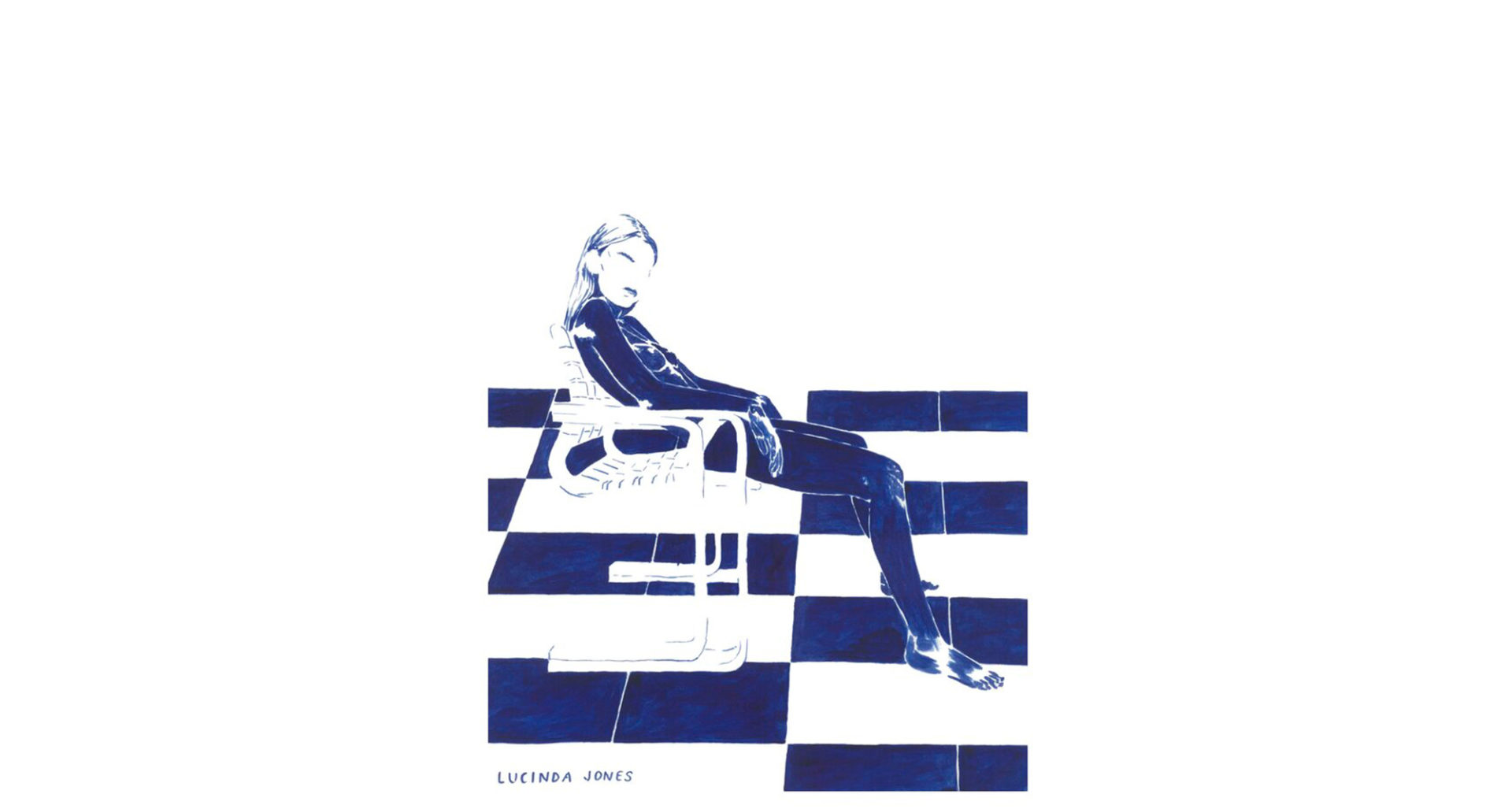 While Lucinda’s original acrylic paintings are well above the thousand dollar mark, you can grab some of her older works in print form for a comfy $110. High summer vibes inspired by her Sydney surroundings. 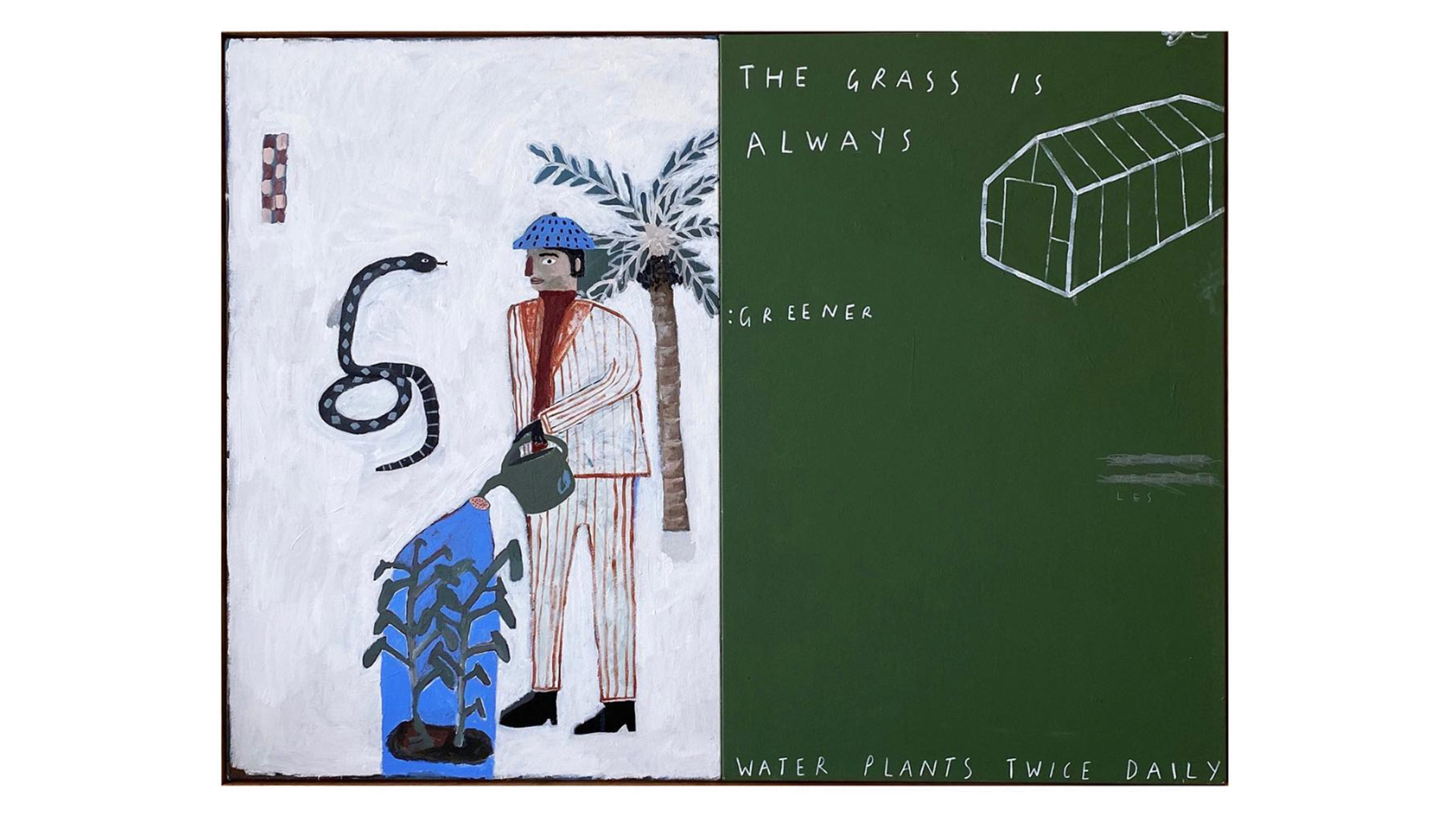 An emerging artist based out of Mullumbimby that has already been picked up as one to watch out. Gareth’s work is quirky, personal and damn nice for someone who taught himself. Plus, once finished, you can get him to frame it for you properly as he’s a picture framer by trade under his own Blue Boy Studio. Some people can really just do it all. 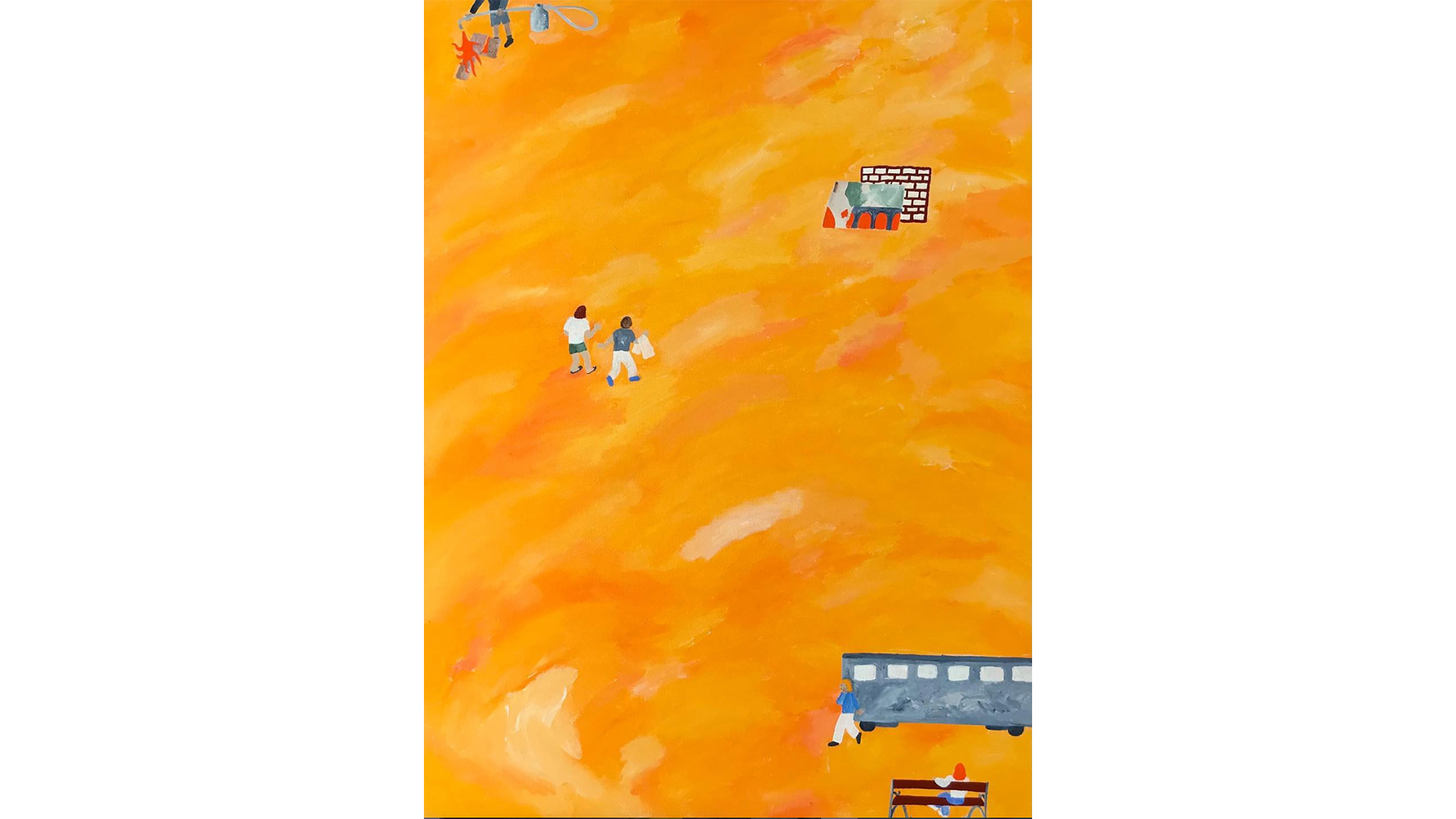 Pop culture mixed with nonsensical scenes makes for some unique tongue in cheek art by Sam. I’ve always been a fan of the names of his pieces as well, like Shapeless like a thumb. Sam’s work is a part of the May/June collection that just dropped this morning for Sunday Salon, so jump on this quick before they all get snaked. 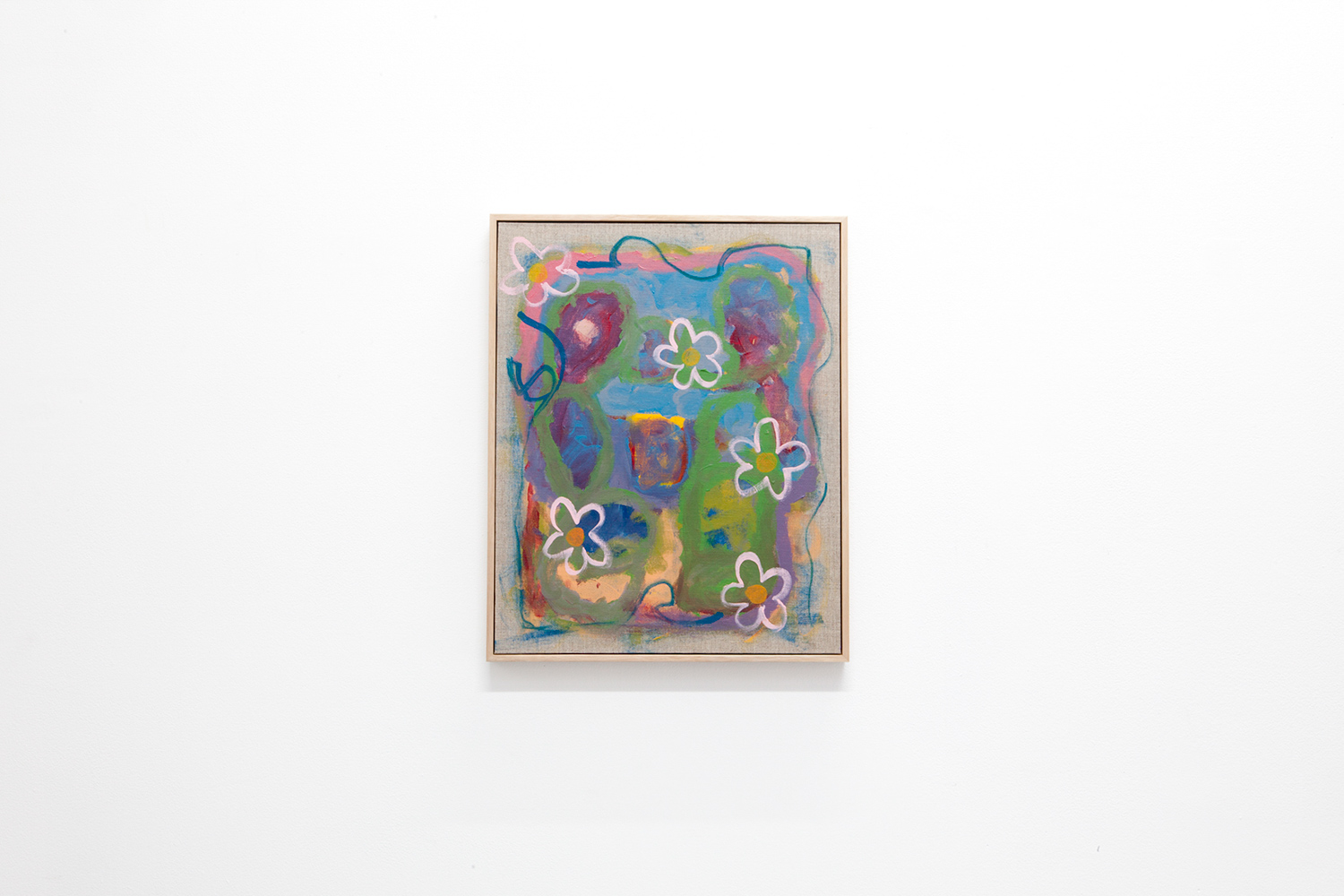 Another artist apart of the Sunday Salon’s May/June collection drop, Lucas is an artist from Melbourne known for his playful abstract paintings. He’s already had three solo exhibitions under his belt at c3 Contemporary Artspace, LON Gallery, and Bus Projects, but his pieces are still just shy of the $1000 mark. 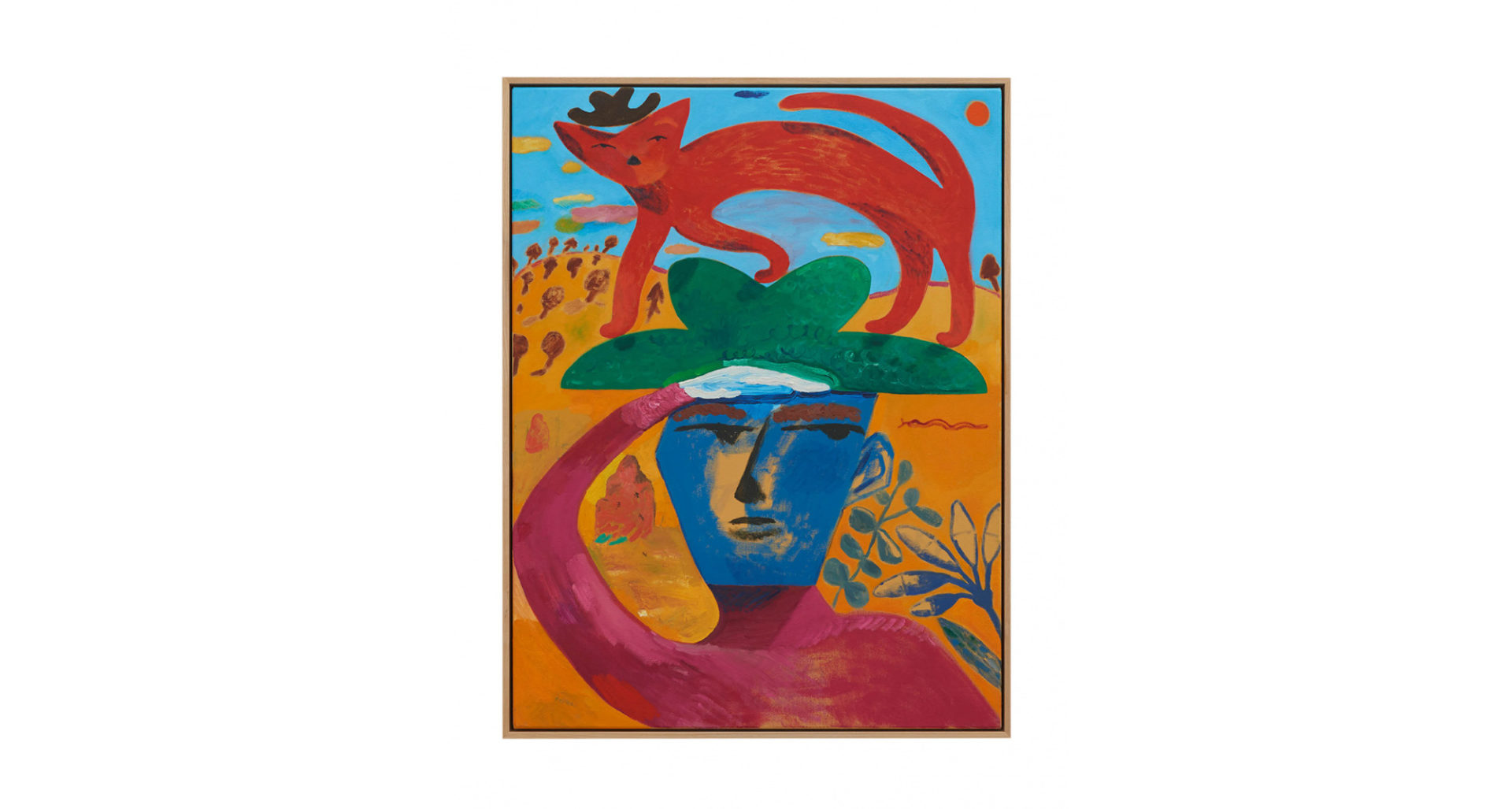 Vivid colours within whimsical settings, Morgan’s art is sure to put a smile on anyone’s face and brighten up your day. Impacted by the recent floods as a Mullumbimby local, there has never been a better time to support Morgan while still not hurting the bank.