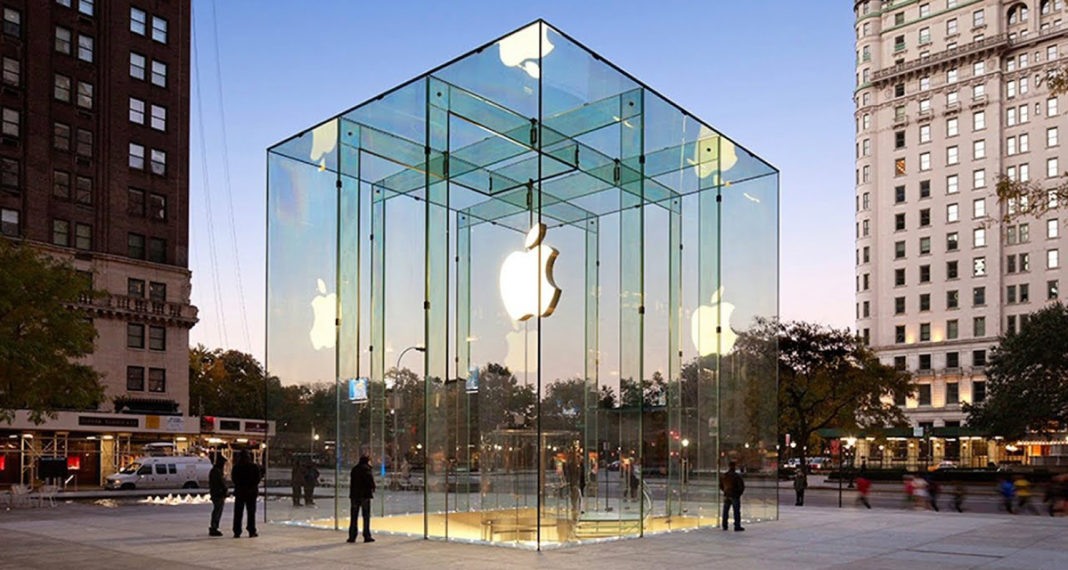 It’s been almost fifteen years since the first iPhone was released and Apple is finally permitting us to fix them.

On Wednesday it was announced that next year Apple will be offering ‘Self Service Repair’, wherein U.S. customers can request parts and tools to repair their iPhones and Macs at home. This is a massive 180 for Apple, who have lobbied against right-to-repair for twenty-odd years. The first iteration of the service will begin early next year and will be limited to the iPhone 12 and iPhone 13, and parts will be made available for Macs running the Apple M1 chip.

In a press release, the company said that Self Service Repair is ‘intended for individual technicians with the knowledge and experience to repair electronic devices,’ adding that for the vast majority of customers, visiting a ‘professional repair provider with certified technicians who use genuine Apple parts is the safest and most reliable way to get a repair.’ So, you know, fix it yourself if you can, but you probably won’t be able to. You might think that this about-face has come about because Apple is finally taking responsibility for the enormous amount of e-waste they generate by making self-repair impossible, but the move came about after the Biden administration signed an executive order forbidding companies like Apple from instating ‘unfair anti-competitive restrictions on third-party repair or self-repair of items.’ No word on how much SSR will cost or when it will be available outside the US.