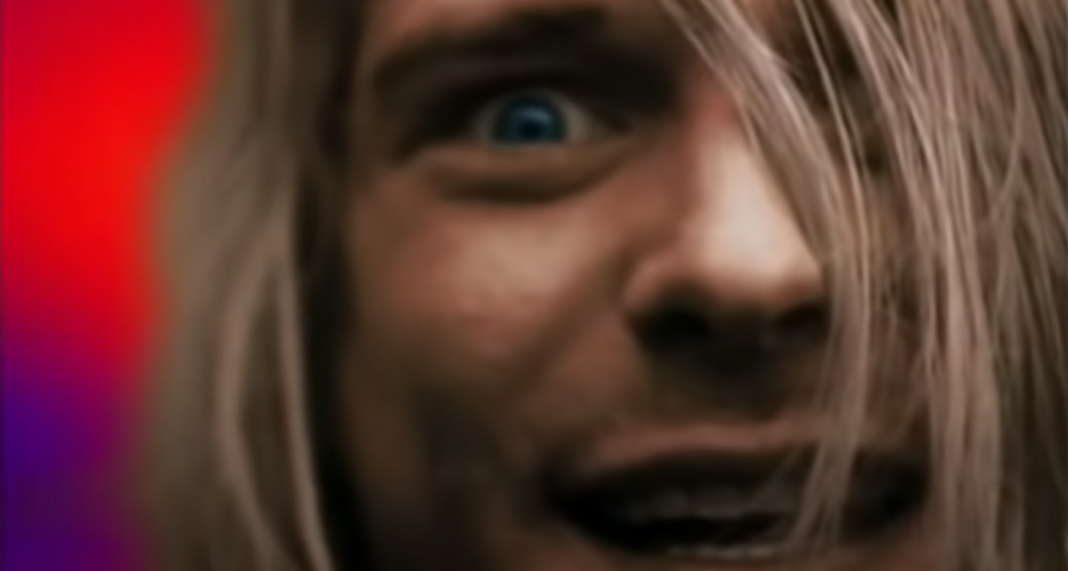 Over the past few weeks, we’ve been profiling some of the greatest music video directors of all time, and today we’re looking at the Dutch creative Anton Corbijn.

Getting his start as a photographer for the NME, Corbijn shot some of the most recognisable faces in popular culture (David Bowie, Morrissey, Nick Cave, Bjork, etc) before graduating to music video direction in the early 1980s. Corbijn quickly became known for his surreal and inscrutable visuals, and for shooting in a raw and grainy black and white that revealed his subject’s imperfections and humanity. Anton Corbijn’s music videos stand out as some of the best ever made, and the six we’ve selected here are the best of the bunch.

The Killers – ‘All These Things That I’ve Done’

The original film clip for The Killers’ single ‘All These Things That I’ve Done’ features the band walking down Brick Lane in London and being accosted by fans. While not bad by music video single standards, Corbijn’s take is much more entertaining, telling a story in a non-linear fashion with the band dressed as cowboys and being attacked by women throwing boomerangs. The black and white clip was shot in The Killers’ hometown, Las Vegas, and features vocalist Brandon Flowers riding a donkey. While enjoyable, it doesn’t make much sense, and guitarist Dave Keuning agrees, telling MTV that ‘there are still some things in there that I don’t understand.’

Corbijn has a long-standing working relationship Depeche Mode, and has shot over 20 music videos for the group. The first video he shot in colour, ‘Personal Jesus’ features the band dressed as cowboys (he loves cowboys, I guess) hanging out at a brothel somewhere in the Spanish countryside. Like many of Corbijn’s music videos, it’s a little weird and contains some (accidentally?) comical imagery, including vocalist Dave Gahan posing seductively in tight pants and an open vest. For the most part, though, it works. If you’re a fan of the song, be sure to check out Johnny Cash’s spellbinding acoustic cover if you haven’t already.

Whether you love them or wish they all died in a house fire, the Red Hot Chilli Peppers have written some decent songs, and ‘My Friends’ is one of the few good ones off their misstep album One Hot Minute. Written by Anthony Kiedis as a love song to his bandmates, who at the time were all going through personal problems (Flea was getting divorced, Dave Navarro was addicted to heroin, Chad Smith was depressed), Corbijn’s music video mainly features the band hanging out in a rowboat. Other notable spots are Kiedis swimming and almost drowning, Navarro dressed as a priest and Flea wearing a dress. Like most of Corbijn’s artistic efforts, it’s totally surreal. The end product didn’t appeal to Kiedis, so he and the band recorded another video of them singing the song in the studio. Corbijn’s clip is much better.

Arcade Fire’s Reflektor is a load of shit, but even I can admit the title track is actually a hell of a tune. A disco-infused indie rocker featuring David Bowie on backup vocals, ‘Reflektor’ is seven minutes of probing electronica readymade for the dance floor. Corbijn’s black and white mini-movie is absolutely bonkers and features band members wearing creepy oversized paper-mache heads and trying to track down the Disco Ball Man. There’s also crazy dancing, a coffin full of dolls and bandmembers Win Butler and Regine Chassagne driving an army truck while serenading each other.

Unlike the majority of Corbijn’s bizarre and completely impenetrable videos, the clip for Nirvana’s ‘Heart-Shaped Box’ follows a detailed treatment written by Cobain himself. But Corbijn does add his own subtle touches to the clip while fulfilling Cobain’s vision (which is heavily based on imagery from 1939’s The Wizard Of Oz), and manages to maintain his own distinct filmmaking style, resulting in one of Nirvana’s best music videos. Sidenote: despite Courtney’s continued insistence that ‘Heart-Shaped Box’ is about her vagina, this first single from the underrated (really) third album, In Utero, is actually a love song.

Originally released as a limited-edition single in 1980, just a few months before Ian Curtis’s tragic suicide, ‘Atmosphere’ was re-released in 1988 to coincide with the Joy Division compilation album, Substance. The song is a brooding meditation on Curtis’ marriage breakdown, and longtime collaborator Corbijn asked to film the visuals to accompany the track. Similar to the sombre nature of “Atmosphere,” the black and white clip features people wearing shrouds carrying pictures of the band intercut with images of Curtis. It’s a fitting tribute to one of the most influential bands of all time and Curtis’s short but impactful life.