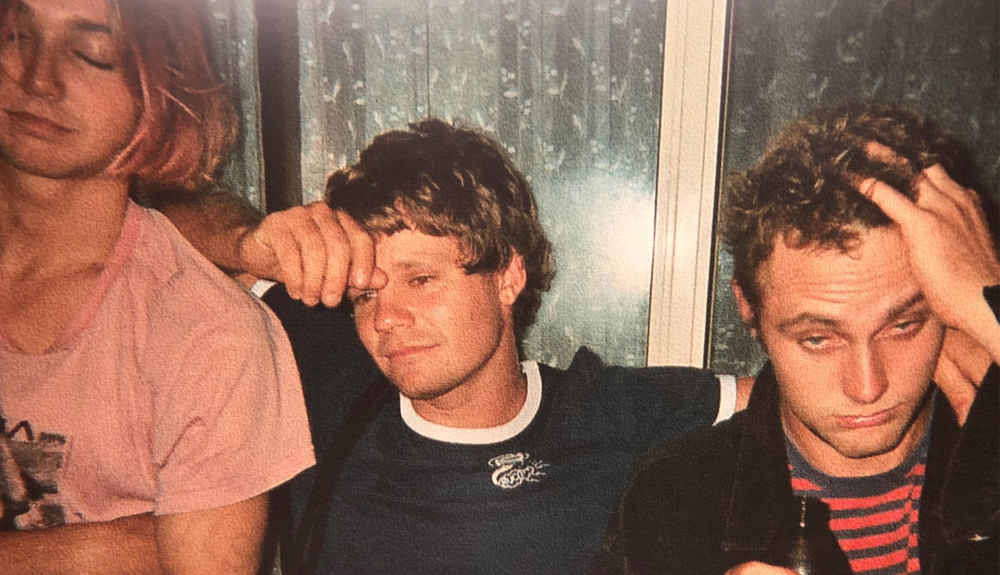 It’s hard to be objective when you’re reviewing an album that you want to like before you hit play.

WASH consists of Beau Foster on skins, Ellis Ericson on lead guitar, and Creed McTaggart on bass and lead vocals. The reason I’m pre-disposed to backing the boys’ maiden album is that any instance of surfers pursuing creative extra-curricular activities is good for the culture—most don’t seem like they get much further than scrolling Instagram and golf outside of hours on the clock. So let’s treat this for what it is. Would I be reviewing this album if it wasn’t made by some of the most gifted freesurfers around? Probably not. We get bombarded with press releases from A&R peeps who pretend to be your friend and suggest listening to their new signing who are “killing it right now” and swiftly find themselves relegated to spam. No, this is to be an optimistic review of Undercover Slimo, WASH’s debut long player. Optimistic, but honest.

First off, the mere fact that the boys get up there and give it a crack is commendable. It’s easy to poke holes in people stepping outside of their lanes, and putting yourself out there always invites criticism. But to hell with that; you’ve got to admire the balls taken to get on stage and hammer out a few fast n’ loud numbers. Also, it’s not like any of them have to do this. They’re doing it because they love it. The first song on the album “Blastoid” starts off fuzzy and slow, and for a moment it seems like the boys may’ve strayed from the breakneck thrash that they’re known for (it kind of sounds like a really early Tame Impala demo). Concerns are short-lived however, and when the drone lingers and eventually fades, the drums kick, and we’re off on a swift race that doesn’t cease until the close.

Invitations to compare and contrast WASH’s sound with other bands are obvious and a little lazy, but I’m getting Sonic Youth, Hole, a bit of The Rakes (remember them?) and obviously, Joy Division. But hey, what are we if not patchwork quilts of all that’s come before? Creed’s vocals are raw and honest, and sound unmistakably like his speaking voice, which is refreshing. Furthermore, it seems like his musical outlet gives him the opportunity to speak in earnest. When you get paid to travel and surf for a living then you sound like an ungrateful whinger if you make it out to be anything less than a dream lifestyle. But there are parts of all our jobs that get pretty tedious after a while. So when Creed sings about a “Slow death in the Californian sun” on the album’s first single “The Raza” it makes you think about the annual chore of flying to the States to shake hands, kiss babies and keep the sponsors happy. There’s something cool about music as an outlet to voicing things that you’d otherwise be reluctant to. 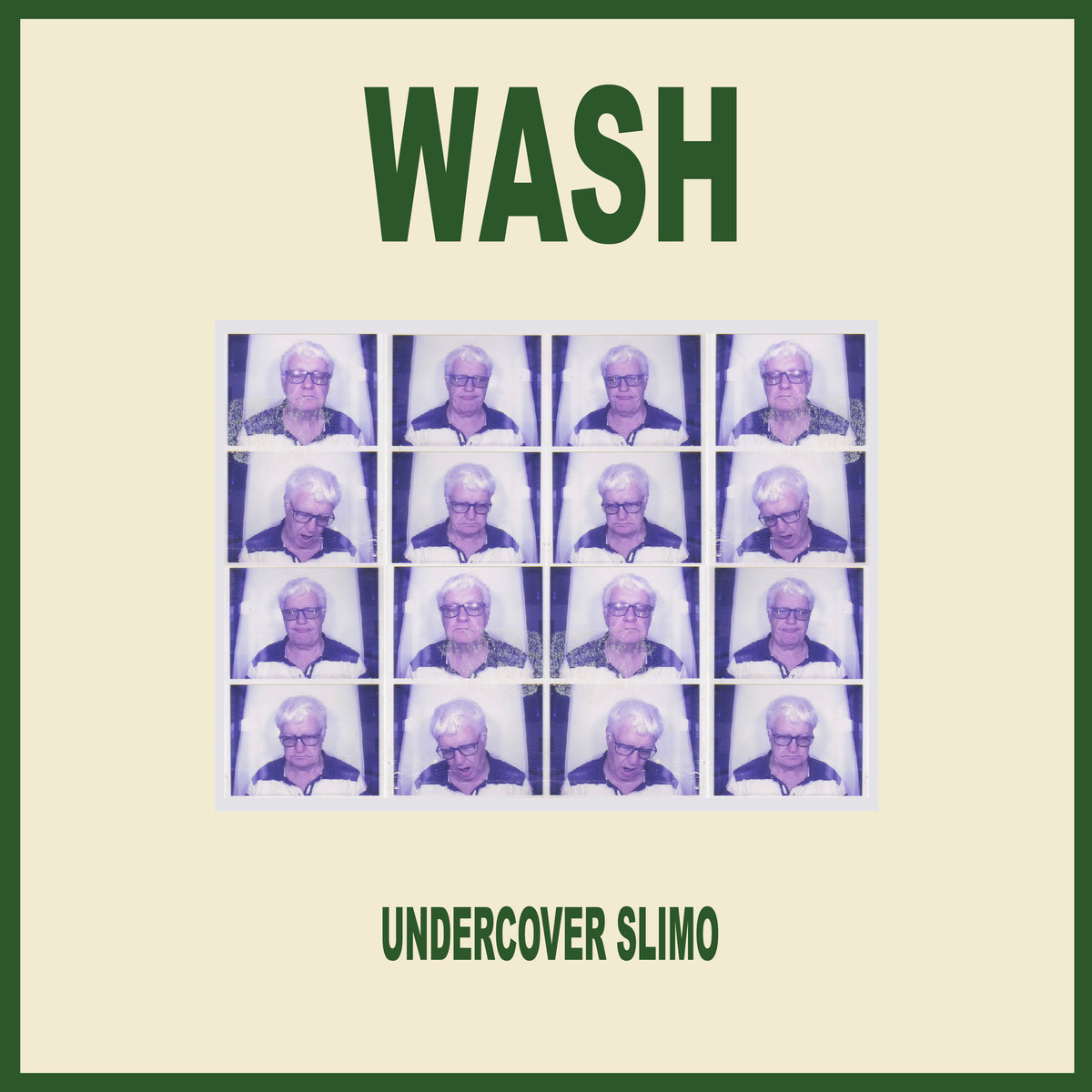 “Pipebomb” sounds like an anxiety attack, in a good way, and “Fear” is a haunting evocation of waking up post-party without a clue of how best to re-gather your marbles. For me, however, Undercover Slimo peaks with “Numbed”, one of the more melodic tracks on the album with a great hook that’s simultaneously washed out, atmospheric, and slightly haunting at the same time. Ultimately, albums don’t record themselves, and you’ve got to tip the hat to the time and effort that goes into producing a collection of nine polished songs. Is Undercover Slimo a heartbreaking work of staggering genius? No. But it’s not fashioned as such. It’s hard to fault guys making music that’s fast and loud when they’ve so clearly poured everything they’ve got into it.

The album drops next week, keep your eyes on the WASH gram for details of where to get it.