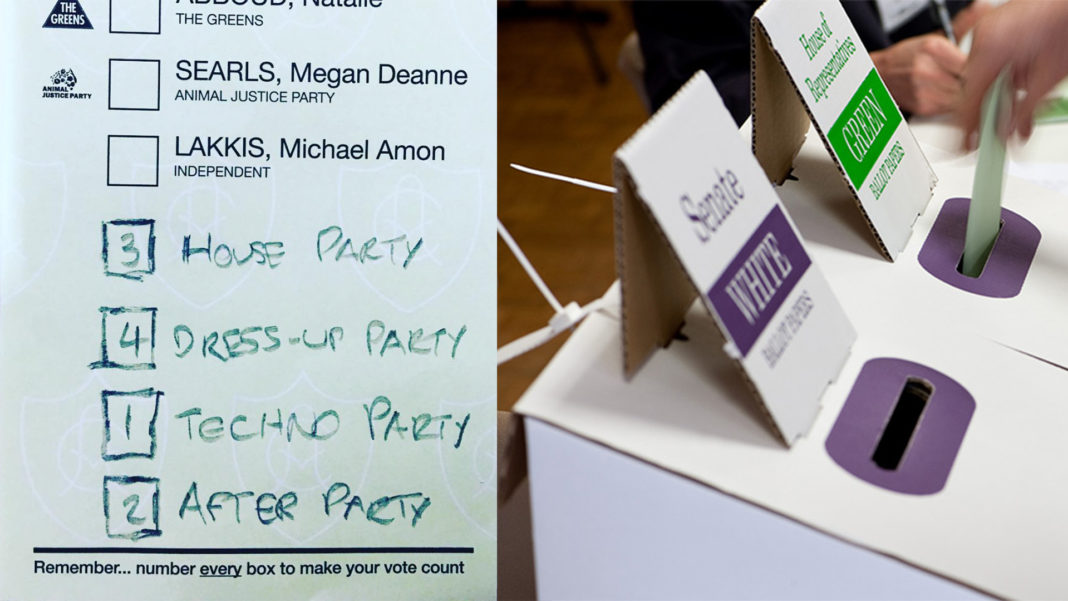 The Australian Federal Election will be held on the 21st of May, which means you’ve got a month to get up to speed with your politicians and their policies so that hopefully, we can change this country for the better.

We’ve got recaps on their policies here, but wrapping your head around how our voting system works is equally important.

In Australia, we have a preferential voting system, which means you mark the candidates on the ballot paper in order of preference. So if there are six preferences, number one is your first choice, and number six is your last.

An important thing to note here is that you don’t directly vote for the prime minister, but instead, for the candidate in your geographical area (known as an electorate) who is a member of the party that you want voted in. The prime minister will then be chosen by a vote of the members of the political party that wins by a majority, which is 51%. 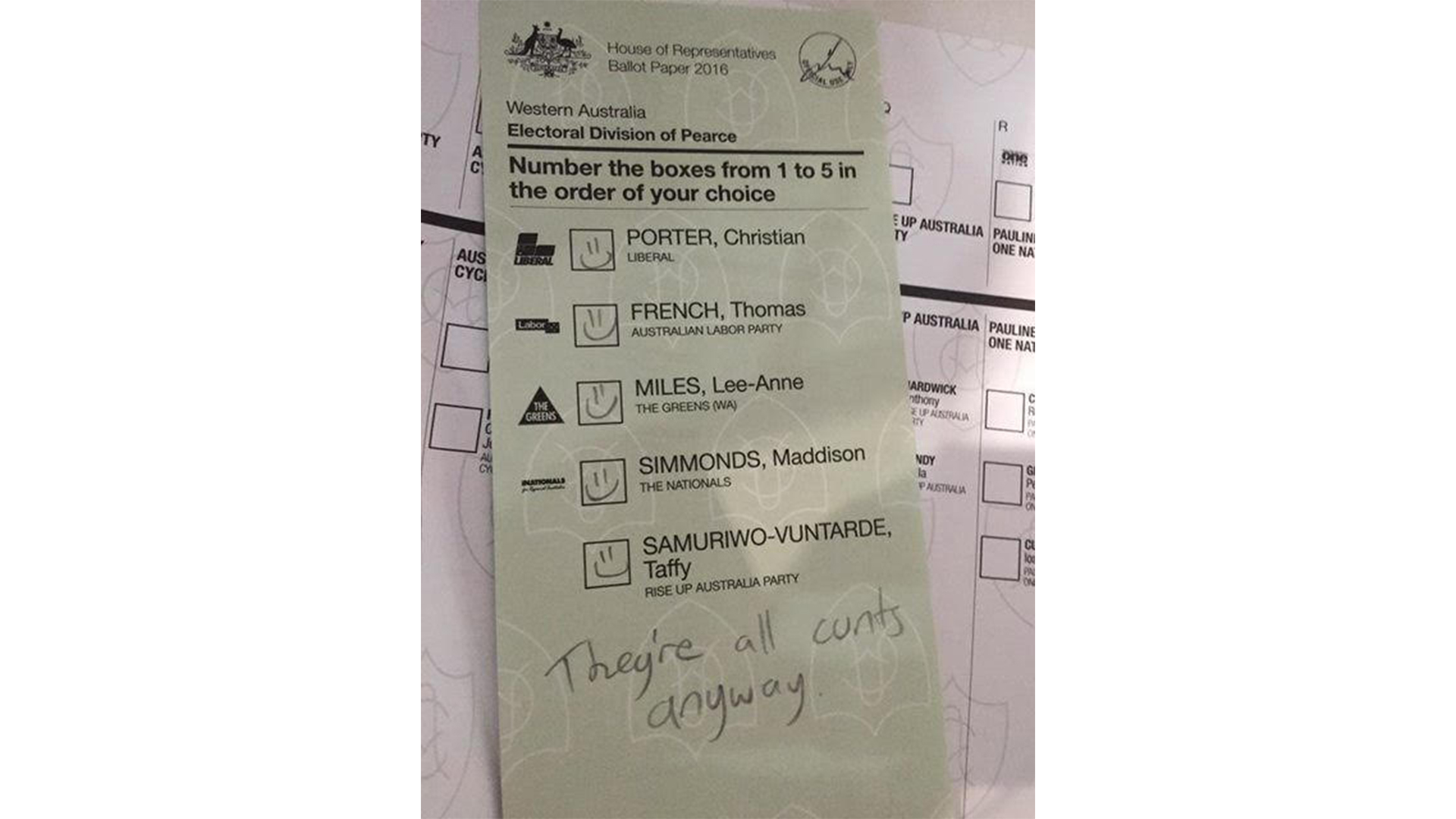 Candidates will have their party name in their headline unless they are an independent, so at the very least, know which party is the least useless. (Hot tip: Climate200 is a great resource for sussing out climate-focused independents in your area, if that’s your thing).

You’ll vote with two ballot papers: the green one for the House of Representatives and the white one for the Senate. The House of Representatives has 151 members, representing separate geographical electoral divisions across Australia. These electorates are designed to reflect the spread of Australia’s population. The party that wins the majority of the seats in the House of Reps will win the government, which is why we know who wins before the Senate votes are finished being counted. 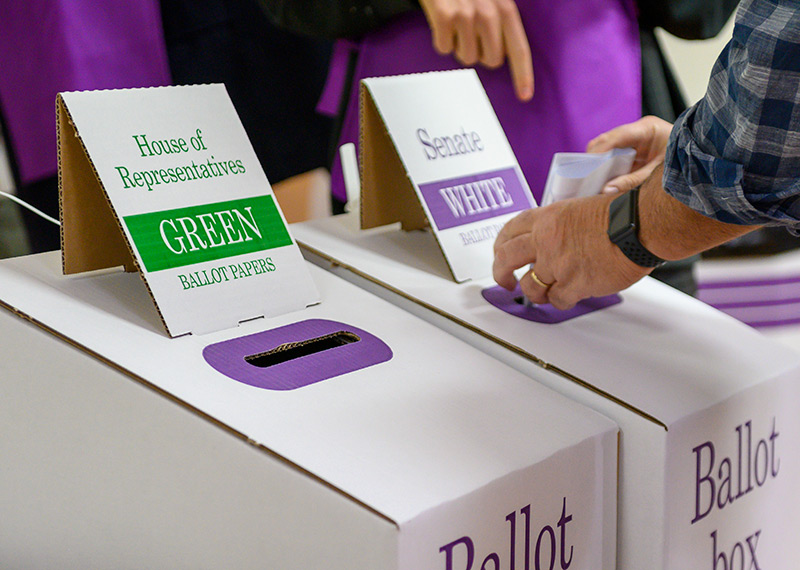 In Australia, the reality is that either Labor or the current Liberal-National Coalition will be the party that wins the majority, but that’s not to say voting for minor or independent parties as your first preference isn’t influential in determining how our country is run.

When introducing a bill, the leading party will be looking to keep the minor parties and independents happy so that it can be passed into law. The more seats the little guys have, the more opportunities they have to bring their own ideas and bills to the table for debate and are crucial in keeping leading governments accountable.

The Senate is made up of 76 senators, 12 for each state and two for each territory. Any bills that pass through the House of Reps then have to be passed through the Senate, so while your party of choice might not hold the government in the House of Reps, the Senate is like another hoop to jump through. Here in this hoop, the final say on bills is decided, so having other parties besides the winning party here is just as influential and important.

Remember, despite it feeling like you’re sitting a year 12 exam and can’t talk to anyone, polling assistants at the booths are there to help if you are confused (yep, you can talk). And if all of this is going over your head, just remember this: put the party/ candidate you hate the most, last.