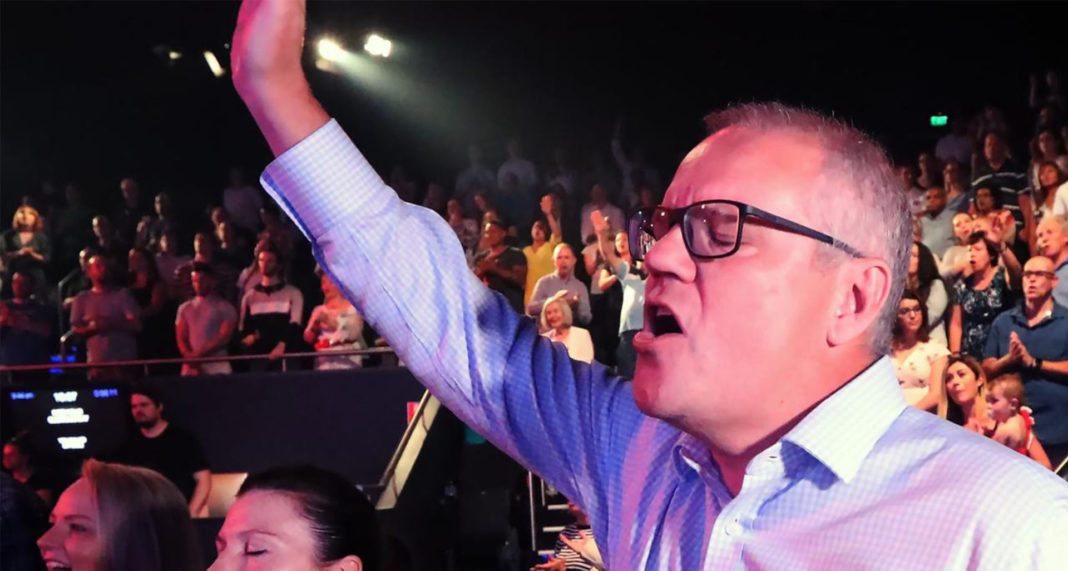 Both pieces of law are not as straightforward as you’d hope, but they’re really important, so let’s break it down.

Up until now, it was not unlawful for a religious educational institution to discriminate against someone because of their sexual orientation, gender identity, relationship status or pregnancy as long as the discrimination was ‘in good faith to avoid injury to the religious susceptibilities of adherents of that religion.’ The Sex Discrimination Act also applied to staff and contractors of a religious school. We saw this recently with Citipointe Christian College, where certain clauses within the school’s contract allowed for discrimination against gay students. Completely absurd but entirely legal.

The proposed changes to the Sex Discrimination Act included a caveat that would prohibit a religious school from expelling a student for being gay or bisexual (the sexual orientation part). However, they can still expel a student for being transgender (the gender identity part) and still discriminate against teachers and contract workers.

Everyone agrees that no one should be expelled because they are gay, but the problem here is that the same protections are not being extended to the trans community. The lengthy debate in parliament overnight saw the bill passed to include both the sexual orientation and gender identity part, though.

The Religious Discrimination Act is a separate proposal but was packaged with the Sex Discrimination Act to confuse everyone. This bill is about allowing greater freedoms to religious institutions. For example, a religious institution would be free to consider a person’s principles (like being gay or not) when hiring them, as long as those principles are publicly known. A part of this act is the Statements of Belief Act, which allows people to make offensive statements as long as it’s in ‘good faith,’ and not intended to harass or insult others. Basically, a teacher could say homosexuality is a sin and get away with it because they’re protected by this act. The bill passed.

From here, the acts will go to the Senate where they will be again debated. This part is where it will be very tricky because both Labor and Liberals need the support of faith-based communities and the election is only a few months away. Labor has said they will be fighting to amend both bills so that less power is given to religious institutions… but we really won’t know that until the debate is up.