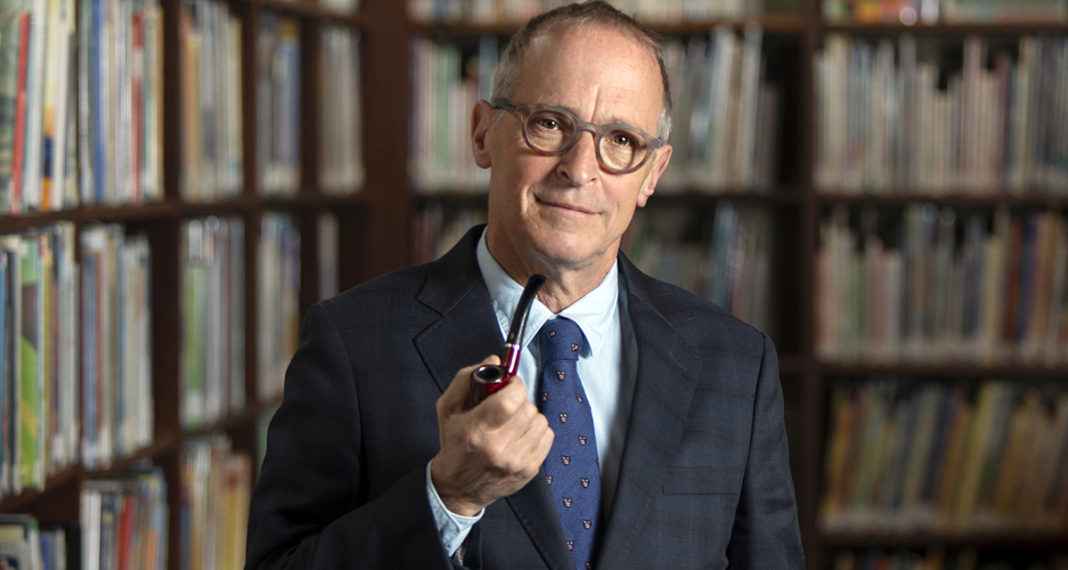 I love David Sedaris. He’s one of the few writers that actually makes me laugh out loud.

And he’s coming back to Sydney to read from his latest book, Happy-Go-Lucky, which was funny but also… pretty confronting. I don’t want to ruin it for you, but (if you’re a Sedaris fan) you’ll be forced to reevaluate a member of his family. Anyhoo, he’s reading from that also some unpublished work (he tests stuff out on an audience to gauge its funniosity) and the Sydney Opera House’s renewed Concert Hall on—wait for it—Thursday…

…February 9, 2023. It’s next year. I know, I know, but you gotta get in now to score tickets because it’s one night only and those suckers will sell out faster than a shark fart. And guess what? The tickets go on sale this Wednesday. Don’t miss out. He’s wickedly funny, as a frightfully fucking twee journalist might say, and he’ll make you shit your pants laughing, as I would say. 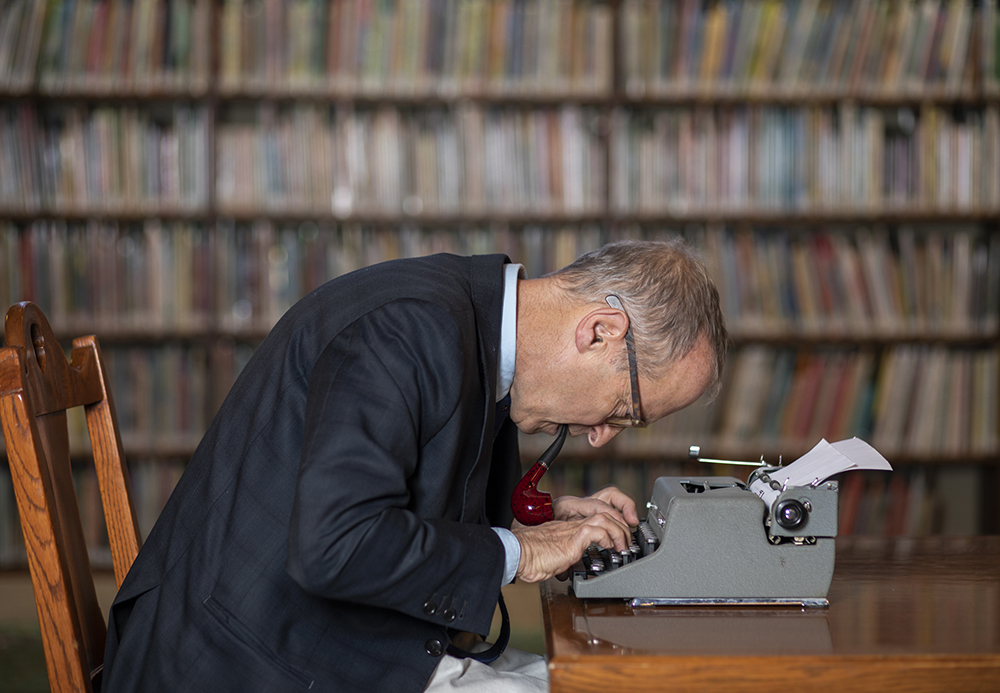 ‘We have been sorely missing David’s voice and presence on our stages these past years,’ said Sydney Opera House Head of Talks and Ideas, Chip Rolley. ‘We couldn’t be more thrilled to welcome him back to our renewed Concert Hall for one unmissable night. Sedaris is one of the great writing talents of our time—a singular voice and unique vision that never fails to make us notice what we might have carelessly missed and see our world anew. His fans in Sydney are legion and are in for a real treat with this one-night-only show.’