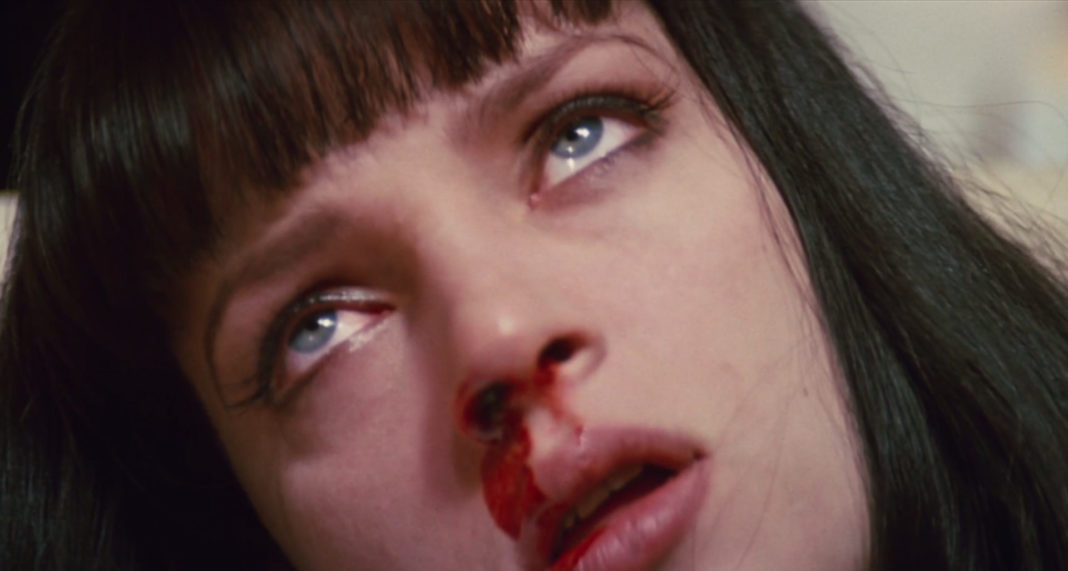 When Covid came to town, it overshadowed a lot of bad shit that was happening around the world.

Bad shit like increased suicide, plastic in the ocean and shit-talking politicians. Of all the seriously problematic social issues happening right now, however, the drug overdose crisis is one that’s lacking much-needed attention. Drug overdose deaths are increasing at alarming rates, especially across the US. As reported in the Current Opinion in Psychiatry Journal, more than 750,000 people have died from a drug overdose in the US from 1999 to 2018. However, according to the Centers for Disease Control and Prevention, in the first year of Covid alone, more than 96,000 people died. That’s an increase of 29.6% in just one year, making it the largest single-year increase of drug-related deaths ever.

Fentanyl is a synthetic, morphine-like opioid also known as Apache, China girl, Goodfella or Friend (despite not being a friend at all). There are two types: the pharmaceutical version used to treat severe pain (especially after intense surgeries or advanced-stage cancers), and the illegally manufactured version. The illegal version is the one that’s causing the drug overdoses, solely due to its potency. It is 50 times stronger than heroin, 100 times stronger than morphine, and is even more dangerous when combined with other drugs like MDMA. Roughly 2-3 milligrams of fentanyl can be lethal and is equivalent in size to just six grains of salt.

From an illegal drug distribution standpoint, high potency is the Holy Grail. For instance, instead of selling someone a pure bag of cocaine, drug dealers are cutting their stuff with fentanyl to cut costs while still making the same amount of money. Fentanyl is also easier to distribute because there doesn’t need to be as much to move. The high potency also means it’s more powerful, which makes it more addictive, so more gets sold. The worst part about this crisis is that it is impossible to tell if drugs have been laced with fentanyl without a testing kit, and it’s being cut with just about every drug you can get on the market including pills, cocaine, heroin and MDMA.

The only good news of this whole thing is that there are overdose kits available. These kits contain naloxone, an opioid antidote that can be administered by injection to someone who is overdosing. Once administered, naloxone can reverse the effects of opioid overdoses for around 10-15 minutes, hopefully buying enough time to allow someone to access emergency services. The availability and accessibility of these kits are directly related to stigma-reduction campaigns, policy reform and funding. Before getting there, though, raising awareness among recreational drug users about the dangers of fentanyl is key.