While Sydney was struggling through Australia’s longest consecutive lockdown, Chima Ferguson was quietly tearing up the streets near his home.

As dictated by Covid restrictions, he was only allowed to skate within a five-kilometre radius of his house, but he got the job done. We decided to give Chima a buzz and chat with him about his part for the new Vans vid, NICE TO SEE YOU, and also enquire into the logic-defying Martin Place ollie he recently posted to his Insta. Enjoy. 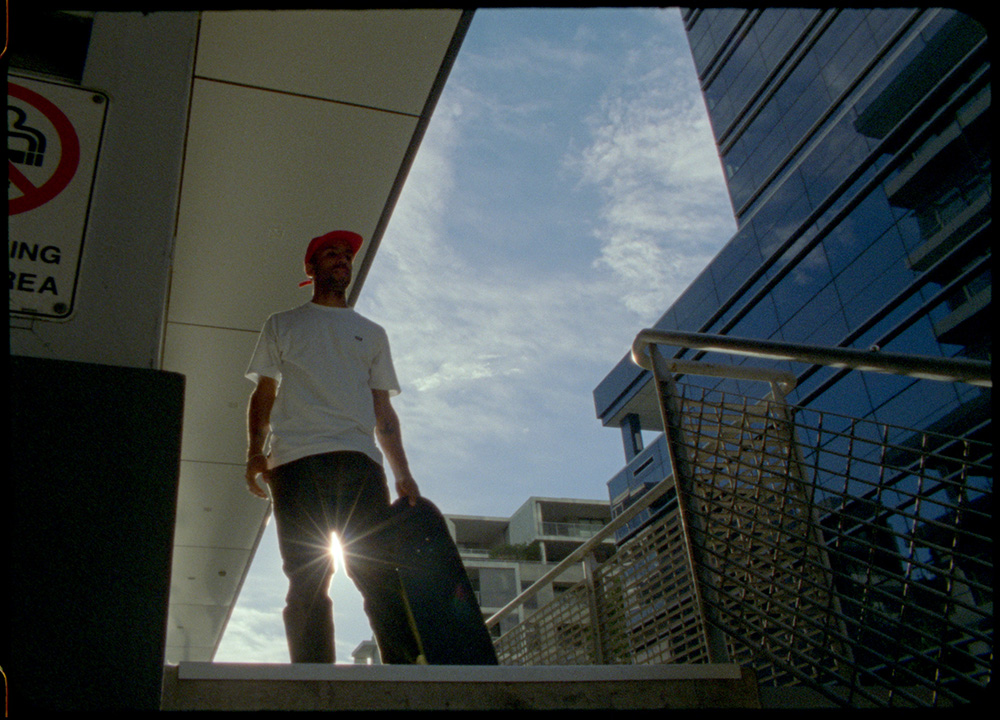 Chima, how are you going?

I’m doing good. I’m feeling hopeful now that we are in the last few weeks of Sydney’s second lockdown.

Yeah, looks like we can see the light at the end of the tunnel now. How has COVID been for you? Looks like you’ve been stacking clips within your 5 KM allocated radius—you have some decent spots nearby!

To be honest, I can’t complain much. My family and myself have been in good health since COVID first hit. Apart from the separation from family, friends and the boredom that comes with these lockdowns, it’s been manageable. I get to spend more time than usual with my daughter, so I’ve found a positive side to it. A lot of people are hurting out there, so I try not to get too caught up in how it has affected my life. For skating, it was actually great for a while because there was limited security and basically no one on the streets. With the second lockdown and the growing restrictions, I’ve found it a little harder to get and skate spots I’d like to. 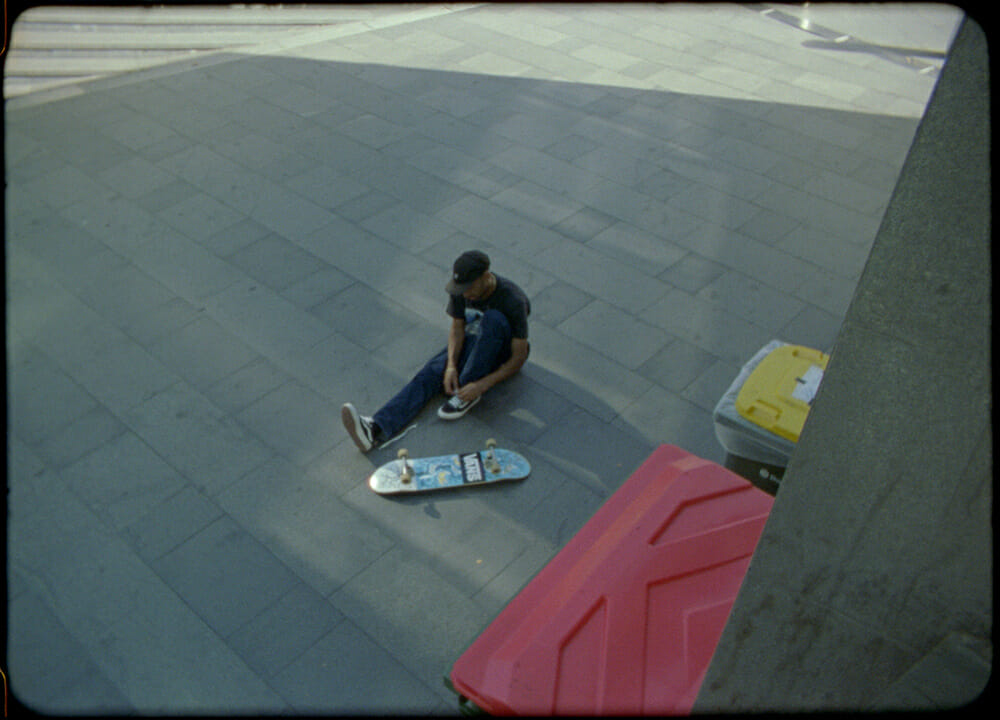 So, you’ve got this Vans part coming out this week—is it just going to be a solo video of you? Or are other riders going to be in it?

It will be a part of a video featuring Vans skaters from different regions of the world. My part will also drop separately on the Thrasher website.

I’m very keen to see it. That ollie at Martin Place is absolutely bonkers. How many tries did that take you?

I think it took me around seven or eight shots. I tried pushing at it twice and barely made it over the stairs after bailing. Luckily, Sammy Winter was there, and someone had a bike so he towed me in making it possible.

Was that the same day that Jack O’Grady fiftied it?

He tried to grind it after I did the Ollie but didn’t make it. He went back a few weeks later and handled it but I wasn’t there. Wish I was though. Shout out Jack you are the one!

Yeah, I’ve seen that set so many times and honestly never even considered that someone could ollie it. During COVID, do you just go out with only a filmer because of the restrictions? And is it harder to get motivated without a crew to go out with?

Throughout working on the Vans project it’s been Leigh Bolton and Colin Evans with me everyday session. After living in the states it changed my perception on how to get the job done. While I love having my friends around, sometimes it’s easier with just the filmers and a photographer to stay under the radar. It’s good to hug all your mates after making something but it can be more difficult in the process if too many people are around. 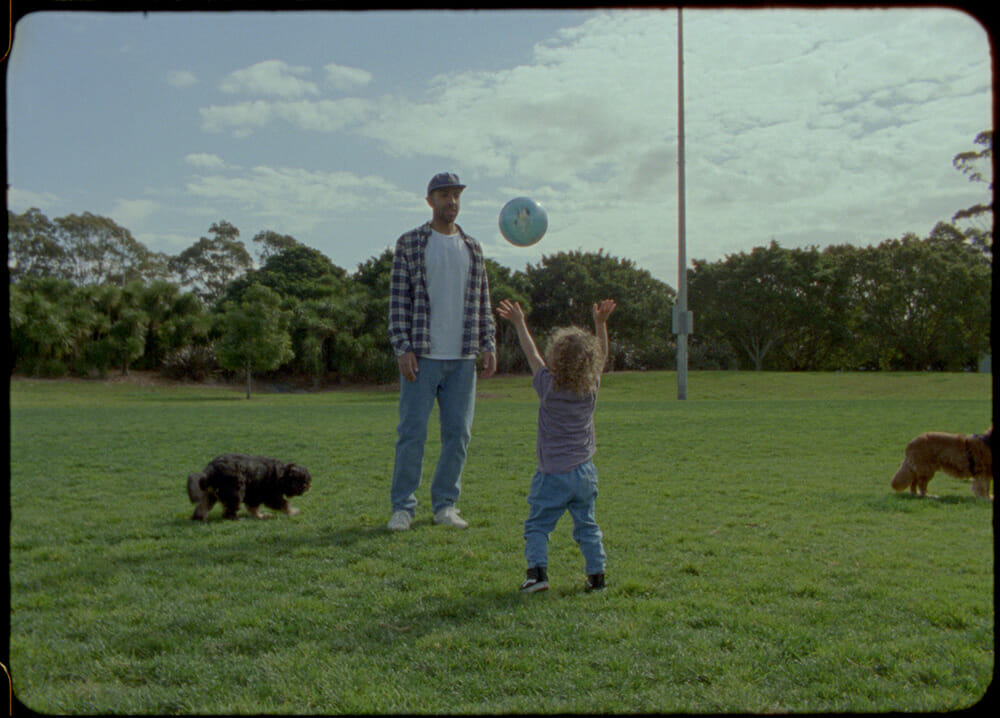 What’s been harder, being a dad or being a pro skater?

They both come with their challenges and rewards. Being a dad is a learning curve and is changing daily while skating for me, at my age, I feel like I have it more figured out. There’s always a hurdle and something new to learn every single day so they are always a challenge.

What else can people expect from you in the near future?

I have a Real Skateboards part I’m finishing up now, so hopefully, when the city opens back up, I’ll be able to hit the spots and get it to where I’d like it to be.

Let it all work out.

The new Vans vid, NICE TO SEE YOU, drops Thursday.