Did you read that headline and think we were all dead? I did that on purpose so you’d click through and make me look like a valuable contributor to the website.

All Of Us Are Dead is the name of a Korean zombie series coming to Netflix on January 28th. It looks horrible. The basic premise is this: there’s a viral outbreak at a South Korean high school and all the kids get locked in with no phones or food, and one by one they’re infected and become zombies. Awful. The series is based on the popular webtoon of the same name that put out 130 episodes between 2009 and 2011. All Of Us Are Dead is one of a handful of South Korean-made shows coming to Netflix this year. Check the trailer out above. It’s terrible. 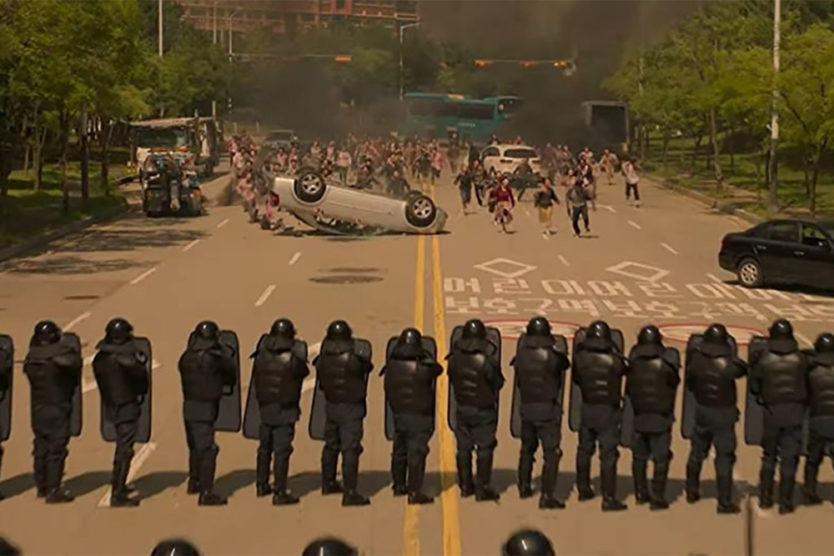