Our old mate Alex Olson has a breathwork and meditation course going on at the District Vision website, and you could do worse than check it out.

Alex’s journey with yoga and yoga-adjacent stuff has been very cool to watch (see his interview with Kyle Miller from last year’s Jonah Hill Guest Ed issue), and now he’s sharing what he knows in a six-part series with District Vision’s District Vision Tapes. 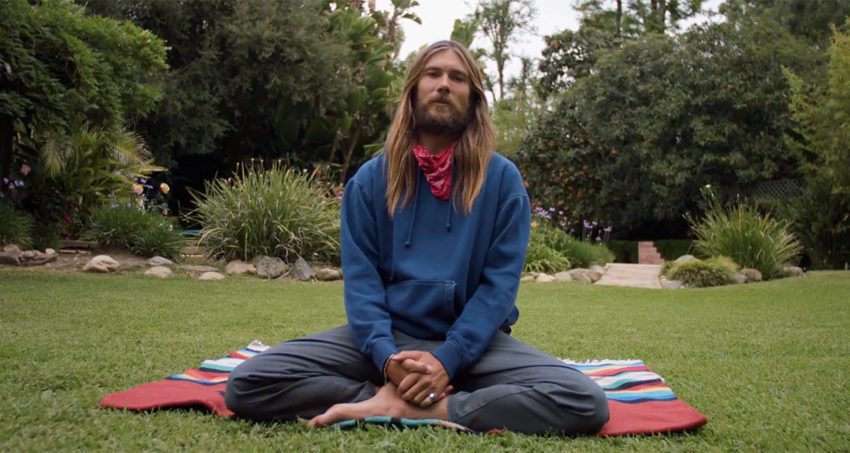 Alex is quick to remind everyone that he is not a master of technique, so this is more of an entry into breathwork and meditation, but you’d be hard-pressed to find a more down-to-earth teacher. Alex does not do woo-woo (Woo-woo: Derogatory/Informal Noun: Unconventional beliefs regarded as having little or no scientific basis, especially those relating to spirituality, mysticism, or alternative medicine). 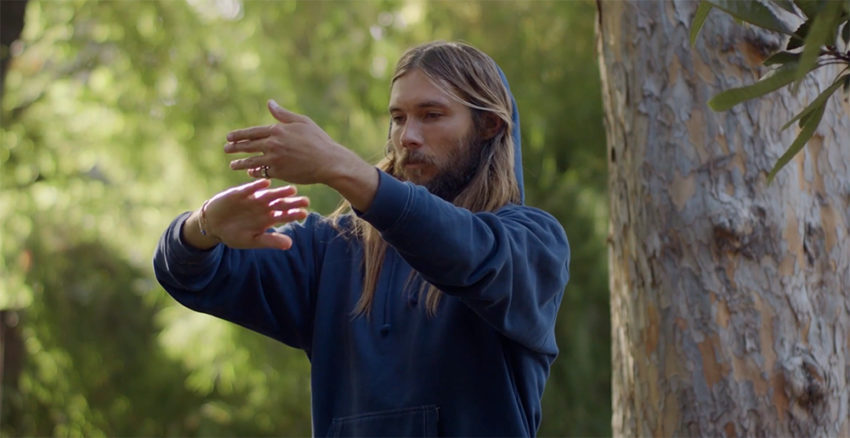 For those of you unfamiliar with District Vision, it’s a running brand (that’s right, running). DV specializes in world-class running sunglasses, but also have a sick range of athletic apparel. Recently they launched the District Vision Tapes, which they describe thusly (that’s right, thusly):

We see sport as a celebration, an opportunity to experience life in its purest form. The critical question is: are we using it as a form of escape or a chance to grow, to become wiser and more open-hearted humans? District Vision Tapes is an initiative designed to expand our potential through mindfulness, yogic rituals and mental tools rooted in athletics. Presented in the form of micro-courses in a range of media, we have invited some of the most intriguing athletes and teachers to share their wisdom and take us on a journey of self-discovery.

Check out Alex’s course and everything else on offer at districtvision.com 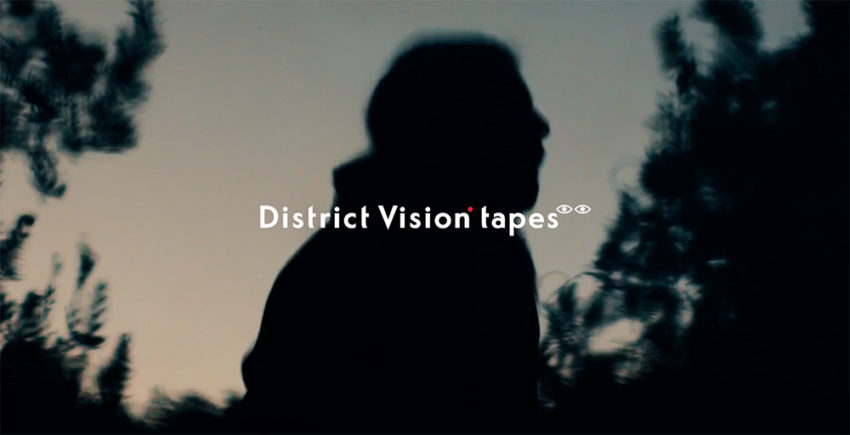