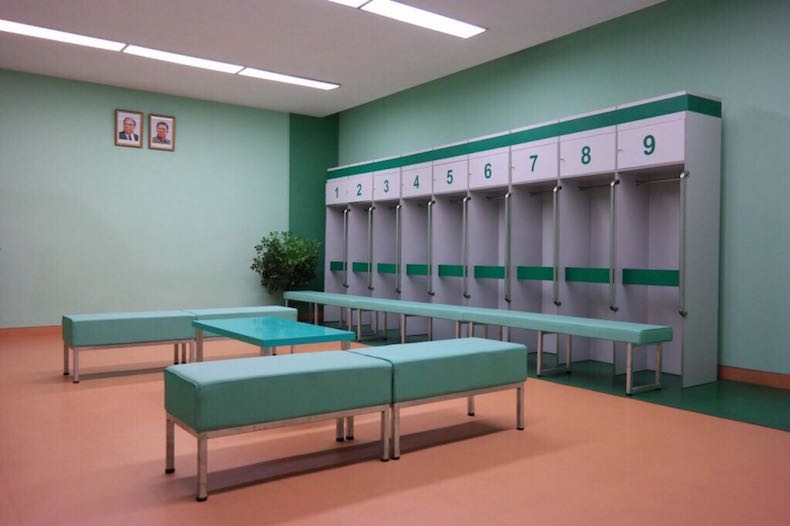 Reddit’s a terrifyingly deep, dark hole of internet content, of which you’ll never even be able to scratch the surface.

But aside from Bill Murray and Robin Williams AMAs, little gems sometimes rise to the top of the online refuse. Such as the Accidental Wes Anderson subreddit. Anderson’s recognisable aesthetic has seen people from all around the world posting their photos that look like they could be straight out of Moonrise Kingdom, The Grand Budapest Hotel or any number of his pastel infused, real-life dollhouse sets. From subterranean homes in Las Vegas built to withstand nuclear fallouts in the 70s, to hotel interiors in Eastern Europe, the photos are like a Wes mood board you never realised existed in the real world. Enjoy colour coordination at its finest, right here.