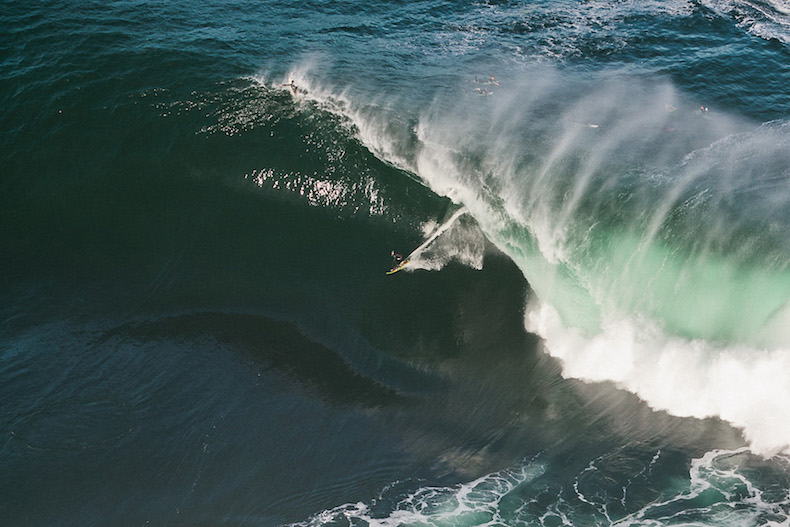 On the hunt for waves, wilderness and whiskey? Look down below, mainlanders.

Words and photos by Kirk Owers

You don’t need a beard for Tasmania but it certainly helps. It keeps the Roaring Forties at bay, work as a handy soup strainer and can be braided into a rope during an outdoors emergency. If you can’t grow a beard, puffer jackets are almost as good. Tasmania is wild and adventurous but also increasingly sophisticated and urbane. It has Australia’s cleanest air, oldest forests, greenest greenies and some of its most spectacular national parks. But it also has our finest whisky, freshest food, and one of its most vibrant art scenes. In surf circles, Tassie is famous for the death-defying slab-waves at Shipstern’s Bluff, but there are plenty of much saner options. Mix them all together and you’ve got a cool-water destination which is as enticing as an open fire. 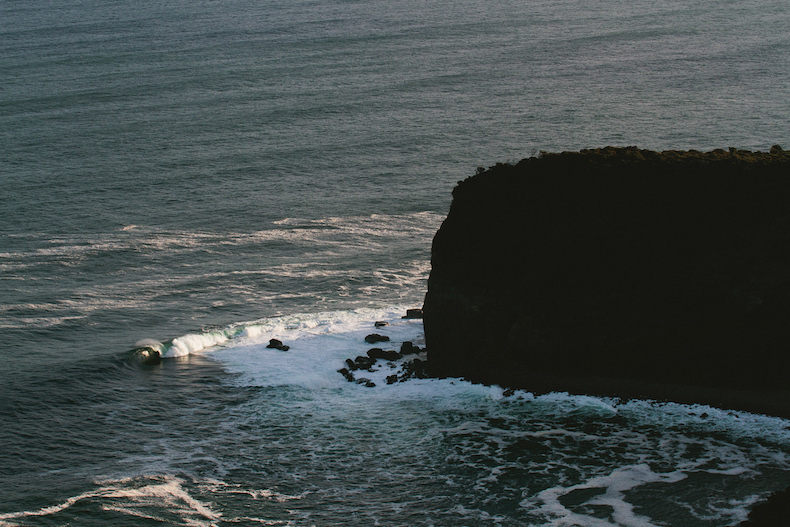 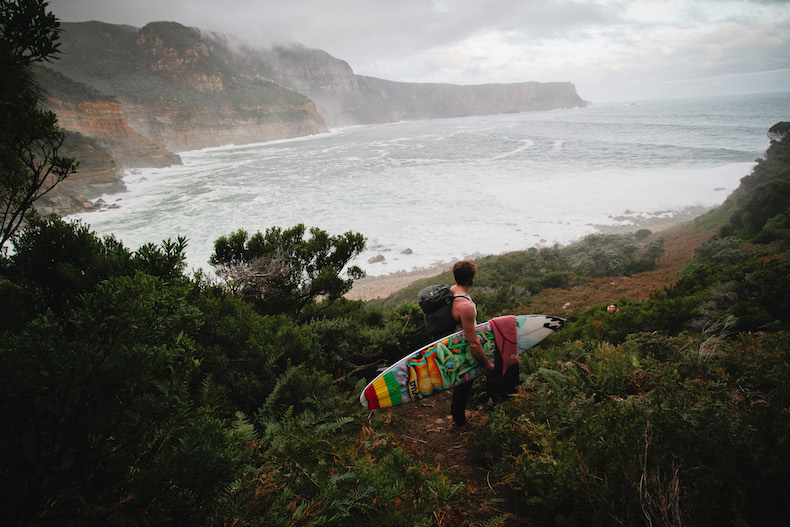 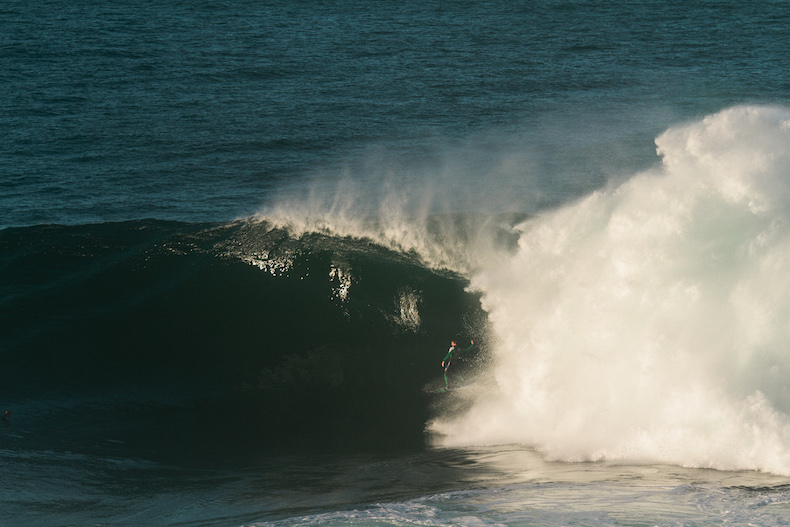 Points, reefs, beachies and bomboras—Tasmania has them all. While all sides get waves, the north coast is super fickle and the south-west inaccessible. Most surfing takes place closer to Hobart; it’s right-hand points fire in big swells while South Arm has consistent beachies. The east coast is less crowded and can pump—especially in Autumn. While the waves tend to be mellow, Bicheno harbours a few heaving reef barrels. Wild weather, huge seas and quality waves can be found around Marrawah on Tassie’s north-west corner. Further south you’ll need a good 4WD and then good pair of hiking boots.  Shipstern’s Bluff lies like a sleeping dragon on the Tasman Peninsula and needs a huge south swell to wake up. It’s worth the two-hour hike in, just to watch the locals risk nature untamed. 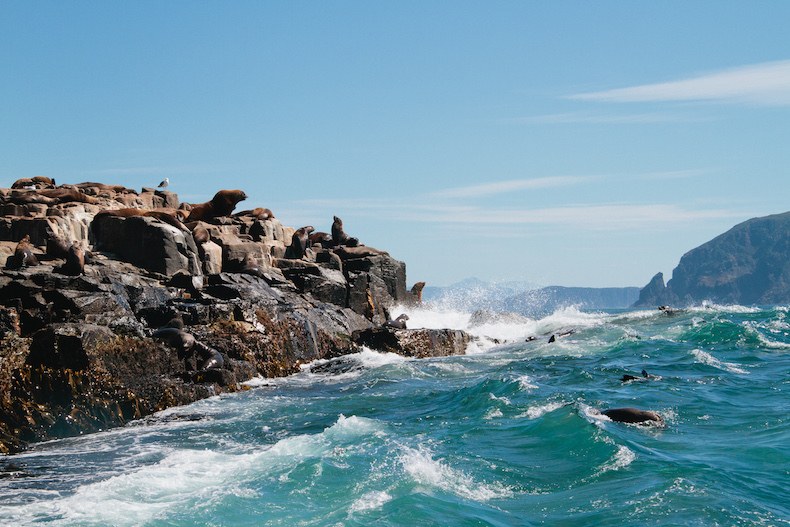 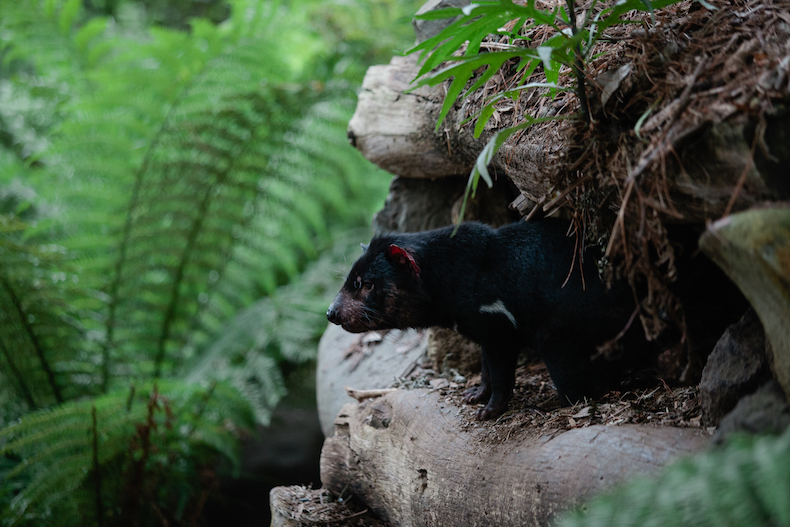 Almost half of Tasmania is protected wilderness, some of it so unique and drop-dead beautiful it’s listed as World Heritage. From the Tarkine’s ancient forests and the cold-chiseled gorges of the Franklin River, to the soaring crags of Cradle Mountain and the tipsy glamour of Wineglass Bay: there is much to gawp at and be humbled by. Little wonder Tassie has produced the world’s first Green Party, many of our best bush walks and a fine tradition of wilderness photography (see: Peter Dombrovskis and Olegas Truchanas). For local surfers, engaging with nature is an unavoidable part of the surfing experience.  Some waves take hours of hiking to reach. “The beauty of Tasmania keeps me here,” says Marrawah’s Zak Grey. “The rawness of it all—the land, the ocean and the rocks. Whenever I shoot down the coast it’s like stepping back in time. I think it’s one of the most beautiful places in the world.” 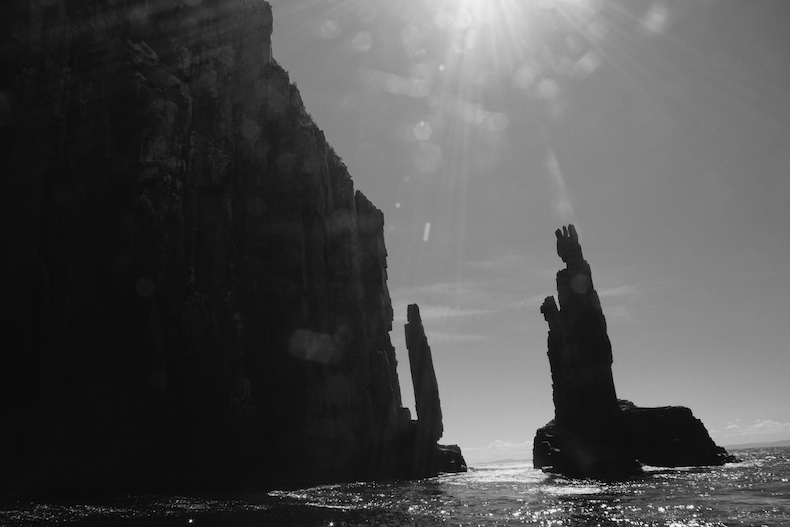 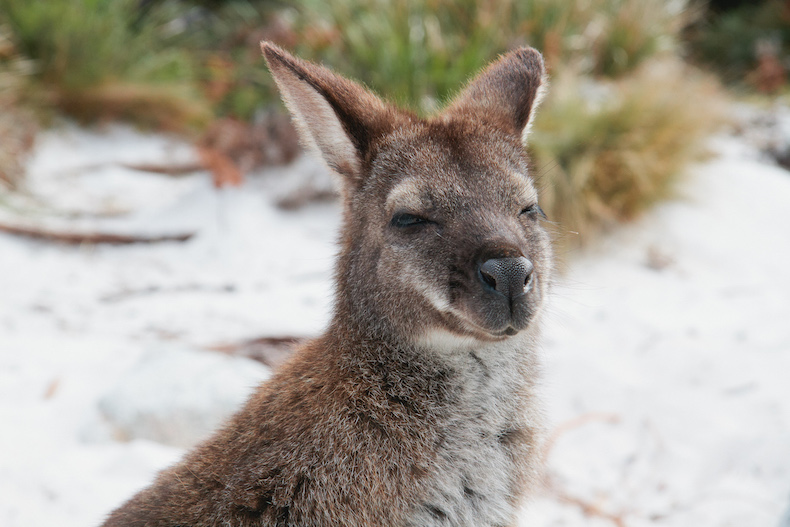 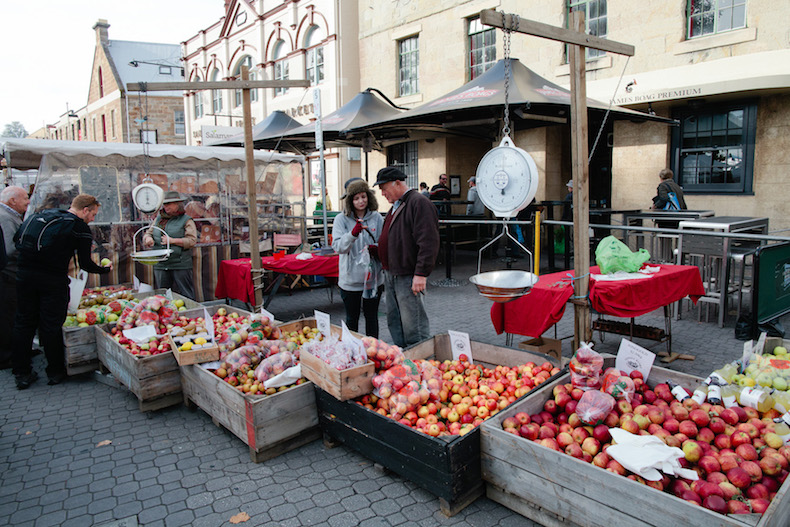 Hobart is endowed with art, food, history and is a good place to hang between surf and wilderness strikes. There are convict-era pubs around the harbour, a classic, bustling market at Salamanca and world class food and booze are never far away. Fresh local produce is the key: Atlantic salmon, wild abalone, leatherwood honey, Bruny Island cheese and black truffles are all renowned. Tasmanians don’t mind a tipple also. Local beers and cool climate wines are gaining favour but whiskey is the island’s biggest success story. Sullivan’s Cove French Oak variety was recently judged the best single malt in the world. There are now 12 distillers on the island and a whiskey trail to swerve along while singing jaunty pirate songs. 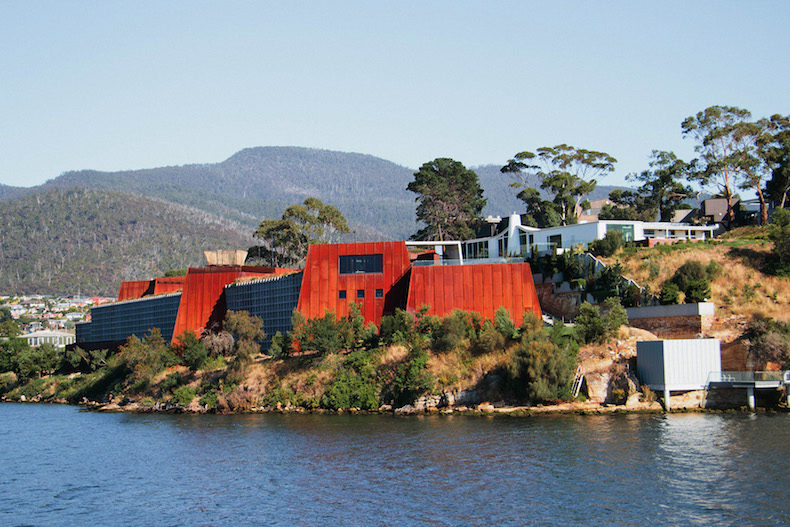 Everything about Hobart’s Museum of Old and New Art (MONA) is remarkable. That it’s Tasmania’s biggest attraction and the largest private museum in the country. That it juxtaposes ancient Egyptian artefacts alongside video installations, vagina plaster castes, Sidney Nolan paintings and a poop machine. That it’s largely underground, hosts a music festival and makes its own beer. Mona is up front about its lofty ideals (exploring “the place of art and creativity within the definition of humanity”) but sweetens the deal with humour, controversy and craft beer. You could experience it as an entertaining curio (allow two hours) or engage with it on a more lasting and cerebral level (move to Hobart). Take the ferry from Salamanca and do stay for lunch.