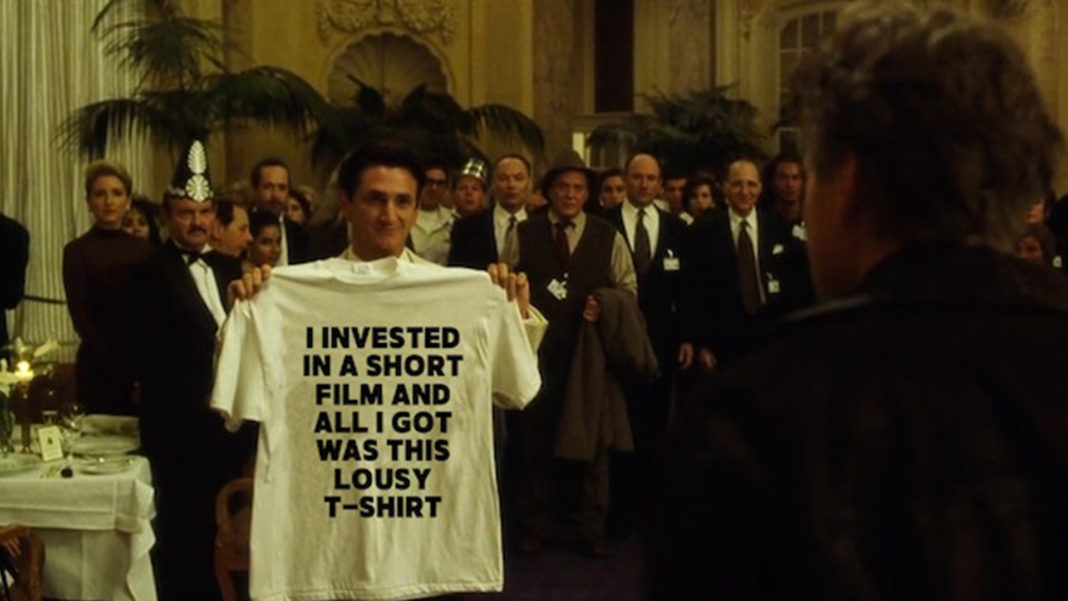 Scottie Cameron is a Los Angeles-based director, photographer and writer, who also happens to be a friend of MC.

Friend though he may be, we can say with 100% confidence that Scottie is one of the most talented, out-there brains making pictures (of the still and moving variety) today, and he wants to bring a little bit more weird into the world with his new film OFFICER DOWN.

It’s definitely not Scottie’s first rodeo with short films—you can check out the rest of his past flicks here and hit play on the teaser trailer for his latest one, El Portafolio, below (yes, that is Albert Hammond Jr. of The Strokes fame). But anyone who’s ever dabbled with the filmmaking world will know that making short films truly is a labour of love. They cost money, require pulling favours from friends, and unlike the latest Marvel movie, get minimal return for investment.

And that’s why Scottie needs your help tossing him a bit of coin to fund his new film OFFICER DOWN, which sounds about as bizarre and brilliant as anything he’s ever made. The plotline goes like this: a police officer smashes himself in the face with his own gun, and gets wound up in a string of lies and confusion to cover up the embarrassing situation. 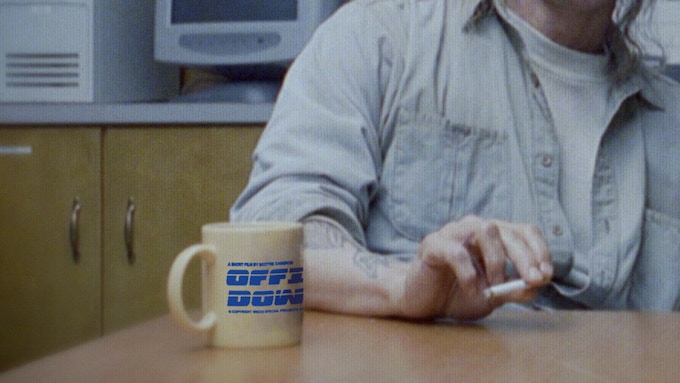 That’s it, that the elevator pitch. We already want to watch it and it hasn’t even been made yet—but here’s how you can it happen. Head to Scottie’s Kick-starter campaign and send some cash his way if you’ve got a bit to spare. For those pledging money, there’s pledge rewards like a HUGE THANK YOU, caps, zines, mugs, and even a lousy t-shirt. Or, if you really got money to burn, pledge $7,500 and score an ‘Executive Producer Credit’ and become part of the team. You’ll get: ‘Executive producer credit on the film and on iMDB. Come to set and throw some weight around. Yell, kick, and scream if you want to. Or just come and hang out and be super nice. Whatever you want.’