It’s that time of year when everyone in Australia seems to be in Europe, so what could be better than jumping on the bandwagon and doing the same.

First stop: London. I’m not much of a city person myself, but London is just something else. It doesn’t matter what day of the week it is, there is ralways, always something to do. You can get anywhere you want without having to worry about parking and everyone stands outside in the streets drinking because they only get five days of summer a year and are all about embracing it when it arrives. I realise this list does not contain anywhere to eat—not because I didn’t eat, but because I came off the plane with a dodgy stomach that stuck around for a week and only ate egg and lettuce sandwiches from the supermarket—so unfortunately I have nothing to offer you there. Here is what I do have, though. 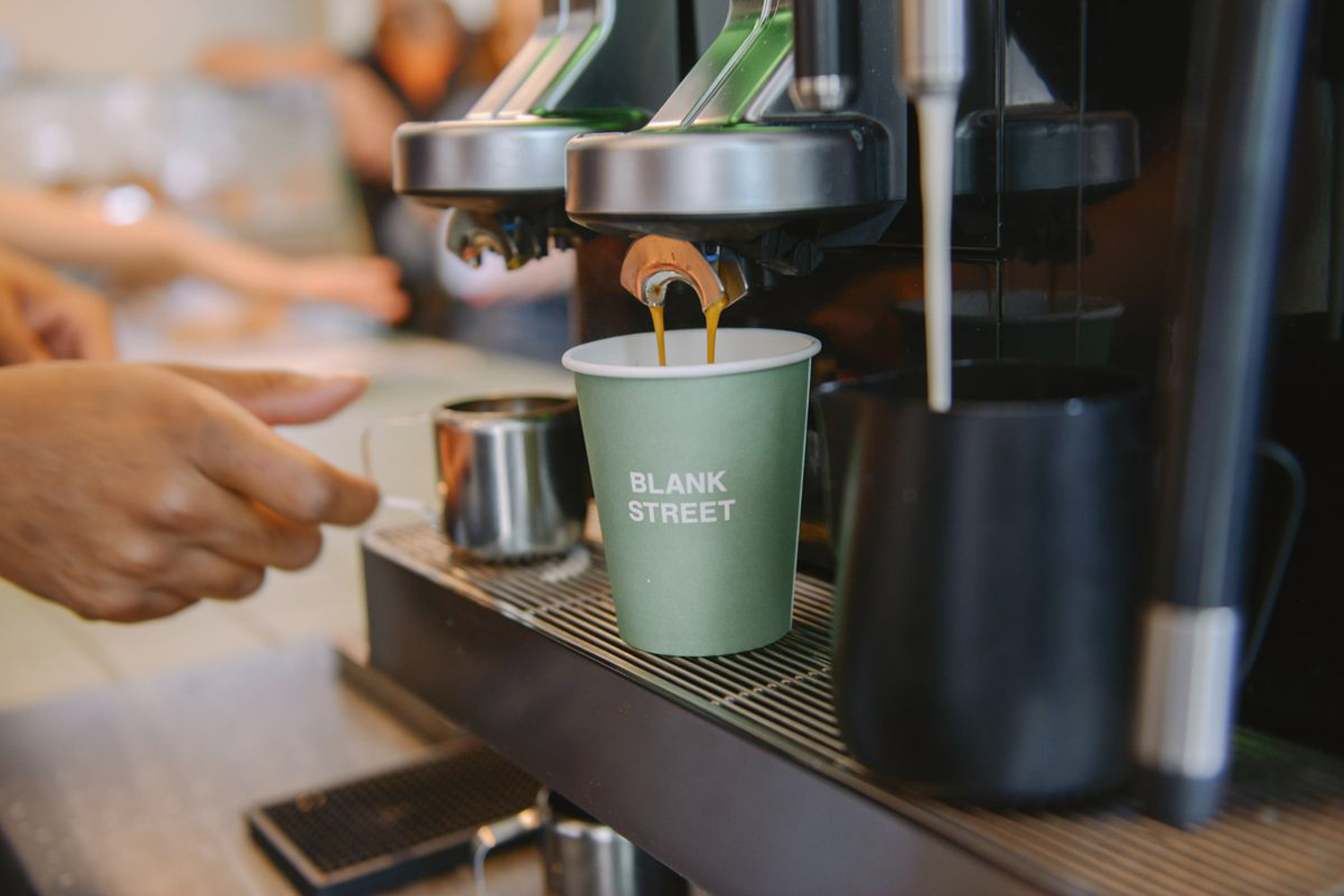 When it comes to coffee, Australia remains unparalleled in its access to good, relatively cheap coffee. You have to try a bit harder in London to find the good ones. I also found most of the coffee spots didn’t open until later in the morning, around 7:30 or 8 am, which is a bit of a struggle when you’re jetlagged and waking up at 4 am every day for a week. Despite this, my top suggestions would be Blank Street, Origin, Federation Coffee, Intermission, Artisan, and Department of Coffee and Social Affairs.

The top two free places to see some art in London are the Tate Modern and the National Gallery, which both have rotating exhibitions within them. National Gallery has some of Europe’s finest art from across the centuries, including hard hitters like Botticelli, da Vinci, Michelangelo, Monet, Van Gogh and Matisse. Tate Modern has six amazing levels which will be an impressive effort to get through in one day. Independent galleries to also check out include Emalin over in Shoreditch and Graffik Gallery on Portobello Road, as the prime street art destination.

I don’t know much about your shopping habits but whatever you want to buy, London has it… and in five hundred and seventy-six different colourways. There are so many places to shop in London that I’m not even going to try summarising them, but if there is absolutely one place you have to visit it’s IDEA Books at 101 Wardour Street. You have to call ahead to get let into the little office above the shops, but it’s well worth it if you’re into seeing some of the world’s most collectable magazines and books ever printed. My favourite was the 1970 special edition of French Vogue which was estimated to be valued at over 350 pounds. A lovely lady with wispy white hair named Angela—who also happens to be the owner of IDEA, known as the coolest publisher in the world for good reason—will most likely serve you espresso and Scottish biscuits.

If for some reason the office is closed, some print editions and other IDEA merch are stocked at Dover Street Market which is an equally impressive shopping destination mixing high-end with street style. If you’ve got the chance to check out Brixton’s Baddest Skateshop, it’s the only female-owned and run skate shop in the country, and Rough Trade is one to check out if you’re into anything music-related. 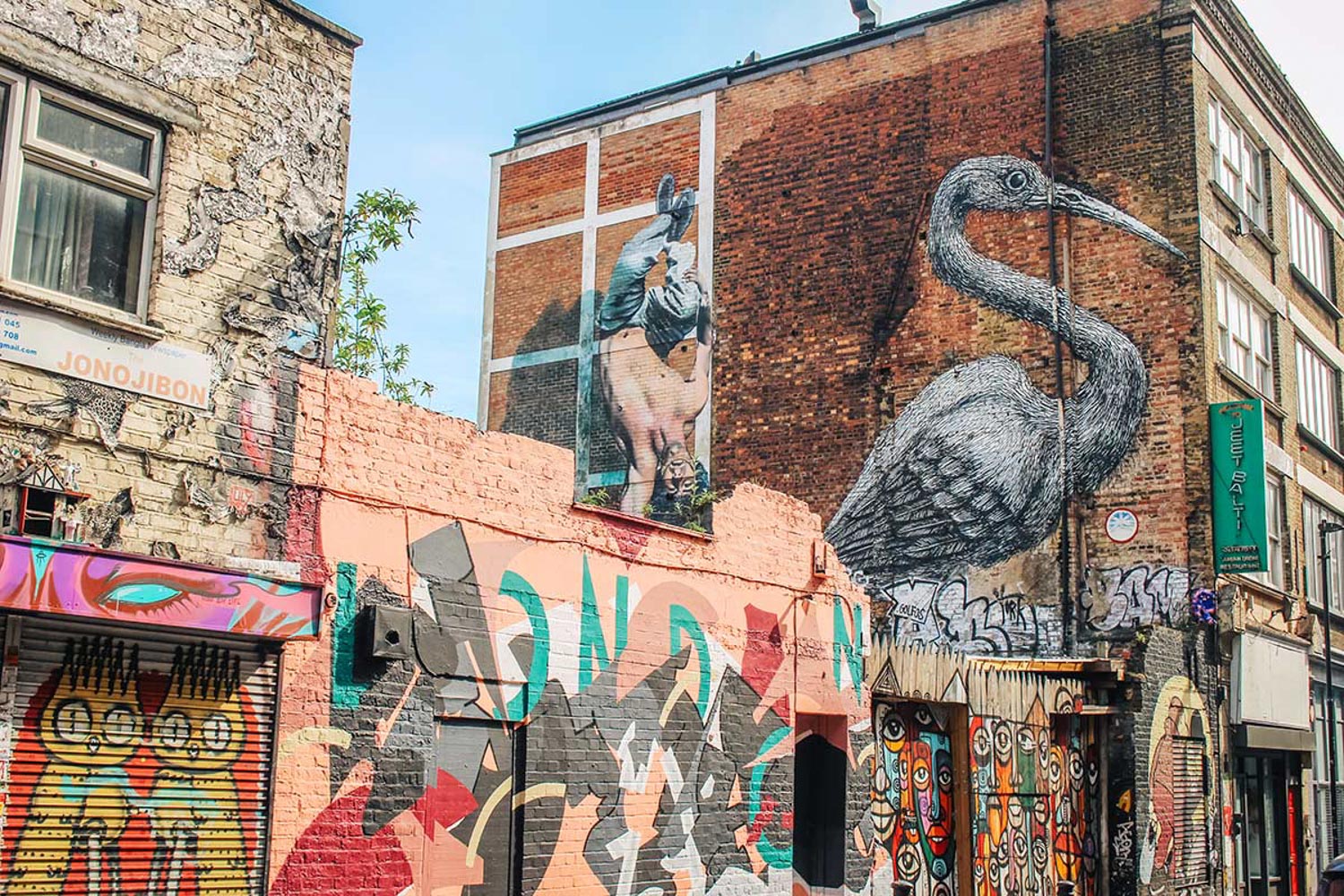 Like anywhere in the world, there are the hectic tourist parts and then the parts where everyone else lives. The best example I could use is when everyone goes to Surfers Paradise thinking that’s the Gold Coast, and everyone south of Alfred Street just shakes their head. I am not a London local in any regard, but I’m lucky to know a few friends living in certain areas who showed me around these nice areas and where I could personally envision myself enjoying life. These areas are Shoreditch, Brixton, Hackney and Camden. Jump on the Tube, have a look around, get some food in these zones and you’ll be sure to have a nice time.