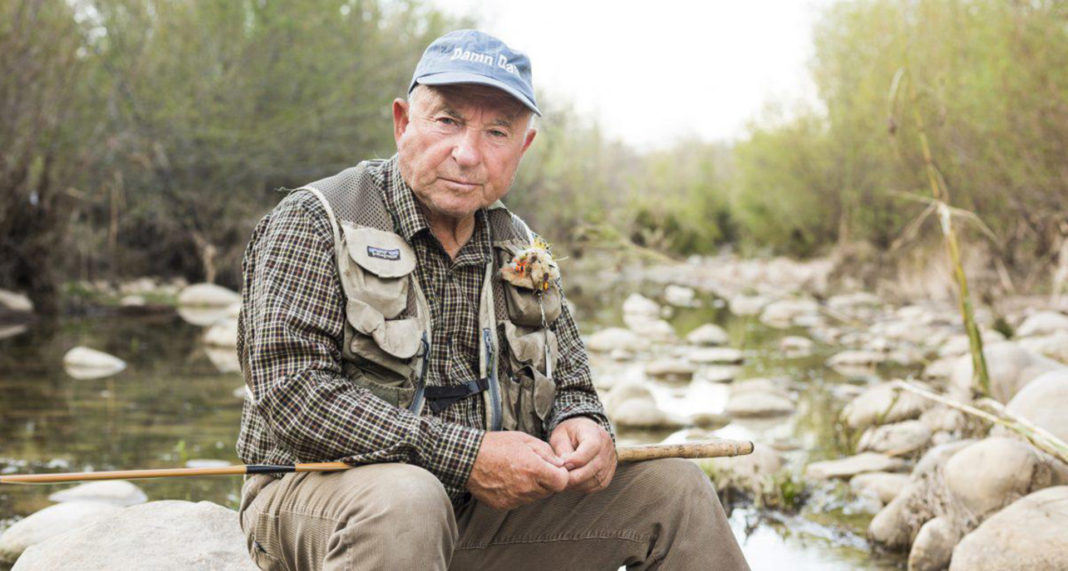 The 1% should be shaking in their boots right now, thanks to Patagonia’s CEO and founder, Yvon Chouinard.

The lifelong environmentalist, philanthropist and owner of one of the most sustainable clothing brands on the planet, has just announced that he’ll be giving away all his shares in Patagonia to a trust that will use any and all future profits to fight climate change. The 83-year-old (who currently has a net worth of 1.2 billion USD) is giving away his stocks in the company to Holdfast Collective, a nonprofit that will ensure that the company’s approximate $150 million in annual profits will go towards protecting nature and supporting communities across the world leading the climate change fight. Incredible.

In his book, The End of Poverty, economist Jeffrey Sachs estimates that the cost of ending poverty is approximately $175 billion each year, for 20 years. If that estimate holds up, it means the world’s billionaires (of which there are an estimated 2,755) could solve world poverty. All this to say: imagine what they could do for the climate crisis, if they took a leaf out of Chouinard’s book. Too bad most of them rely on the decimation of the world’s resources to make a buck.

Chouinard is an absolute lord and he’s making history with this latest move—and it’s not for the first time. Here’s five other instances throughout his five decades at the helm of Patagonia that Chouinard has put his money where his mouth is. 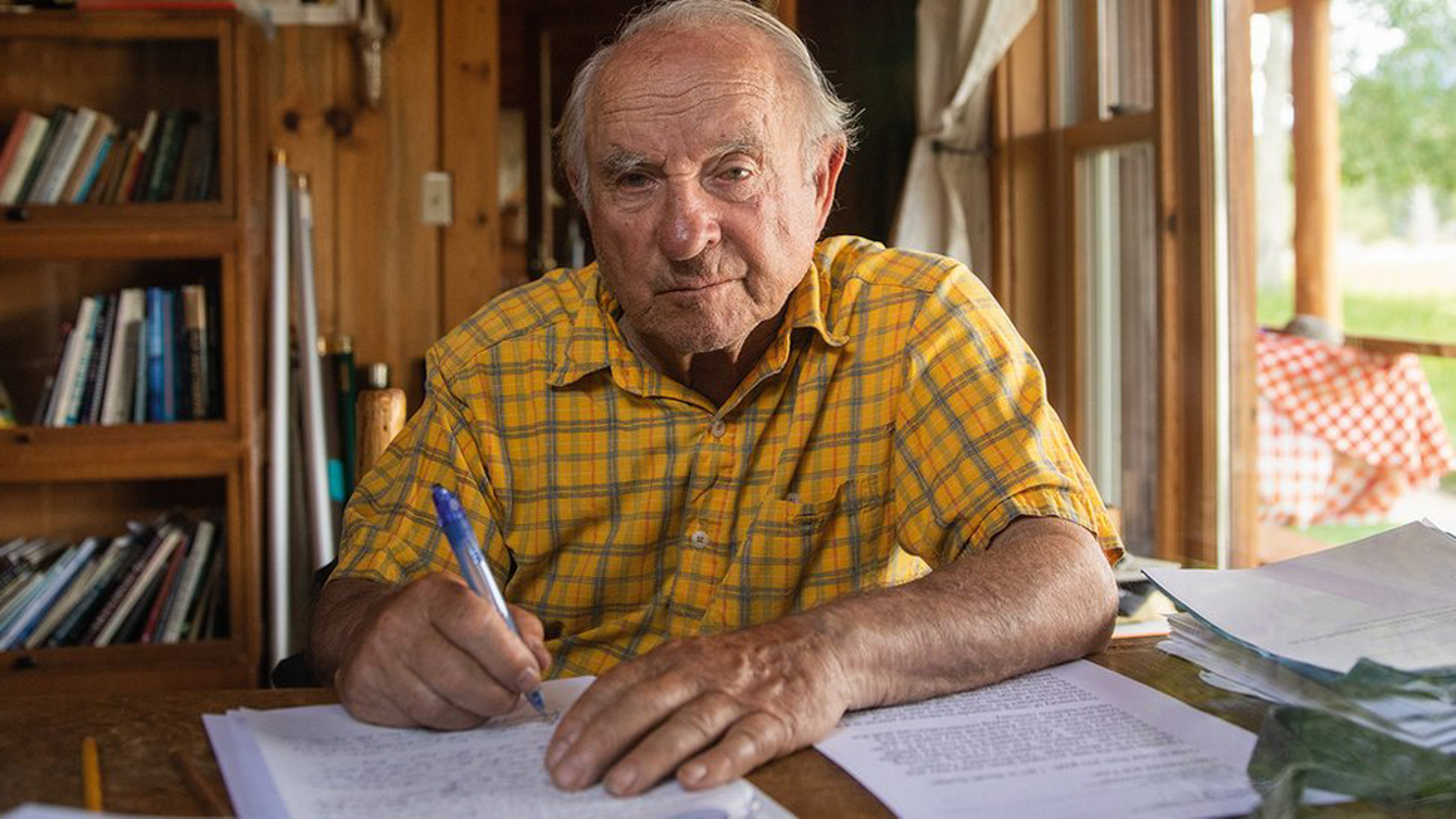 Co-Founded Non-Profit 1% For the Planet

In 2002, Chouinard and fellow businessman Craig Mathews created 1% for the Planet and started a global movement. The idea was simple: because companies profit from the resources they take from the earth, they should protect those resources. Sounds fair… someone wanna let Jeff Bezos know? The model is simple, allowing for individual memberships or corporate memberships, which allow companies to contribute 1% of their gross annual sales to non-profit organisations that focus on environmental causes. Since its inception, the company has given over $350 million to environmental partners. Huge. 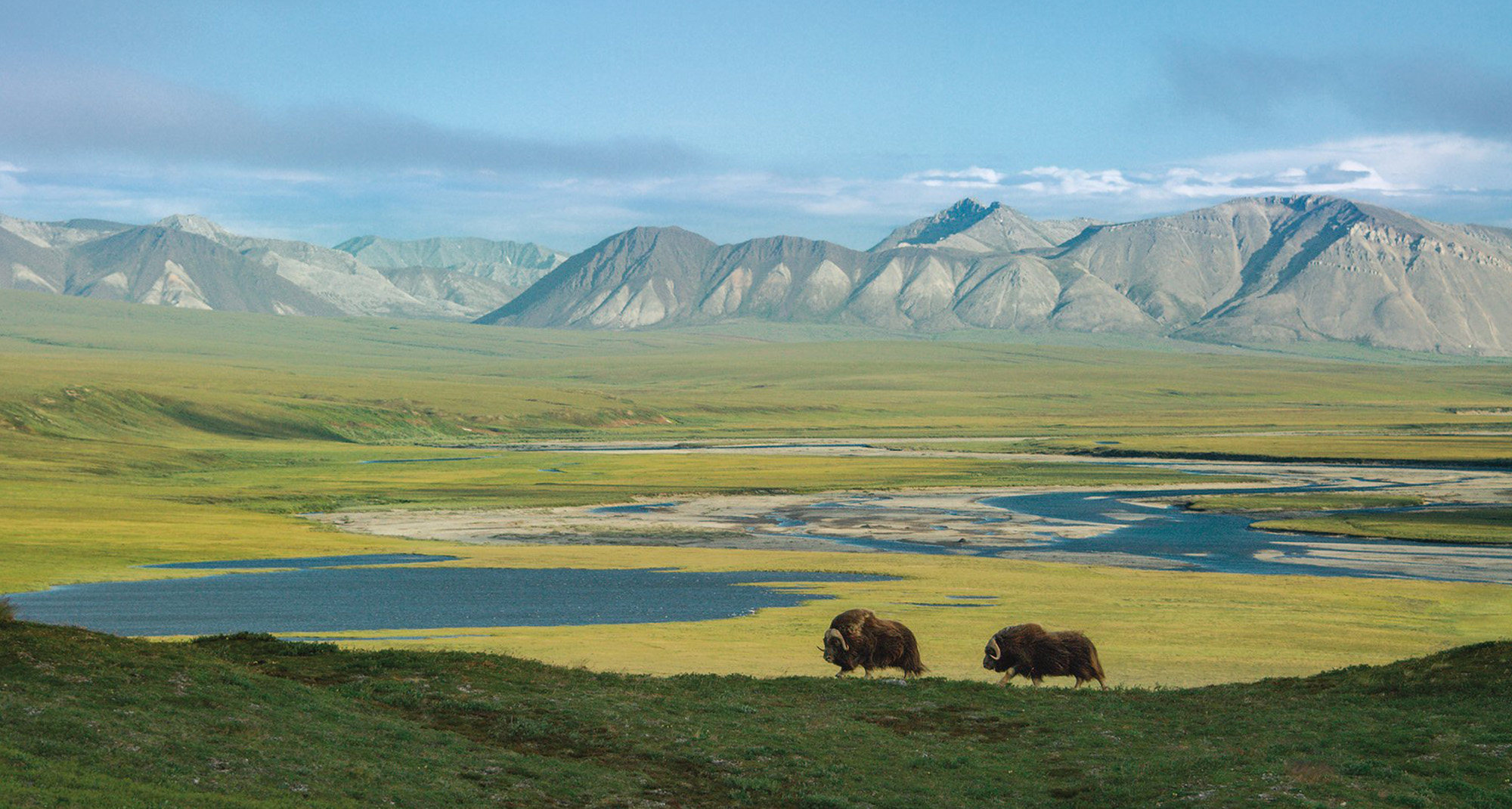 Since 1984, Patagonia has had an on-site child care centre at their Ventura and Reno locations. Unlike the more sinister motives of big tech companies’ perks (which are put in place to keep their employees chained to their desks for longer), Chouinard and his wife Malinda simply started the childcare centre as a way to support their employees who had families, letting them keep in close contact with their kids on-site, while also getting their work done. The kids have classes outdoors, learn languages, and get bussed back to HQ when the day is done. Unsurprisingly, Patagonia’s retention rate of working mums is 100%, saving the company time and money. They also provide company-paid health care and sick leave for all employees, including paid maternity and paternity leave. 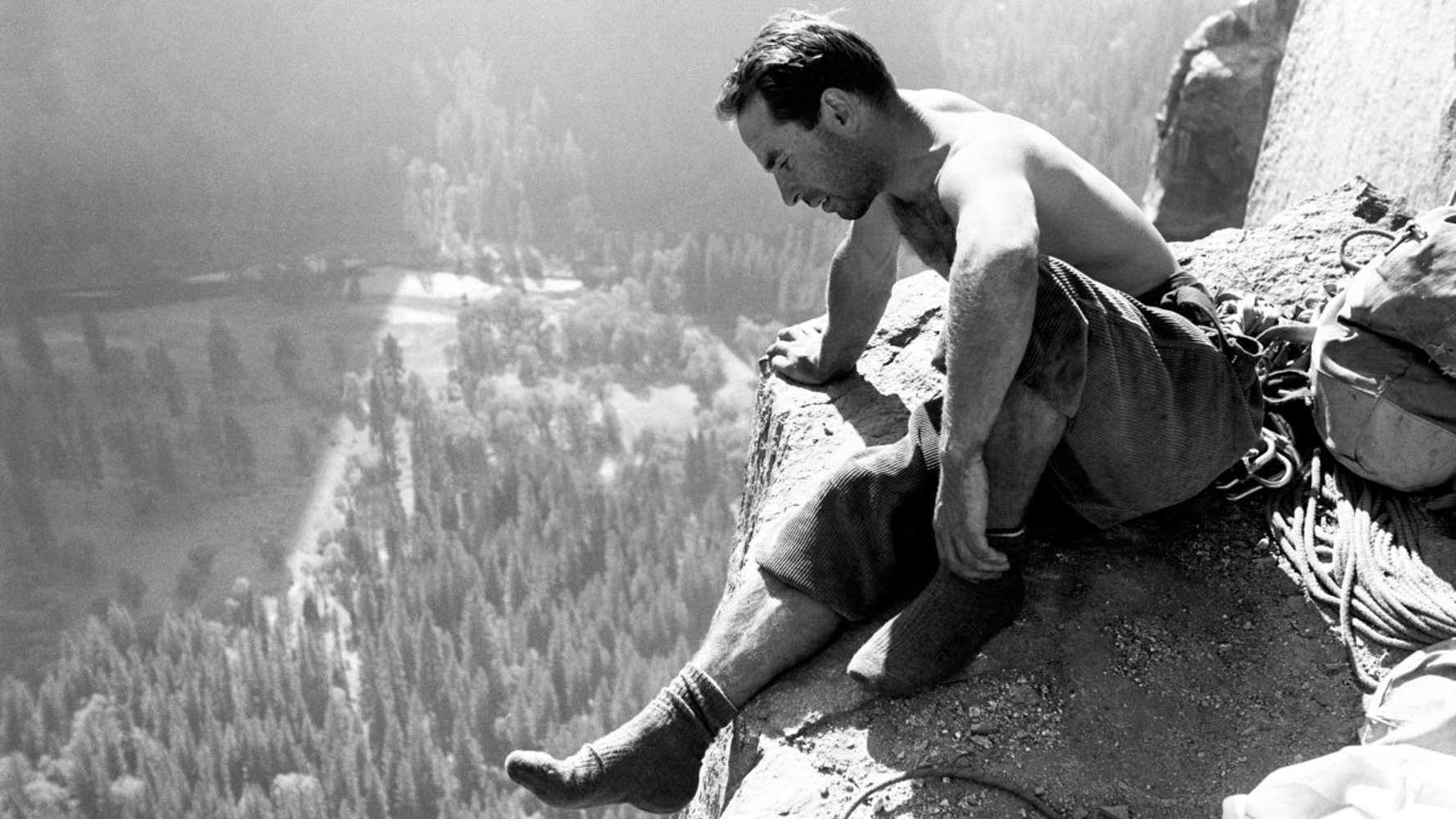 Advocate for Lifetime Use > One-time Wear

How many brands do you know that back their products enough to offer a lifetime guarantee? Definitely not these landfill culprits. Chouinard, who describes himself as a ‘reluctant businessman’ was never out to make billions; he just wanted to make a good quality product that would stand up to the elements, for people who liked doing the same kind of outdoor activities. Anyone who’s ever purchased something from Patagonia will know that once-wear is a dirty phrase in their books. Their Ironclad Guarantee means that most of Patagonia’s products come with a lifetime warranty—meaning you can repair (oftentimes at no cost) or replace your purchase, keeping it for life.

Through Patagonia, Chouinard has funded and even produced a number of advocacy documentaries to create awareness about climate issues, such as saving wild salmon, preserving undamned rivers, deforestation, and the fight for public lands against money-hungry corporations. In 2014’s DamNation, Chouinard raised awareness about his personal fight with damns, believing them to be broken waterways and antiquated means of generating energy. Through the company’s long list of documentary films, they’ve helped to start conversations about climate issues happening in all corners of the globe, and led the fight against the Trump administration’s attacks on the environment with their fossil fuel-friendly legislation.

An environmental audit that took place at Patagonia in the mid-90s revealed that corporate cotton (a material used in many of Patagonia’s products at the time), although a natural material, had a heavy environmental footprint. Upon hearing these results, Chouinard gave the managers at Patagonia an ultimatum: switch to organic cotton—grown without the use of harmful pesticides and GMO seeds—or kiss cotton sportswear goodbye. They pulled through, and have used organic cotton in their products ever since.