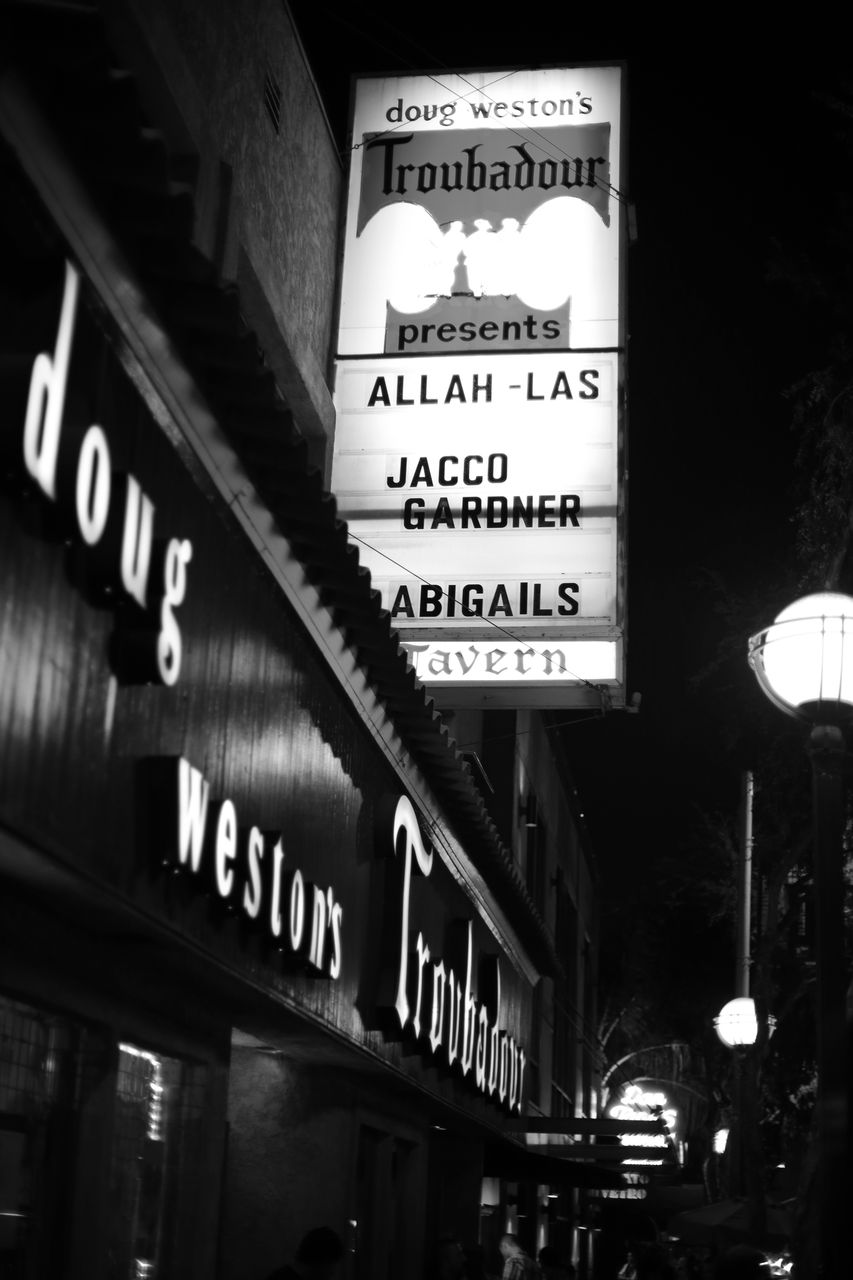 Luckily for me, when Jacco Gardner  answers the phone, he does so with his name – “Hello, Yah-Ko Gardner speaking”, so I’m saved the embarrassment of asking for my ol’ mate ‘Jacko.’

From our early exchanges it’s clear to me that the 24 year old baroque pop musician from Amsterdam is much more refined than I. His voice is accented by his Dutch roots, and his pronunciation crowned by a mix of English and American influence. He pauses to contemplate each answer, and his responses are articulate and philosophical, sprinkled with a little enchantment and wonder. Basically, he sounds just like his music.

Can you tell me about your upbringing, so we can get a little background on you?
[Reflective pause] I’m the youngest of two brothers, and I have a sister. I was born in Holland and I started making music when I was about 8 years old, playing the recorder and other things. My brothers and my sister were into music before me, and my parents, so it was kind of a natural thing.

Do you still live in Holland?
I live in a place called Hoorn, north of Amsterdam. It’s an old city. It’s kind of small but nice.

Have you tried to play drums? Are you hoping to master those too?
I have tried to play the drums and I can play like simple basic drum parts, but the drum parts and samples I prepared for the songs… I’m not skilled enough to do that well. I needed a real drummer to bring the parts to life.

Have you always written and recorded in English?
Yeah, definitely. I don’t know why but I feel like I can express myself better in English than in Dutch, somehow. I find it hard to find the right words in Dutch.

Wow. When did you learn English?
[Reflective Pause] Ah, when I was young, I was watching a lot of cartoon network. And in Holland they don’t record new voices in Dutch for the cartoons. They do now, but in the 90’s they used subtitles for all the cartoons and the voices were the same in Holland as they were in the US so that was perfect for me to learn English like that.

I know your music is influenced heavily by the past – namely the ’60s – but do you listen to any modern music?
[Reflective Pause] Umm… well… yeah. Mainly I’m really into The Ghost Box Label, they release a lot of electronic stuff, it feels kind of retro but very different from most of what was going on in the ‘60s.

Your sound is almost whimsical, or fantastical – theatric even. Are your lyrics fictional stories or are they autobiographical, real life experiences?
[Longest reflective pause yet] Well, they all came from real experiences that I had, then I use symbolism to give it a new meaning. Once I start working more and more on a song, it turns into something new and it’s not really connected that much to the original experience anymore but it came to life in another way, you know? The interaction between the people and the story kind of change overtime. It’s all based on real experiences but some of them are not really connected anymore that way.

What is the story of the album cover art?
The idea that I had of the Cabinet of Curiosities – the title track on the album – is actually a very clear, visual image I had of a girl who collects creatures and objects and strange things that we wouldn’t really recognize because we don’t know what her world is like and she kind of collects them on her adventures and puts them in her cabinet of curiosities. And I explained that idea to the artist and he turned her cabinet of curiosities into a forest and camouflaged all these animals in there and it was his take on that idea.

Photos by Edgar Obrand taken at the Troubadour in Los Angeles

To explore more of Jacco’s magic, enchanted mind, listen to the psychedelic gem “Chameleon” below