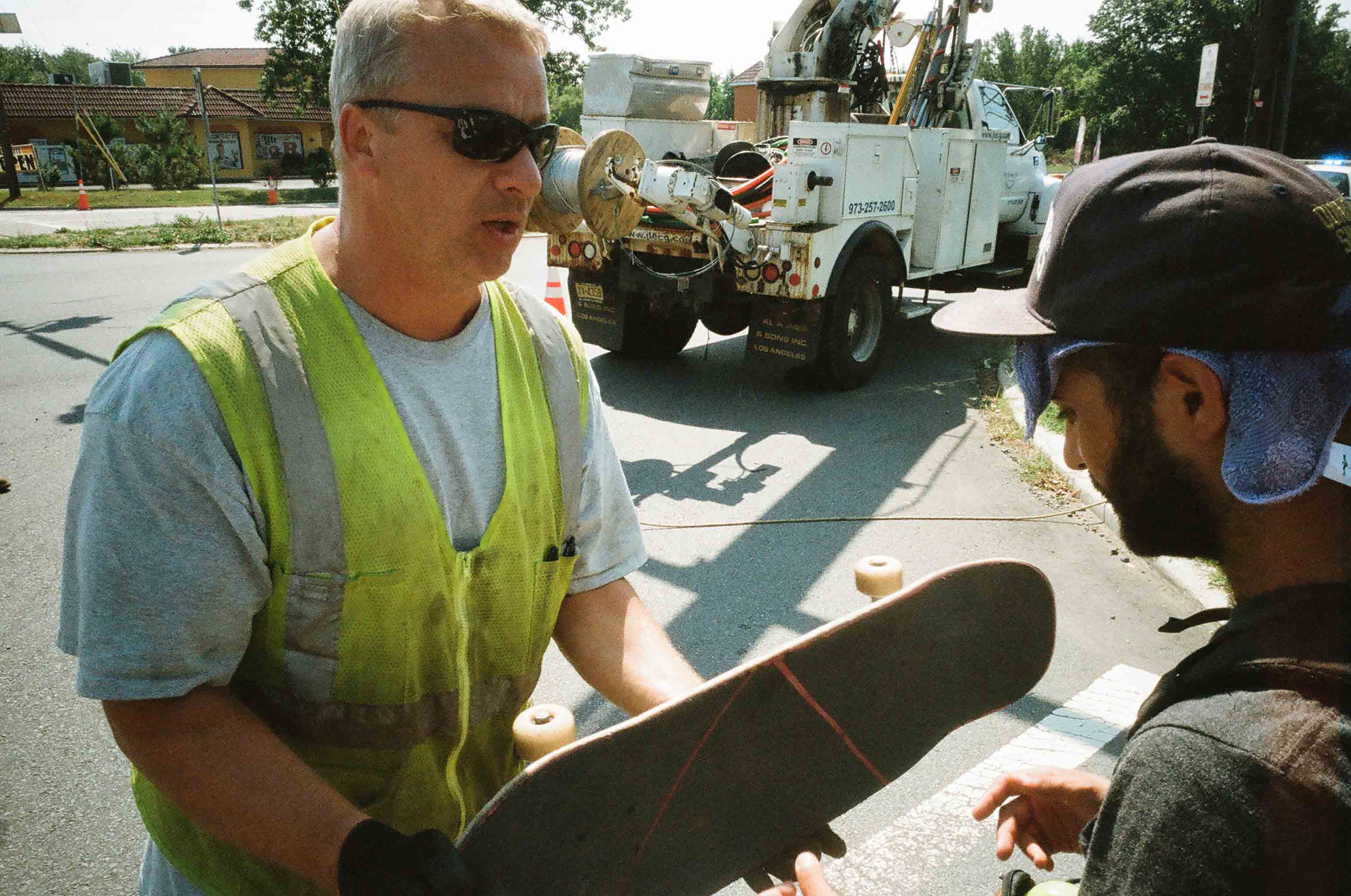 In the past three years, Adam Abada and I have developed a knack—if that’s what you call it—for riding our skateboards long distance. Three years ago we skated from Boston to New York, then last August we skated through the state of New Jersey. Each trip totaled over 200 miles. We make short documentaries about these trips and people seem to really like them. With the Los Angeles premiere of The Backstreet Atlas Guide to New Jersey coming up this Friday, we figured we’d let you know how it gets done.

The modern definition of the term seems to include all sorts of goofy vehicles, so it should be said that a “skateboard,” for these purposes, is a roughly 8.5” by 32” wooden plank of equal-sized nose and tail with two metal axles, and four hard polyurethane wheels, that is propelled solely by the use of one’s foot or gravity. Now that we’re all on the same page, you imagine that using a skateboard to travel far isn’t easy, fast, or efficient. 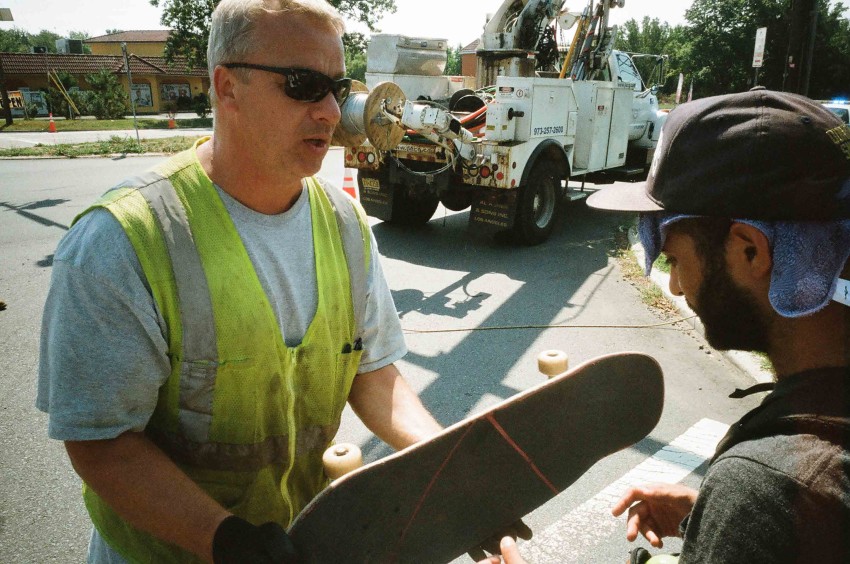 We’ve had a ton of people reach out to us wanting to do this in their own backyards, and still scores of people who already have. Clay Shank goes on wild solo missions regularly, the Thatsatripp dudes have been getting busy for years, and the Shred4Eric guys did one to honor the memory of their brother who passed. Jack Smith was the first to skate across the U.S. in 1976, and has done it four times since. People have been going far on the thing as long as it’s existed. After all, a skateboard is, first and foremost, a mode of transportation. So, now that you know it’s doable—you want to skate far? Here are some pointers from a couple of guys who barely know what they’re doing. 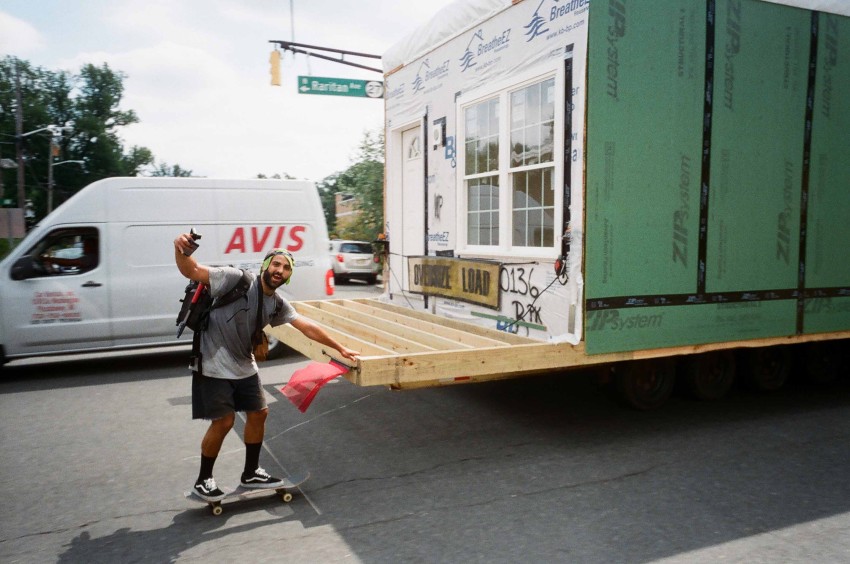 First, come up with a destination. Don’t think too hard; it doesn’t really matter. The destination is nothing more than the place that you sleep when it’s over. Figure out how long you want to take, and then loosely fill in the days. John Steinbeck wrote, “A journey is like a marriage. The certain way to be wrong is to think you control it.” Leave room for the freaky people you’ll meet and the unplanned pleasures you’re sure to encounter. If there’s a park you want to skate, or an old friend you’d like to see, jot them into the ol itinerary, and maybe you’ll make it, maybe you won’t.

Are you making a movie? Honestly, I’d advise against it. Making a movie’s hard, even if you’re not skating really far, and vice versa. But if you insist, I’d recommend a couple lav mics, some digi cams, one higher-grade compact camera, a bunch of memory cards, your cell phone, an LED light, all the backup batteries, etc. The more homies you bring, the more fun you’ll have and the less you have to carry, so keep that in mind. 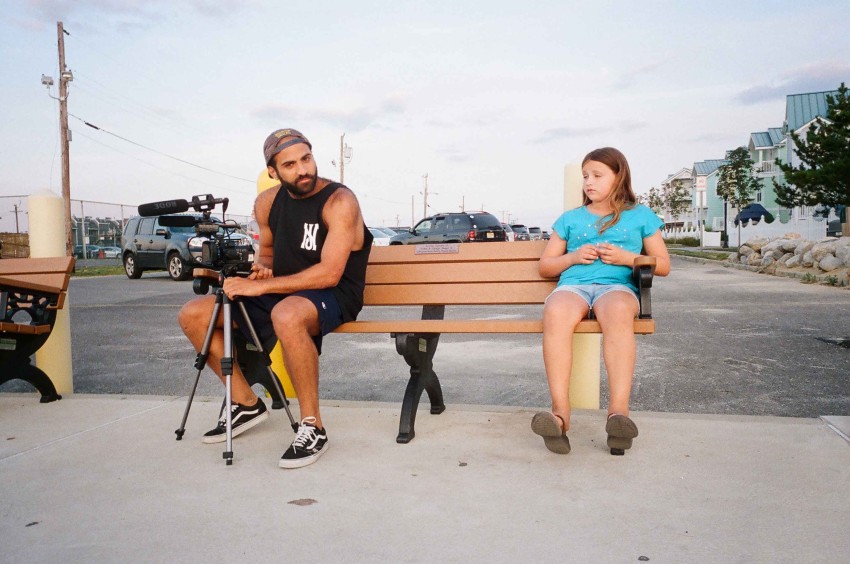 You can “train” if you want. I would skate to work a few days a week and try not to ride public transportation. Honestly, if you skateboard regularly, you probably don’t need to train. You’ll want to pack as many socks as you can fit, a tent, some headlamps, and that’s pretty much it. Don’t forget your phone charger. 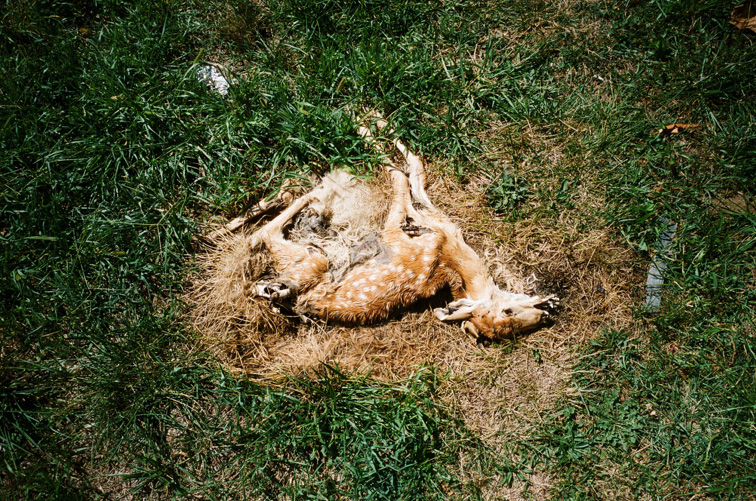 Leave as early as humanly possible and accomplish all that you can before lunch. You’re not trying to gather kindling in the middle of the night, or have 10 miles to go on a pebbly road where you can’t see a yard in front of you. If you’re really core, you’ll let an atlas be your guide, or the side of the trees that the moss grows on. But if you’re living in the late 20-teens with nothing to prove, let Google Maps guide you. Canned goods are awesome for the frugal traveler, and if you’re trying to ball, look ahead and pick delicious places to chow along the way. That’s also great because you get to rub elbows with locals and get acquainted with the regional colloquialisms. In this day-and-age, where accents and townie culture seems to be fading, one of the remaining venues for a place to have a unique identity is in its cuisine, which tells a story about the people who make and eat it. 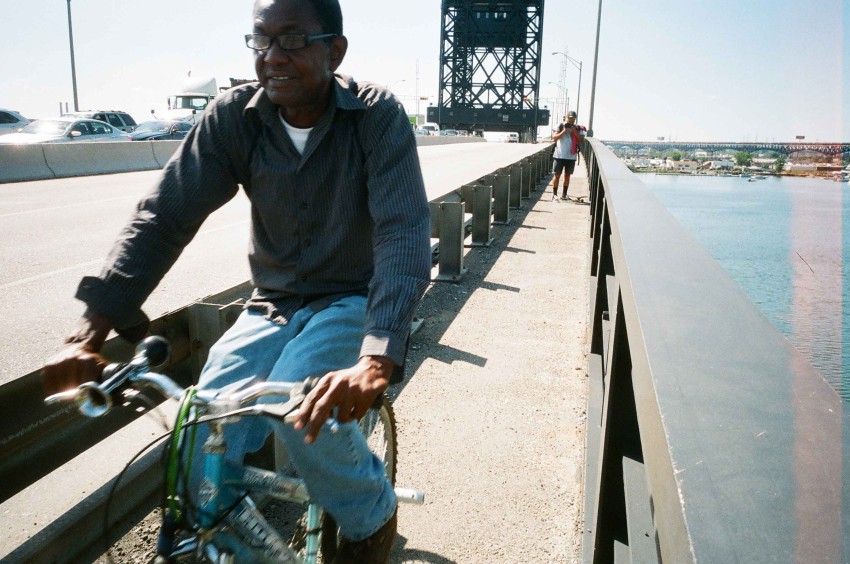 IS IT WORTH IT?

Yes. Unlike a silent yoga retreat, or a week at a resort, you actually get to traverse the places and acquaint yourself with them. You know what the roads are like. You roll over the plaques in the sidewalks commemorating the dead contractors who poured them, and say what’s up to the pre-teen mowing his lawn. You can check the wares of a weekend yard sale, and hear the subtle twang in people’s speech, if there’s any twang left. In a time when so much is done with efficiency, no one gets lost, few gems remain hidden, and so much of our culture is relocated to a homogenized, digital ‘cloud’, skating far is therapy. The tiny details you’re presented with when traveling long distance on a skateboard gives a unique interaction with the places you go through. Perhaps the most refreshing thing is that there’s just one option. The only thing to do on a vacation where you’re skating far is to skate far, which is both limiting and liberating. The trip defines itself, and all you have to do is go on it.