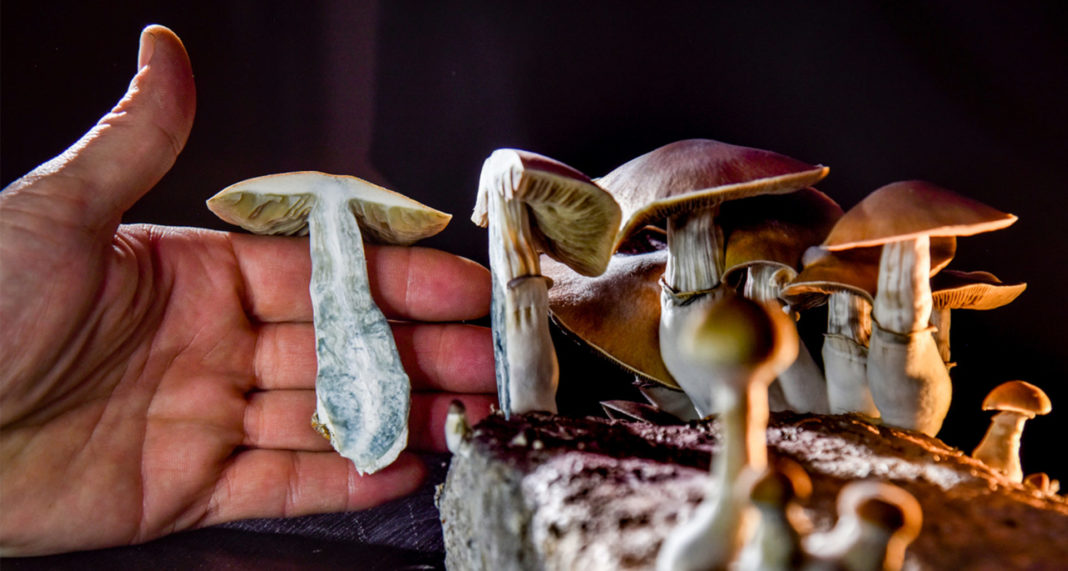 Recent studies have shown that magic mushrooms can be used to successfully treat mental health problems—most notably, Post Traumatic Stress Disorder. However, that doesn’t mean it’s a good idea for everyone to start tripping.

According to the National Drug and Research Centre, one of the many long-term risks associated with using magic mushrooms is a change in personality and/or patterns of thinking. But this isn’t necessarily a negative thing. In two studies by Johns Hopkins University, a group of smokers and alcoholics successfully overcame their addictions by ingesting two full ‘hero’ doses of mushrooms. This change in thinking patterns, in theory, is the same as microdosing over a greater period of time. Microdosing, of course, is the practice of consuming very low doses of psychedelics with the aim of gaining its milder benefits. People microdosing mushrooms generally aim to improve their mood and focus in a similar way people would go out and buy a coffee. There are various ways to do it, but it usually involves taking one dose on any given day, and taking a few days off before the next dose so as to not build up your tolerance. 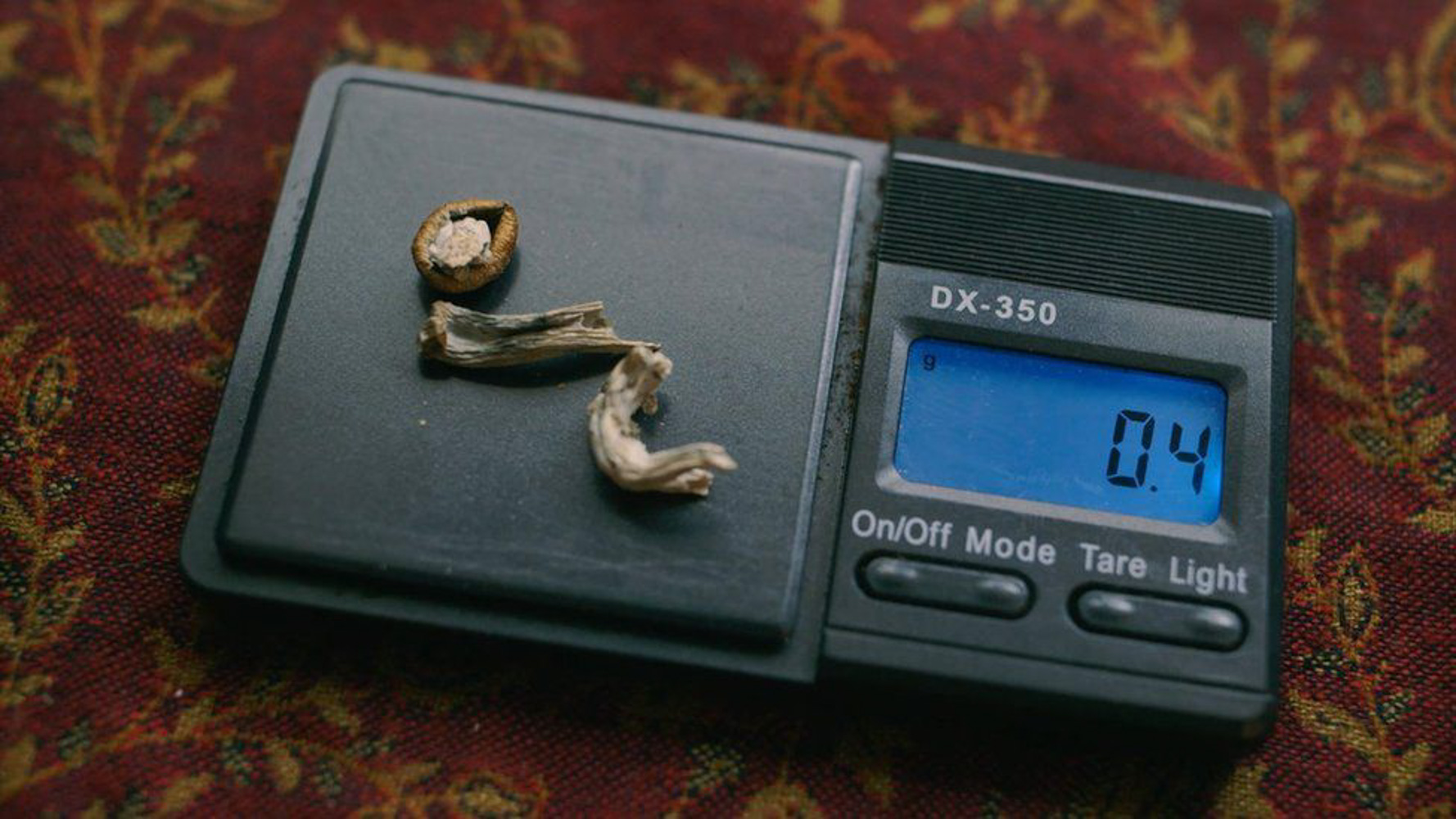 When done correctly, microdosing mushrooms can subtly impact the brain’s decision-making, so that coming up with a creative solution at work is more fluid, or being able to restrain from hitting the passionfruit mango vape (in an effort to cut down smoking, lol) a little easier. It’s not a fix-all solution by any means, and you still have to want to do better, but the links between how it helps with addiction give hints as to how microdosing helps with the Average Joe trying to stop slapping at the pub every single weekend and be a healthier version of himself.

Unfortunately, research into how microdosing can benefit people trying to overcome addictions and change their behaviors is limited because the substance is lilegal and not easily accessible… but that’s not to say people aren’t finding ways to dabble.

One study published in Harm Reduction Journal found that microdosing magic mushrooms in a clinical setting inarguably improved mood and focus; so while research is still regulated, these positive findings help get more trials underway.

Finding the right balance does take some trial and error though. Mushrooms are still very much a hallucinogenic substance, so it’s easy enough to tip over to the increased anxiety and psychological discomfort side of things. Microdosing magic mushrooms must be undertaken with the right intentions for it to be a useful improvement in your life rather than a hindrance.

But much like the gradual acceptance we’ve seen with cannabis, we’ve also seen an increase in functional mushrooms like lion’s mane, reishi and shiitake in our local markets, which are key in breaking down the misconceptions around their magic cousins. Sure, it’ll take some time, but I’m predicting mushroom ‘coffee’ shops in the future so you won’t even have to worry about watching for when it rains and where the cows are.