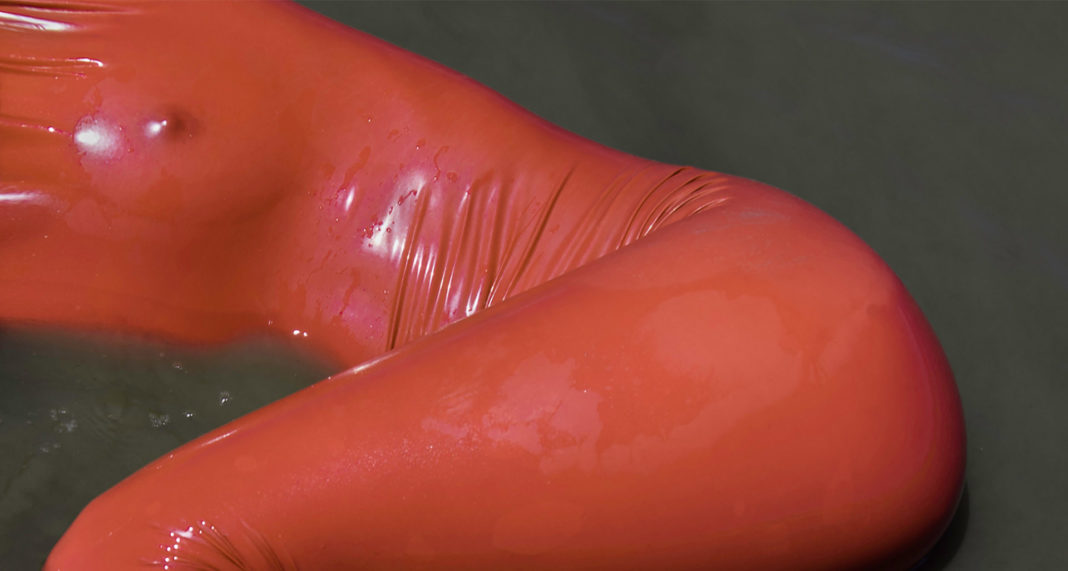 Spanning 24-days across Melbourne and regional Victoria, Photo 22 is a photography festival of gigantic proportions.

Featuring 123 artists across 90 exhibitions, it’s understandable that punters keen to check the shows out might get intimated by the sheer scale and options on offer. But that’s where we come in, you lazy bastards—save time by reading our guide to some of the best exhibitions happening across the city of Melbourne, from photographers on the rise, laddering all the way up to icons like Helmut Newton. Scroll on for our picks, and check out the full program here. 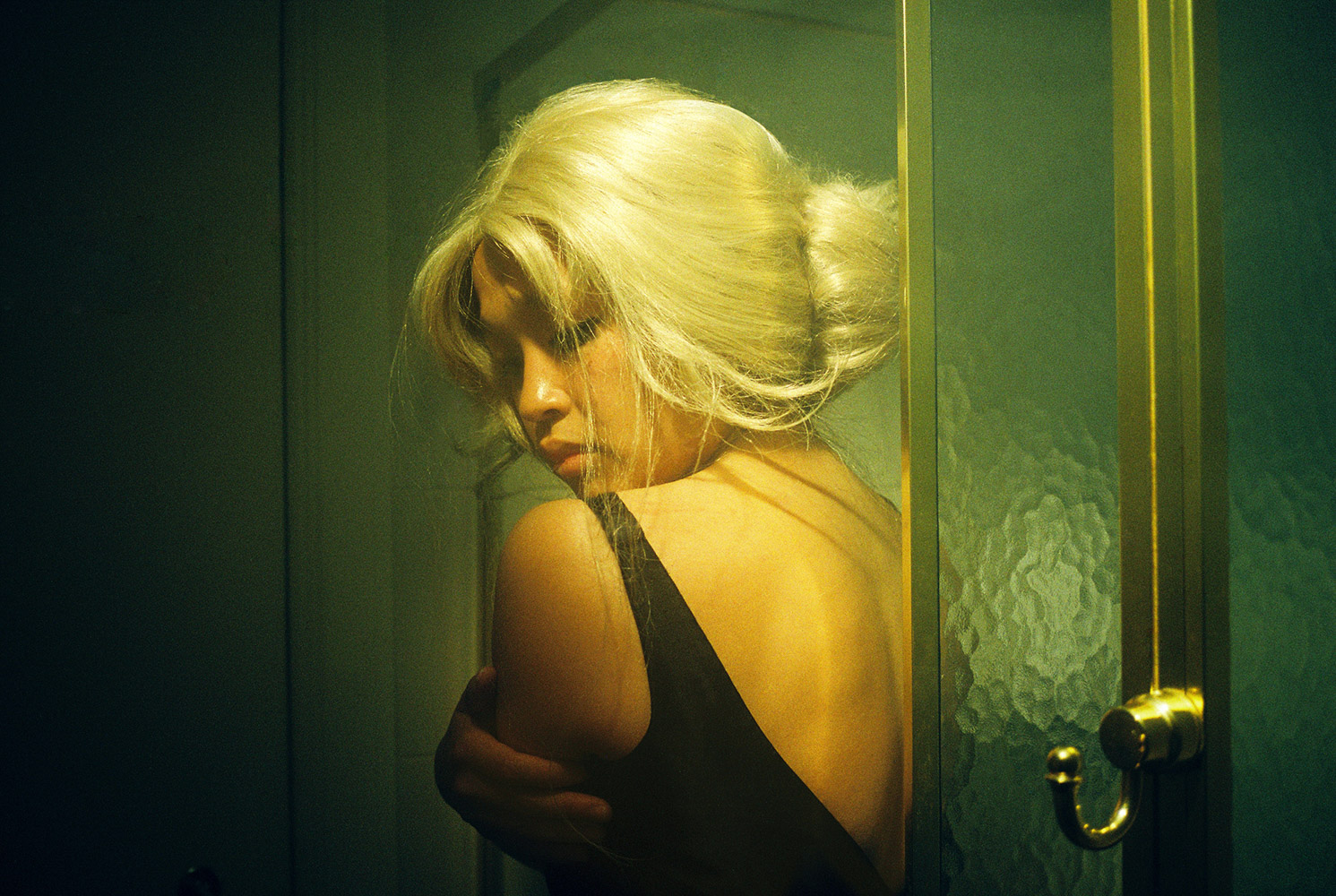 You might’ve heard James J. Robinson’s name via our Bright Young Things feature for 2022—the Melbourne photographer is stupidly talented, and he’s brought the fruits of said talents to Hillvale Gallery for his first-ever solo exhibition, On Golden Days. In the series, James deconstructs nostalgia and the way we romanticise films, literature, and music from the past, and forgetting the experience of marginalised communities while doing so. This yearning for ‘golden days’ means we fetishise an era when prejudice against minorities was rampant; On Golden Days flips this idea on its head by putting an extensive Asian cast in the starring roles, rewriting history to put minorities at the forefront. 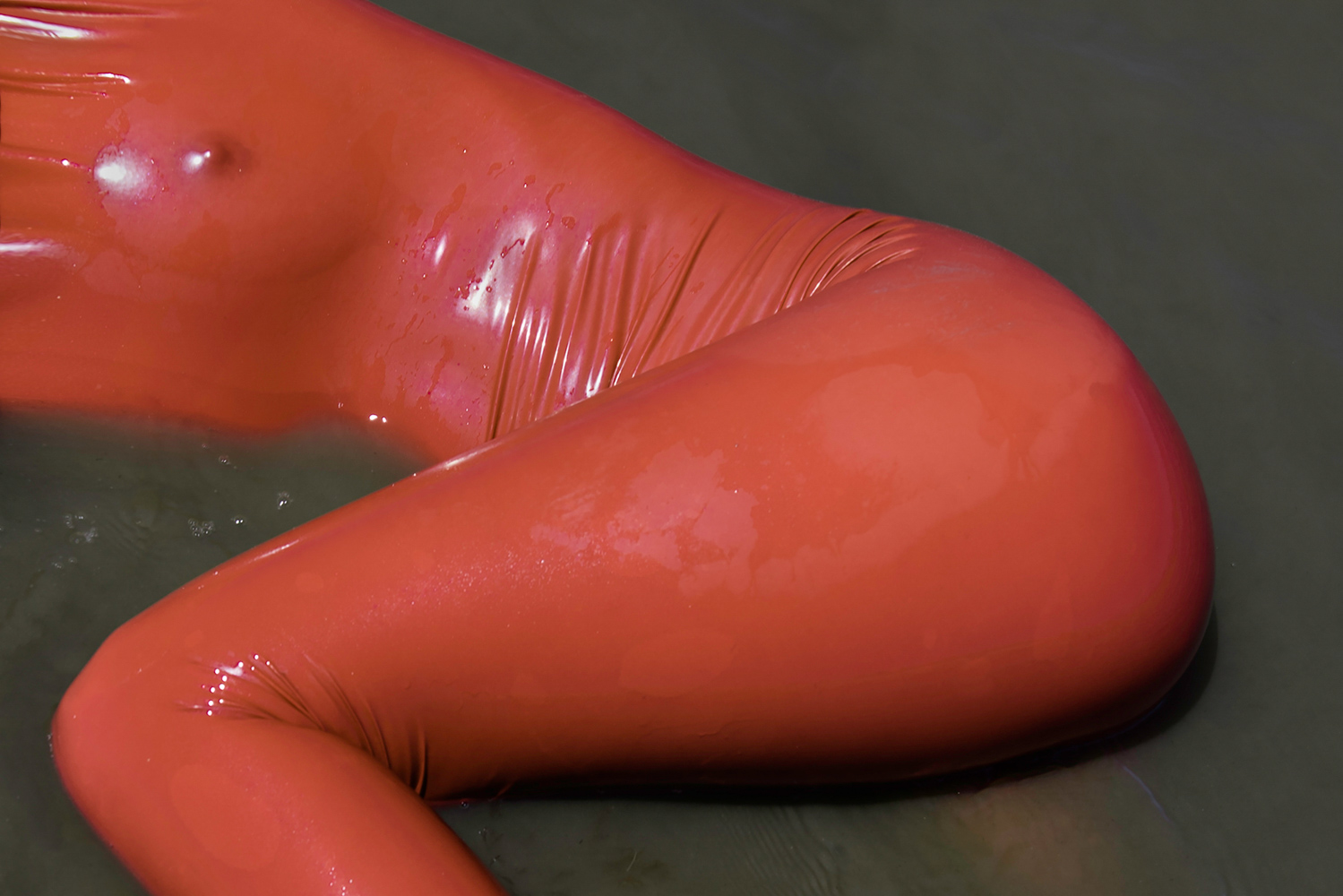 Multidisciplinary artists Honey Long and Prue Stent have been an inseparable artistic duo since 2010, working together across photography, performance, installation and sculpture to create playful artworks that use the body set within surreal scenes. In Land of Milk and Honey, the pair merge fetishistic materials like glow-mesh and latex with the body to create organic and sensuous shapes, set in environments that have been drastically altered by human activity, from salt lakes to copper mines. A must-see at Photo 22. 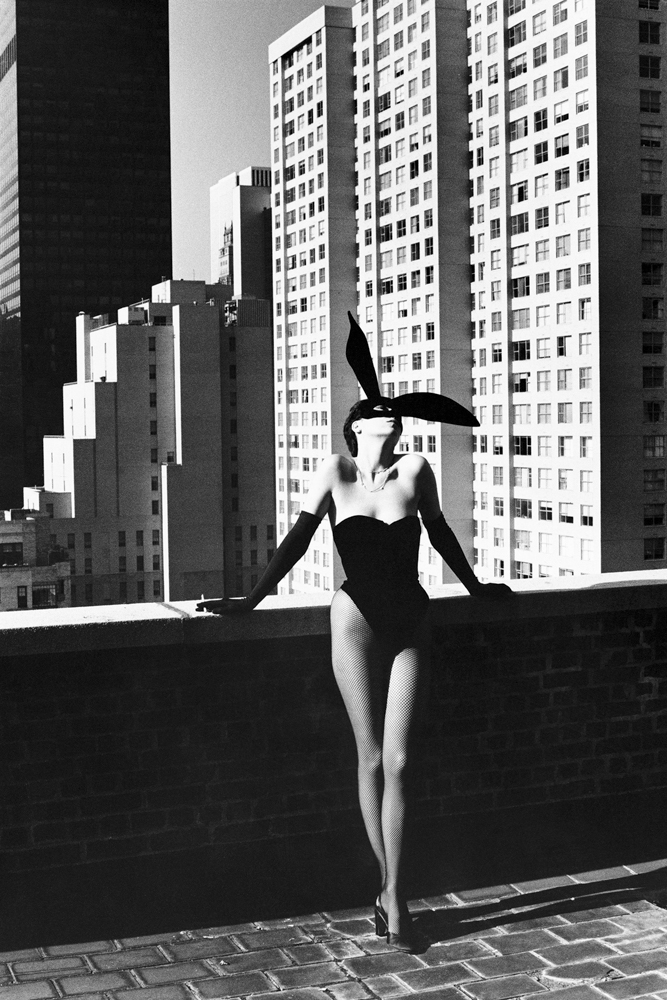 Never sneeze at the chance to go see one of photography’s greats. Carefully curated by the Jewish Museum of Australia, HELMUT NEWTON: In Focus will feature some of his most iconic images, as well as a collection of letters, diary entries and photographs that traces Newton’s early years in Berlin, his flight from Germany at the outbreak of World War II, and his eventual internment at Tatura in regional Victoria as an ‘enemy alien.’ The show will feature around 200 items, from original photographs and magazines (including the first edition of Australian Vogue from 1959) and a trove of personal artefacts and letters from the Helmut Newton Foundation. Huge. Get there. 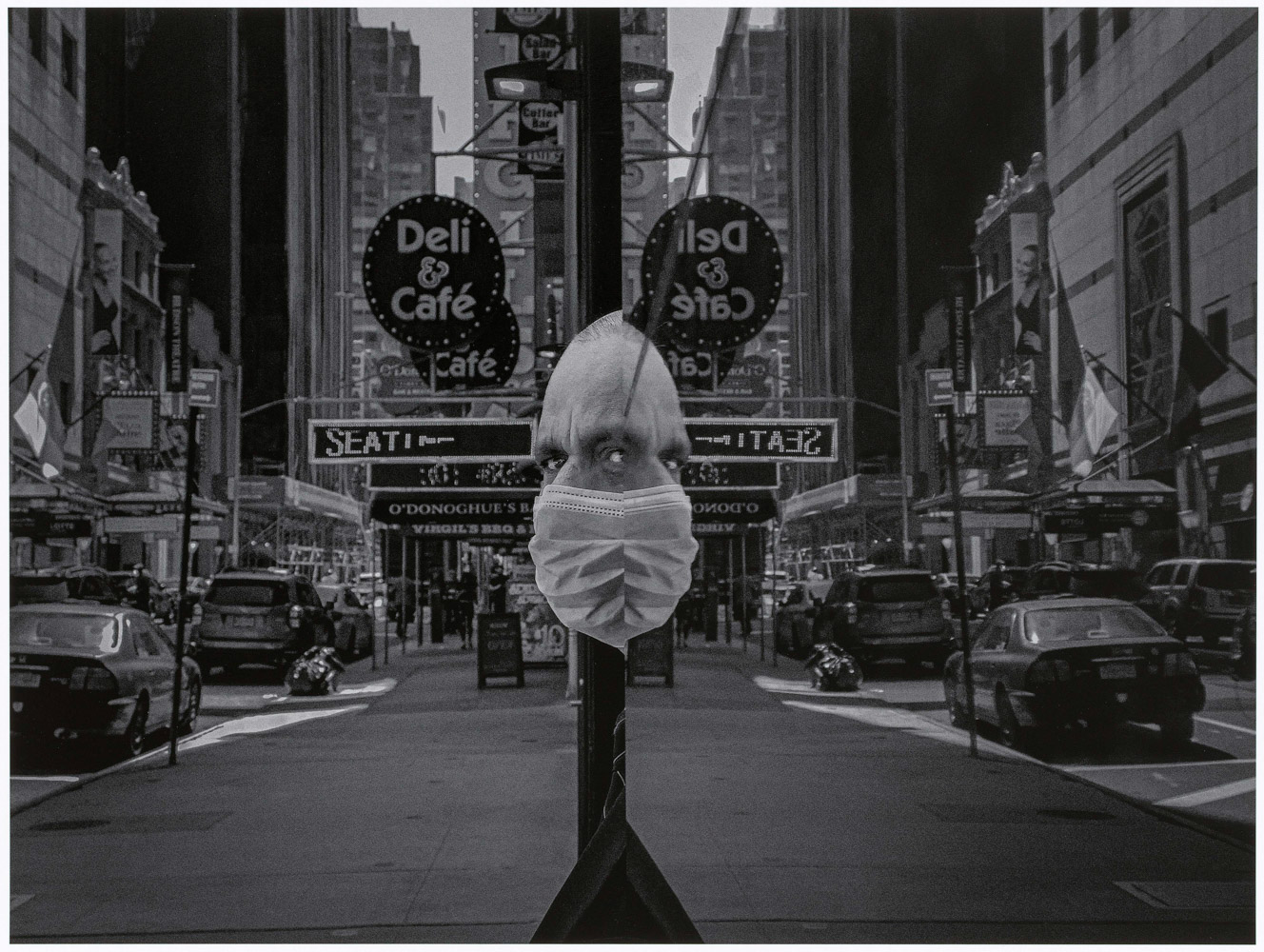 Looking back over the photographs that he made of New York in 2020, Australian photographer Ashley Gilbertson wrote, ‘The resulting photo essay is my requiem to the New York that we knew before the pandemic, but also a love letter to the resilient people who never gave up.’ Already a regular runner before the pandemic, Ashley began taking photos on his daily runs, capturing the events unfolding around him as he ran through the streets of the city. Over the course of the year, he documented the trajectory of the pandemic, the Black Lives Matter protests, and the US presidential election, creating a visual diary of the unfolding events across the city. A fascinating time capsule of a bizarre time, and one the grandkids will huh? at one day. 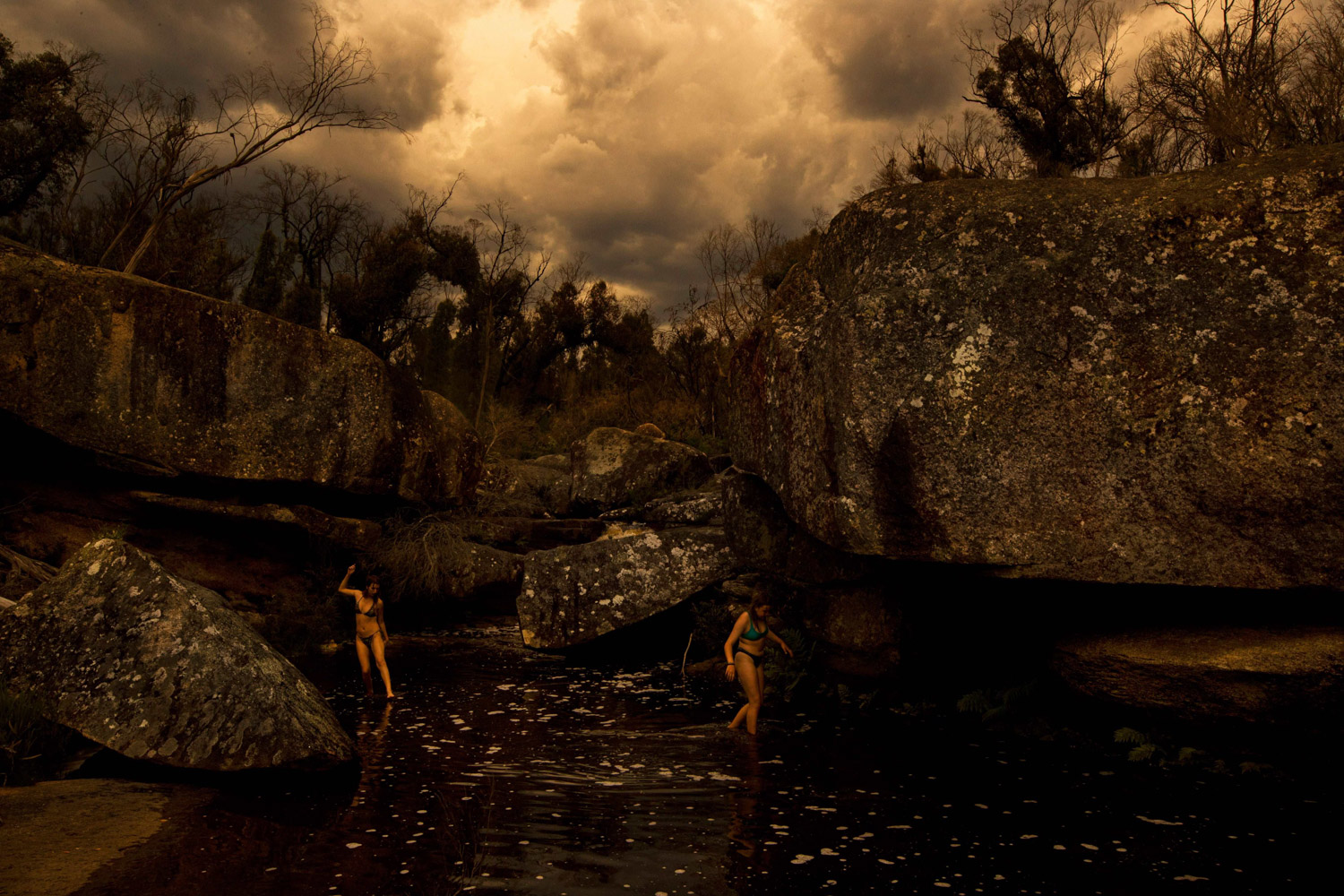 The Memory and the Ashes, Rachel Mounsey. 29 April – 22 May, Parliament of Victoria (outdoor)

Whether or not you’ve heard of Mallacoota, you’ve definitely seen photos from the small coastal community that were broadcast across the world during the Black Summer of bushfires in 2020. One of the worst impacted communities during that summer, Mallacoota (like many other small towns across Australia) was hit with a right-left hook when just a few months later, Covid came to town. Photographer Rachel Mounsey began to document the aftermath of these events in her series The Memory and The Ashes, capturing the lives of people in the Far East Gippsland community through a lens of loss, separation and the necessity to find new ways of living. It’s a moving collection of images that’ll no doubt hit hard all who were affected by Australia’s relentless few years of natural disasters. 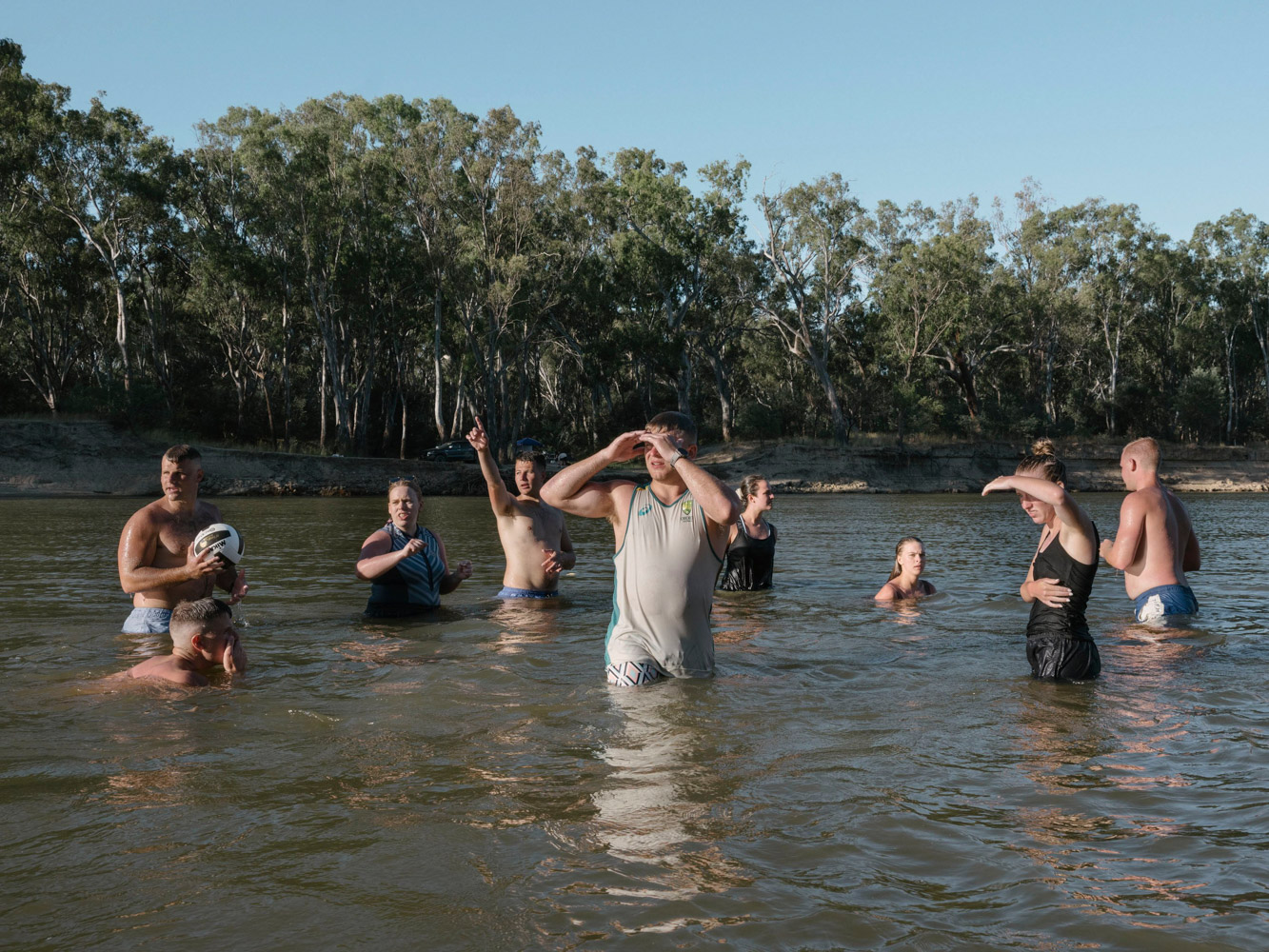 Raised in regional Victoria, photographer Alana Holmberg’s work is intentionally close to home, drawing on her family archives and the members of her community to create documentary-style works. In Idle Hours, Alana ruminates on the concept of leisure time in the lives of everyday Australians, post-Black Summer and mid-pandemic. The series seeks to document and celebrate the collective nature of something we do for our own individual wellbeing: rest, human connection and spending time in nature. Beautiful. 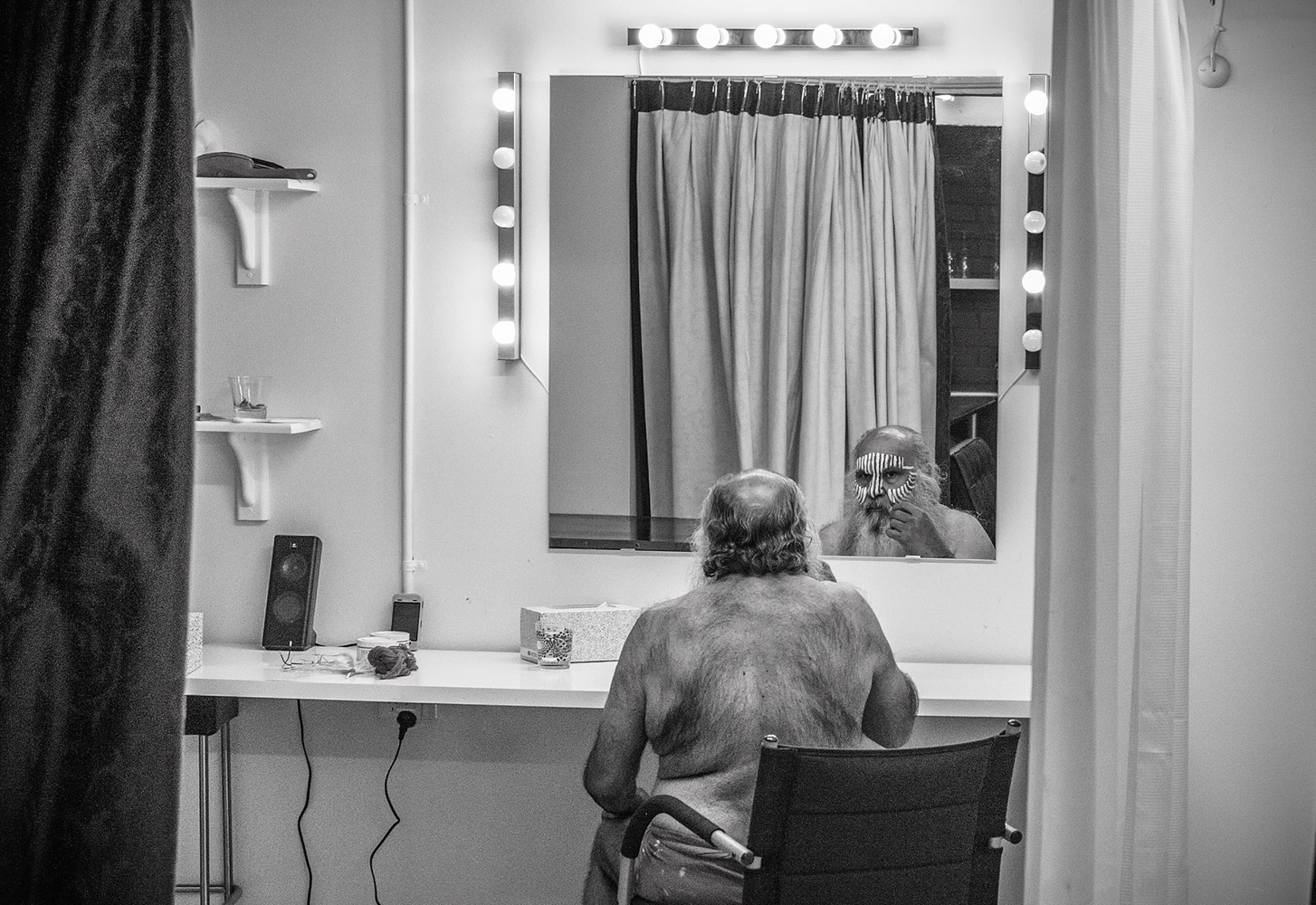 In Old ways, new ways, works from three collections are shown together to consider the ways that First Nations photography makes links between times past and present, and how links are formed across the generations. From documentation of protests and ceremonies, to conceptual and performative photography, this exhibit might come from different lenses and eras, but it finds common ground in its goal in documenting the rich lives and experiences of First Nations people. 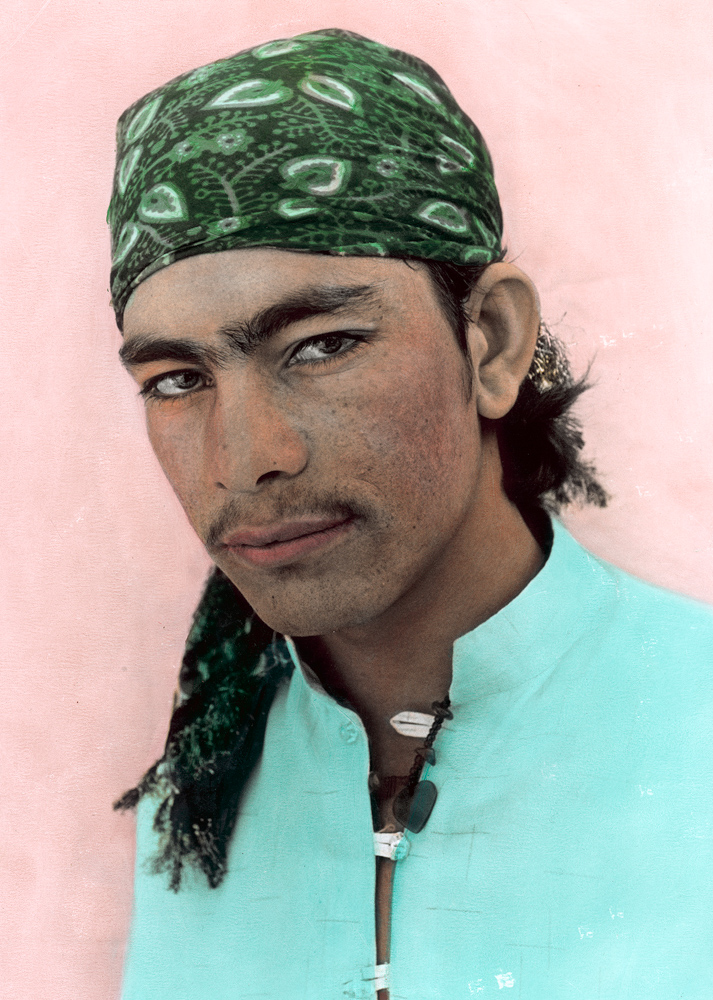 When the news reports of the increasing numbers of young men from Afghanistan arriving on European shores as asylum seekers piqued Irish photographer Ross McDonnell’s interest, he decided to hit up fellow photographer and good friend Assad Ullah for the Lost Boy series. Using techniques passed down from his father, Assad hand-tinted silver gelatin fiber prints with his fingers and oil paints, creating this set of unique, colourised portraits of these ‘Lost Boys of Afghanistan’, and the results are incredible. 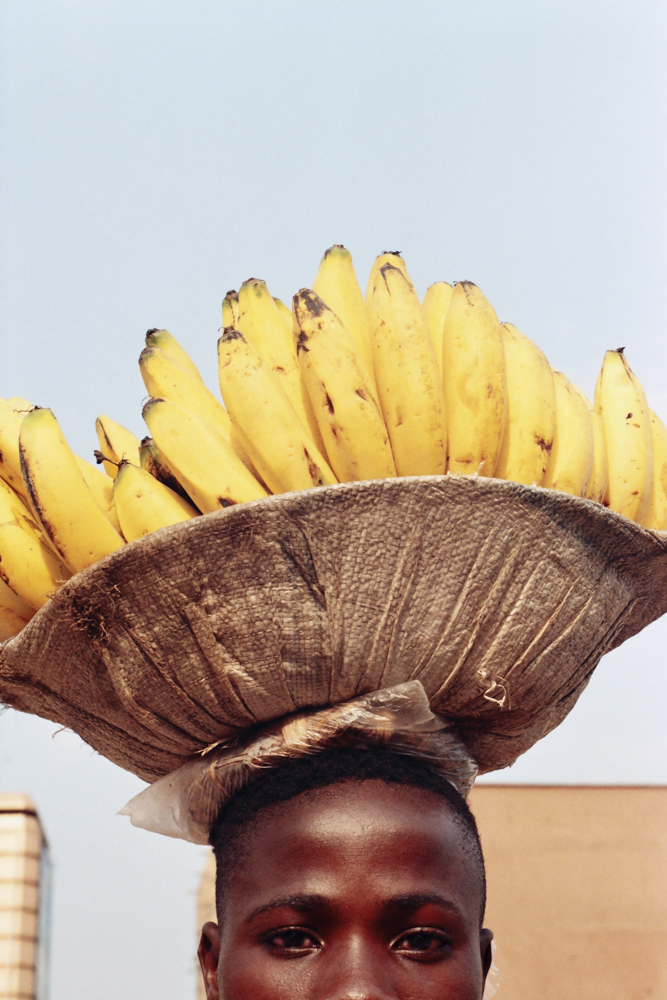 Denisse Ariana Pérez is a Caribbean-born, Barcelona-based photographer obsessed with words, people and imagery and finding ways to make them speak to one another. Shot on location in African cities across the continent, Denisse takes time to build meaningful encounters before capturing her subjects, and the results are rich, human, and warm—exactly what we need a little bit more of in this world. Go check it out.