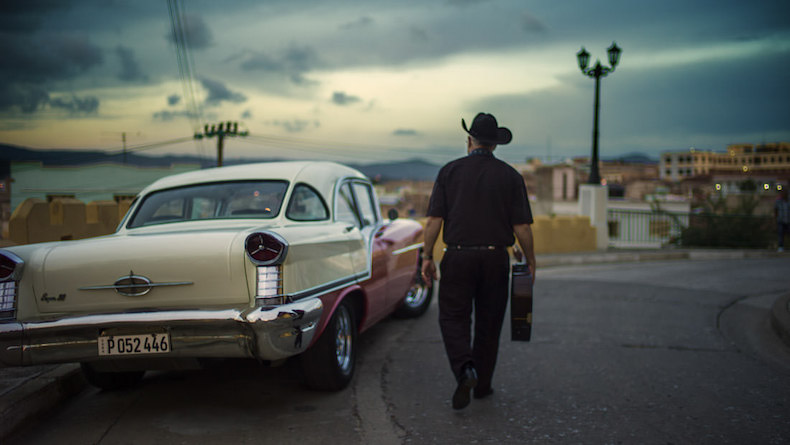 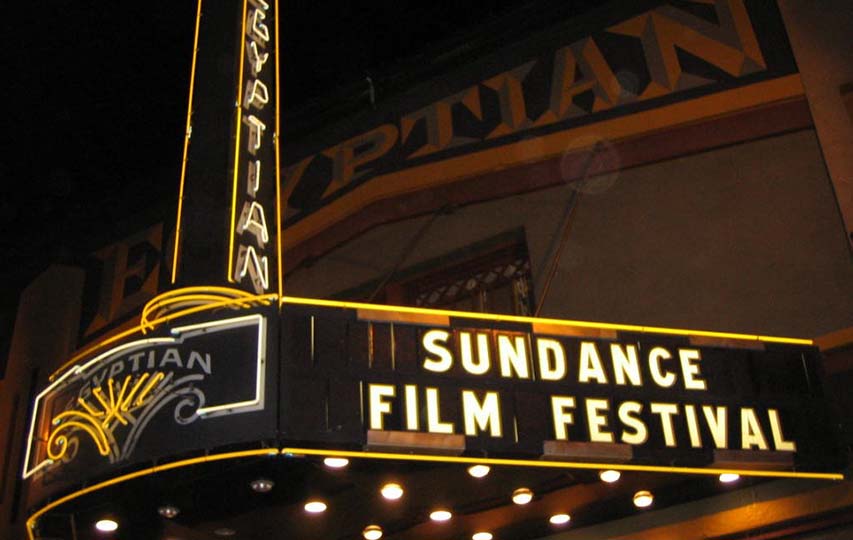 Because you can’t go to Sundance, and we can’t either, we’ve put together a list of documentaries from this year’s line-up that we think are going to be red hot.

Why just documentaries? Because in the entire program there are so many good looking movies it’s headache-inducing and we wanted to make things easier for ourselves, that’s why. Also because we wanted to distance ourselves from that god-forsaken entry Raw as much as possible, because that shit is sure to give you the heebie-jeebies and/or the vomits like some viewers. While we haven’t seen the movies we’re about to mention, we’ve got a good feeling about them, so here’s hoping we’re on the money. 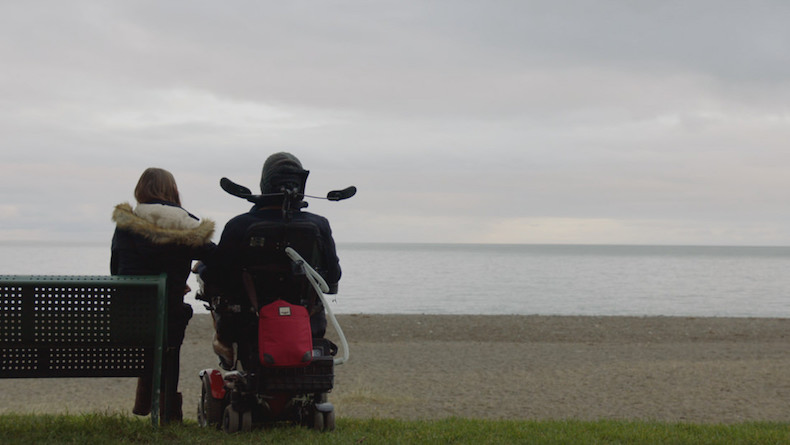 It’s Not Yet Dark

It’s uncertain how many minutes into this film it will take to get the tears a-flowing, but I just got teary reading the blurb, so that’s that. Irish director Simon Fitzmaurice premiered his short film, The Sound of People at Sundance in 2008. He was recognised as a young director with a lot of promise, was expecting his third child with his wife…things were looking up for him. And then, out of nowhere, he was given four years to live. Diagnosed with motor neurone disease (ALS), it was inevitable that his body would tragically deteriorate, but knowing that his mind wouldn’t he decided not to throw in the towel just yet. Simon decided to use his remaining years to do what he’d always wanted to—direct a feature film. And he did, seven years later with My Name is Emily, using only his eyes, as by that time he was completely incapacitated. Narrated by Colin Farrell and directed by Frankie Fenton, this one looks incredible. 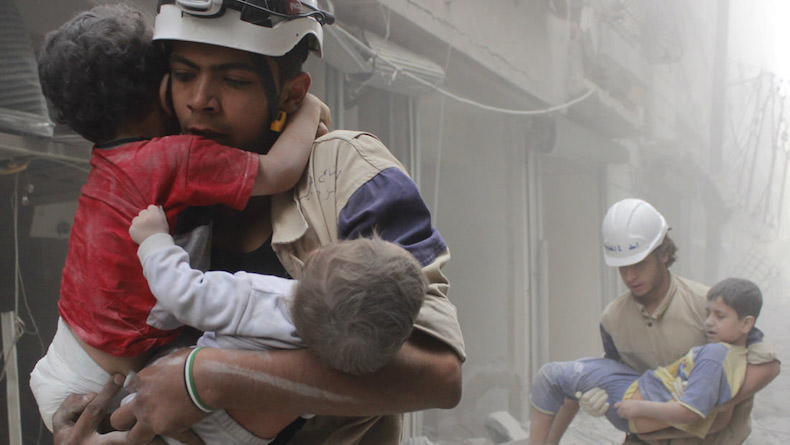 Cries from Syria will be premiering on HBO in March, as they recently bought the rights for this harrowing film from director Evgeny Afineevsky. If his name sounds familiar, it’s probably because he was the guy behind that incredible feature length documentary aired on Netflix about student demonstrations that grew into a violent revolution, Winter on Fire: Ukraine’s Fight for Freedom. The disintegration of Syria, that has resulted in unfathomable numbers of killed and displaced Syrians, has been well documented over the years. But sometimes one film can say it better than years of reporting can, and Cries from Syria might be that film. It’s compiled from hundreds of hours of war footage shot by Syrian activists, as well as testimonies by high ranking army generals who’ve defected from Bashar al-Assad’s forces, human rights defenders, and ordinary citizens whose lives are put in the firing line daily.

As a lover of all things Buena Vista Social Club, including the 1999 documentary of the same name, the inclusion of this one could be biased. Unfortunately though, its distributors decided to pull it from Sundance at the very last minute and show it at a later date due to post-production issues. The film is apparently full of unseen footage plus interviews with the original members, twenty years after that very first session that got them on the way to international recognition. With the recent passing of Fidel Castro and Obama’s success in building relationships between the two countries, what’s next for Cuba is uncertain. But being able to watch the characters at various points through Cuba’s constantly evolving backdrop makes it one to watch.  And, if not for the characters, the incredible scenery of the crumbling yet beautiful Cuba, and an incredible story of humble musicians rising to fame—do it for the music. 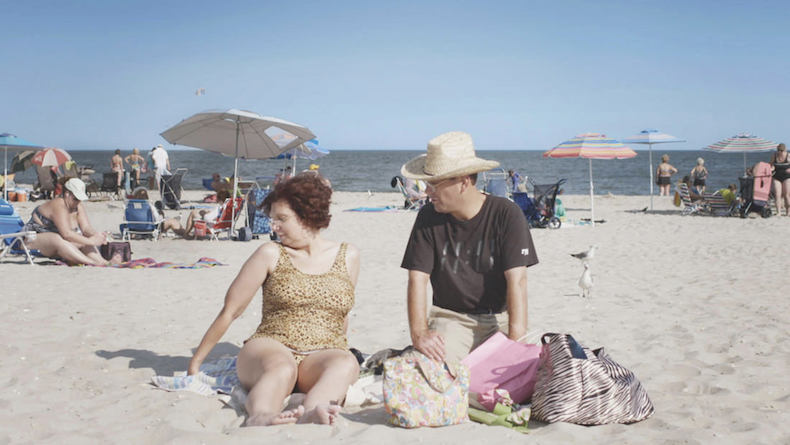 This film follows the lives of Dina and Scott, two autistic adults who live in suburban Philadelphia. When Dina (whose mother describes as having a ‘smorgasbord’ of issues) invites her Walmart door greeter fiancé to move in with her, challenges arise. They’re about to get married, but Scott’s uncomfortable about physical intimacy and Dina wants to bombard him with Kardashians knowledge and info about sensual desire she’s learnt from books. With no interviews or voice-overs, filmmakers Dan Sickels and Antonio Santini have gone the full fly on the wall approach, and Dina looks like an interesting approach to changing up what we consider as ‘mainstream’ characters in movies. 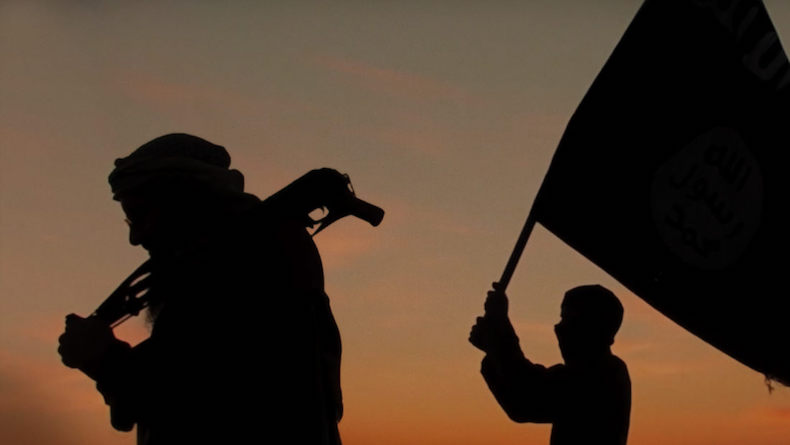 Directed by Matthew Heineman, this film follows a group of citizen journalists, who’ve named themselves ‘Raqqa is Being Slaughtered Silently.’ Living life undercover and constantly having to change locations for fear of being found, this group of people have dedicated their lives to fighting ISIS online. Aware that ISIS are as powerful online as they are in the physical world, they fight ISIS propaganda with truth and they do it all online from Turkey, where they have fled. Heineman seems to get pretty deeply embedded with them for this footage, which is surprising considering their need for anonymity to stay alive. 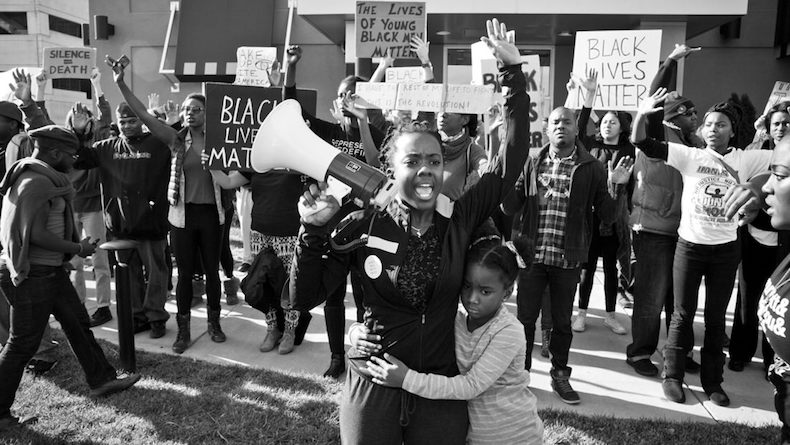 Whose Streets is an on the ground look at the Ferguson uprising that resulted from the killing of unarmed black teenager Michael Brown, by a white police officer. Ferguson is considered by many as the catalyst of what was to come, as multiple shootings and protests ensued. Filmmaker Sabaah Folayan who is behind the film was actually lead organiser for the Millions March, one of the largest marches in history for racial justice. Being right in the action as things begin to disintegrate and the national guard descends, should make an interesting watch. 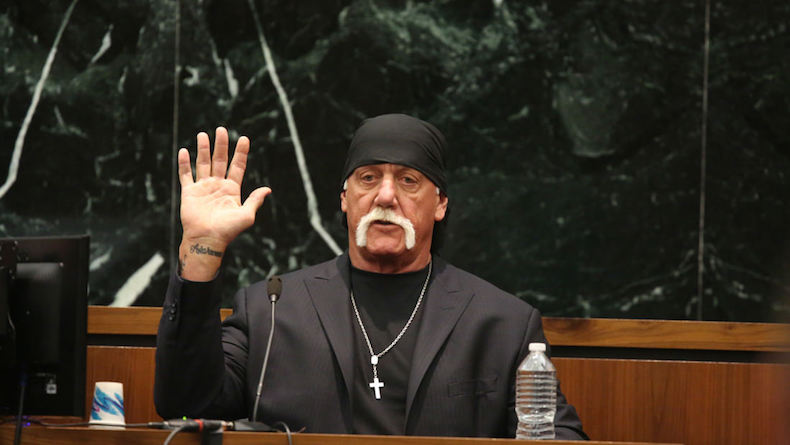 Nobody Speak: Hulk Hogan, Gawker and Trials of a Free Press

It’s got everything a modern day exposé needs: a leaked sex tape from a former professional wrestler, a high-stakes legal battle involving a tech company, a behind-the-scenes venture capitalist and a whole lot of Silicon Valley sneaky dealings. Sign me up. Although revolving around one particular court case, this film looks like it goes a lot deeper in revealing some pretty uncomfortable truths about free speech in the modern day press, and the powerful individuals who sit behind it.

An Inconvenient Sequel: Truth to Power

The follow up to Al Gore’s An Inconvenient Truth was the headliner this year at Sundance. This was odd in itself, as a narrative film is usually the top pick for the spot, but premiering the sequel to the insanely influential 2006 movie made an important statement. Shown to audiences on the eve of Trump’s inauguration, Al Gore refused to address Trump directly but said that of the many setbacks that climate change action has had over the years, “we now have another one.” It’s another kick in the pants for us to get off our arses and do something about it, as well as a look at Gore’s never ending fight across the globe in helping recruitment people and governments to the fight. Climate change is scary, and everyone should watch this. 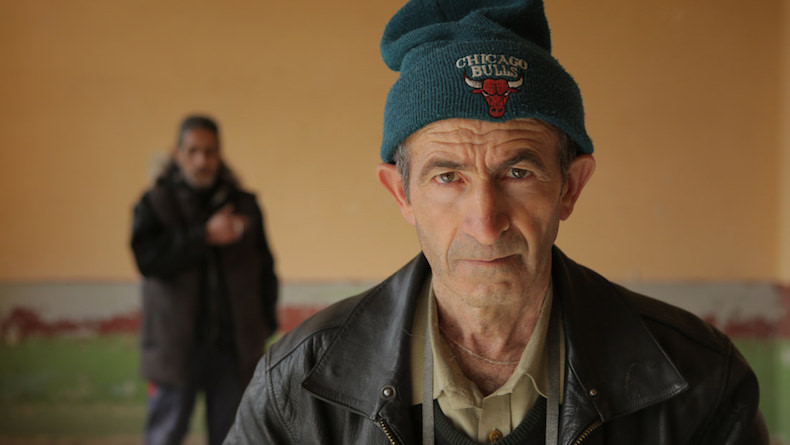 A good Eastern European doco is so good. Maybe it’s the amazing ‘don’t fuck with me,’ glare the people always seem to have, but we feel this list wouldn’t be complete without one. Set in Bulgaria, The Good Postman makes a subtle comment on the displacement crisis that’s one of the most pressing issues in Europe today. A small village in Bulgaria is also a crossing point for an endless stream of Syrian refugees, who must battle the rural terrain and the elements to escape the horrors of home. No one in the village watches with sympathetic eyes, except the hero of the film, ‘The Postman.’ He keeps an eye on the refugees with his pair of binoculars, and “sees encroaching darkness not in the desperate exiles filing across his land, but in his own increasingly closed-off and distrustful town.”