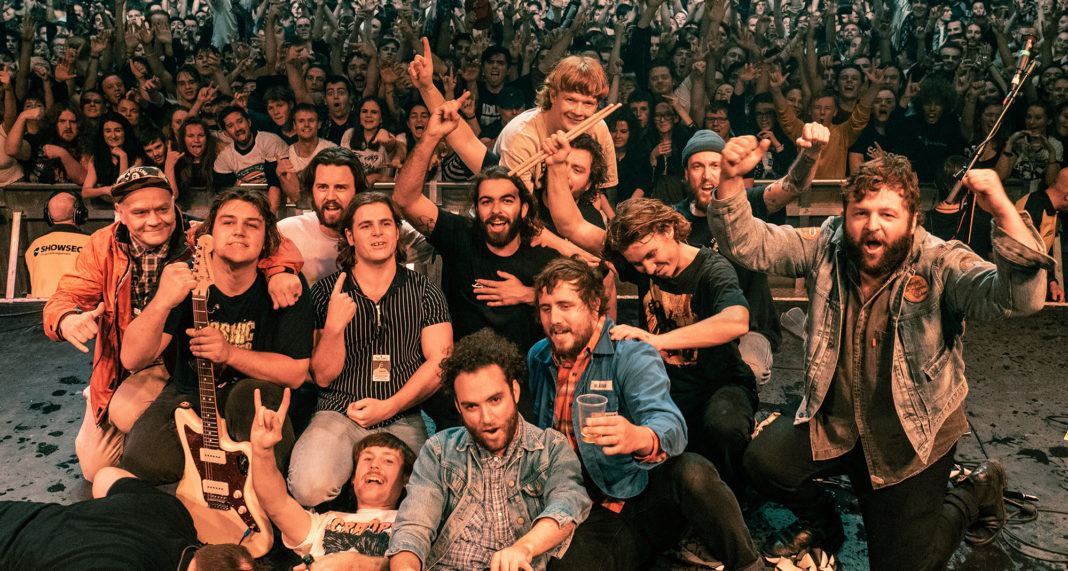 I just got back from touring the UK with Bad//Dreems while they opened for The Chats fifteen nights straight. It was my first international tour shooting a band, and it was intense. Here’s why.

Jet lag: If you set a timer on your phone when you leave the house in Adelaide, then fly to Melbourne, fly to Hong Kong, fly to London, then drive to Brighton, you’re looking at 48-hours travelling to your first gig. Combine this shitty commute with the fact that it’s the opposite time of day back home, and right now in England, there’s only light for about four hours a day… No one in the band slept properly for the first week. 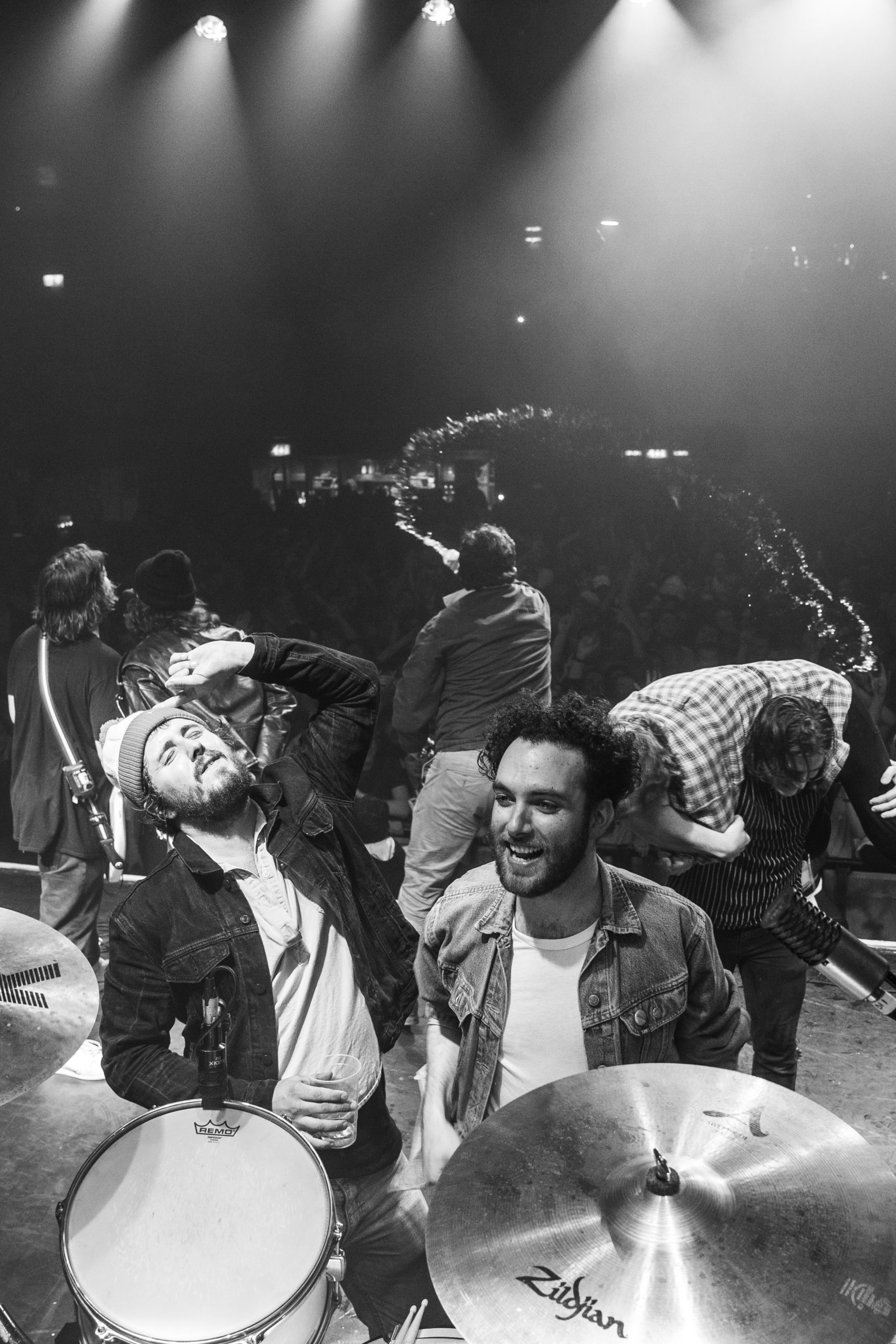 Self-destructing too early: There’s a lot of excitement at the beginning of the tour, as we are about to embark on two weeks straight of sold-out shows. Everyone is delirious and keen to get on the piss, so we hit it really hard the first couple of nights. I vividly remember day three being a very dark day for all of us while we recovered with no sleep and eating shitty food in the freezing cold. 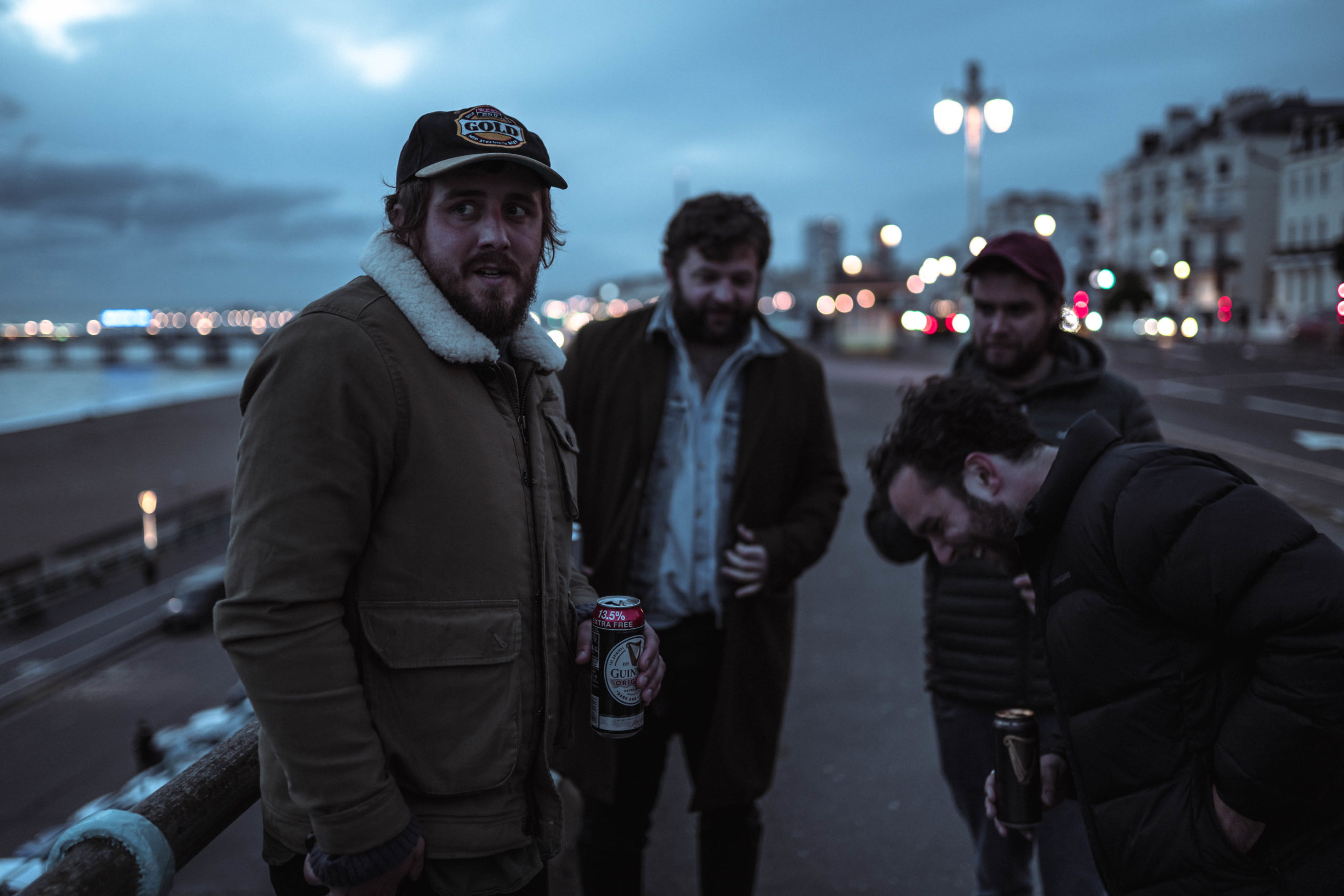 Literally staring at each other for hours every day: The tour van seats the five band members and me in two rows of three, facing each other… It can get a bit intense when a group of bandmates are spending every second together for 17 days and have to stare each other in the face for hours every morning while our tired, hungover asses get driven from city to city. 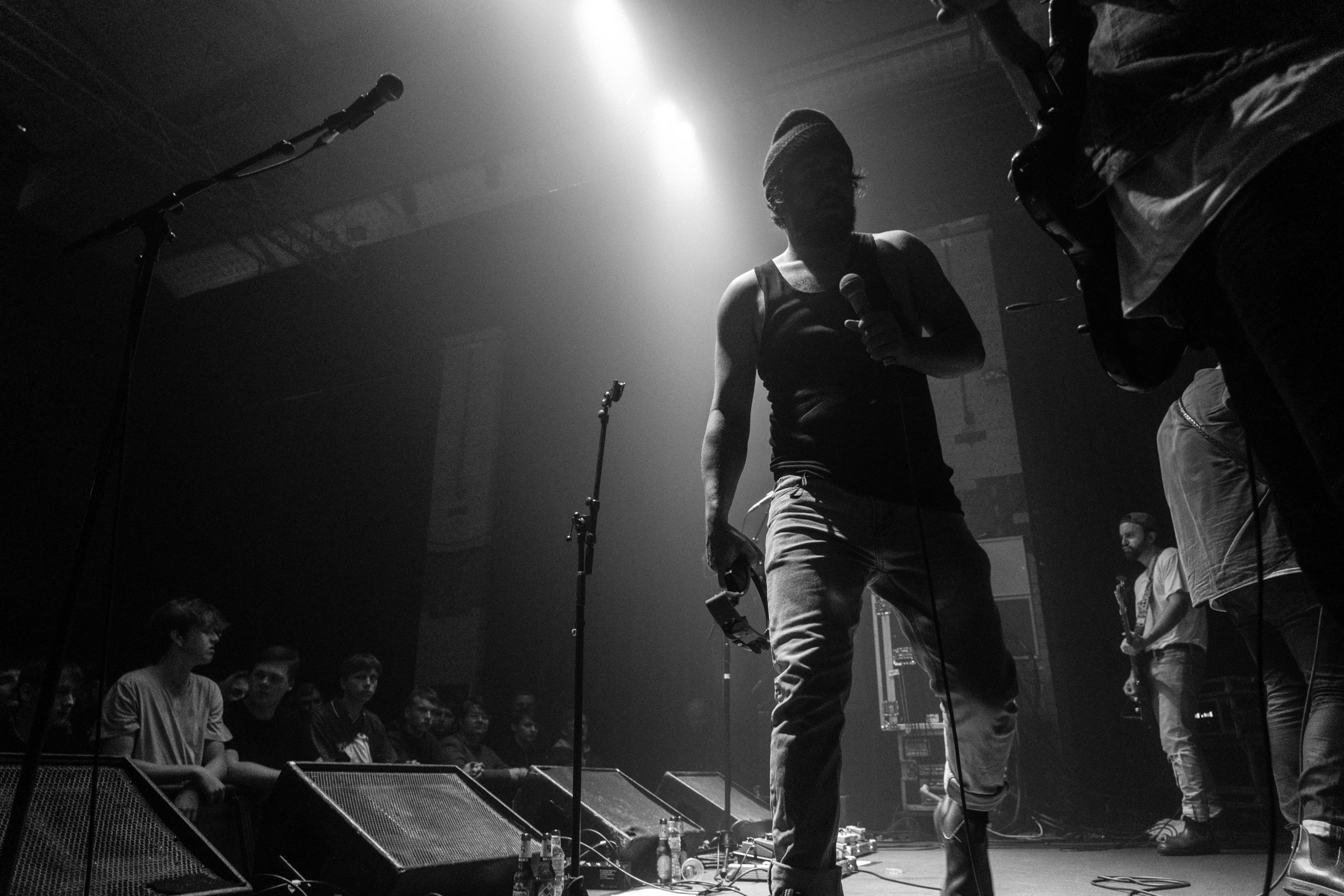 Soundcheck: This is easily everyone’s most hated part of the day. The whole band just want to go check into the hotel or have a look around town when they get to a new destination, but they have to roll straight into a new venue and set all their gear up, and then listen to everyone test their shit extremely loud—over and over and over again. 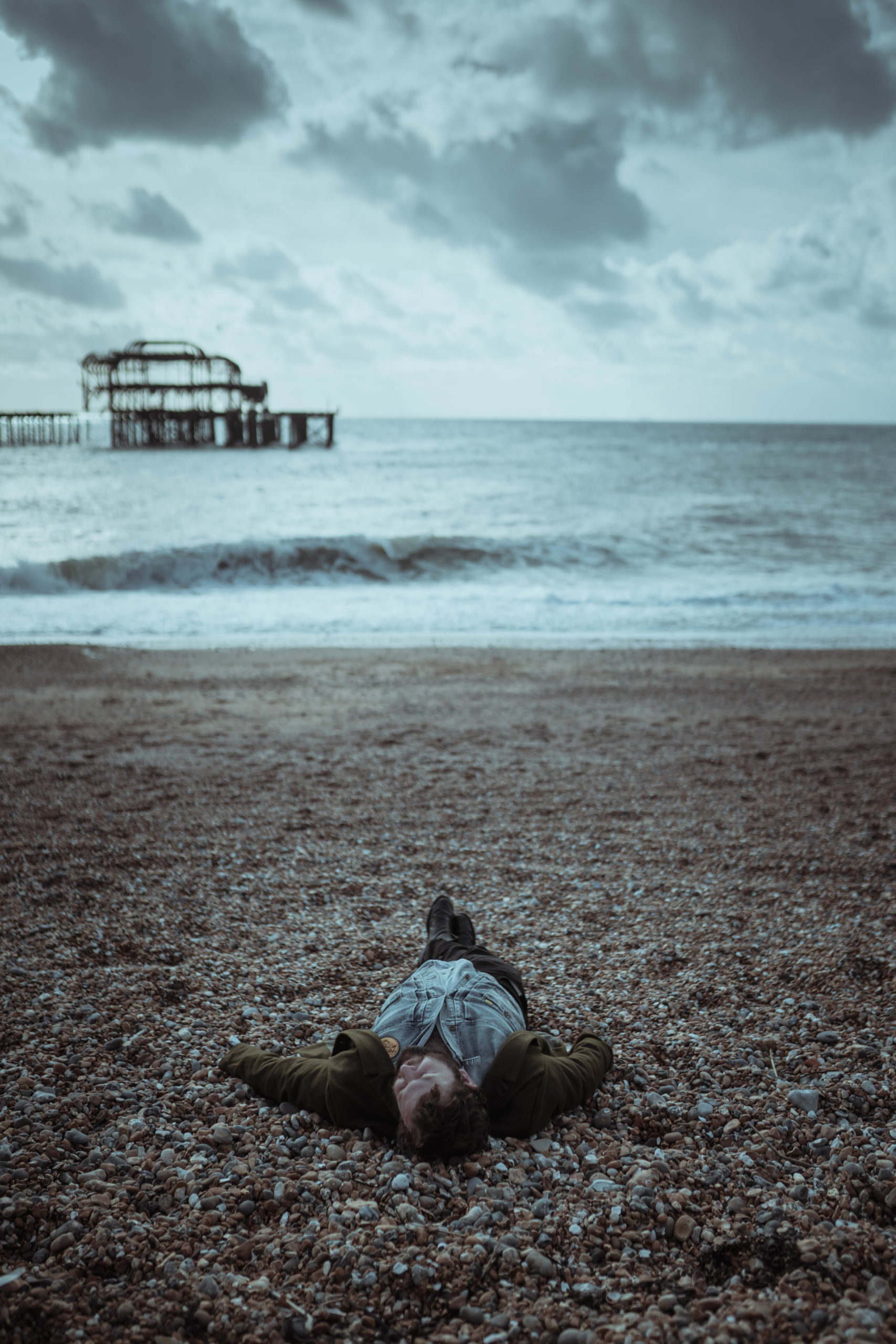 Load in, load out, load in, load out: Do you think bands walk straight off stage into the dressing room and start drinking whisky into the wee hours? Well yeah, that does happen, but it only lasts 10 minutes, because once the venue is cleared out, who’s going to load all the heavy-ass equipment down off the stage, down all those heavy flights of stairs, and into the trailer in the pissing rain? The band are! We aren’t U2, we do that shit ourselves! 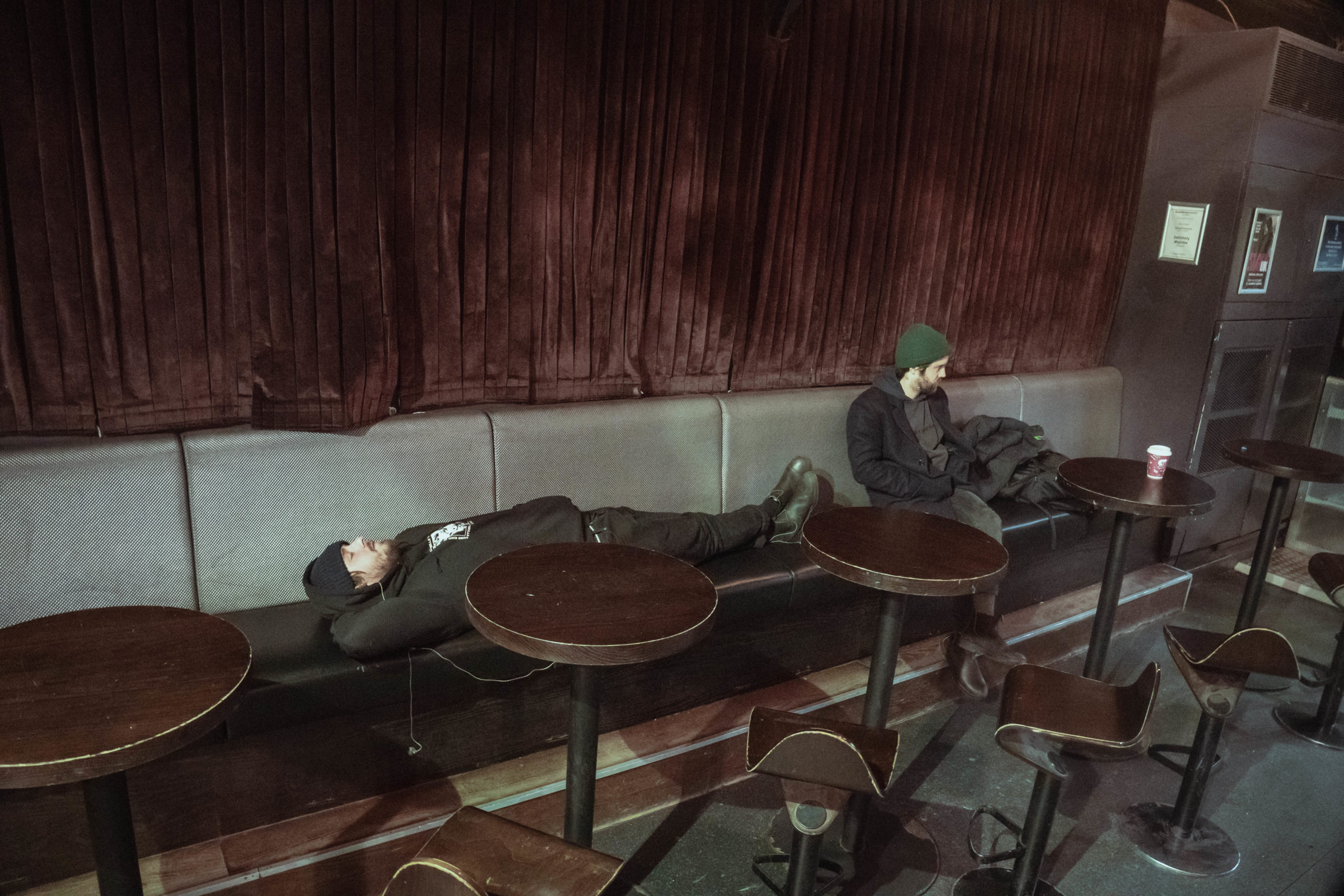 Seeing absolutely nothing: Wake up, check out, load gear out of the hotel and into the van, drive for hours to the next city, straight to the venue to load in, wait for The Chats to soundcheck, soundcheck ourselves, drive to hotel, drop bags off, find something to eat, back to the venue, play, pack up, load out, late-night kebab, hotel. Sure, the band would often go out for a few neck oils after the show too, but you don’t get to see much of the (possibly) beautiful cities that you’re in. 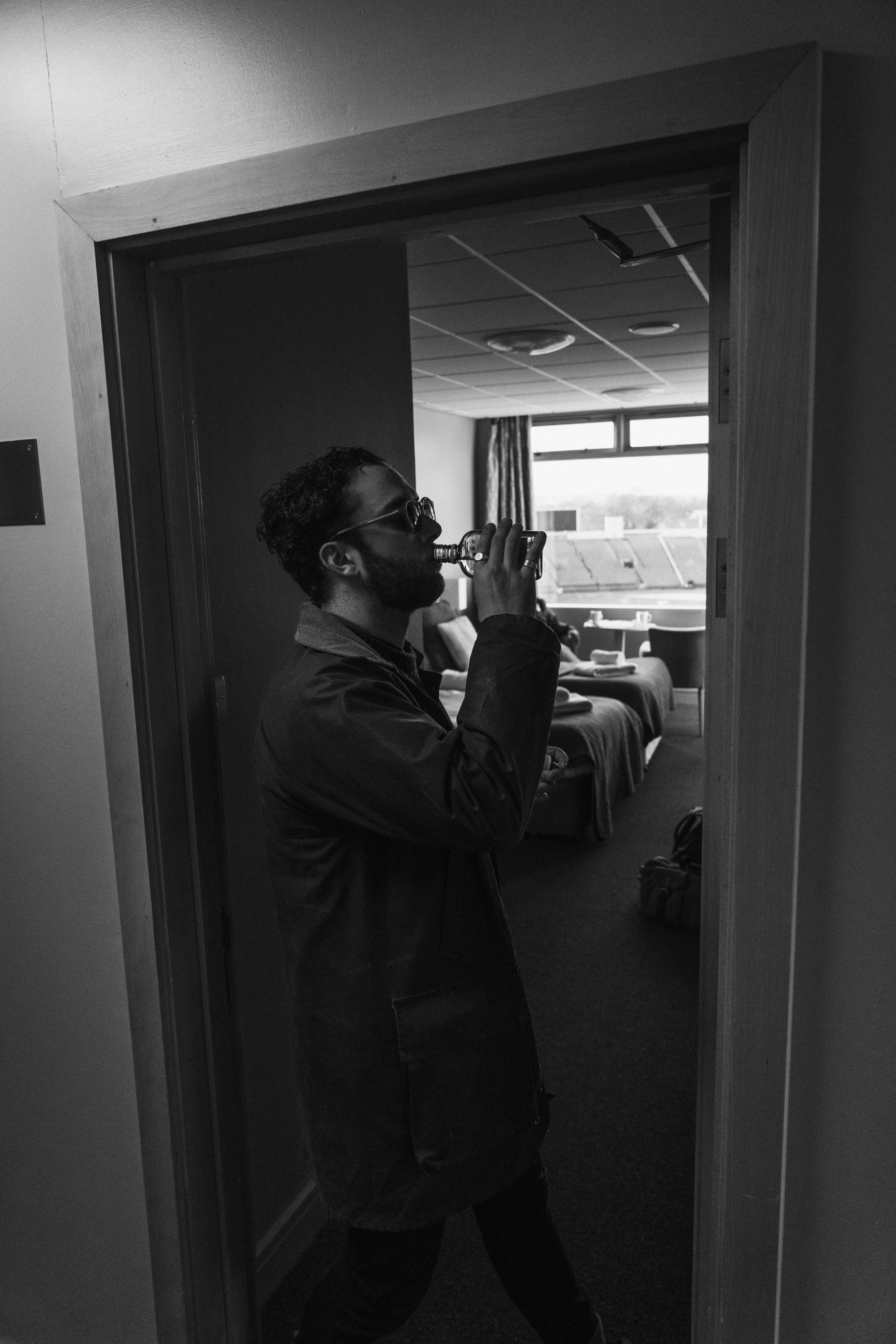 Burn out: It’s all exciting and manageable, but 15 nights straight was a hard slog, and in the final days, everyone was looking very withered. Beer had been exchanged for straight whisky, soundchecks were becoming longer and lazier, and the tour van was emitting a formidable scent. Thankfully, the crowds at the shows were getting bigger and bigger, so the energy increased when it really mattered. 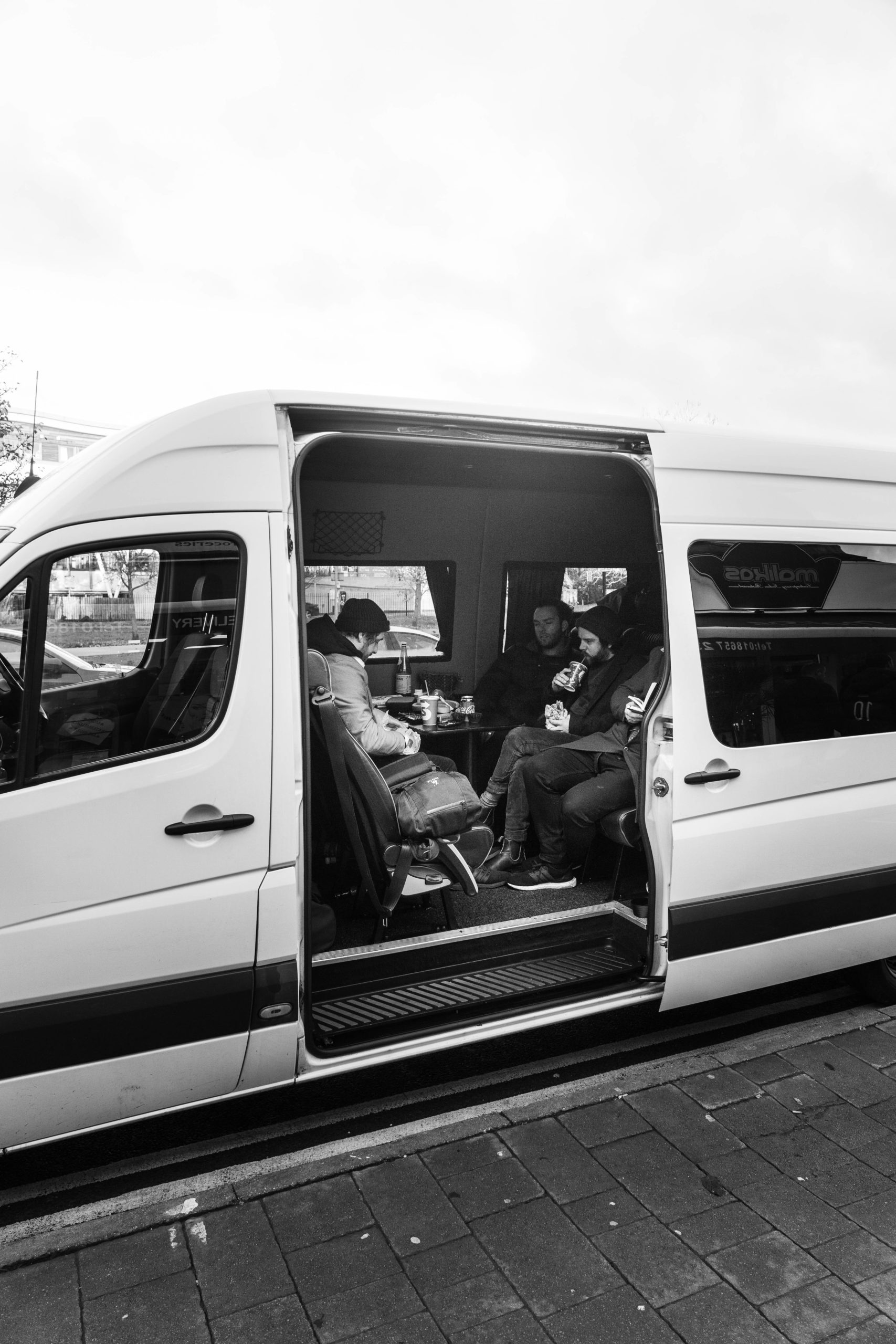 The past few weeks have been the most challenging and rewarding work I’ve done as a photographer, but also the most fun time of my life. Although touring with a band is not the luxurious rock and roll travel lifestyle that people may imagine, it’s the hardships that make it a special time, and we now have a bond between us after.

Touring is fucked, but touring is the best. 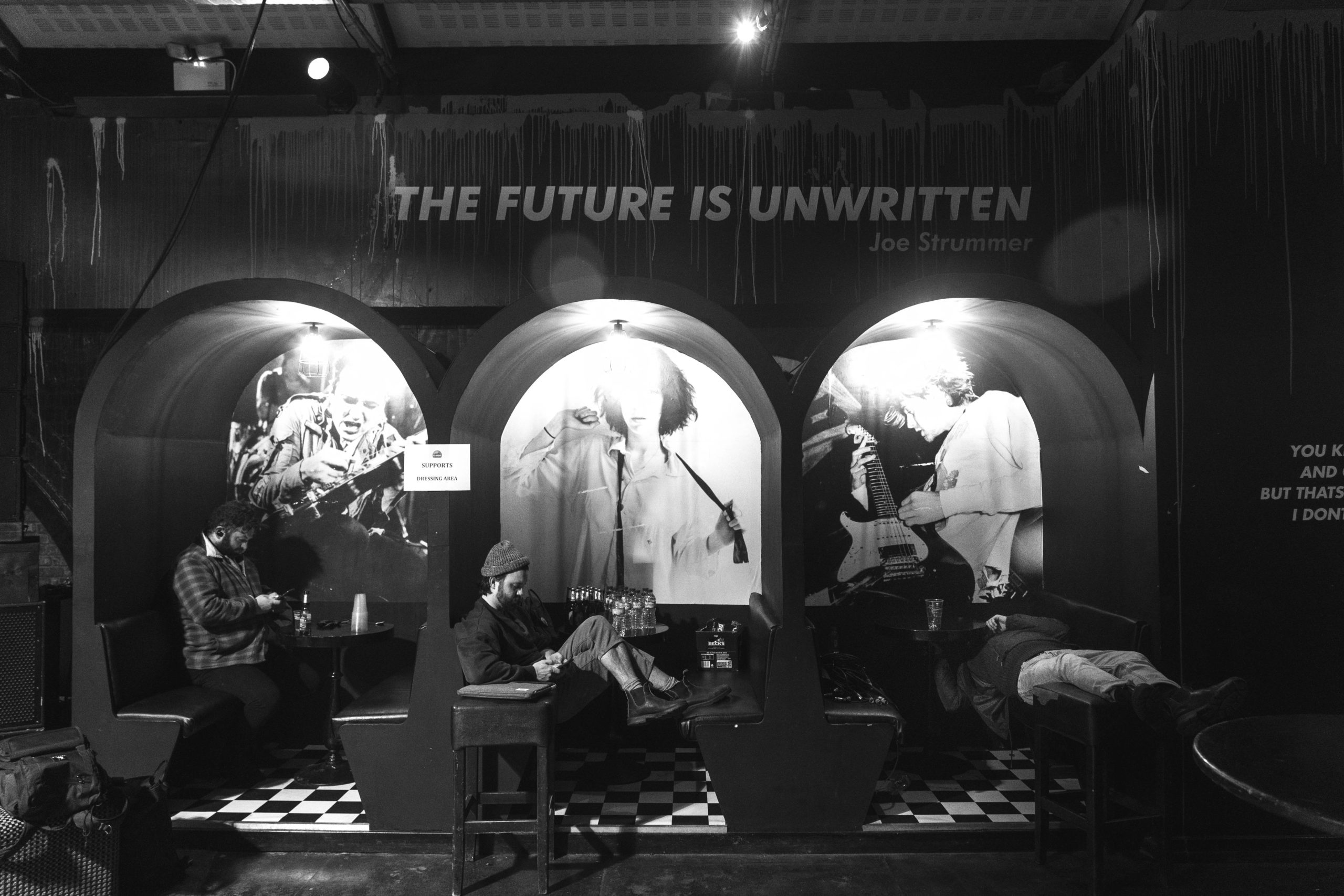 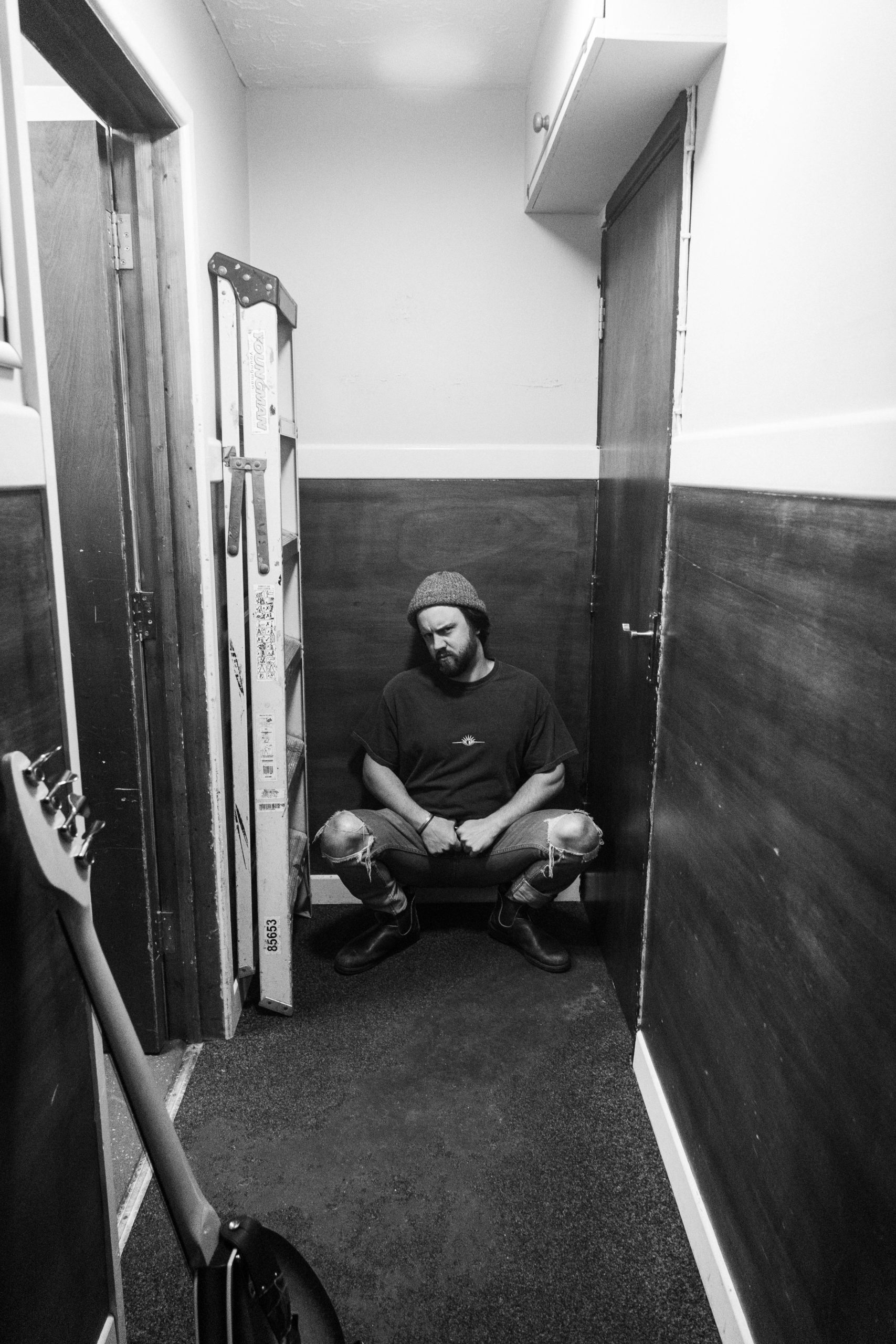 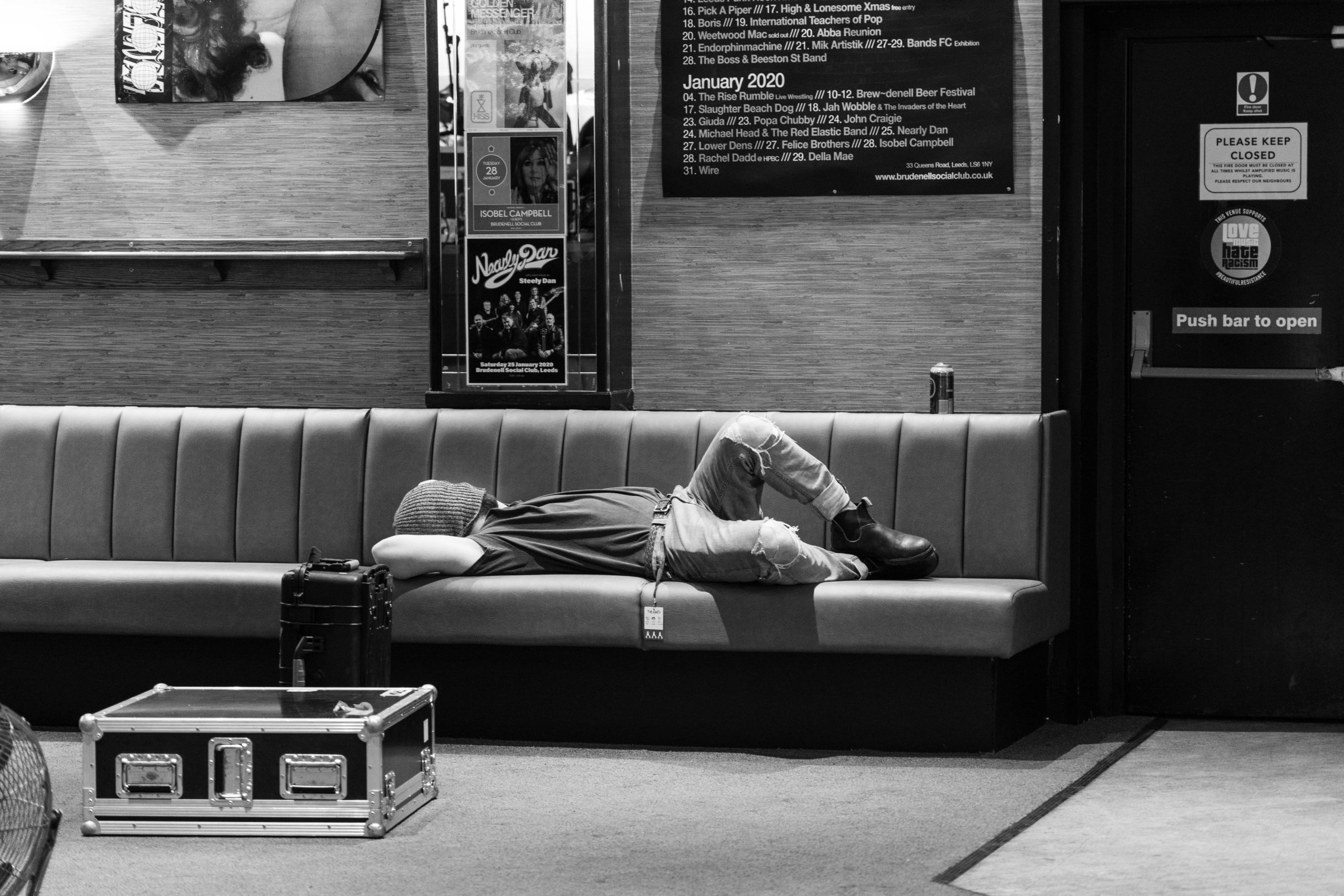 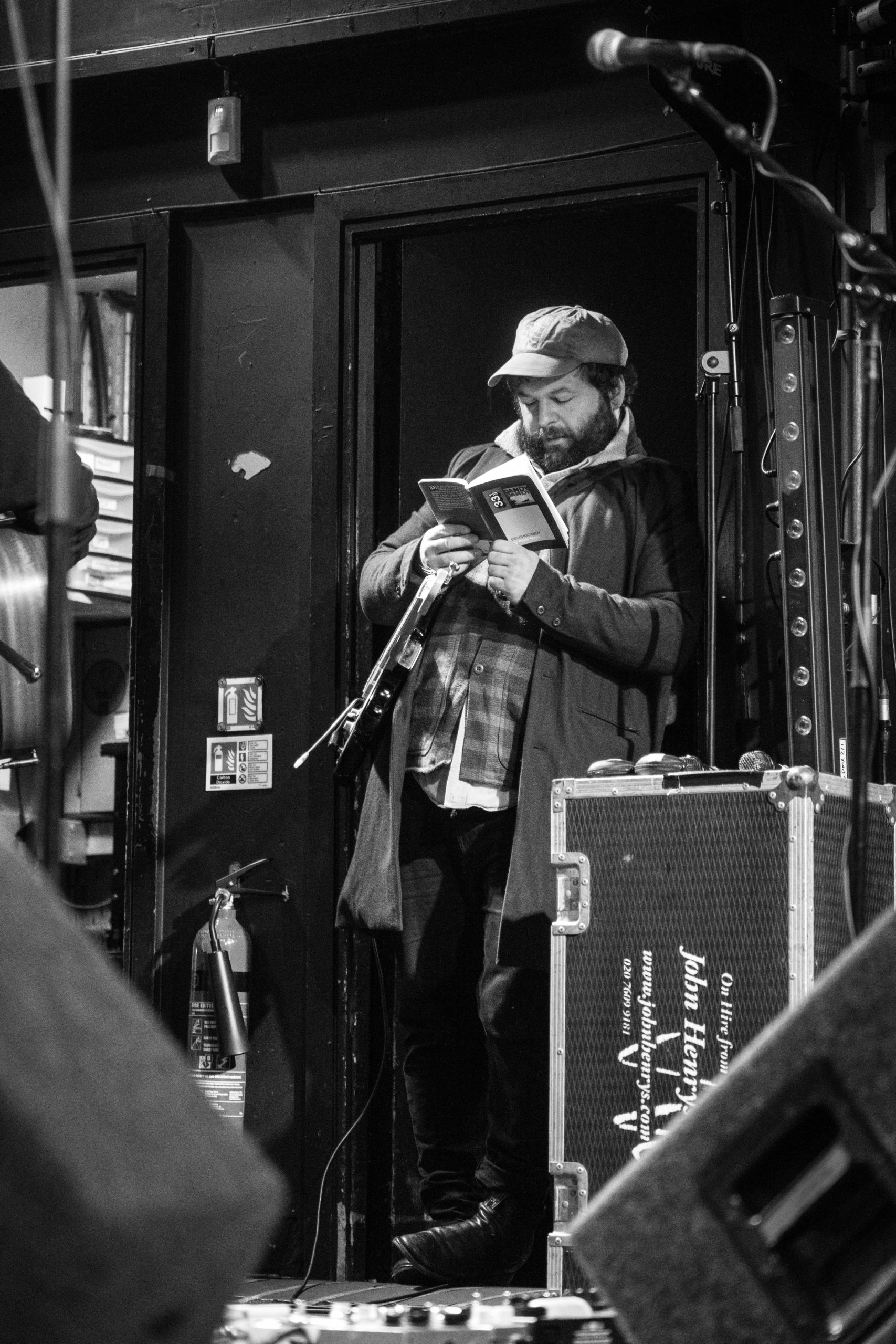 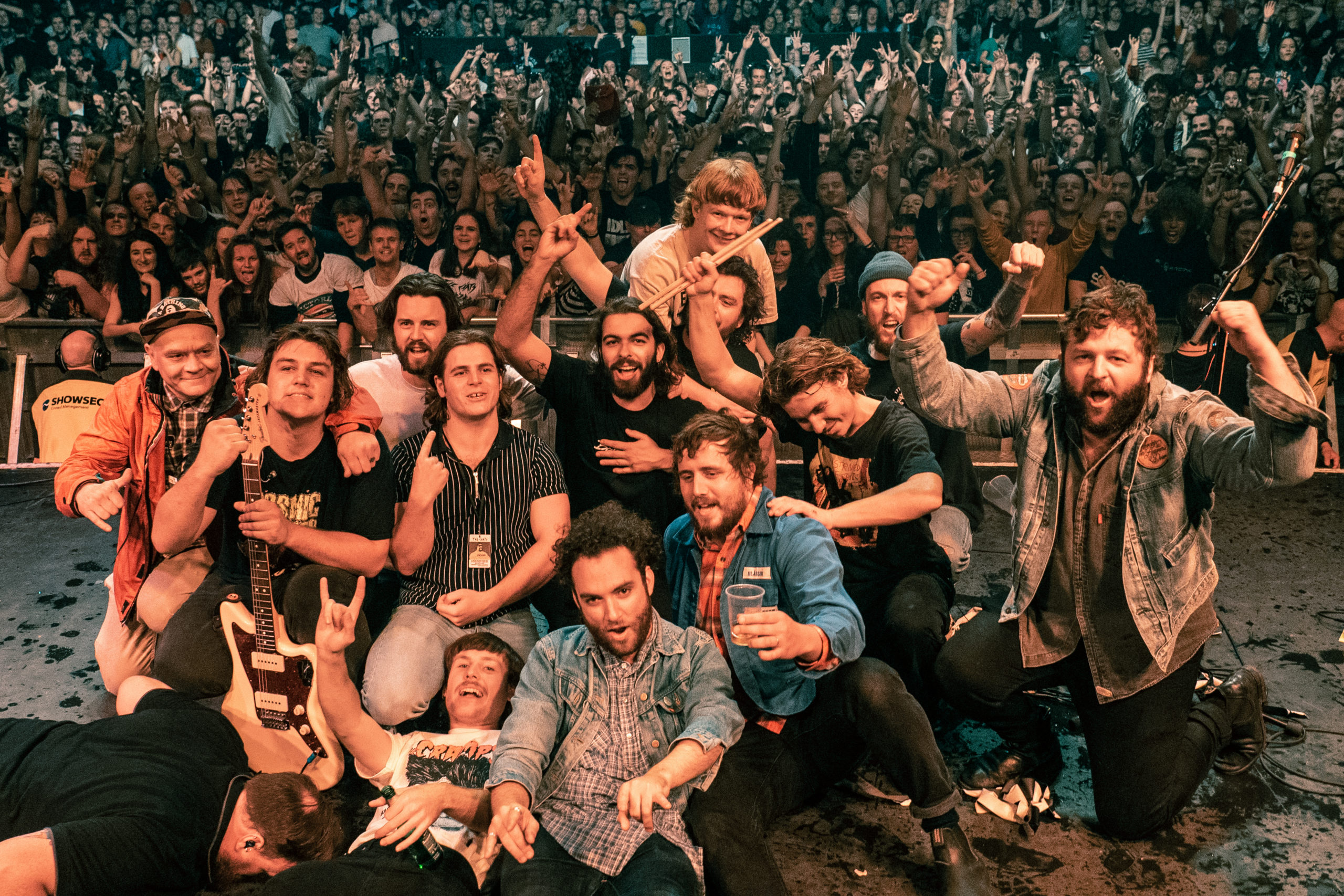 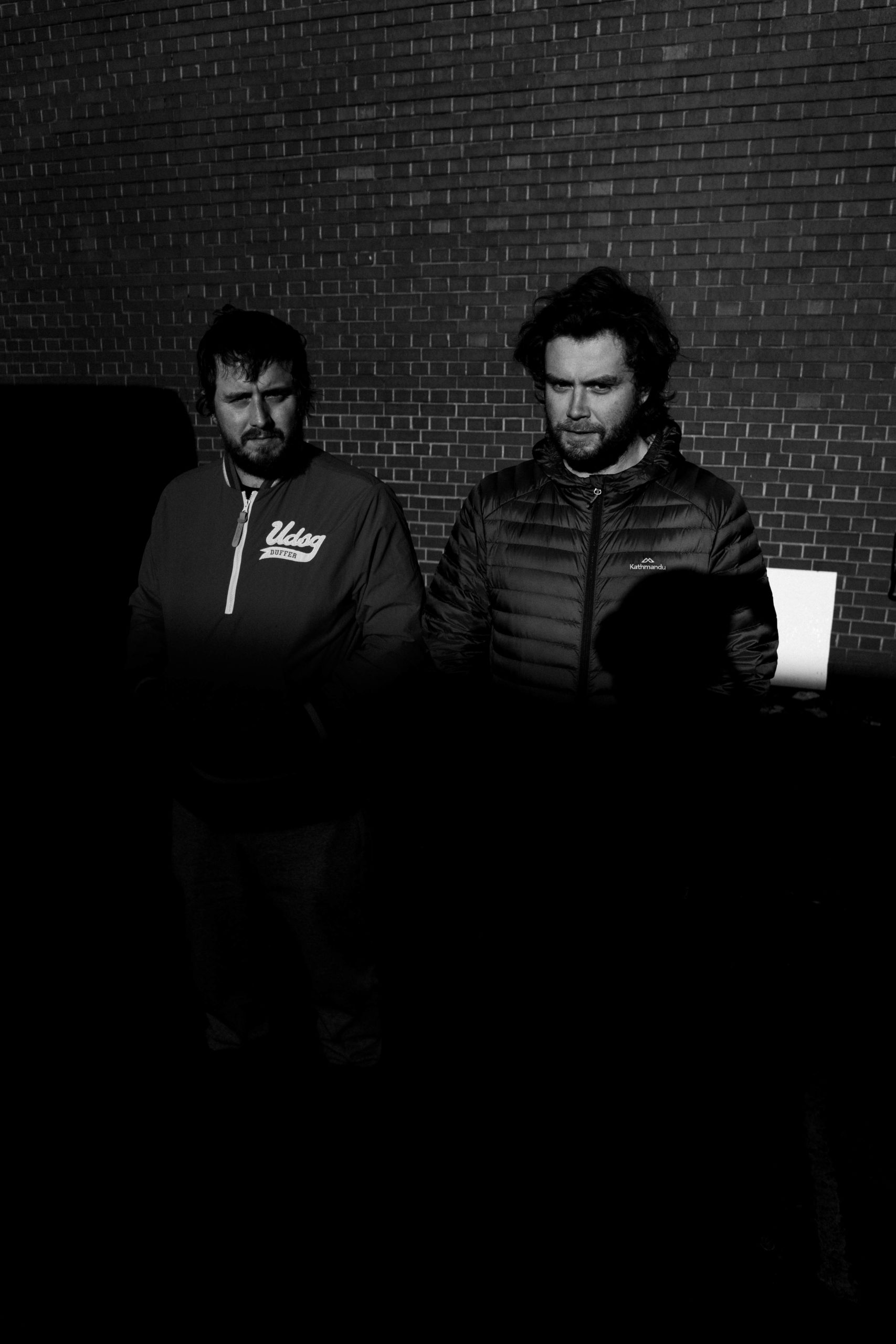 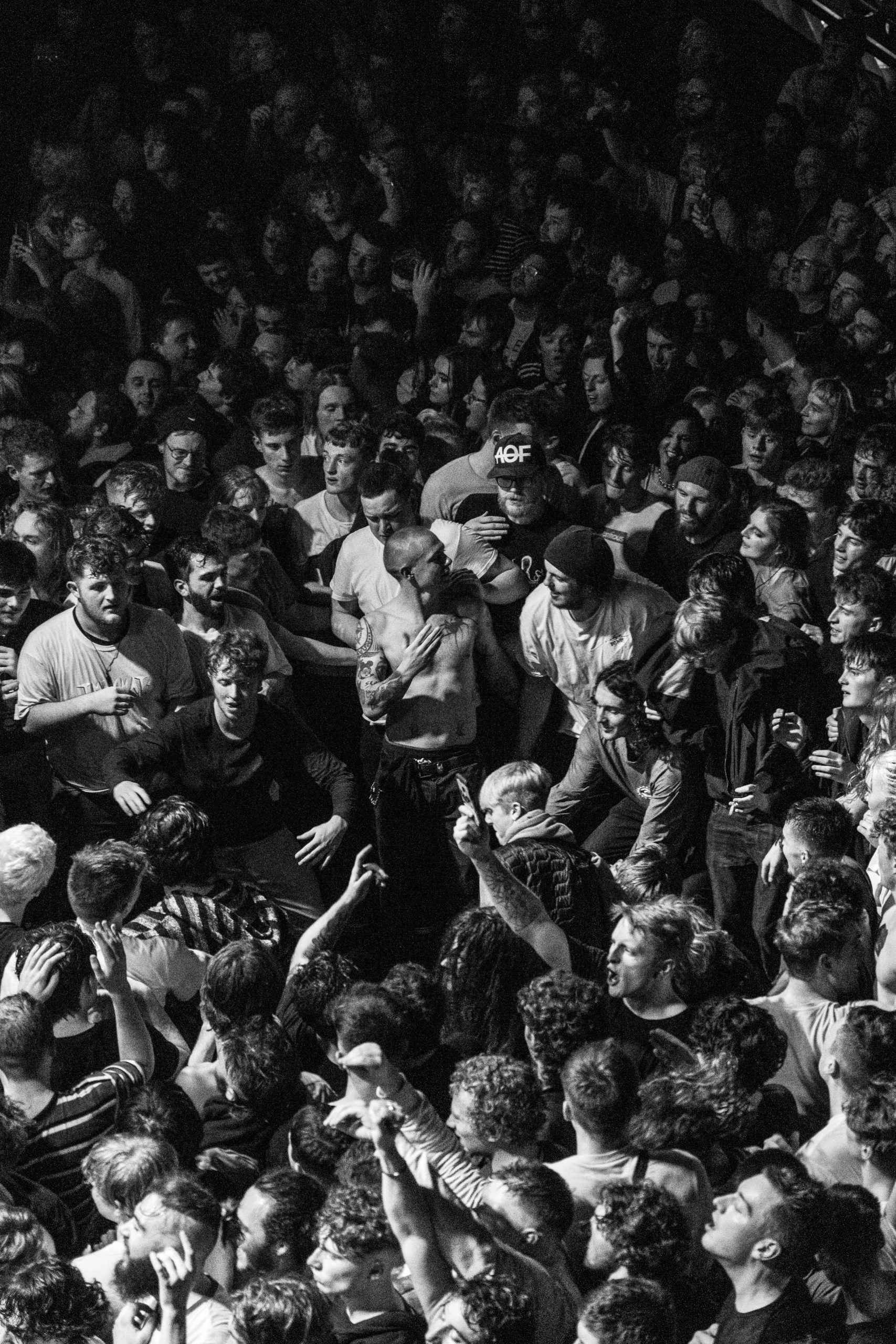 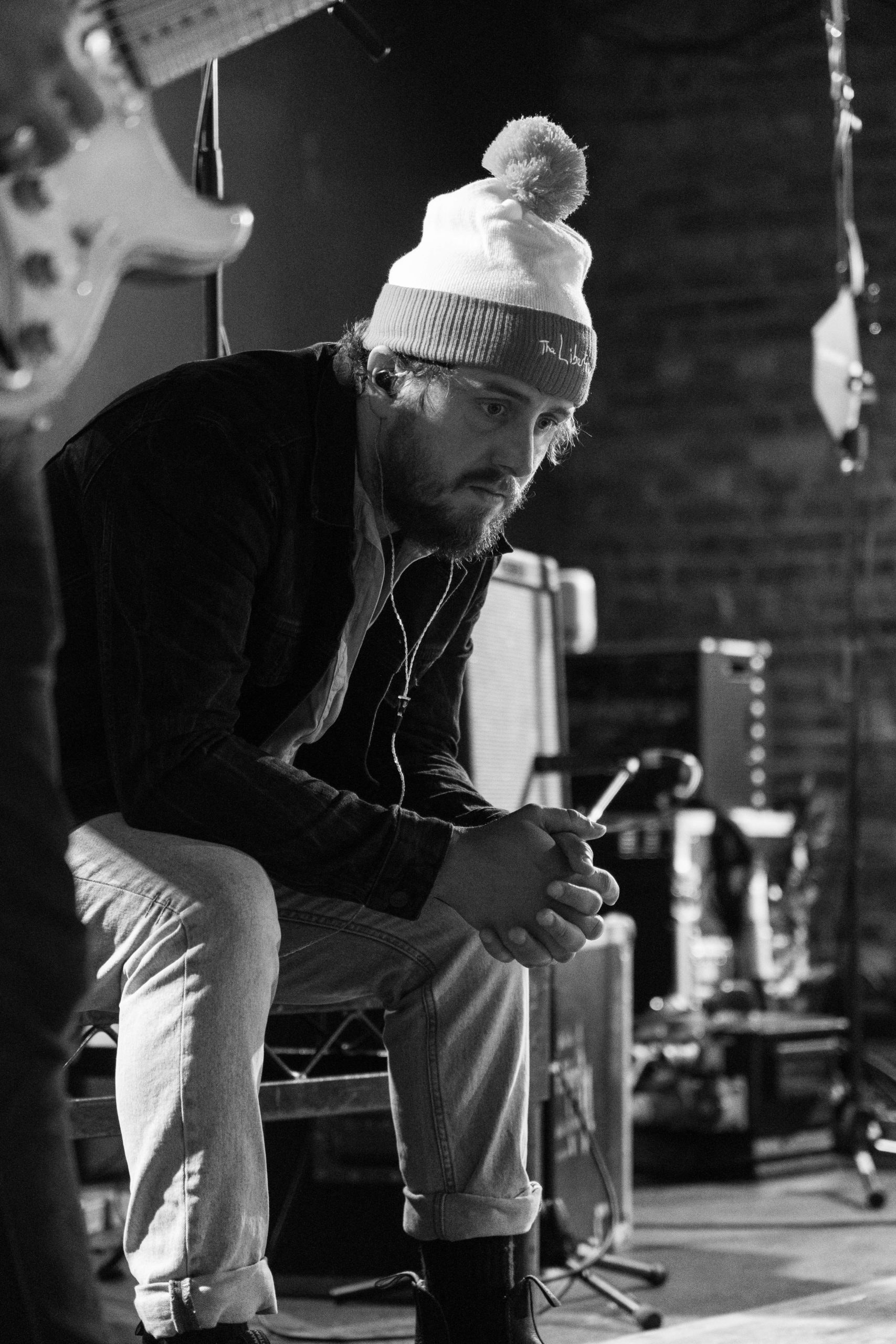 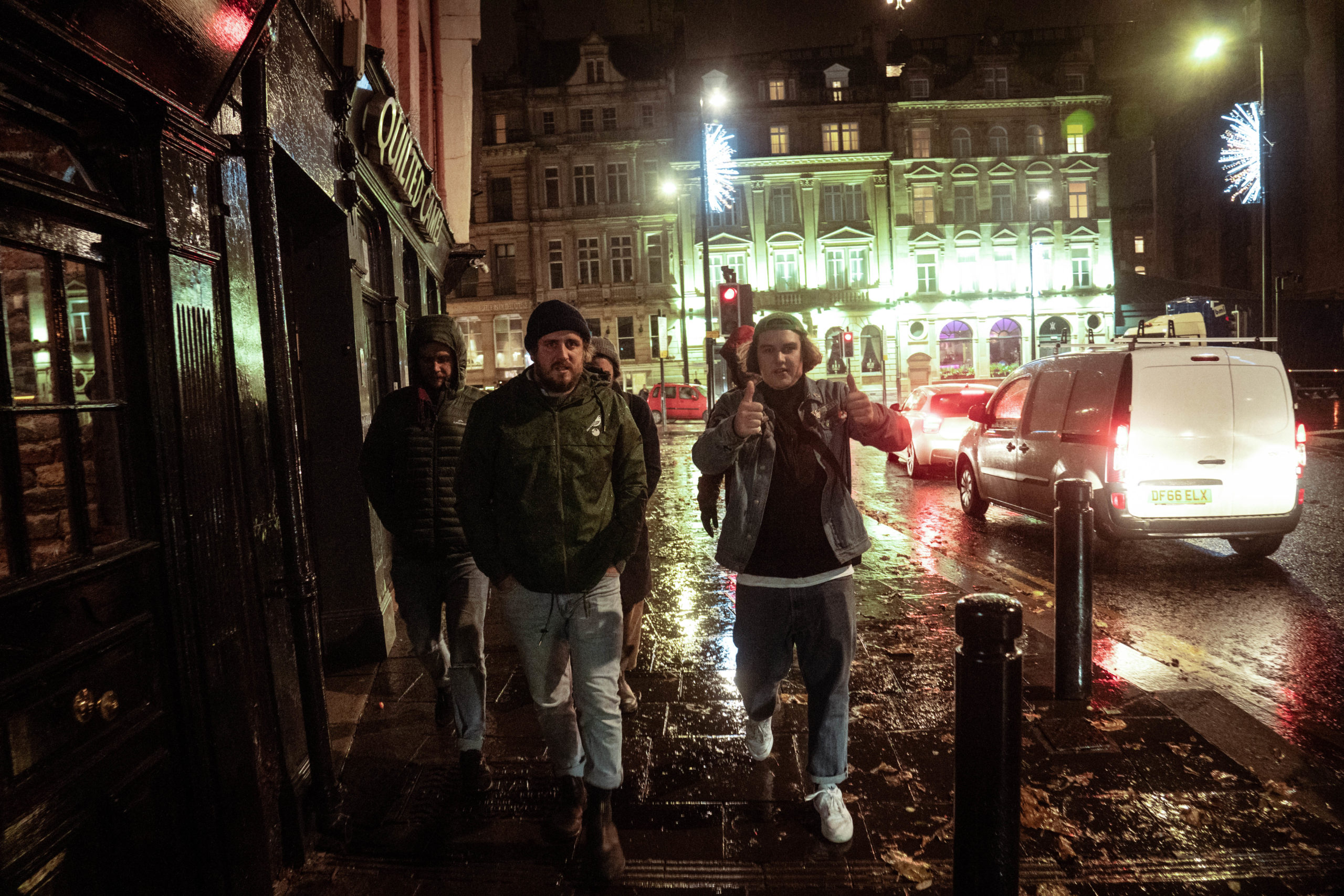