Growing up in Australia, I don’t remember a time when there weren’t water restrictions and annual bushfires.

But I do recall watching a really confronting Behind The News-style video in primary school about the hole in the ozone layer, and it scared me off using hairspray for life. These days, though, alcohol is doing as much damage to the environment as anything else. When you consider the farming, bottling, packaging, and freight of booze (and the accompanying accoutrement), what ends up in your glass has often had a considerable impact on the environment. But all is not lost: here are some future-focused folks doing sustainable and thoughtful things that taste good.

Young Henrys joined forces with the UTSC3 (University of Technology Sydney Climate Change Cluster) and about a billion microorganisms to make beer brewing a more carbon-neutral process. Tanks of algae are housed with all the other beer-related equipment in the Newtown brewery, glowing fluorescent green from the lights of the bioreactors. The basic premise is this: fermenting beer produces carbon dioxide (CO2) which can damage the atmosphere. The microalgae capture the CO2 and turn it into oxygen!? Science is so cool. Contextually, the CO2 from one 6-pack would take your average tree two days to absorb, while a 400L tank of algae releases as much oxygen as a hectare of bushland, which is equal to a metric butt tonne, I believe.

Speaking of beers, how good is Hawkes? Not only is the beer really bloody good, but when the guys approached Bob ‘One-for-The-Country’ Hawke, he agreed to be involved with the brand as long as 100% of his name and image royalties would be donated to Landcare, which Hawke established in 1989. ICYMI – Landcare is a volunteer-based charity whose aim is to ‘restore and protect the environment through sustainable land management and conservation.’ I’ll drink to that. It’s also the favourite beer of one of my regulars who likes to talk to me about Iron Maiden and brings his own wearable esky with him to carry his beers home (5 in the cooler bag, one for the walk).

Daniel Motlop, a Larrakia man and former AFL player turned Indigenous food and bev dude, launched Seven Seasons with the Green Ant Gin—a gin with literal green ants floating around in the bottle, giving the spirit a light citrusy/coriander flavour that is completely delicious. There’s also the Bush Apple Gin, a blushy-pink thing that goes well with grapefruit, and a Native Yam Vodka that I’d happily use for a dirty martini. There are plans for four more spirits in the works as well (3+4=7). The brand is inspired by the seven seasons of the Gulumoerrgin calendar, and the native ingredients come via Something Wild (part-owned by the Motlop family), which employs Aboriginal communities who know when and how to harvest sustainably to ensure that there is always more for next time. 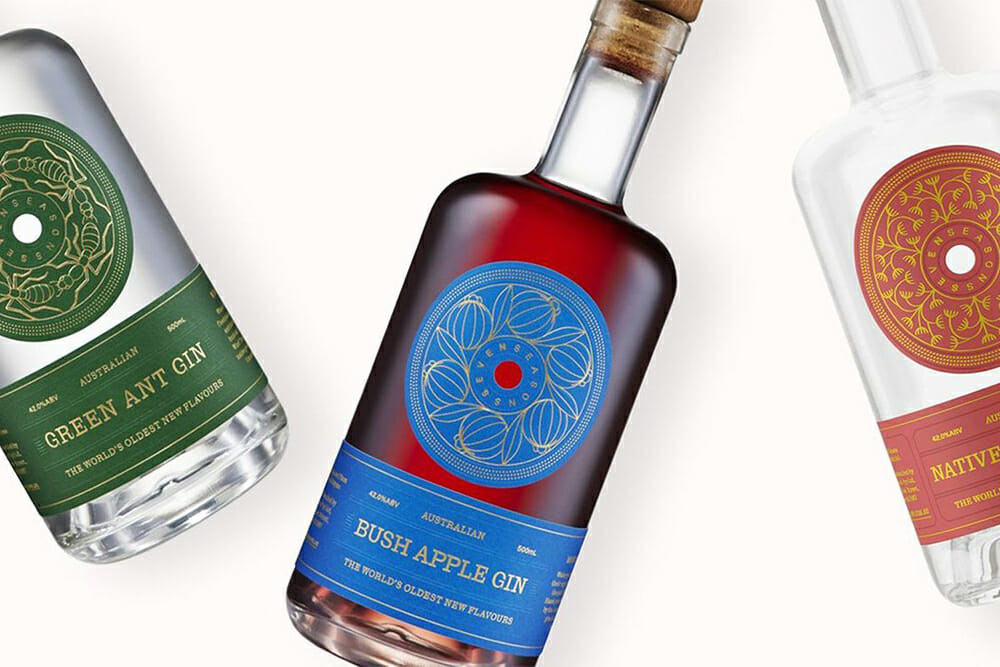 Autonomy was born from the realisation that the processes and resources used to make a bottle of spirits are generally ‘environmentally disproportionate’ to the outcome. They use upcycled bottles, native Australian botanicals sourced from local businesses and farmers in Victoria, and restaurant leftovers, all of which reduces food miles. They get their citrus peels second-hand from Market Juice Co. in Melbourne (who are a no-waste focused company) to make their Orange Liqueur, which is excellent in a traditional margarita—meaning you can stop buying Cointreau. The Davo Plum amaro is excellent in a negroni, too, but the flavours are so balanced and delicious you can drink the whole range on their Han Solo if you’re into that. 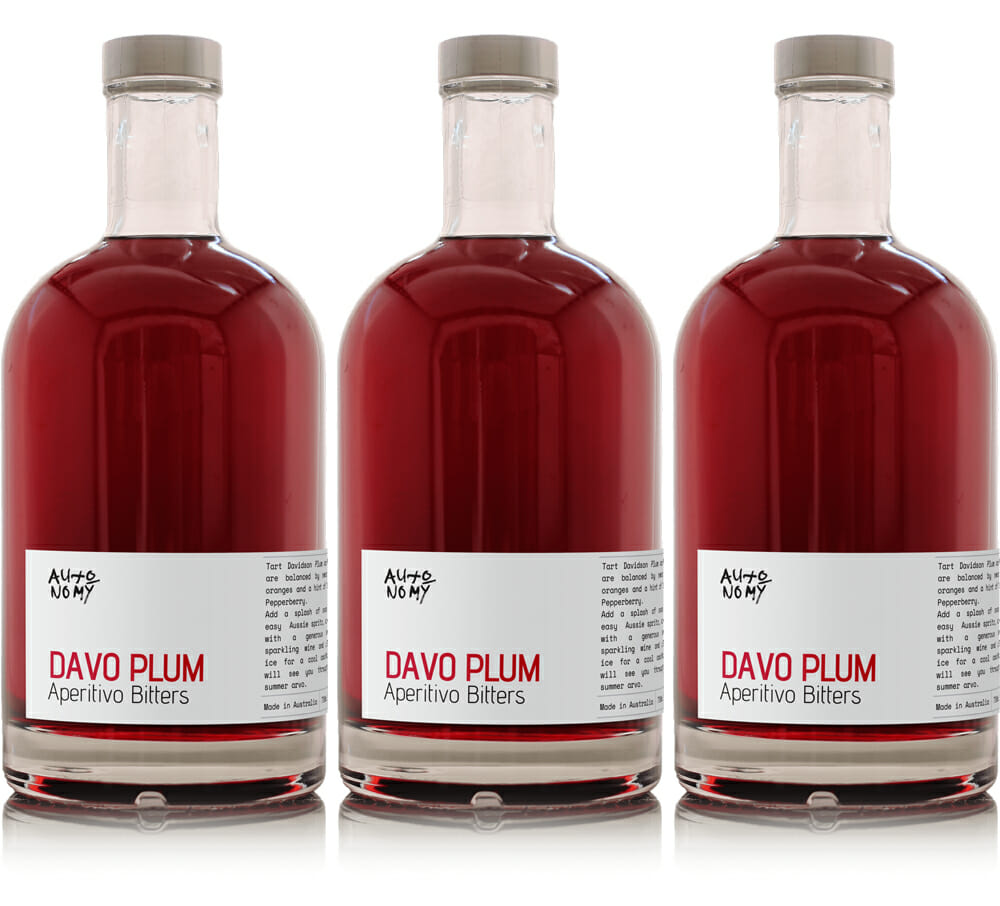 Based down in the Apple Isle, Peter Bignell is many things: farmer, sculptor, engineer, coppersmith, environmentalist, bio-fuel chemist—and whisky maker. One of those people who is probably good at everything, Peter built his own 500L copper still, grows his own rye grain and runs the only bio-diesel powered still in the world, using spent cooking oil. The animals on the property eat the spent grain, and Bignell even peats one of his whiskies by burning sheep manure (aptly named Wholly Shit). The bottles look like they might contain olive oil, and the labels are hand-numbered and wax sealed. You can throw all of the buzzwords at Belgrove, and all of them fit: closed-loop, sustainable, etc. but he’d rather you didn’t.

Dr Irina Santiago-Brown is one of those people who makes me feel like I am absolutely not doing enough. She moved to Australia 12 years ago, previously worked in the Brazilian government, holds multiple Arts degrees in her native Portuguese and, despite not having a science-based background, did a Master of Viticulture and a PhD in Sustainability in Viticulture (in English). A leading sustainability specialist and consultant, she developed a system for the McLaren Vale which has been adapted for the rest of Australia, and also manages to find the time to make wine with her husband. The wines are great; the Inkwell Tangerine (a skin contact viognier) is a favourite. It goes really bloody well with a Zinger burger.

A bit of a zag here, but Great Wrap is made by a winemaker whose wines I miss drinking because Jordy and his wife (previously an architect) have hit pause on their other careers to focus on a compostable stretch wrap that’s made from food waste in solar-powered factories in Melbourne. ‘But I can’t drink plastic wrap, Isabelle!’ Yes, I know. But to send a pallet of wine anywhere you have to wrap it in metres of plastic to secure it, and as someone who has been on the unwrapping end, I can confirm it’s a disgusting amount. A biodegradable alternative to pallet wrap is a game-changer; you can be as eco-conscious as possible in the winery but at the end of the day if you’re bundling up your products in a tonne of plastic it kind of defeats the purpose. Lucky the Kay’s have us covered (lol)!
And that’s a wrap.