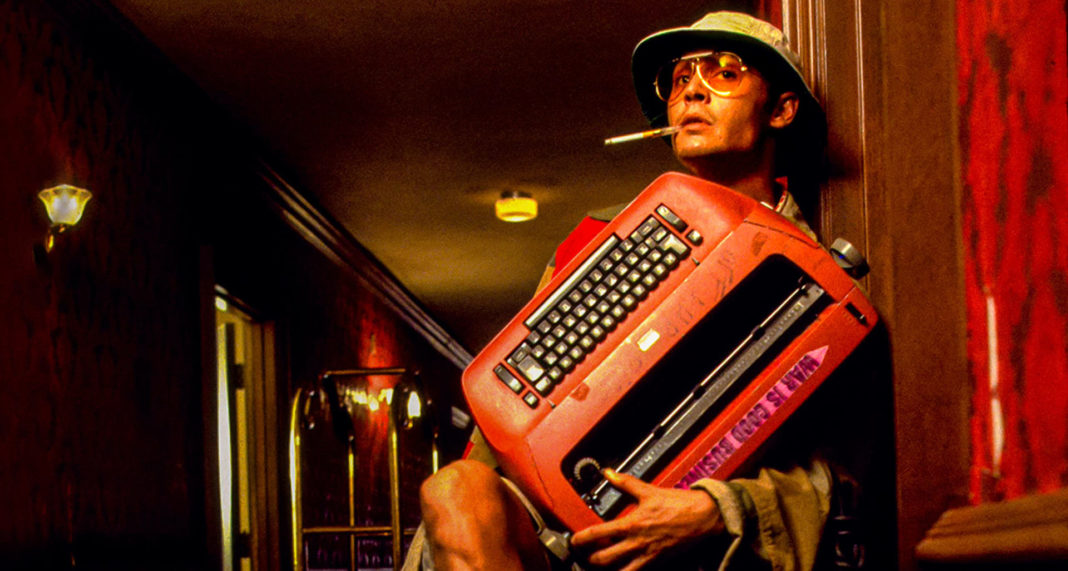 The term ‘drug’ is a bit of a catch-all.

From coffee and tobacco to cocaine and tryptamines, you can have a very different type of day depending on which drug(s) you choose to consume. And I don’t know about you, but most days I can’t be arsed to go on a multi-dimensional rollercoaster ride with extra-terrestrial beings… Although it sounds pretty glamorous when I put it that way. Anyway, on the days when I’d rather be square and have coffee as my drug of choice, I like learning about other people’s drug experiences from afar. Which has qualified me to compile a list of the 7 best drug-related books you need to read. 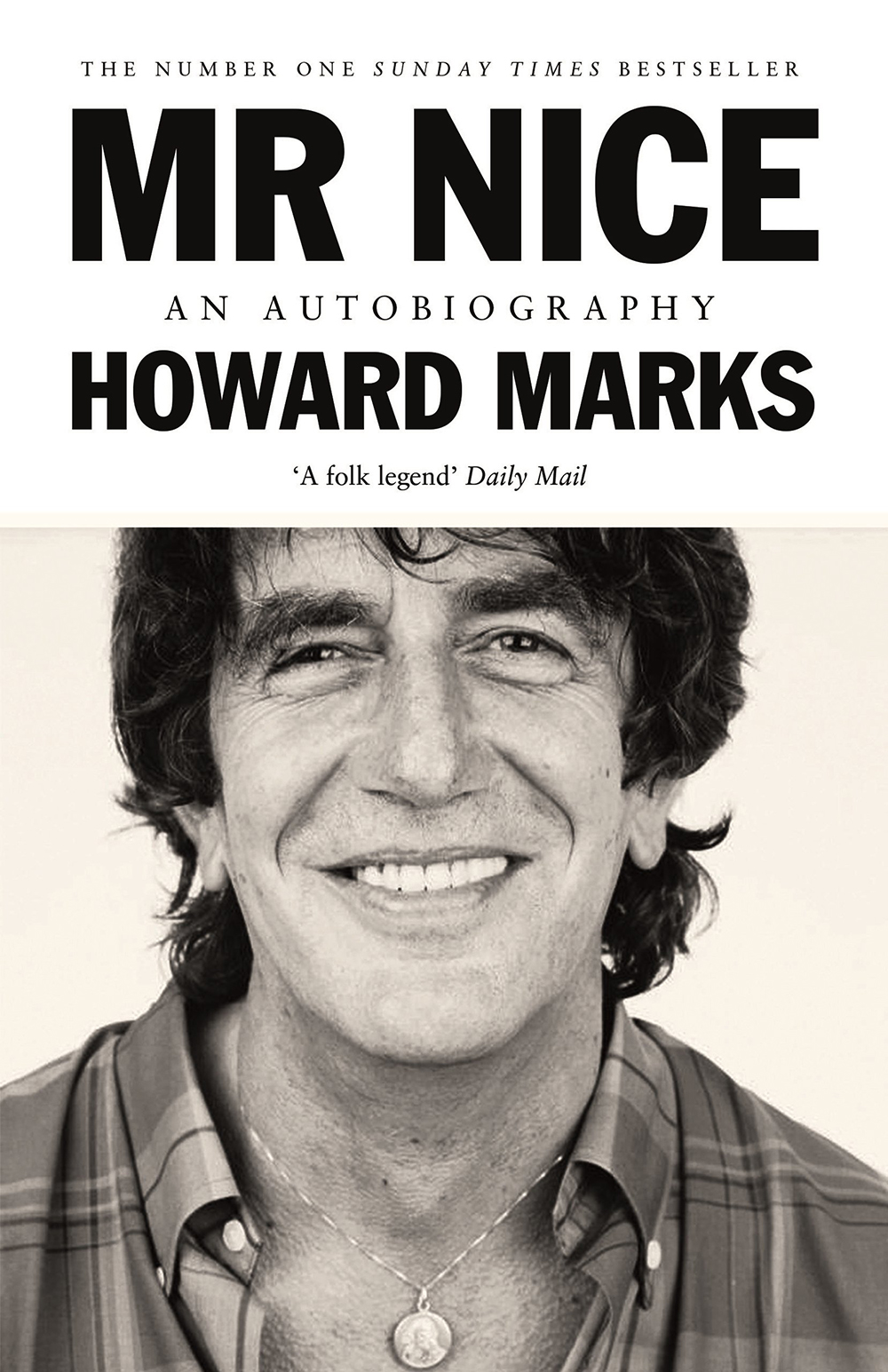 No drug-book-list would be complete without hearing from a drug dealer, and Howard Marks certainly ticks that box. Mr. Nice is an autobiographical tale (possibly exaggerated here and there) about a nuclear physics student at Oxford who goes from dealing a little hashish on the side of his studies, to abandoning his scholastic pursuits in exchange for a lot of cashish (I apologise for that one).

Marks became a global drug dealer at the highest level and eventually served seven years in prison. It’s a highly entertaining read, and also gives an insight into the mind of someone who was courageous (and perhaps greedy) enough to throw caution to the wind and stand in opposition to the DEA, the CIA, and other government agencies. 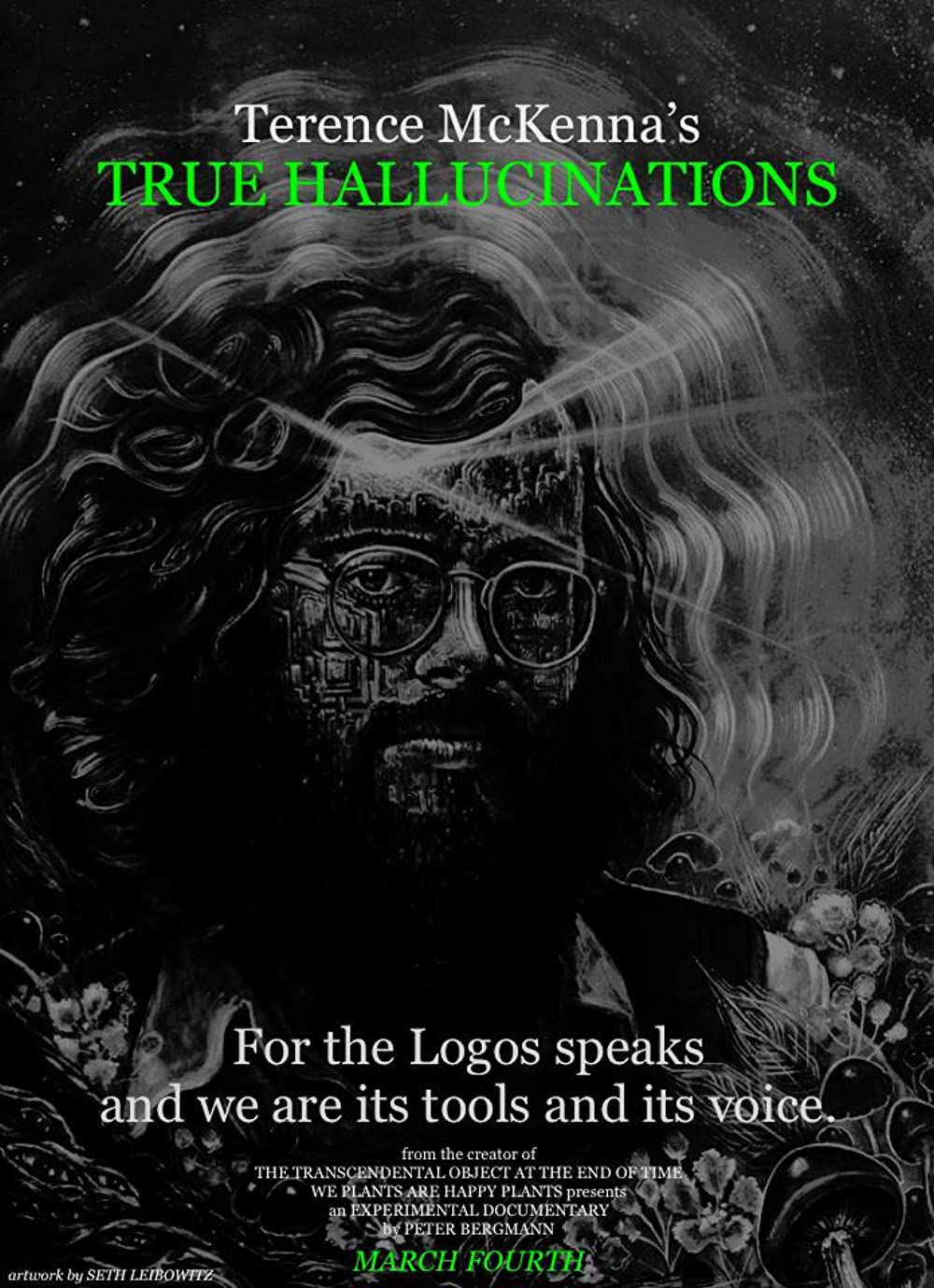 As far as I’m concerned, the late Terence McKenna is the Neil Armstrong of psychonauts. Very Few psychedelic aficionados have delved into the psychedelic realm as thoroughly as Terence, and even fewer possessed the command over language that Terence had.

True Hallucinations recounts the infamous ‘Experiment at La Chorrera’ that Terence and his brother, Dennis, conducted in the Amazon in 1971. The brothers consumed ungodly amounts of psychedelic mushrooms and performed insane rituals in attempts to ‘exteriorize the soul.’

In short, True Hallucinations is a book about two brothers who temporarily lose their minds on magic mushrooms. 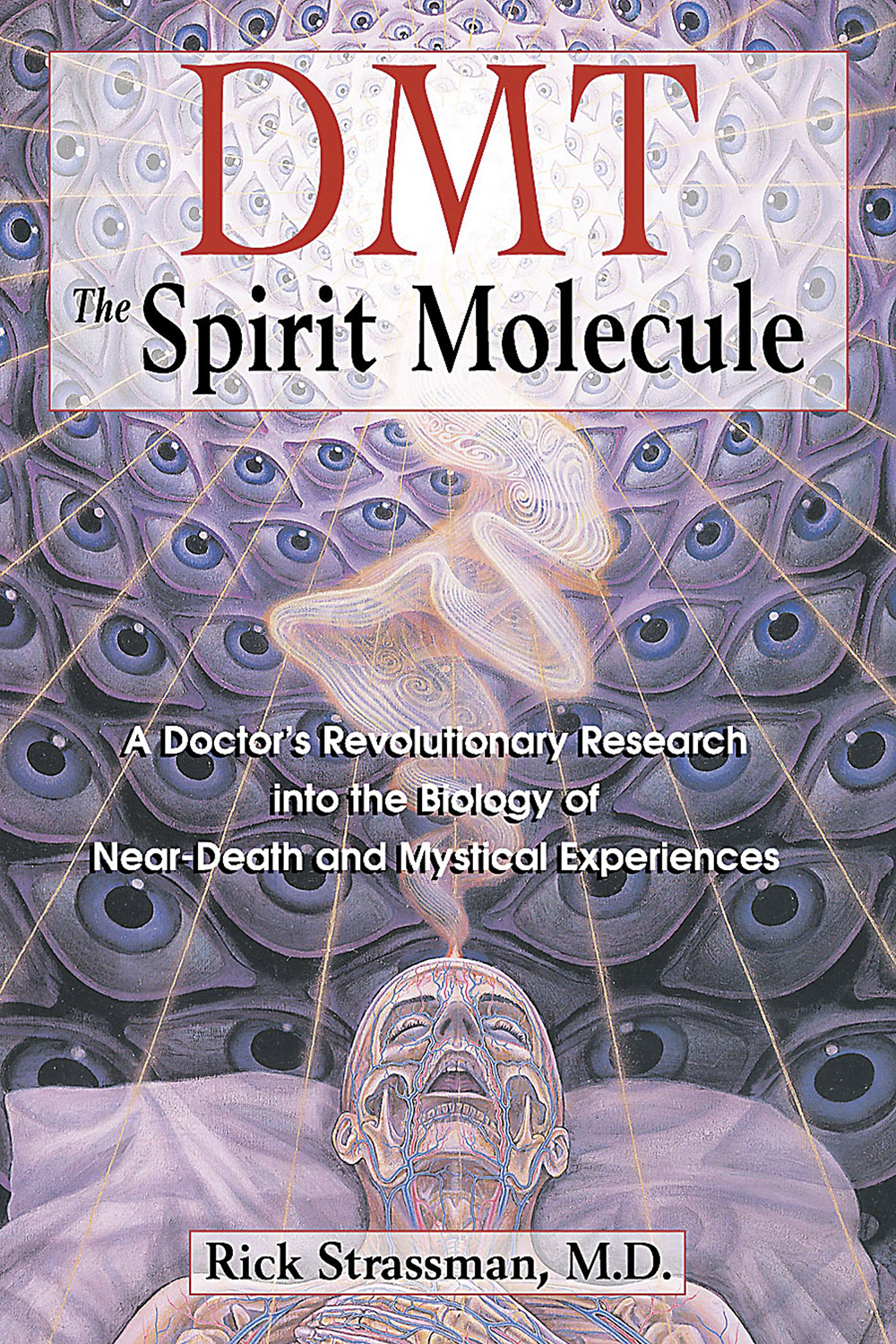 This book is a must-read for drug enthusiasts and naysayers alike. In the 1990s, a professor by the name of Rick Strassman undertook the first human trials involving psychedelics in the U.S. As the name of the book suggests, Strassman chose DMT as his drug of choice and administered roughly 400 doses of the psychedelic compound to 60 volunteers. In DMT: The Spirit Molecule those volunteers’ experiences on DMT are described at length, but what I found particularly fascinating is that more than half of his volunteers reported having ‘profound’ experiences with a nonhuman entity while under the influence.

If you don’t already feel like you might be living in the Matrix, this book will change your mind. 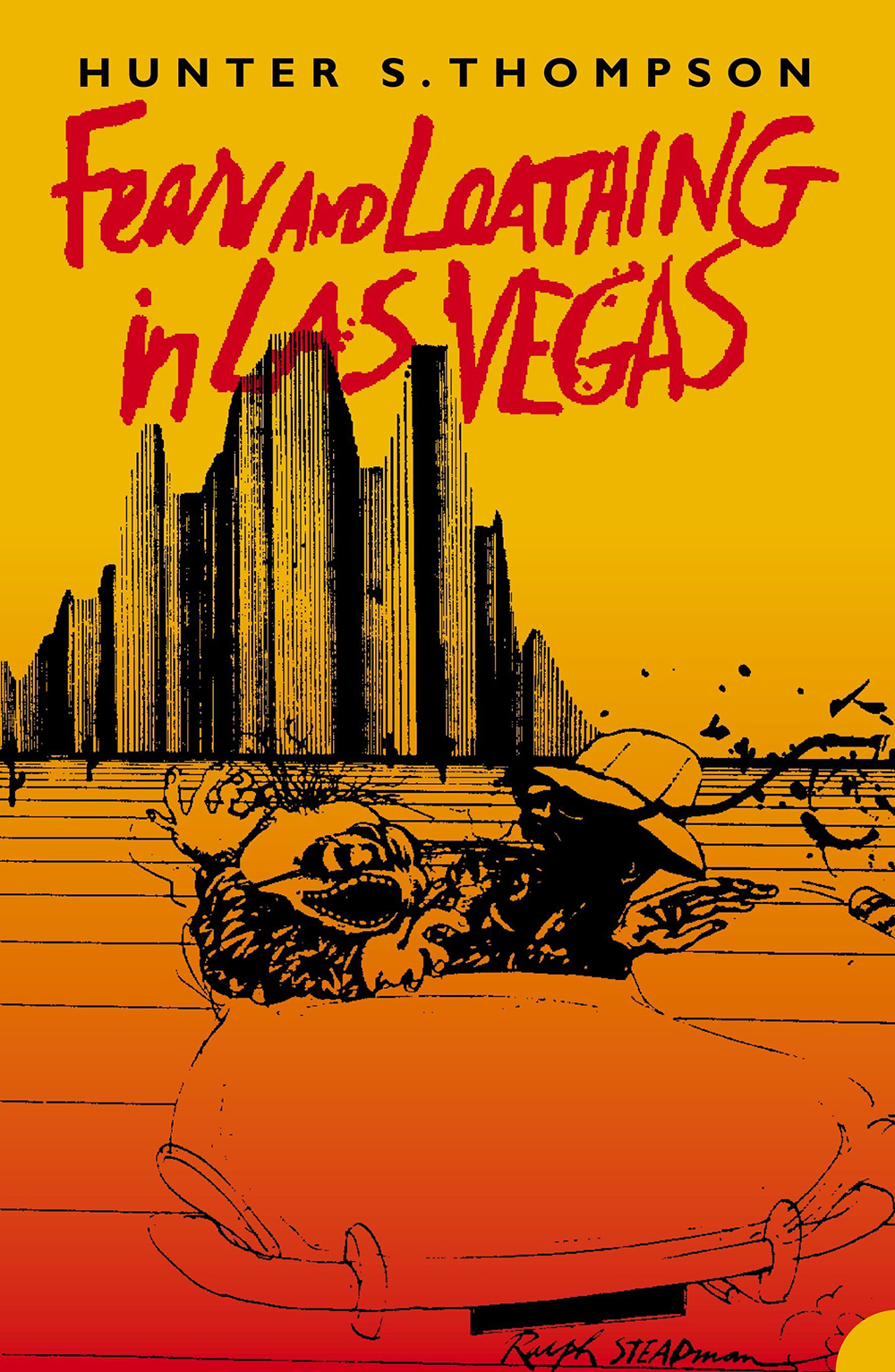 Fear and Loathing in Las Vegas by Hunter S. Thompson (1971)

Alright, alright. Here’s the obligatory Hunter S. Thompson mention. You might have seen the film, but you’d be doing yourself a disservice by not enjoying it again in its original form: writing. Hunter S. Thompson is a great author and a very entertaining one at that.

Fear and Loathing in Las Vegas is a mixture of fact and fiction that recounts the tale of two men visiting Las Vegas while in a perpetual state of drug-induced paranoia. There’s more to the story than that, but those are really the key details. Depending on the type of person you are, reading this book will make you want to steer clear of drugs for the rest of your life or immediately make some phone calls to a very particular kind of delivery person. 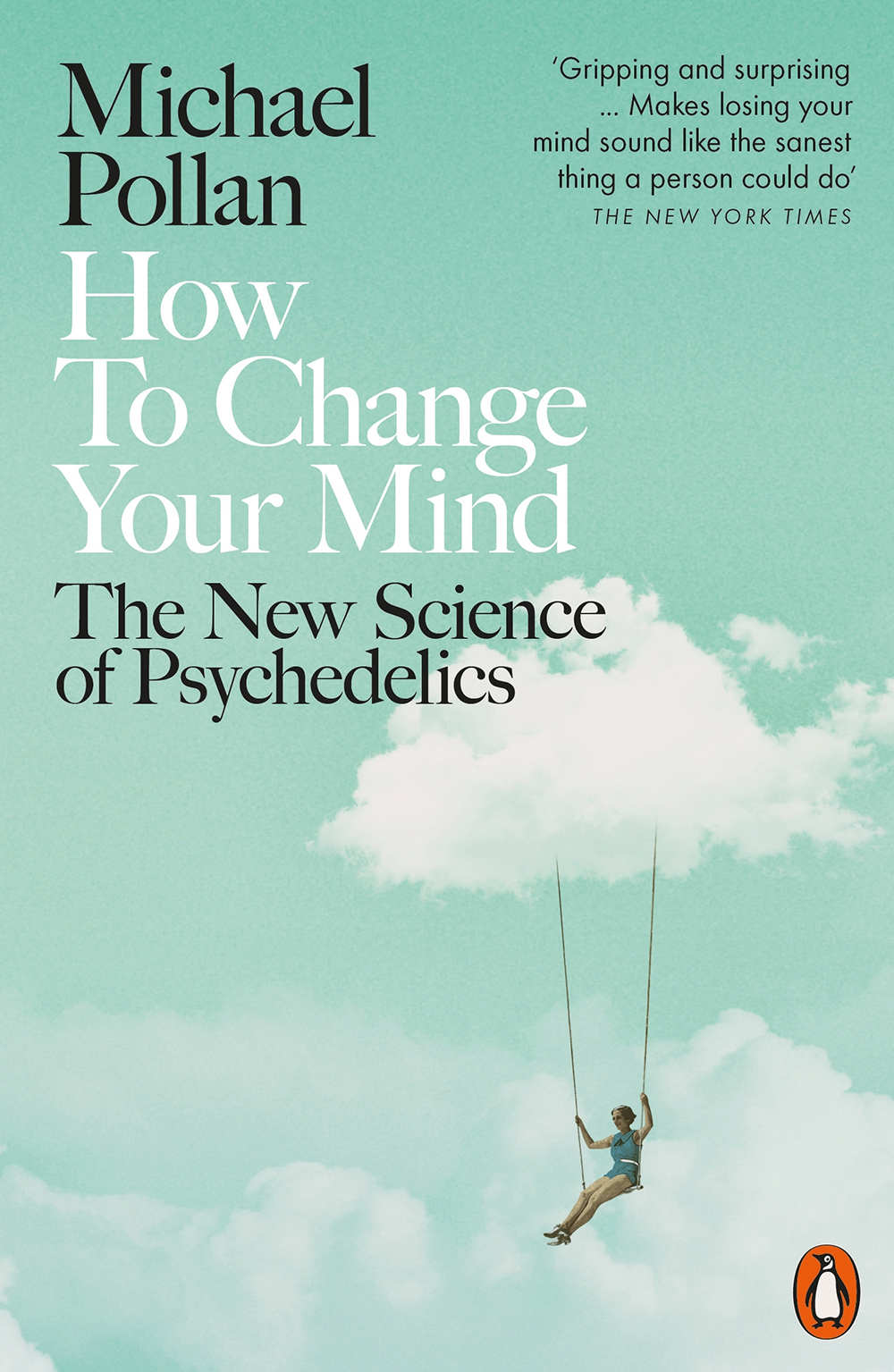 How to Change Your Mind by Michael Pollan (2018)

This book is Pollan’s first foray into the psychedelic realm, after building his career as a reputable food author. In How to Change Your Mind Pollan not only sets the record straight about the history of psychoactive substances, but he also walks the walk. The author details his own 2-year journey spent ‘researching’ LSD, psilocybin, Ayahuasca, and 5-MeO-DMT, and how his perception of those drugs changed throughout the process.

I think as a good rule of thumb, for every Hunter S. Thompson, Gonzo-style drug book that you read, you should follow that up with a book from someone like Pollan, who soberly (I use that word loosely) examines what these drugs actually do and what effects they have. 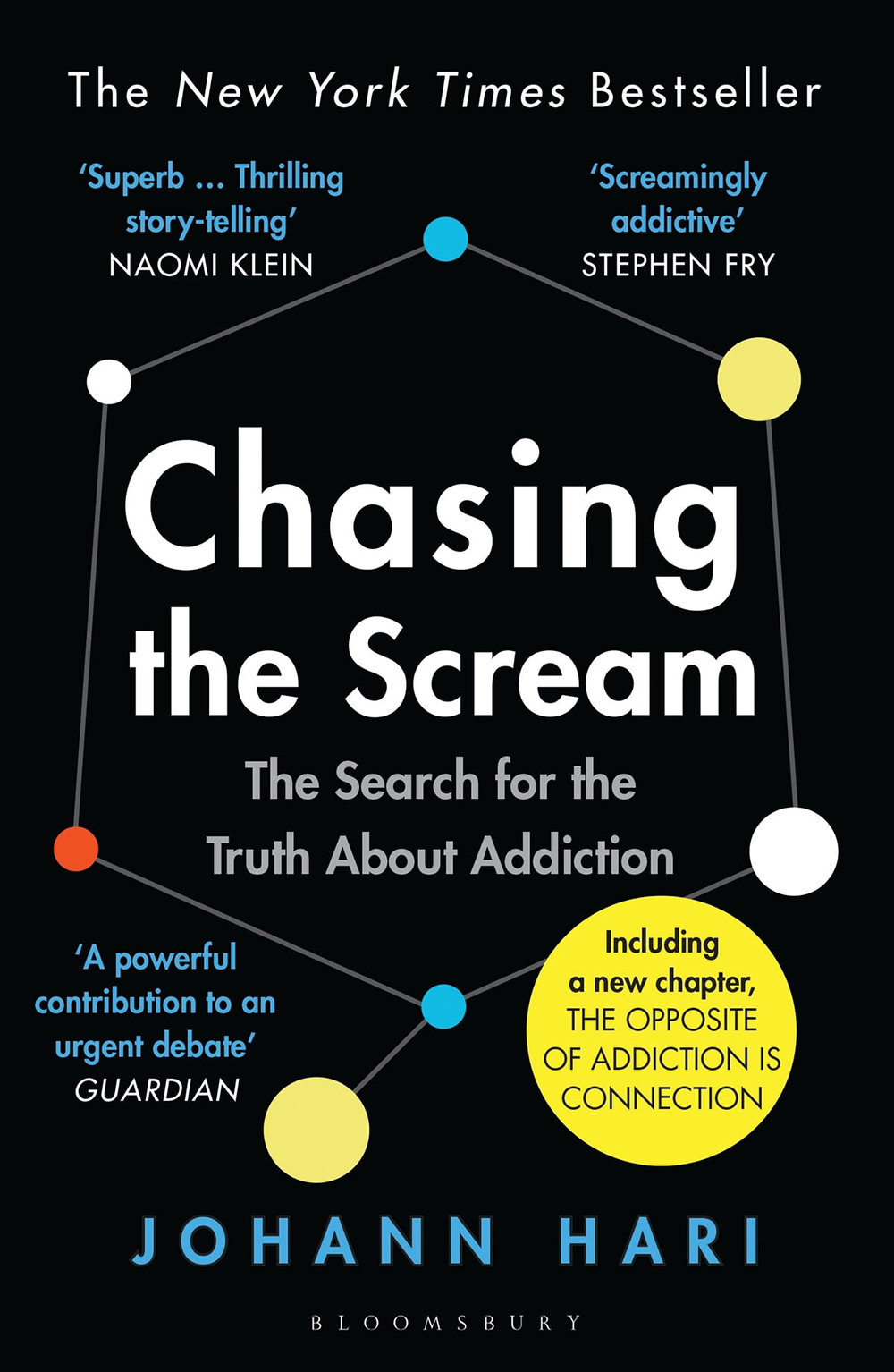 Chasing the Scream by Johann Hari (2015)

This book, by Johann Hari, is less about exploring drug-induced experiences and more about the culture and psychology surrounding their use and prohibition. Hari goes deep into the history of the War On Drugs and provides a new lens through which we can view addiction. Hari speaks with drug addicts, police, drug policymakers, scientists, and others in order to gain a holistic understanding of drug culture and its consequences. For me personally, Hari’s work has radically changed how I view addiction and the ways that we as a society should look at minimising the rate of substance abuse. 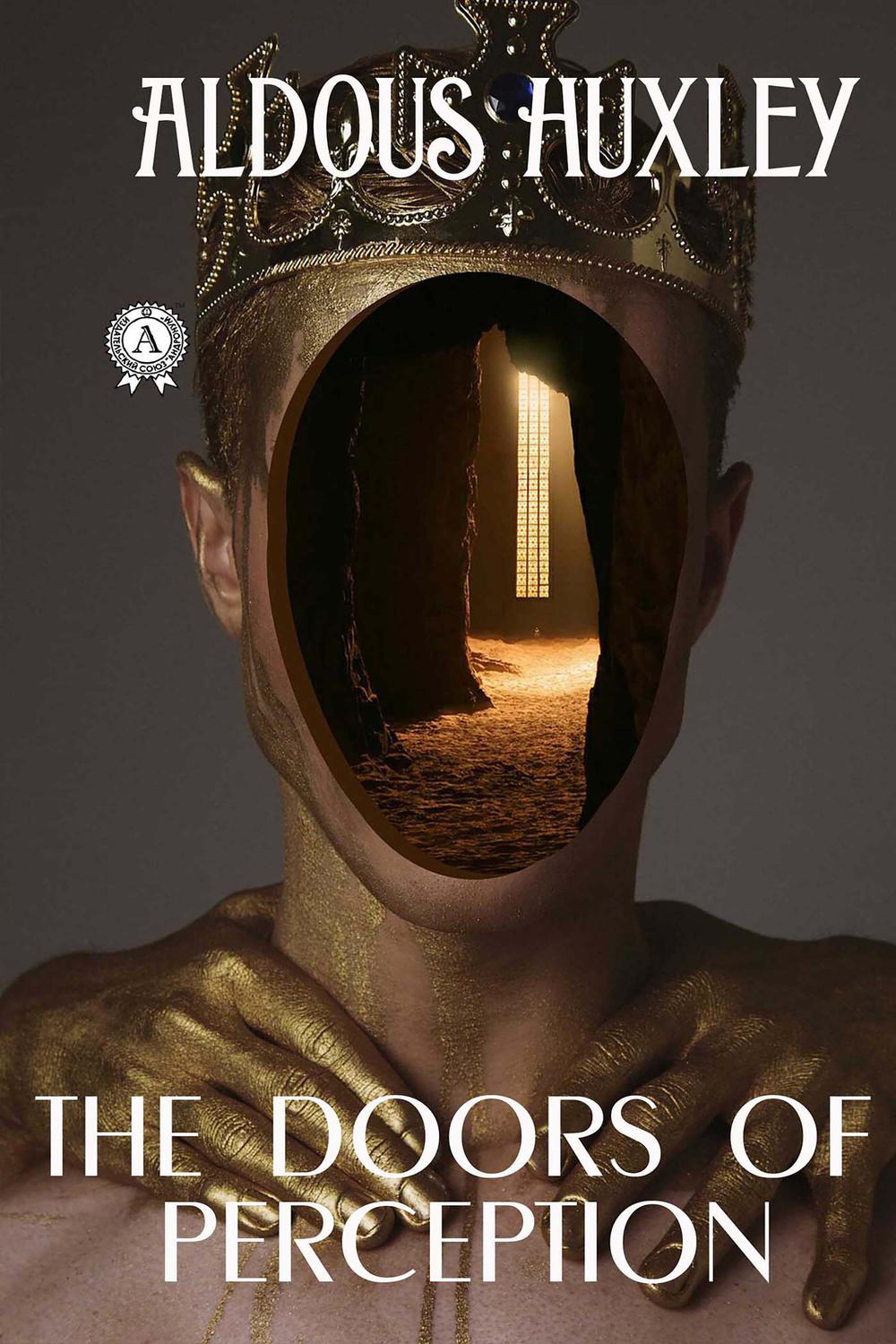 The Doors of Perception by Aldous Huxley (1954)

This is another mandatory inclusion, as Huxley was one of the founding fathers of the contemporary drug movement. Huxley’s The Doors of Perception is an exploration of his use of mescaline, a psychedelic compound found in the San Pedro cacti.

The Doors of Perception was written roughly a month after Huxley’s first experience on mescaline, and when a friend read his manuscript of the book, Huxley was described as ‘the most articulate guinea pig that any scientist could hope to engage.’ Given that he wrote the book in the 50s and it still holds up today, I think that statement rings true.

So there you have it, seven books about drugs, drug use, drug dealing, and addiction. As a special mention, it’s also worth checking out Paul Stamets’ work, as he delves deep into psychedelic mushrooms, and mycelial networks (don’t ask me to explain what they are, just listen to Stamets). Stamets’ breadth of knowledge even makes normal mushrooms seem mind-blowing. You’re welcome. Stay tuned for part 2.