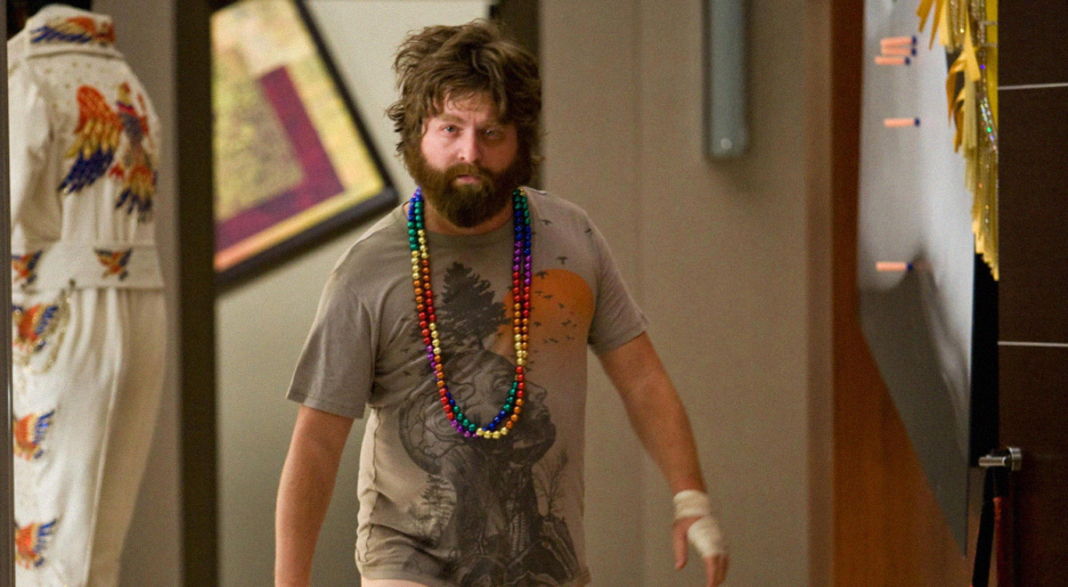 Whoops. You had one too many frothies, accidentally finished the bottle, mixed your drinks and didn’t chug the requisite three litres of water before bed—congratulations, you’re hungover.

I’ve googled hangover cures in the harsh light of morning only to be bombarded with expensive herbal remedies, ‘pre-drinking’ aids (which probably won’t work and it’s too late now anyway) and judgemental medical advice that says very rude things like ‘don’t drink,’ ‘drink water,’ ‘rest,’ and even ‘wait.’

While rest and waiting it out is an option, it isn’t the greatest when you’re feeling like a hung dog millionaire and have to be vaguely presentable at work in 45 minutes. With that in mind, here are 7 quick(ish) tips for disposing of a hangover.

Hair of the Dog

The good ol’ just keep going method. A tried-and-true classic. Whether your ‘keep on keeping on’ beverage of choice is a freezing cold beer consumed on the floor of the shower or a Bloody Mary/mimosa (my preference) with a fried egg sandwich, you can absolutely nurse yourself back to some kind of equilibrium with more booze. Are you postponing the inevitable? Almost definitely. Is this always the answer? Probably not. Is this a slippery slope leading straight to hangover 2.0? Potentially.

Not that kind. Painkillers are, of course, the obvious course of action, and I would say that any and all hangovers deserve some over-the-counter medical attention. For me, aspirin is non-negotiable. As a sufferer of terrible migraines alongside the occasional hangover, nothing seems to be swifter and more effective than the little soluble tablets which thin your blood and dull the head thumps. Also, it makes a little fizzy drink—bubbles are nice for an upset tummy—and you have to take it with water, which should remind you to drink some more water, which will always help.

An ex-boyfriend used to say, ‘You’ll never regret a swim,’ and he wasn’t wrong (tell that to Harold Holt —Ed). There is something completely magical about hurling yourself into the ocean to blow the cobwebs away. The sparkle of the sea and the shock of cold water will wake you up and bring you back to life. I’m sure that Evanescence song is about a dip in the ocean. Moving your body is easier in a giant body of water, too, so you can stretch out, let the water hold you up, wriggle the icky regret out of your limbs and work up an appetite again.

Pickle juice contains sodium and potassium, which are both electrolytes and therefore assist in rehydrating the dehydrated; necking a glass of pickle juice might just take the edge off. The internet constantly warns that there are no true hangover cures other than waiting it out, but pickle juice seems to be a popular remedy. It reportedly assists with cramps and nausea too, and it’s certainly not going to do you any harm. If you want (and if you don’t have to operate any heavy machinery in the near future), you can have it in pickleback form, which is a shot of whiskey and then a shot of pickle juice, or just scull it directly out of the jar, you filthy animal.

The internet is very divided about greasy food after drinking all the things, but honestly, a bacon and egg roll with a hash brown stuffed inside will fix most rough mornings. I used to have a housemate who swore by a strawberry milkshake and a fry up, the thought of which still makes me gag. Hot chips are always the right choice, extra chicken salt optional. If you can stomach it, a banana has heaps of potassium which apparently helps in the same way the pickle juice might. Last but not least—hot noodle soup is a vibe. Spicy, salty food you can also drink is like the adult version of a cuddle from your mum when you’re not feeling good even if you brought it upon yourself.

I like to call my hung alter ego ‘Beverly’ because she had too many bevs and she’s about to have some more. I want black coffee, mineral water, mandarin juice, diet coke, and more coffee. Everyone has a go-to liquid cure, the Australian staple being Gatorade. ‘Blue’ is a flavour, apparently. While I’ve never been one for the luridly coloured athlete water, I see enough of them on my friend’s weekend Instagram stories to assume they must help. If you’re looking for those electrolytes but you’re more Goop than Gator, coconut water is nature’s sports drink. You can get a whole ready to drink coconut from Harris Farm and this option pairs well with that swim you should be considering.

Finally, there’s sweat. You’re probably anxiously sweating it out anyway, so I guess it makes sense to speed up the process by getting up and move your body with intention. Some people swear by going for a run, but I can’t fathom that on a good day, let alone when I feel like a dusty dead fish. I like a living room boogie, yoga can be nice (dark room, music, stretchy things), or (to get that vitamin D, too) a walk in the sun with friends and gossip to get the heart rate up. Plus, the endorphins you get from moving your body will help with the post-drinking wobblies, and you’ll have really earnt that next beer.